Share
Temple Bar is known as Dublin’s award-winning Old City that serves as a calming alternative to the hustle and the bustle of the city center. As Dublin’s “Bohemian Quarter,” this place is packed with action ranging from culinary, entertainment, and art. Due to what Temple Bar offers from sun up to sundown, this has become one of Dublin’s top attractions, alluring everybody who visits Ireland’s capital. 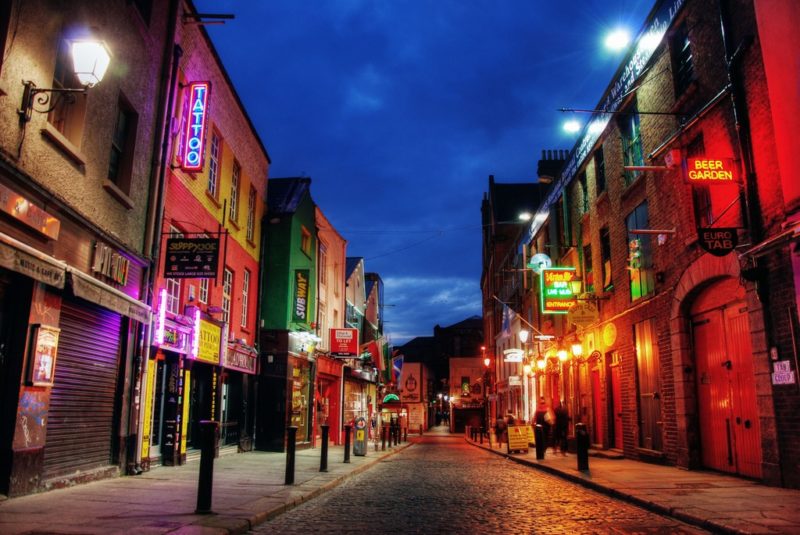 Temple Bar is developed in the 19th century, and with the banks of the River Liffey just nearby, the area becomes a place rich of character and charm. Temple Bar has a pedestrian-friendly street that permits a relaxing stroll in and around the area. Being in the heart of the city, Temple Bar is easily accessed and visitors wanting to experience Temple Bar will have an easy time reaching it. 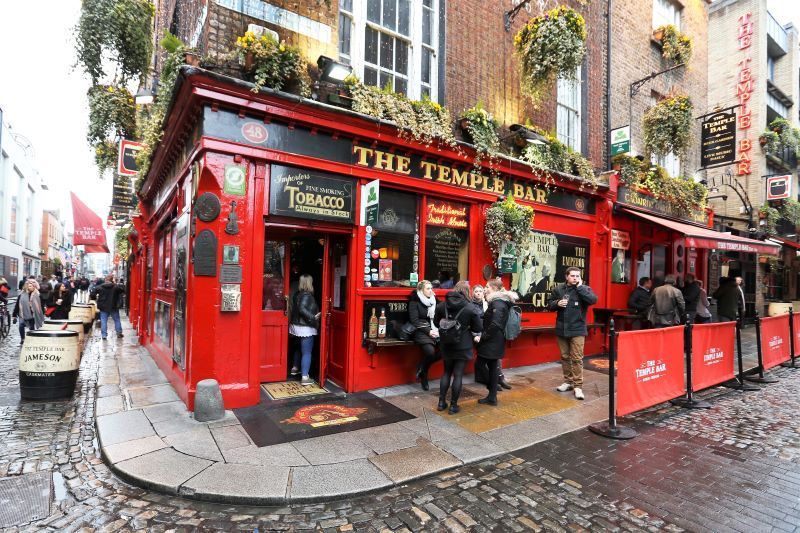 Not like the areas near it, Temple Bar has dedicated itself to preserving its Medieval theme, and its cobbled streets that surround the area serve as proof. During the daytime up to mid-afternoon, Temple Bar exudes that perfect calming mood ideal for spending a laid-back activity, then it becomes lively and upbeat as the night sky shows up. Establishments found in Temple Bar are the usual Irish hotspots composed of pubs, restaurants, and lounges. With Temple Bar’s diverse selection of pubs, restaurants, and entertainment venues, the area is reputed as Dublin’s center of nightlife. Among the establishments, Temple Bar Pub, Auld Dubliner, The Porterhouse, the Turk’s Head, the Quays Bar, the Foggy Dew, the Purty Kitchen, and St. John Gogarty’s must be some of the most popular among tourists. With a vibrant mood that starts early and ends in the wee hours, relaxing and having fun in Temple Bar becomes the perfect way to end a demanding and tiring day. 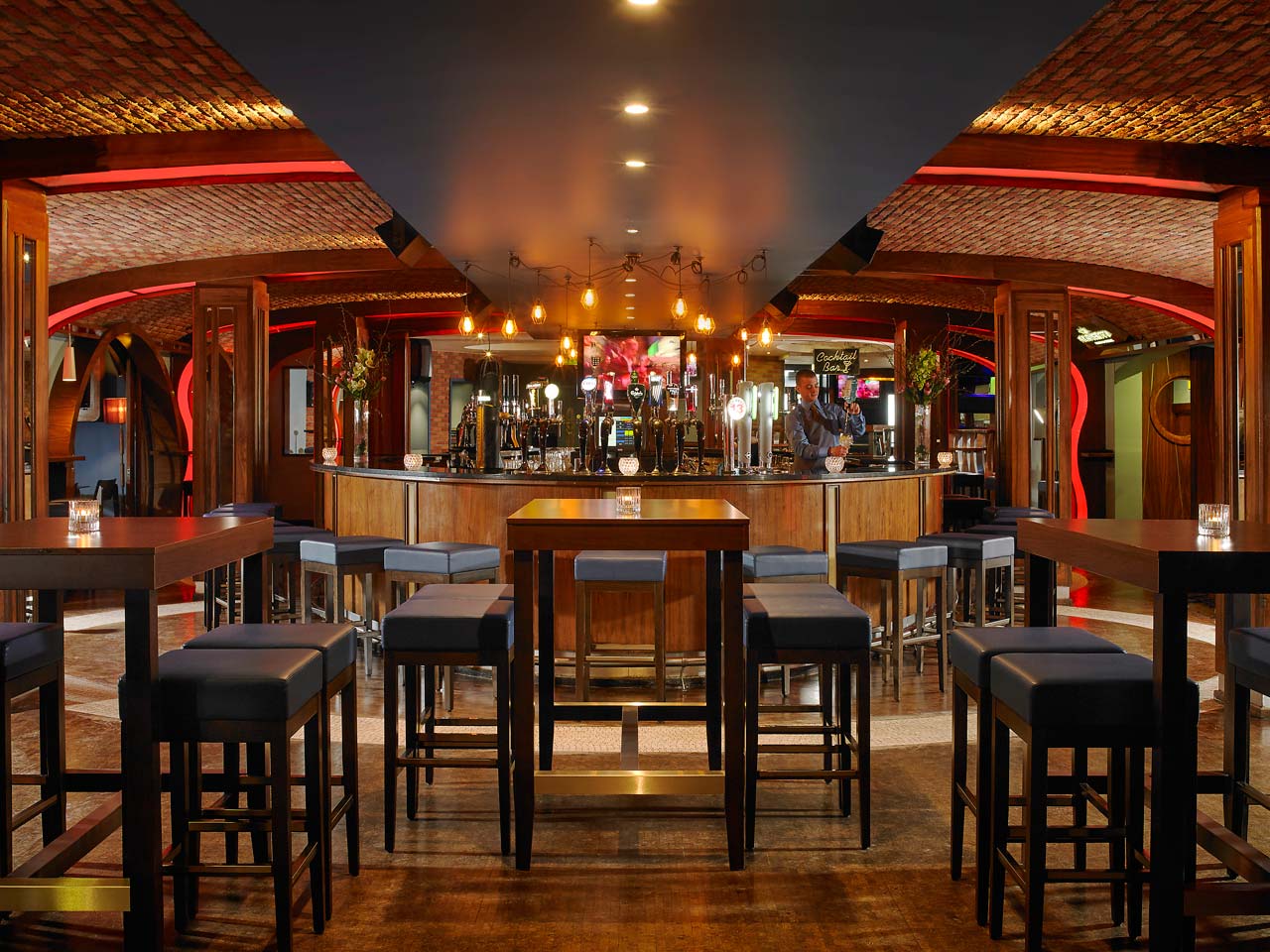 Temple Bar is also regarded as the capital’s cultural hub as it is where most cultural institutions are found. The Ark Children’s Cultural Center, the Temple Bar Music Center, the Arthouse Multimedia Center, Temple Bar Gallery and Studio, the Gaiety School of Acting are only some of the establishments found in Temple Bar that cater to the capital’s tradition and culture. There is also the Cow’s Lane Market, a design and fashion hub that operates every Saturday. Temple Bar Book Market, on the other hand, stages its business every Saturday and Sunday. During the summer months, there’s an outdoor cinema in the Meetinghouse Square, where the Temple Bar Food Market also happens on weekends. 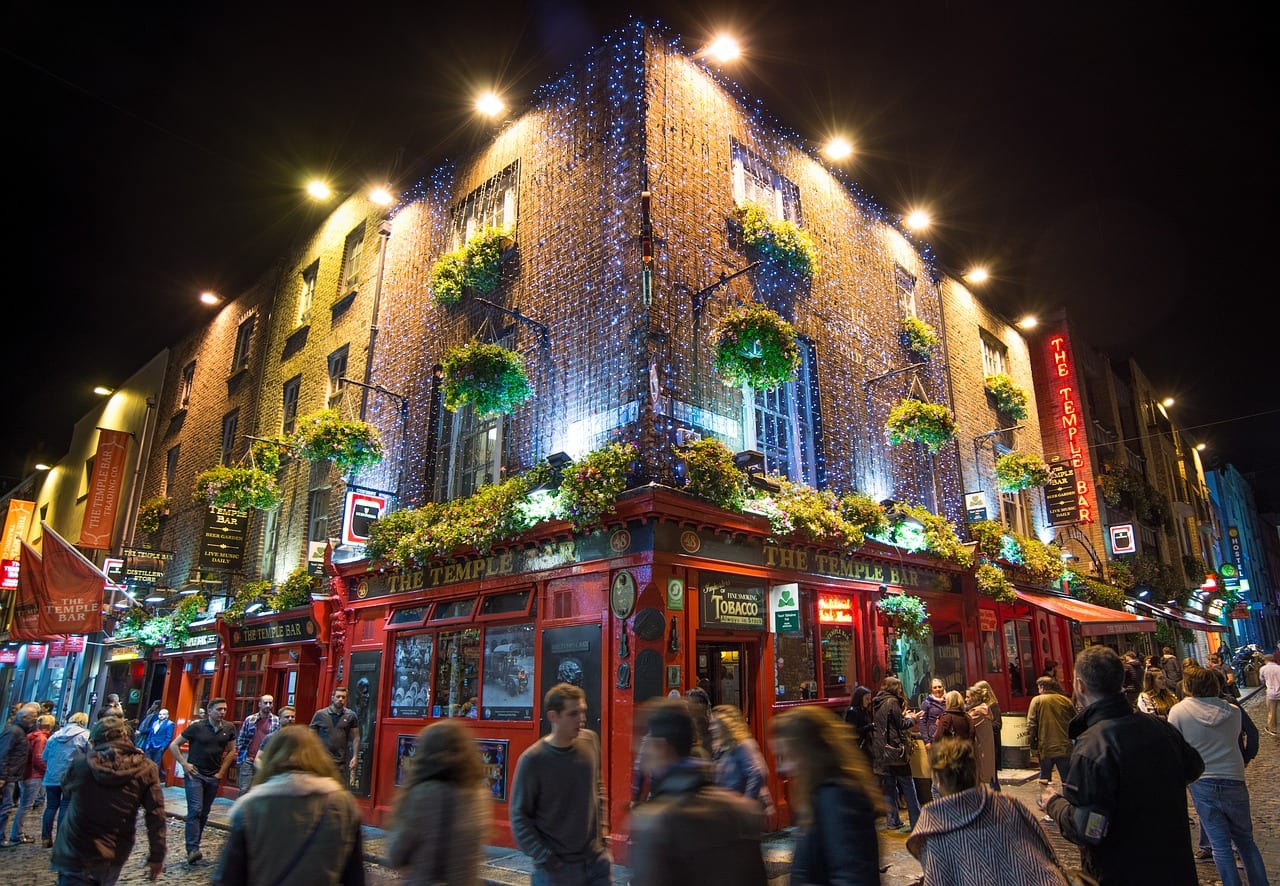 When going to Dublin, take time to see the architecturally award-winning Old City of the capital. It takes just minutes to access from any point of the city center, so walking on the way to the Temple Bar is a great way to view its splendor as well as the beauty of the areas that surround it. Being an integral part of the Irish culture, having a stroll in Temple Bar is a worthy experience when touring Dublin.
Adventure Awaits 2014-09-10
+Jugoslav Spasevski
Share
Previous Top 5 Best Shopping Streets in the World
Next Top 5 best food cities in the world