Share
Grauman’s Chinese Theatre, now known as TCL Chinese Theater, is a cinema nestled in the historic Hollywood Boulevard in California. The theater’s establishment is an inspiration for the success of Grauman’s Egyptian Theater. Now, with the IMAX Corporation as its partner, the TCL Chinese Theater is proud to be called the third largest commercial movie screen in the North America region. 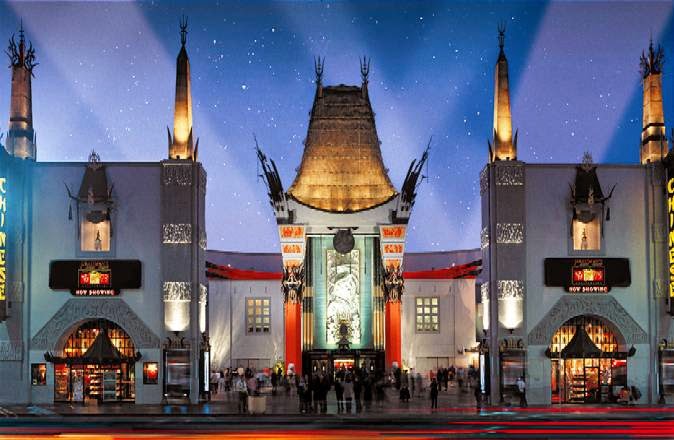 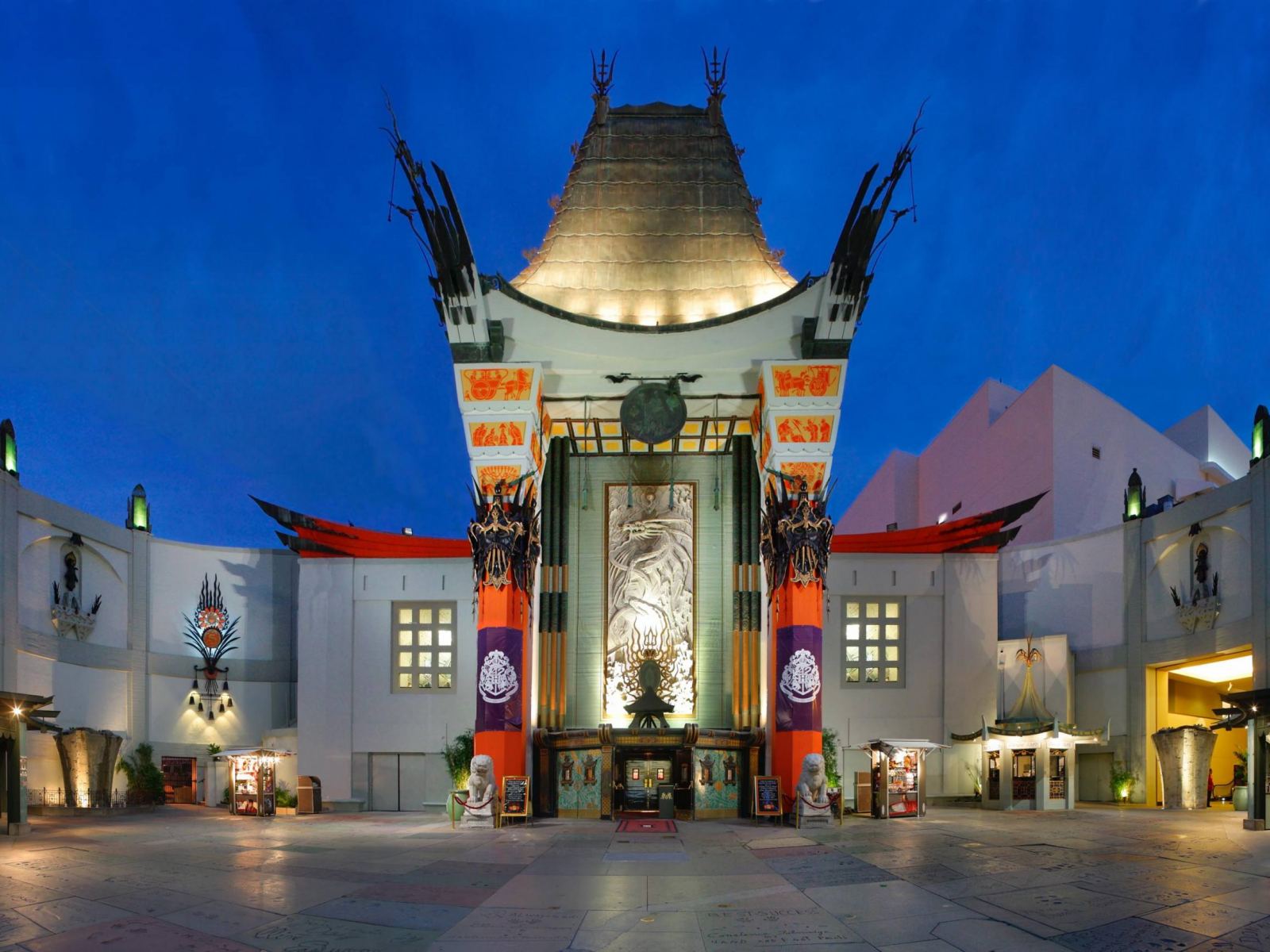 With almost 900 seating capacity, the theater is one of the most beautiful and highly-preserved palaces Hollywood era ever had. One of the best features that highly attract visitors is its Chinese theme with intricate decors that consist of gold and red accents. Another interesting feature of the theater is the random appearances of street performers that add fascination to the visitors. Along the sidewalk of the theater’s vicinity, performers dressed up as Batman or Wonder Woman is a common sight. Take note that these sidewalk performers accept cash in every photo opportunity, so giving out that extra cash would not hurt. 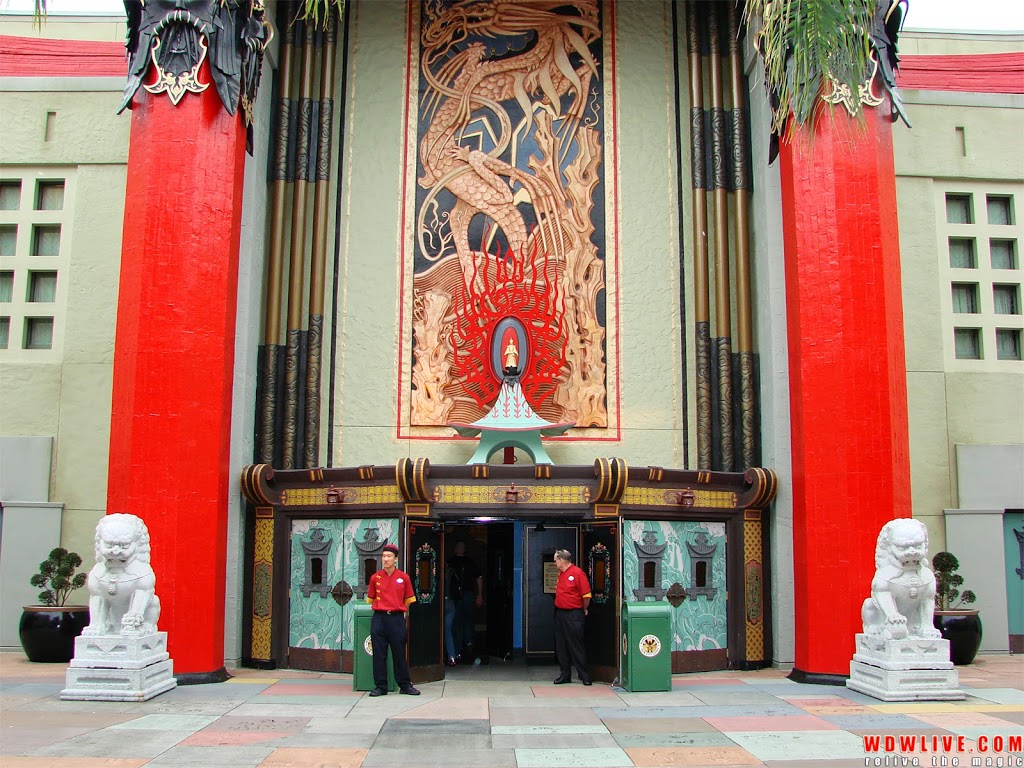 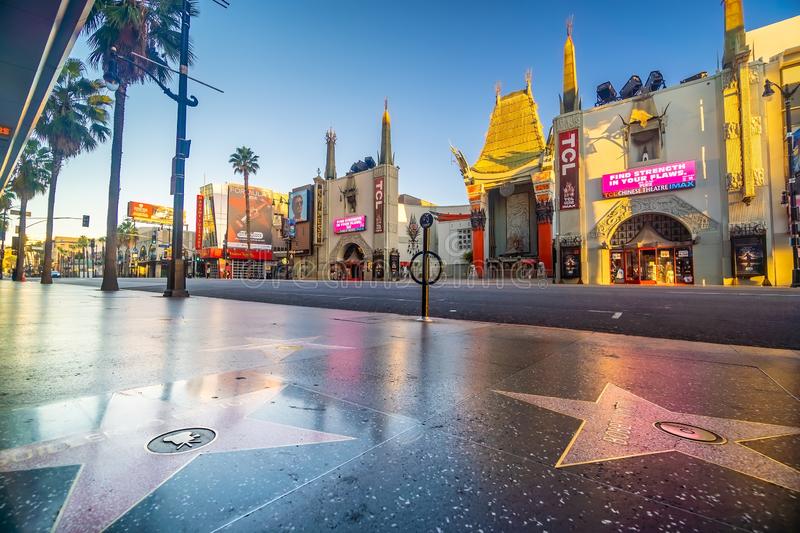 No doubt, one of the premier attractions of TCL Chinese Theater is the hand and footprints. Started by the 1920’s “it” couple Mary Pickford and Douglas Fairbanks, the planting of hands and feet have been a tradition of the stars since the 1920’s up to the present. Today, the forefront of the theater is peppered with almost 200 hand and footprints as well as their autographs. The forefront also has imprints of Harold Lloyd’s eyeglasses, cigar of Groucho Marx, and the magic wand of Daniel Radcliff, Rupert Grint, and Emma Watson, the trio of the Harry Potter series. With the limited space, the imprints are now done once or twice a year. The imprints ceremony is entertaining, and it serves as an opportune time to see famous Hollywood personalities up-close. 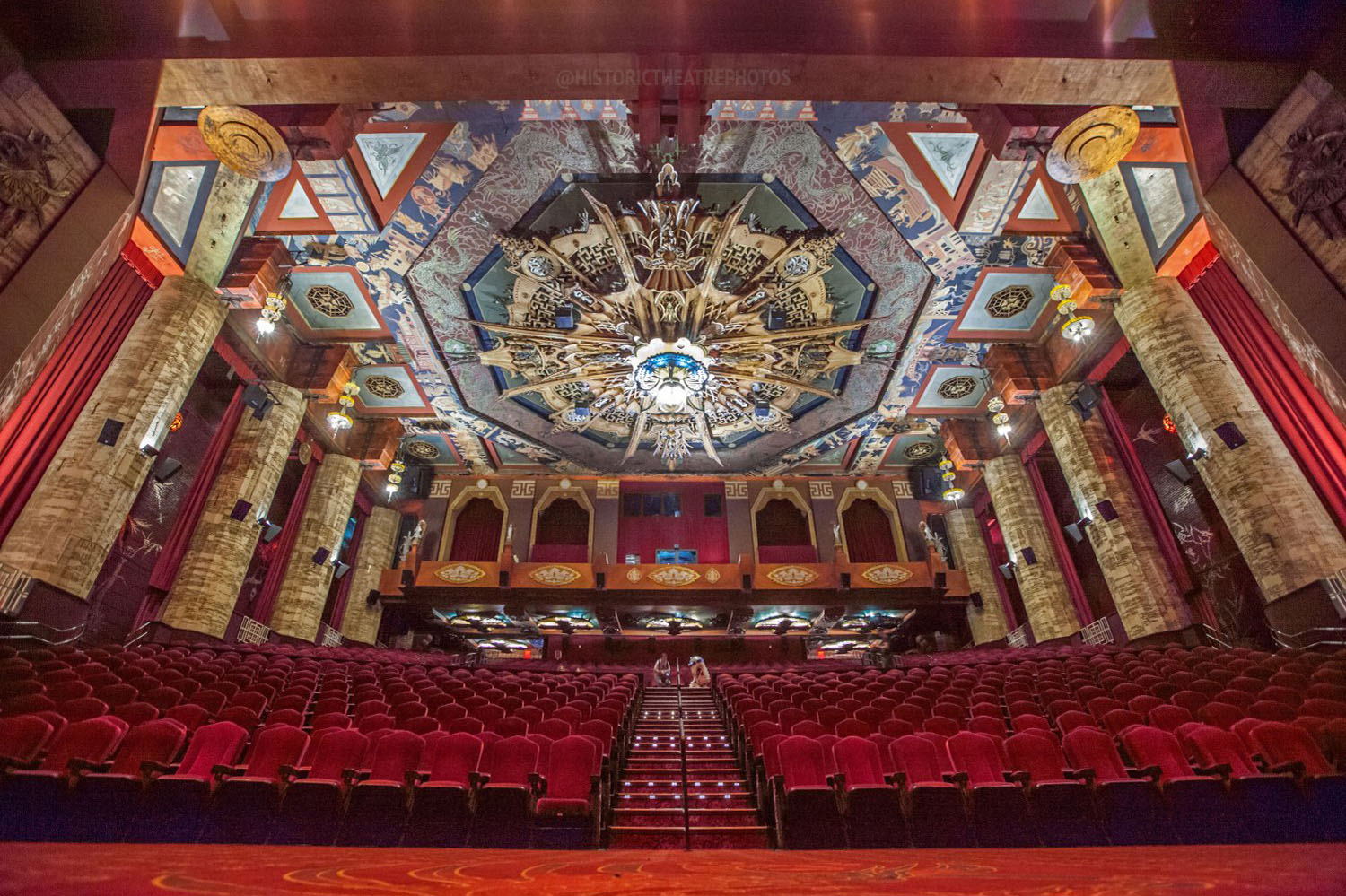 Now with IMAX Corporation as its partner, it makes the Chinese IMAX theater ranks as the largest seating capacity in the world. The theater’s seats are arranged in stepped rows that descend from street level to the floor of the former basement. This kind of arrangement is suitable for tall screens and creates a fine viewing for the attendees. The ceilings and the walls are not altered, but the curtains were extended. For the best viewing experience, several decorative lighting effects were added. 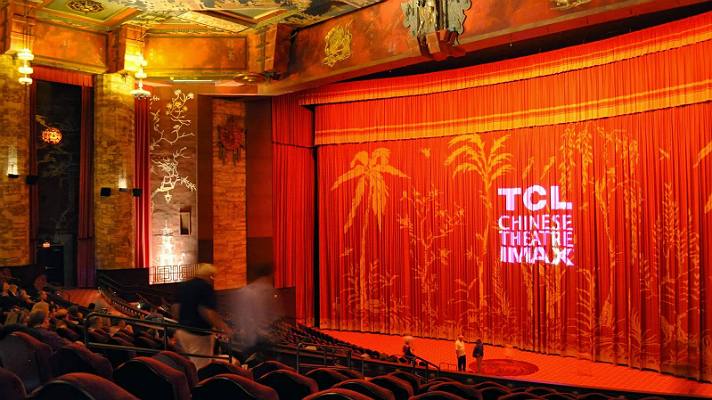 Being a Hollywood’s most distinct attraction, to visit the TCL Chinese Theater grants a gratifying experience. Reading the inscriptions and tracking the imprints are an absolute fun activity. Not to mention that to attend a film that is currently playing adds to the awesome experience. Inside, looking at the decors and appreciating its beauty is a worthy activity in itself. To those who want to fully immerse in the background, history, and behind-the-scenes of the TCL Chinese Theater, some tours are being offered in all days of the week. 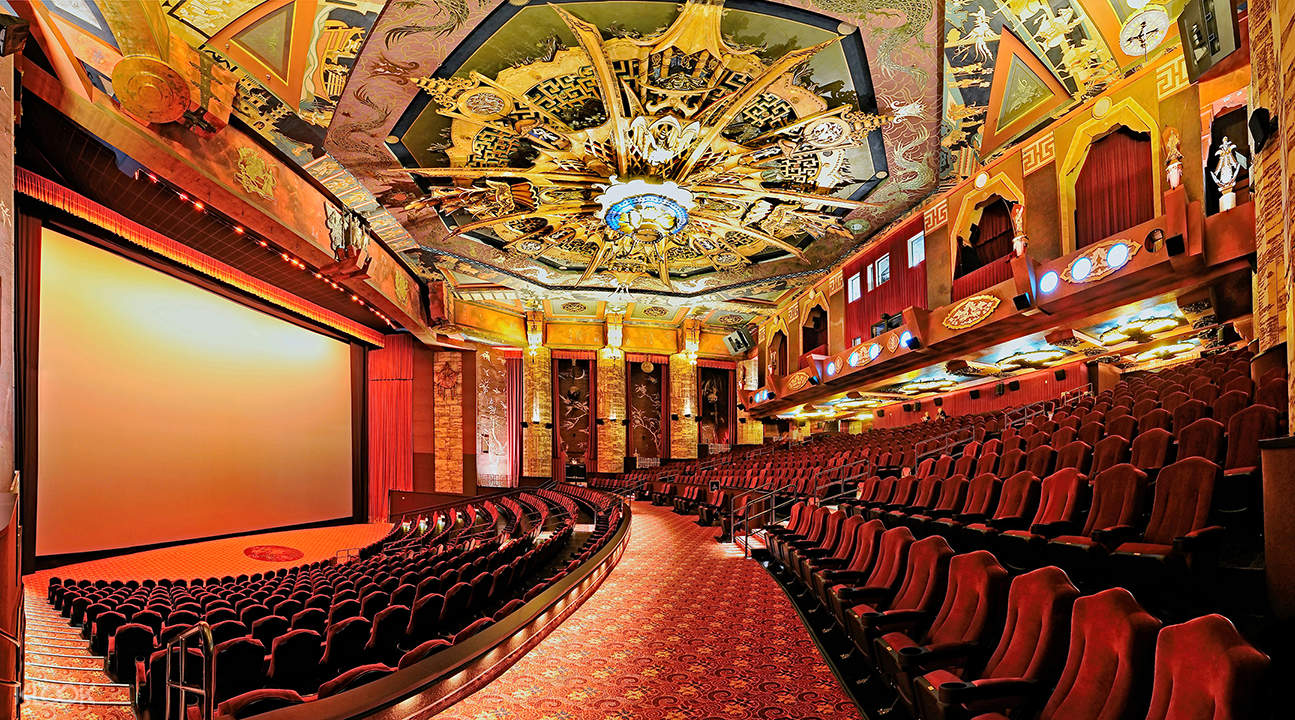