The Empire State Building is unarguably the most famous skyscraper in New York City. The 103-storey structure is never hard to notice along Midtown Manhattan and its neighboring cities. It was hailed as the tallest building in the world for forty years starting from its completion in 1931.The Empire State Building’s distinct art deco style paved the title as one of the Seven Wonders of the Modern World. In 1986, it was named as a National Historic Landmark and in 2007, it was recognized as number one in the America’s Favorite Architecture. 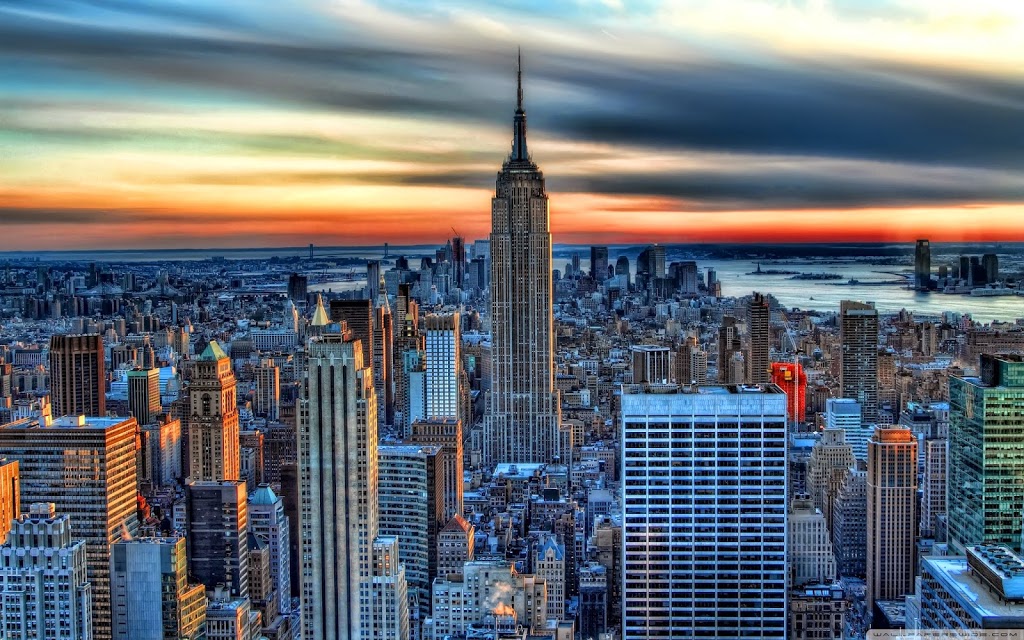 The Empire State Building Observatory is a popular viewing deck found on the skyscraper’s 86th floor, 1050 feet above the ground. The viewing deck is such a renowned feature, letting visitors have a sight of the panoramic views of the New York skyline and cityscape. Spectators can have a sight of the loveliness of Manhattan and the rest of its surrounding areas from both the open-air deck and the glass-enclosed viewing area. From the view deck, five boroughs and five neighboring states can be seen. A high-speed type of elevator shoots the visitors to the view deck. The famous movie “An Affair to Remember” made use of the Observatory’s glory and made it an important part of the film. 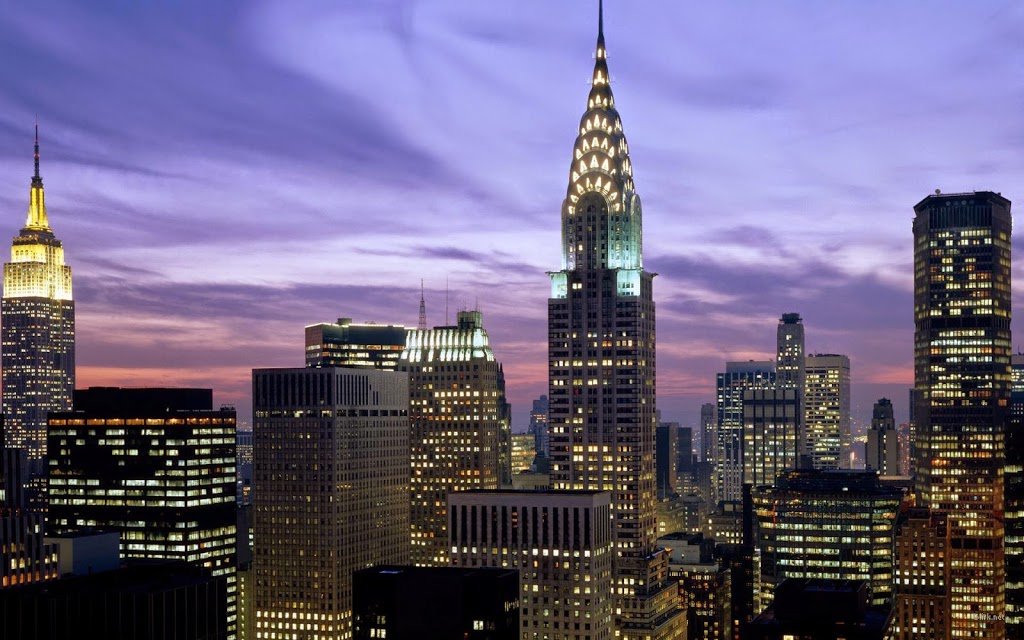 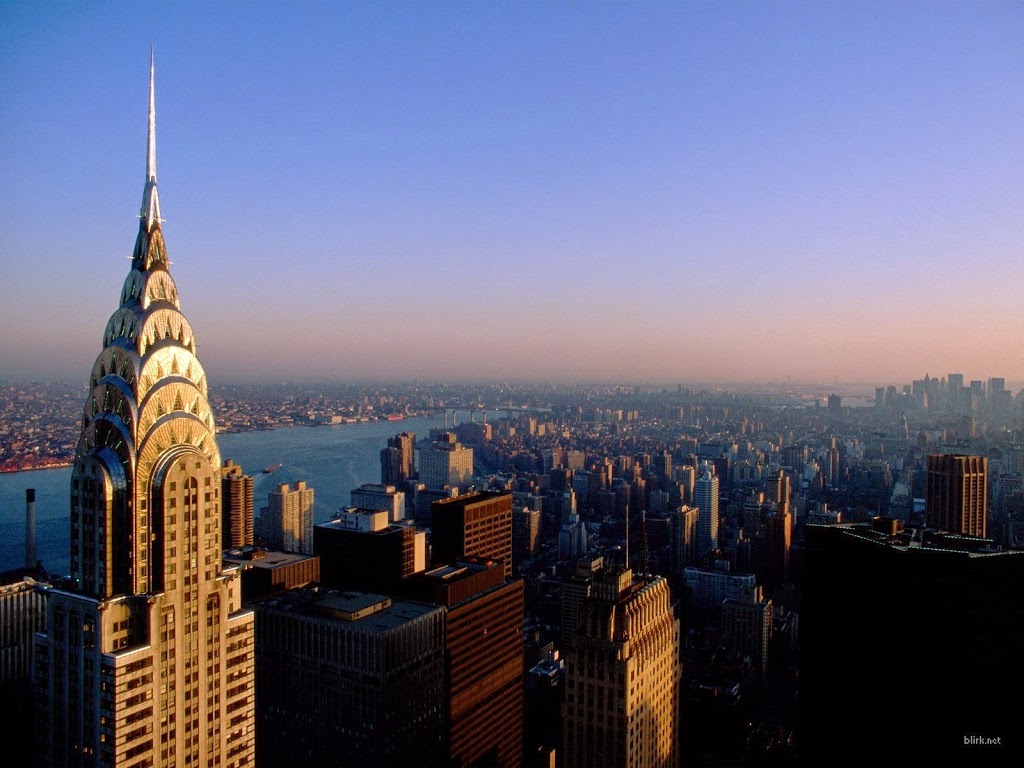 Empire State Building is more than just a towering structure. There are exhibits housed in the building, and a walk through the displays allows one to learn more about the Empire State Building’s significance in history. For a different kind of adventure, there is the NY Skyride. This Empire State Building attraction is a tour simulator that is described as the best introduction to the world’s greatest city–New York City. It is a custom-made platform that moves in-sync an 18-foot high-definition monitor. This unique journey takes 30 minutes to enjoy, and the narrator, actor Kevin Bacon, describes the adventure that consists almost three dozen popular landmarks. The NY Skyride is like riding a helicopter and viewing the entire city, only that visitors do not have to leave their seat on the building’s second floor. 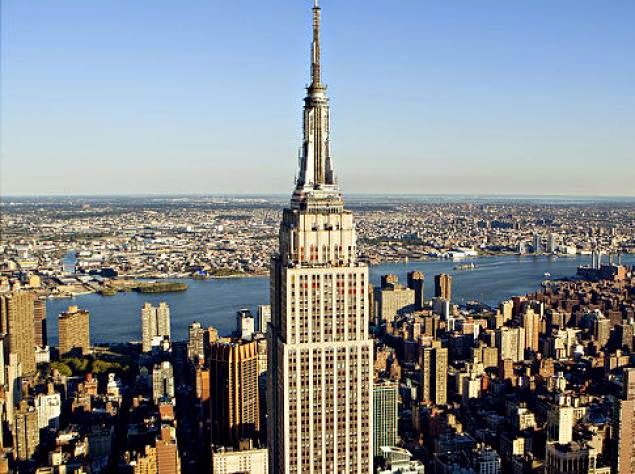 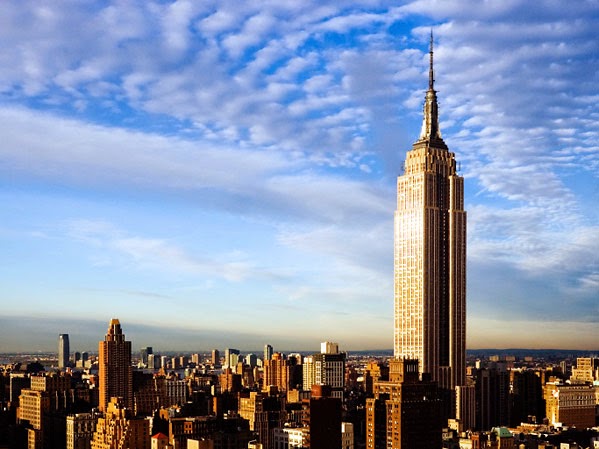 The Empire State Building also serves as an easy access to neighboring Manhattan landmarks. Visitors take advantage of the short distance of the building to their areas of interest, such as Herald Square, Koreatown, Macy’s, Madison Square Garden, Penn Station, and the Flower District. There are also restaurants and cafes situated inside the Empire State Building like Chipotle, Europa Cafe and Starbucks, all ready to satisfy the hunger and quench the thirst.
Best Spot for Tourism 2014-07-17
+Jugoslav Spasevski
Share

I am a passionate travel blogger and my main life goal is to travel around the world. Exploring tourist destinations has always been on my mind so I chose to study this field at the UNWE university in Sofia, Bulgaria where my major was Economy of tourism.
@travelliera
Previous Busch Gardens, Tampa Bay, USA
Next Tivoli Gardens, Copenhagen