Share
Stonehenge is an ancient monument sitting in Wiltshire, England, 8 miles north of Salisbury and 2 miles west of Amesbury. Stonehenge is probably the most important and the grandest prehistoric monument of the whole of Britain, if not the world. Its magnificent and unbelievable structure has made it as Wiltshire’s natural icon. Many theories are circulating the foundation and built of Stonehenge and up to this day, its function is still unknown and its construction methods remain a mystery. 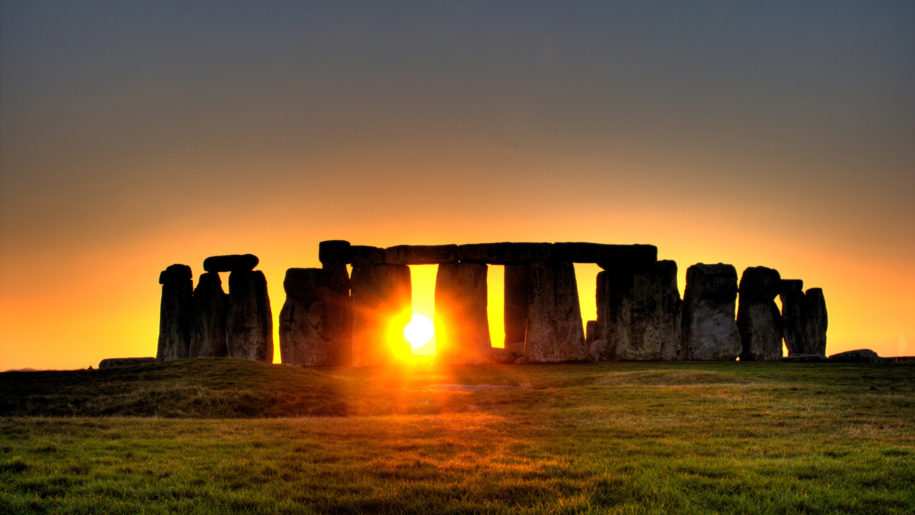 The Stonehenge that is erected today is the product of the final stage of construction some 3500 years ago. The first stage, probably built in 3100 BC, was out of large earth stone that comprised of a ditch, bank, and the Aubrey holes of about one meter wide and deep, with steep sides and flat bottoms. It is believed to be constructed to serve as either a religious site or a burial place as excavations recovered cremated human bones in some of the stone filling. 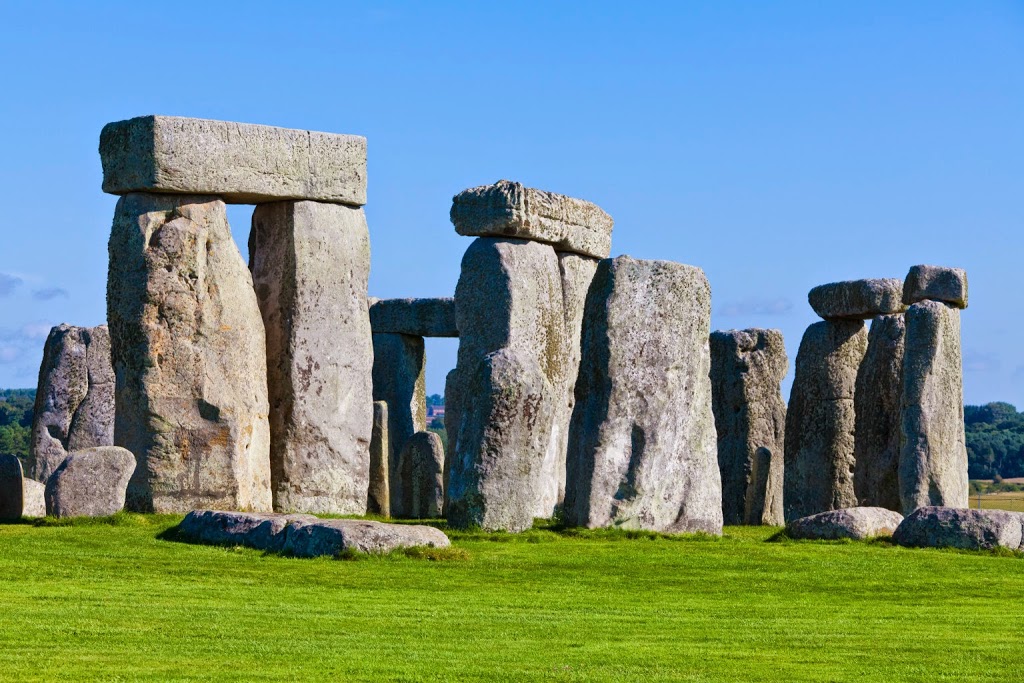 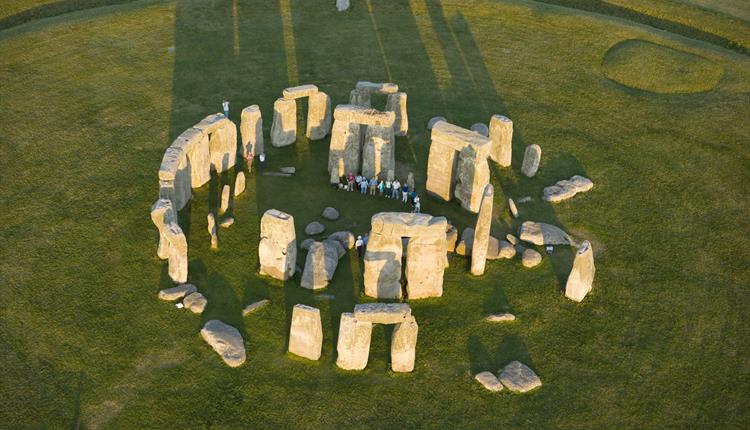 The second stage is quite a long and challenging journey that must have started in 2150 BC. 82 gigantic bluestones from the Preseli mountains located in the south-west of Wales were delivered to the site. Each stone was approximately 4 tons, dragged on rollers and sledgers heading to Milford Haven, loaded into rafts, carried by the rivers of Avon and Frome, and dragged again to the land of Wiltshire—an exasperating journey that covered a distance of 240 miles.

The third stage saw the coming of the Sarsen stone, the largest weighing almost 50 tons. Just by the size of the stone, it cannot be determined how the henge was transported to the site. It is believed that the use of sleds and ropes was the only way to do it, with a labor force of 500 or so men to make it move. The Sarsen stones were arranged in an outer circle, and inside it were five trilithons that formed a horseshoe pattern. 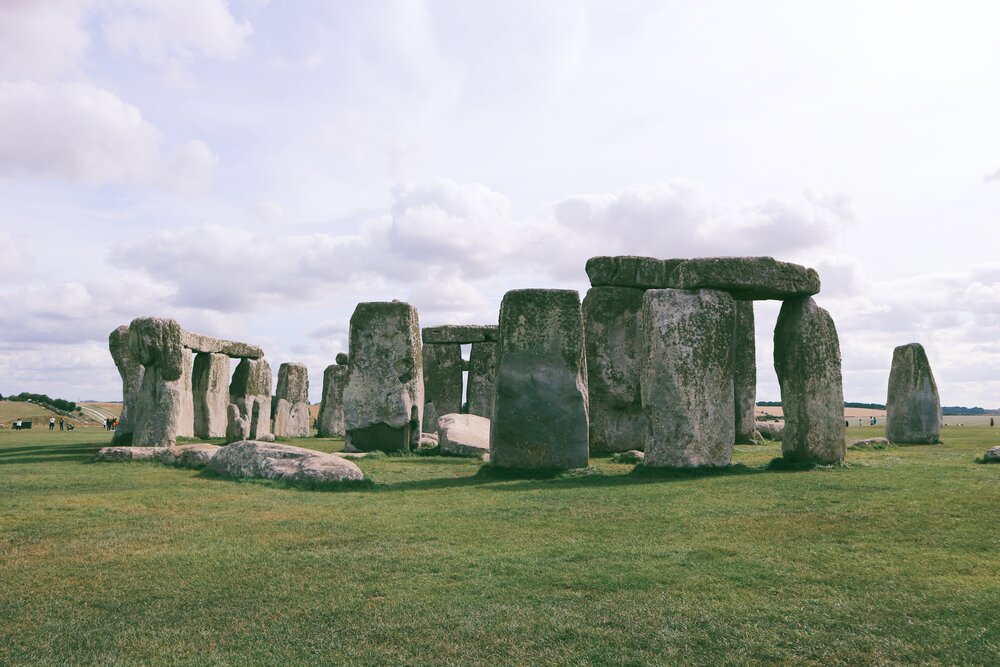 The fourth and final stage took place immediately, starting from the horseshoe pattern and the circle that are both visible in the modern-day. The bluestones were erected to create an incomplete circle, while the Heel stones were positioned to serve as an entrance to the circle. This task, and all other actions that involved erecting the stones, was probably done with the help of pre-historic tools. But with the stones’ intimidating height and weight, how the ancient people did it remains to be an interesting mystery.

Numerous speculations are embracing the construction and existence of Stonehenge. Some speculated that the timing of the construction was by the Solar calendar, while some believed that the site was erected for burial purposes. It is believed to be a place for religious ceremonies and a venue for people who gather to worship, pray, and perform tribal rituals. The reasons are still uncertain up to this day but one thing is true—Stonehenge is undeniably a breath-taking structure and no other structure in the world can replicate such magnificence.
Best Spot for Tourism 2014-06-11
+Jugoslav Spasevski
Share
Previous Pyramid of Giza, Egypt
Next Taj Mahal, Agra, India