Regarded as one of the holiest Catholic structures in the world, St. Peter’s Basilica in Vatican City, Rome, Italy is the center of the Roman Catholic Church and one of the most visited attractions in the country. Sitting in the west side of the River Tiber, near the Hadrian’s Mausoleum and Janiculum Hill, one cannot deny how its dome, measuring 136 metre high and 42 metres in diameter, rules the skyline of Rome. Right in the heart of the Vatican City erects the gigantic representation of Christianity, and with a surface that encompasses a size of 22000 square metres, almost twenty thousand faithful can simultaneously pray inside the world-known St. Peter’s Basilica. 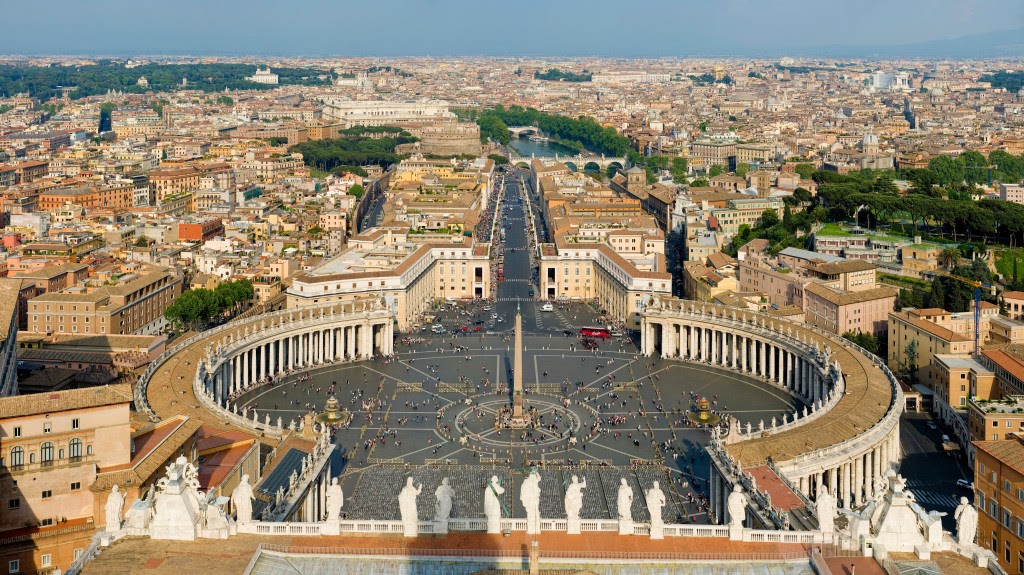 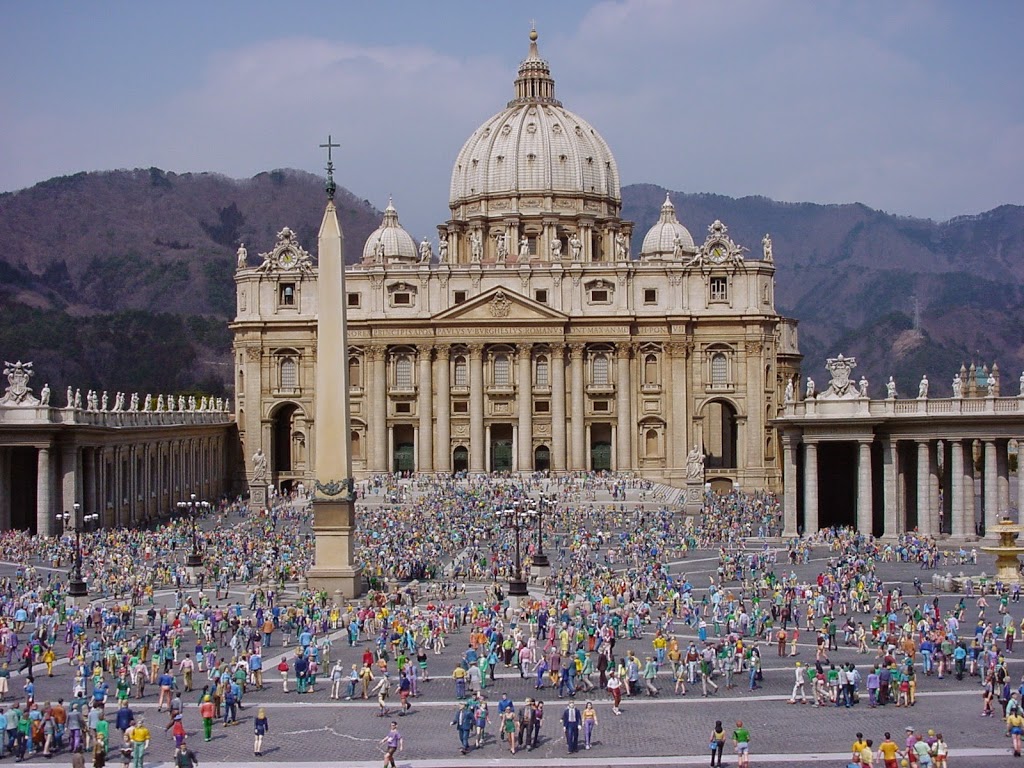 St. Peter’s Basilica was consecrated in 1626 and the entire place was dedicated to St. Peter, one of the loyal followers of Jesus Christ and the first pope of the Catholic Church. The tale insinuating that St. Peter’s tomb lies directly below the basilica’s altar has a strong historical and traditional background. From the day it was established by the prestigious group of Donato Bramante, Carlo Maderno, Gian Lopez Bernini and Michelangelo up to the present, St. Peter’s Basilica is hailed as one of the biggest churches in the world that mirrors the mastery of Renaissance architecture. 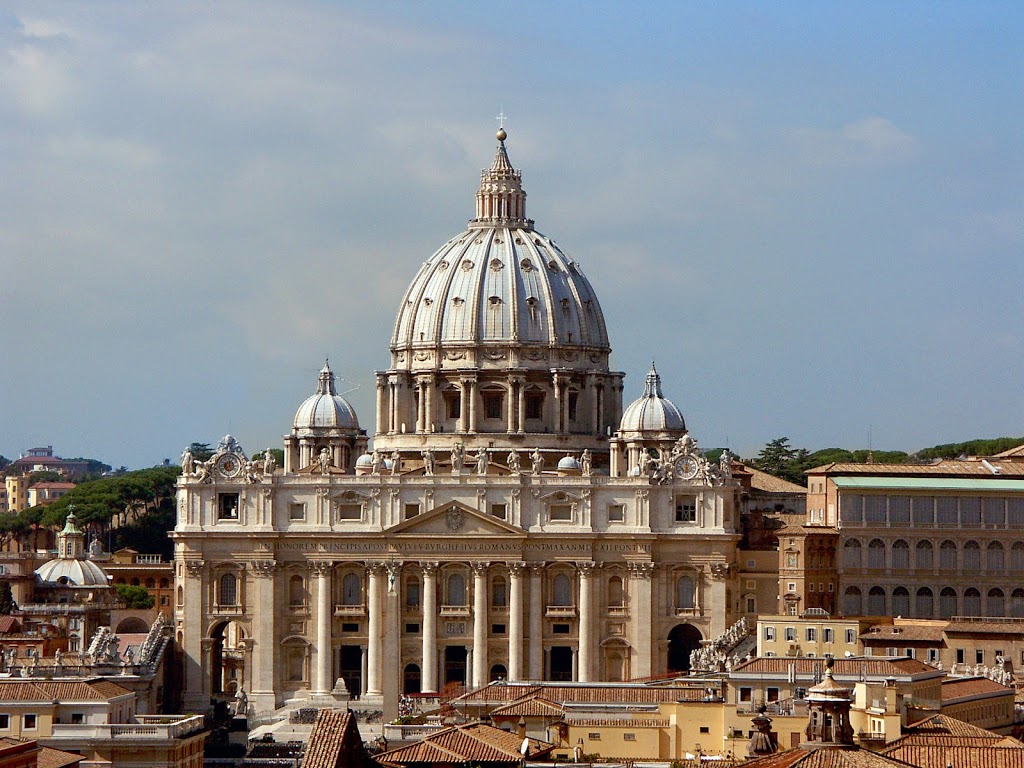 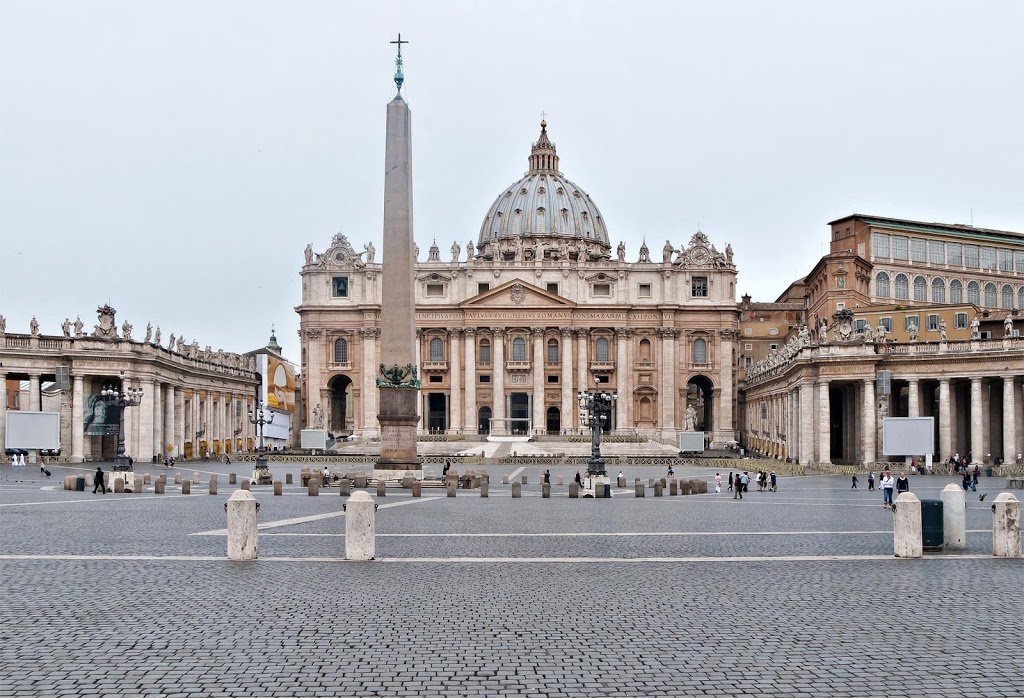 The basilica, together with the St. Peter’s Square and the gorgeous long sequence of columns, is the perfect start or end of one’s journey to Rome. The basilica’s exterior is such a treat to the eyes in itself: 715 feet long and 437 feet high up to the tip of the sky-dominating dome, while the facade erects at 376 feet wide and 149 feet tall. Like many renowned structures in Italy, St. Peter’s Basilica also gives sanctuary to a huge collection of priceless art pieces, most of which are secured in the basilica’s 45 altars and 11 chapels. 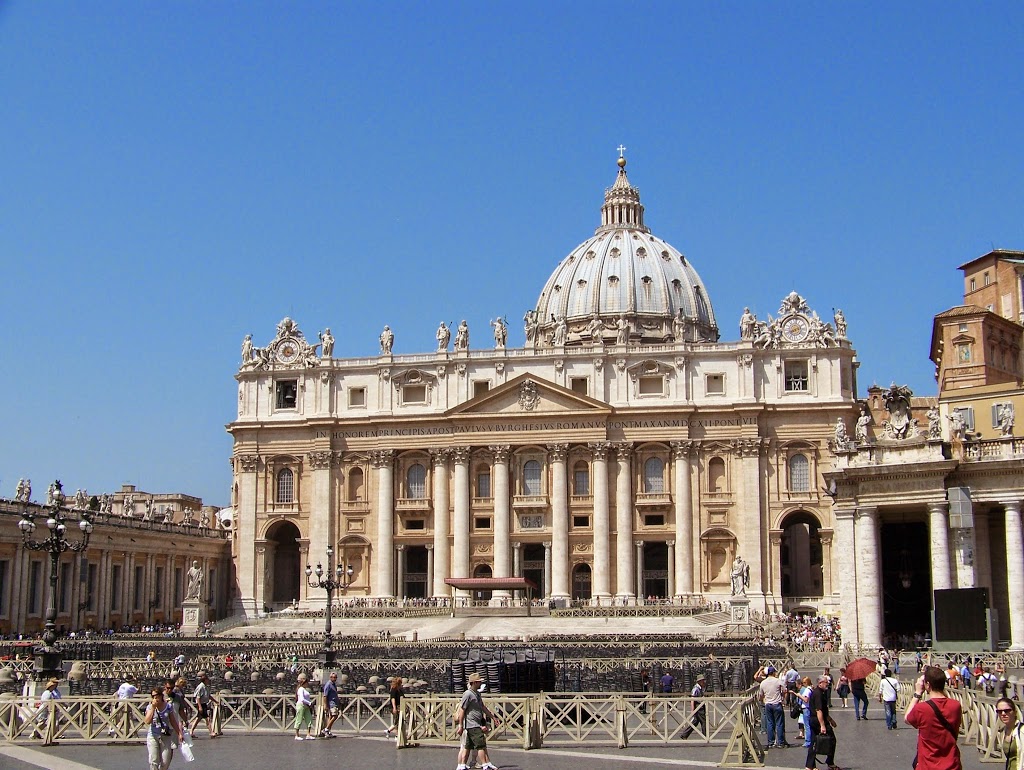 Gian Lorenzo Bernini, a respected master artist that ruled in the 17th century’s Baroque art, was the one responsible for the composition of the art pieces and the interior furnishing of St. Peter’s Basilica. The entire basilica comprises of almost 10,000 squares of mosaic art and immortal masterpieces such as Pieta by Michelangelo, the monument to Cristina of Sweden by Carlo Fontana and Bernini’s the papal canopy and the monument to Urbano VIII, to name a few. Needless to say, St. Peter’s Basilica is a busy, most-visited place in Rome not only for its religious significance, but also by the intricate Baroque art works that perfectly defines the basilica’s interior. 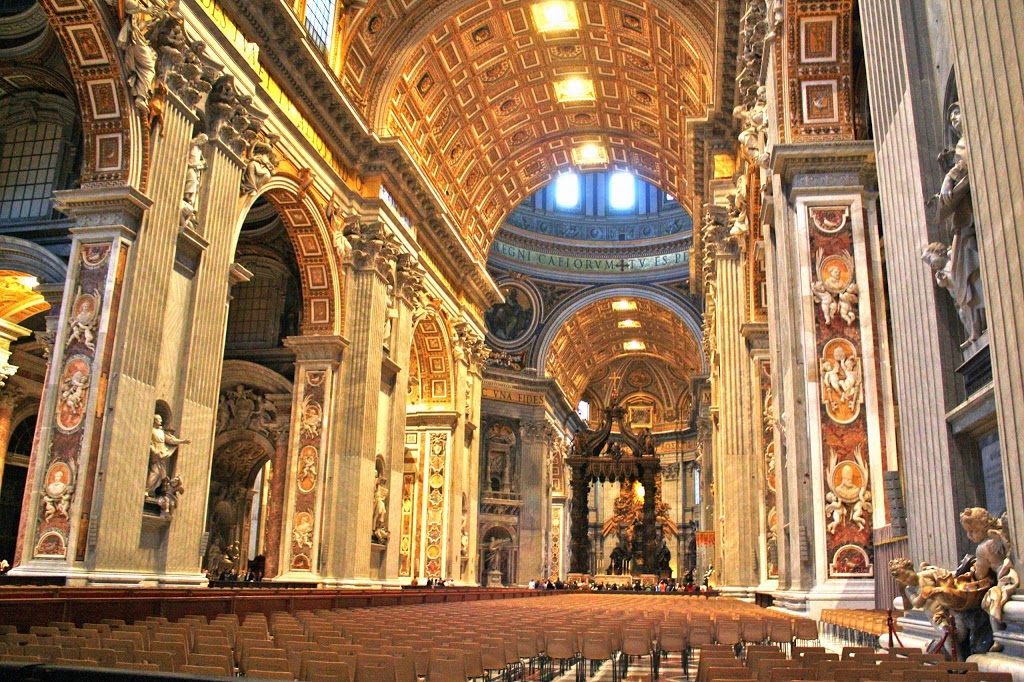 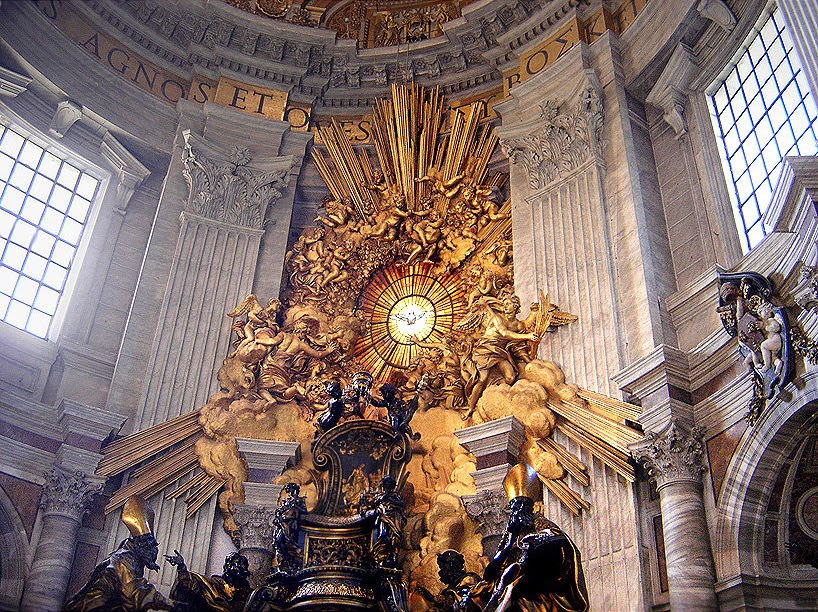 More than just one of Italy’s destinations that attract countless visitors around the world, St. Peter’s Basilica remains to be a famous place for pilgrimage and liturgical functions where the Pope presides a number of religious services all throughout the year. The basilica is not just a destination of Catholic believers, it also serves as a living testimony of how art, culture, tradition and religion play a high-priority in the society. In fact, trip to Rome only becomes valid and significant if St. Peter’s Basilica visit is part of it.
Best Spot for Tourism 2014-05-14
+Jugoslav Spasevski
Share

I am a passionate travel blogger and my main life goal is to travel around the world. Exploring tourist destinations has always been on my mind so I chose to study this field at the UNWE university in Sofia, Bulgaria where my major was Economy of tourism.
@travelliera
Previous Phoenix, Arizona
Next Church of Our Savior on Spilled Blood, St. Petersburg, Russia