Share
Jordan is considered one of the most spectacular places to see, and with The Petra World Heritage Site as one of its attractions, there is no doubting why. Petra, as locals and tourists fondly call it, famous for its rock-cut architecture, is more than just a historic site. Because it possesses unique traits, such as the reddish color of the rocks from where it is carved hence the nickname Rose City, there are more reasons why tourists flock to this enchanting site. 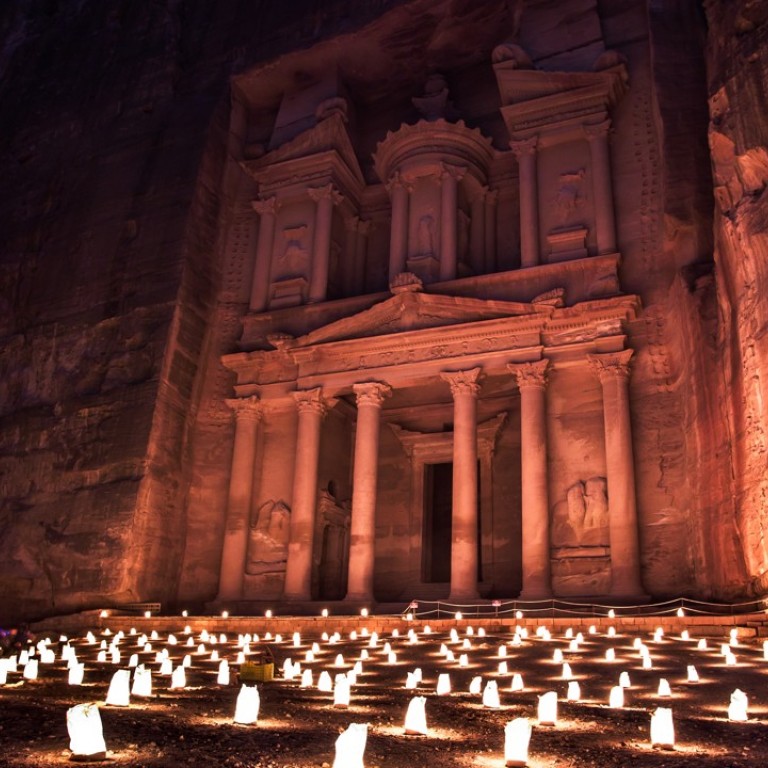 Established on 312 as the capital of the Nabataeans, Petra has become a symbol and icon of Jordan. Nestled between the Red Sea and the Dead Sea, Petra has played a major role in connecting Arabia, Egypt, and Syria-Phoenicia. Considered as one of the world’s most incredible archeological sites because of its half-built and half-carved into the rock structure embraced by mountains, passages, and gorges, it easily made its way to the list of the prestigious UNESCO World Heritage Site on December 6, 1985. 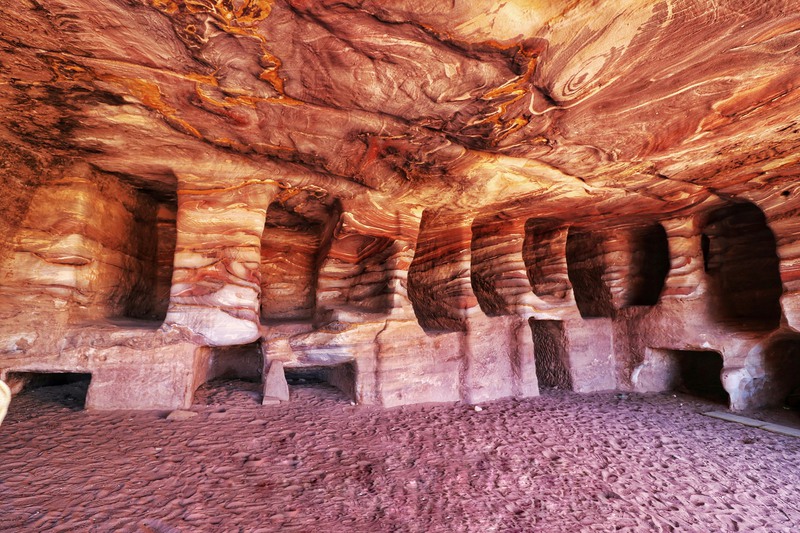 In ancient times, Petra served as the center of trade for Arabia’s incense, China’s silk, and India’s spices. Even during the early times, Petra was highly-regarded as a stunning place due to its prominent red-colored landscapes. But what makes Petra relevant are the astonishing architecture, intricately-designed places of worship, elaborate tombs, and the remnant channels. Specifically, Petra is proud to be the bearer of Hellenistic architecture, Nabataean rock-cut temple and tombs such as the Urn Tomb and the Corinthian Tomb, and archaeological monuments from prehistoric times. 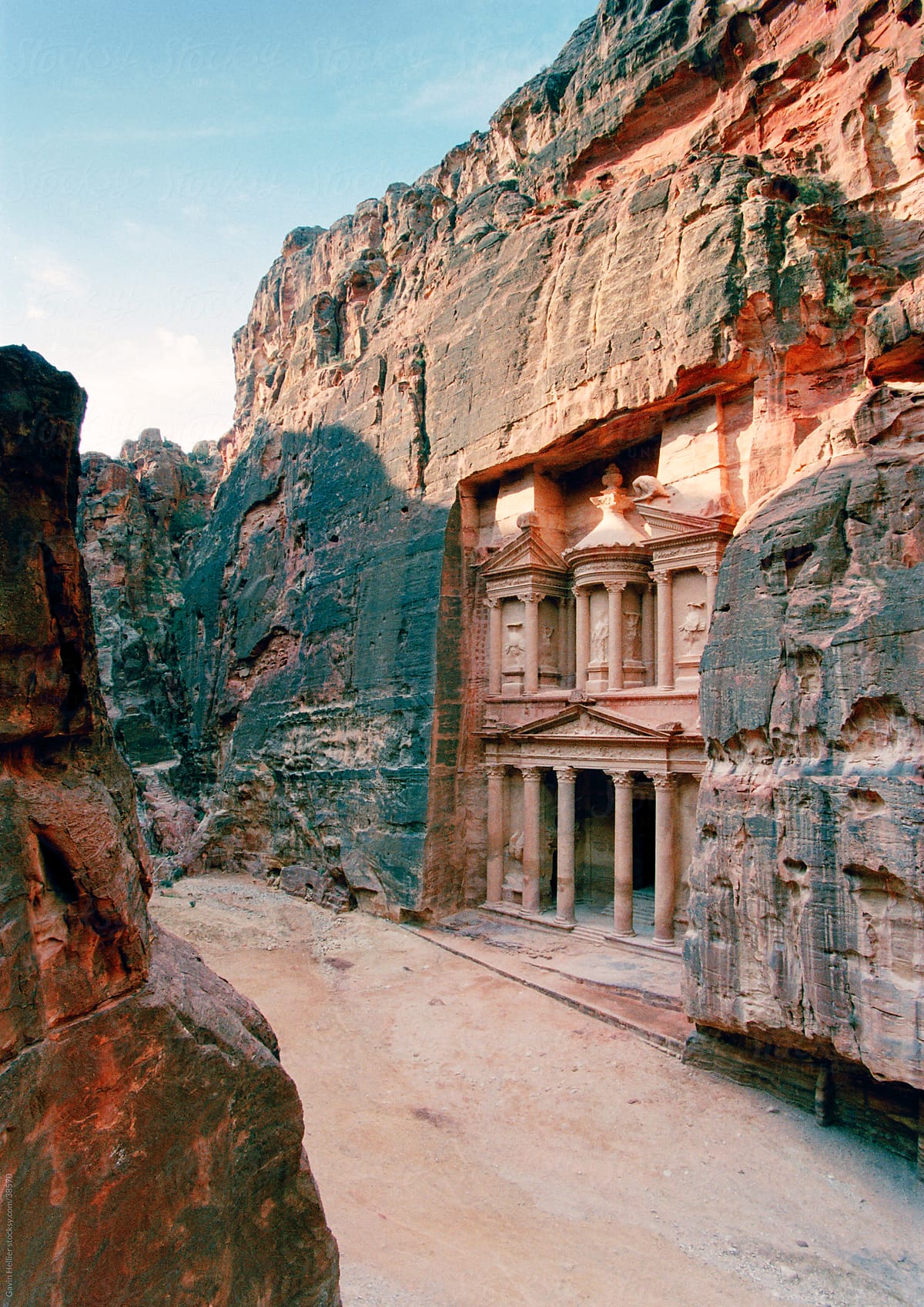 Today, Petra stands as Jordan’s most famed travel destination. It is the land’s most attractive spot that entices thousands upon thousands of tourists around the world courtesy of its breath-taking ruins and fabulous character. What makes the trip extraordinaire, apart from the 360-degree incredible beauty of the temples, ruins, and tombs, is the way tourists roam for sight-seeing—by riding a camel, horse or donkey. This kind of tour highlights the feeling of walking back in time when in the grounds of Petra World Heritage Site. 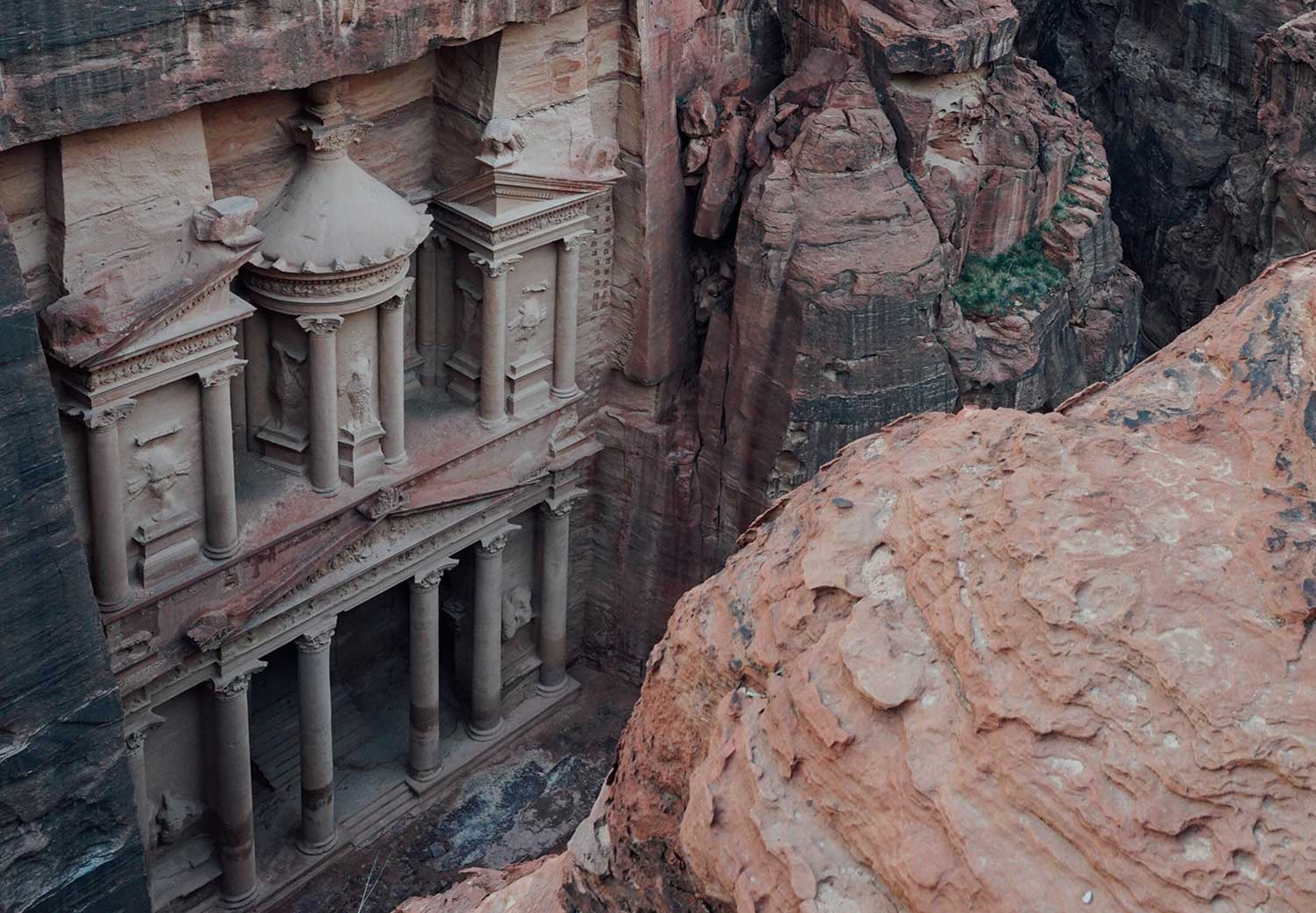 Jordan is rich in wonders and full in heritage and all these are ruled by the astounding sights of Petra. It is unarguably a beauty, something the whole world must-see. Thanks to Hollywood films that featured the enchanting character of Petra, more and more people are getting aware of its awe-inspiring features. Popular films such as Passion in the Desert, Indiana Jones and the Last Crusade, The Mummy Returns, Arabian Nights, Mortal Kombat: Annihilation, Sinbad and the Eye of the Tiger, and Transformers: Revenge of the Fallen made use of Petra’s grandeur, and video games such as Spy Hunter and Lego Indiana Jones hailed the beauty of Petra as well. 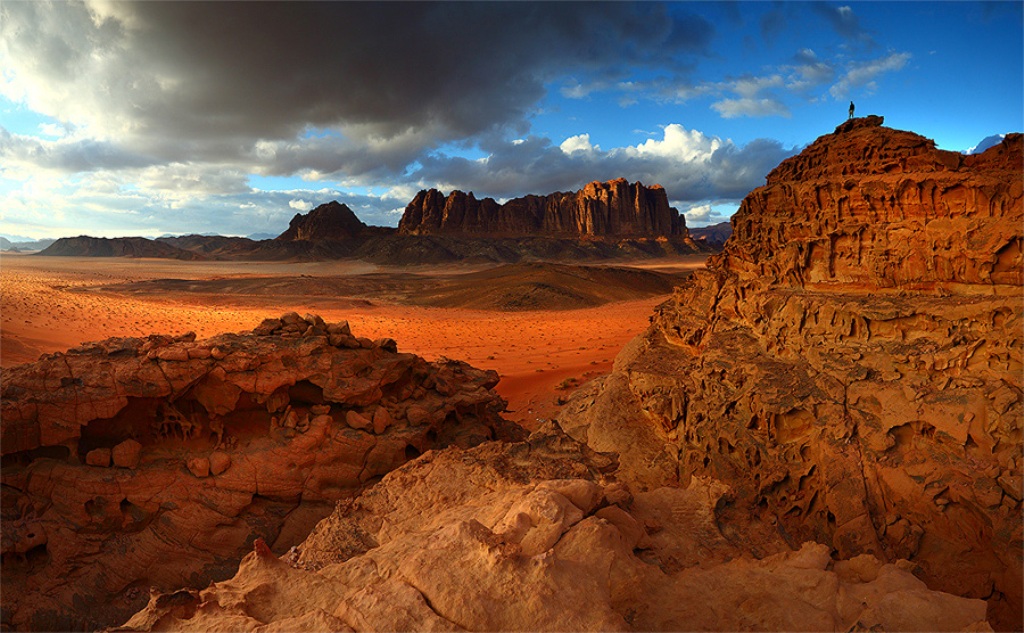