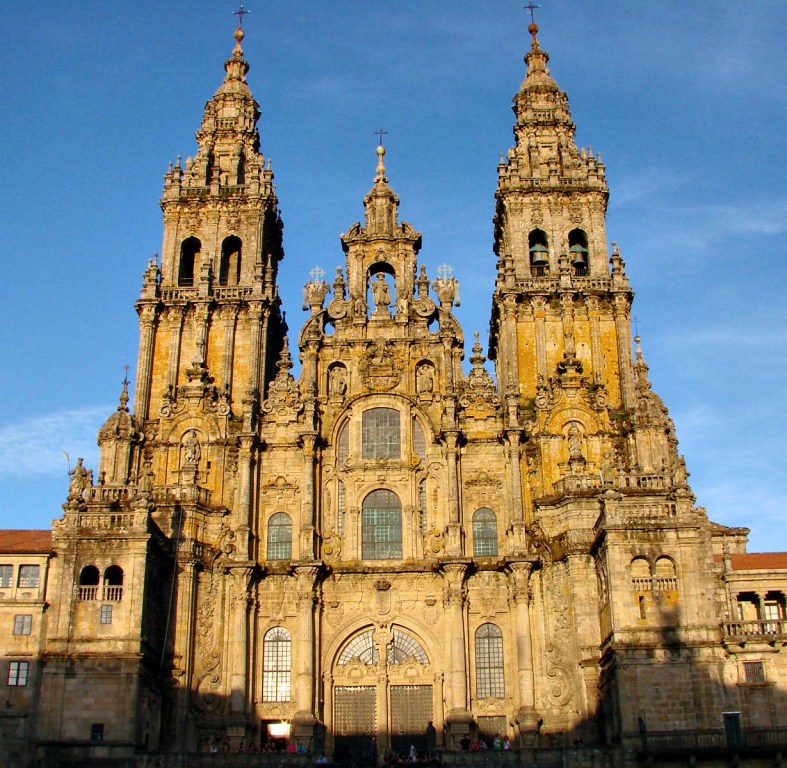 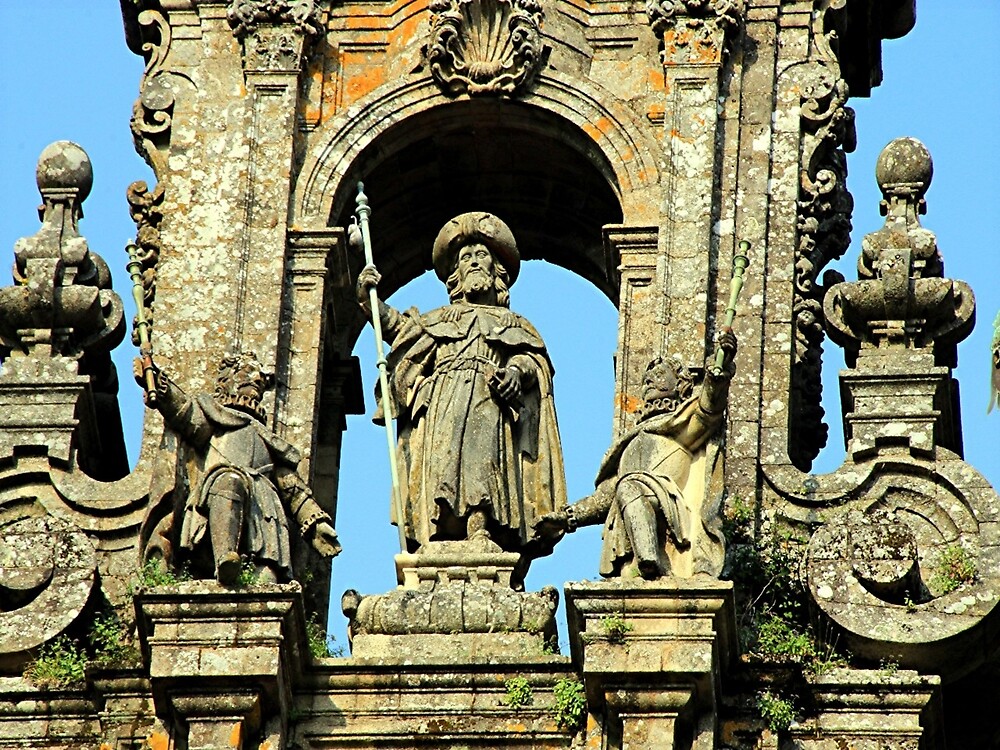 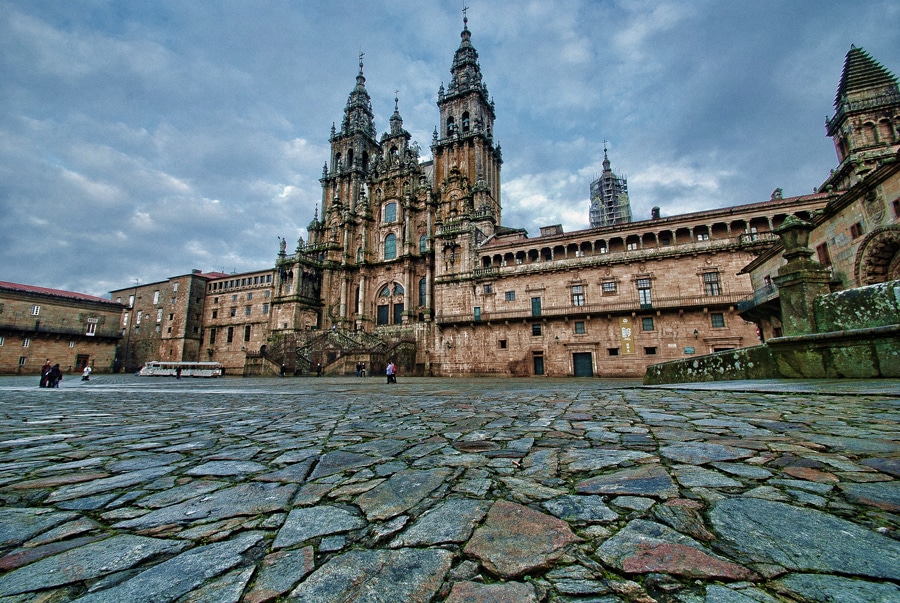 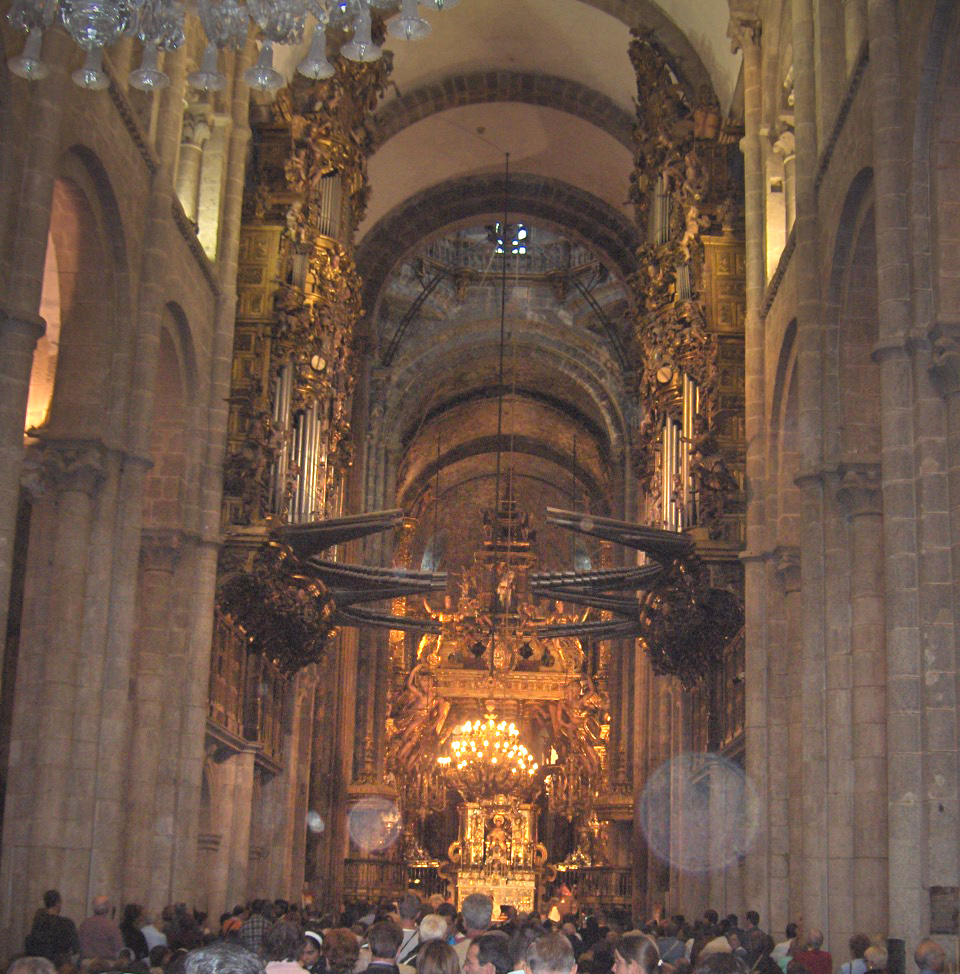 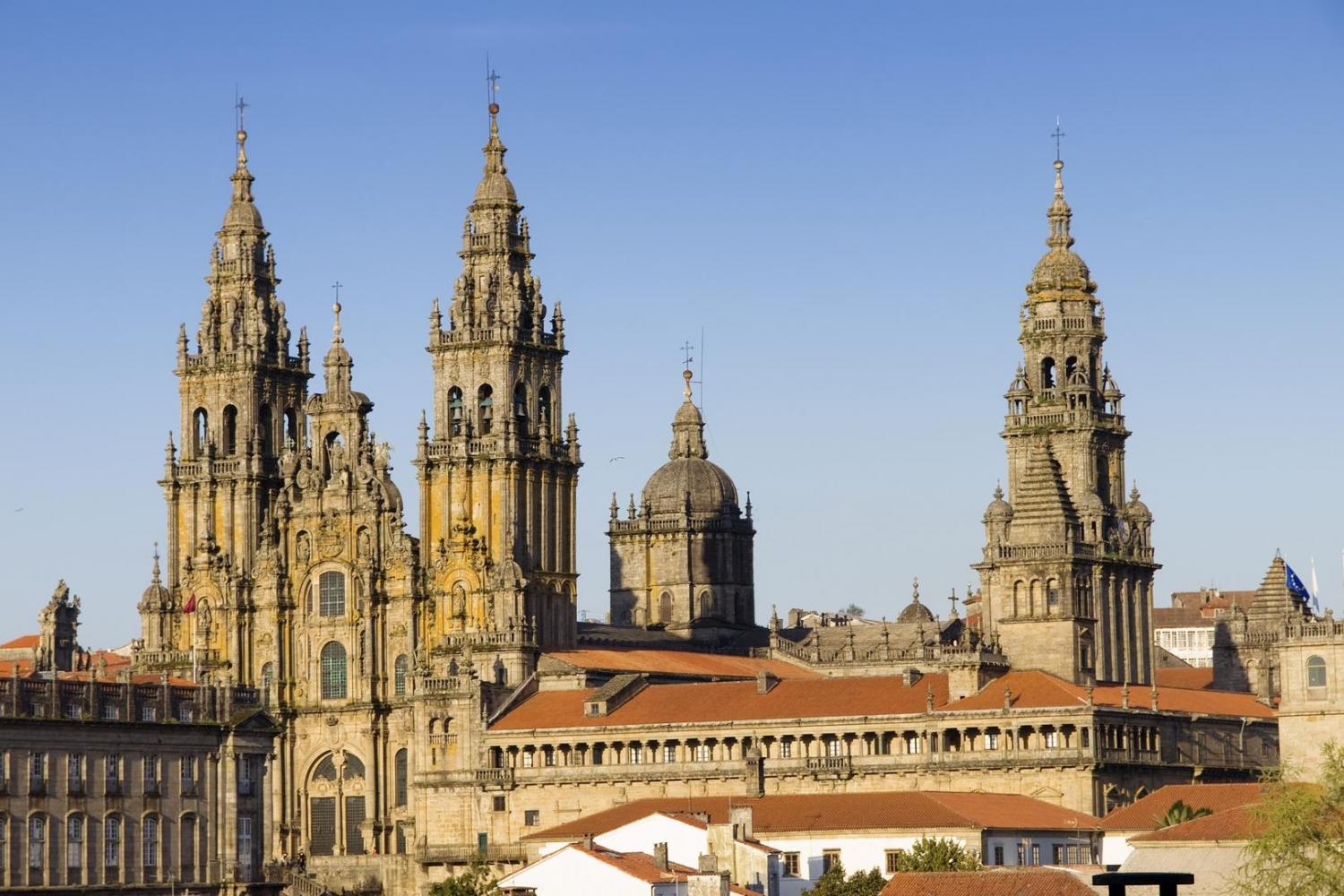 I am a passionate travel blogger and my main life goal is to travel around the world. Exploring tourist destinations has always been on my mind so I chose to study this field at the UNWE university in Sofia, Bulgaria where my major was Economy of tourism.
@travelliera
Previous Siena Cathedral, Siena, Italy
Next Top of the Rock Observation Deck, New York City

5 reasons you should visit Croatia

Top sites you can visit in Amsterdam

Discover Baku on a Car Trip