Top 5 Travel Destinations in the World

Paris is one of the most popular travel destinations in the world. This city is also known as the most romantic city in Europe. Millions of travelers are coming every year to see the various tourist attractions that make this city so famous. Paris is a city that is offering great cultural and historical attraction and another thing that makes this city so famous is fashion. 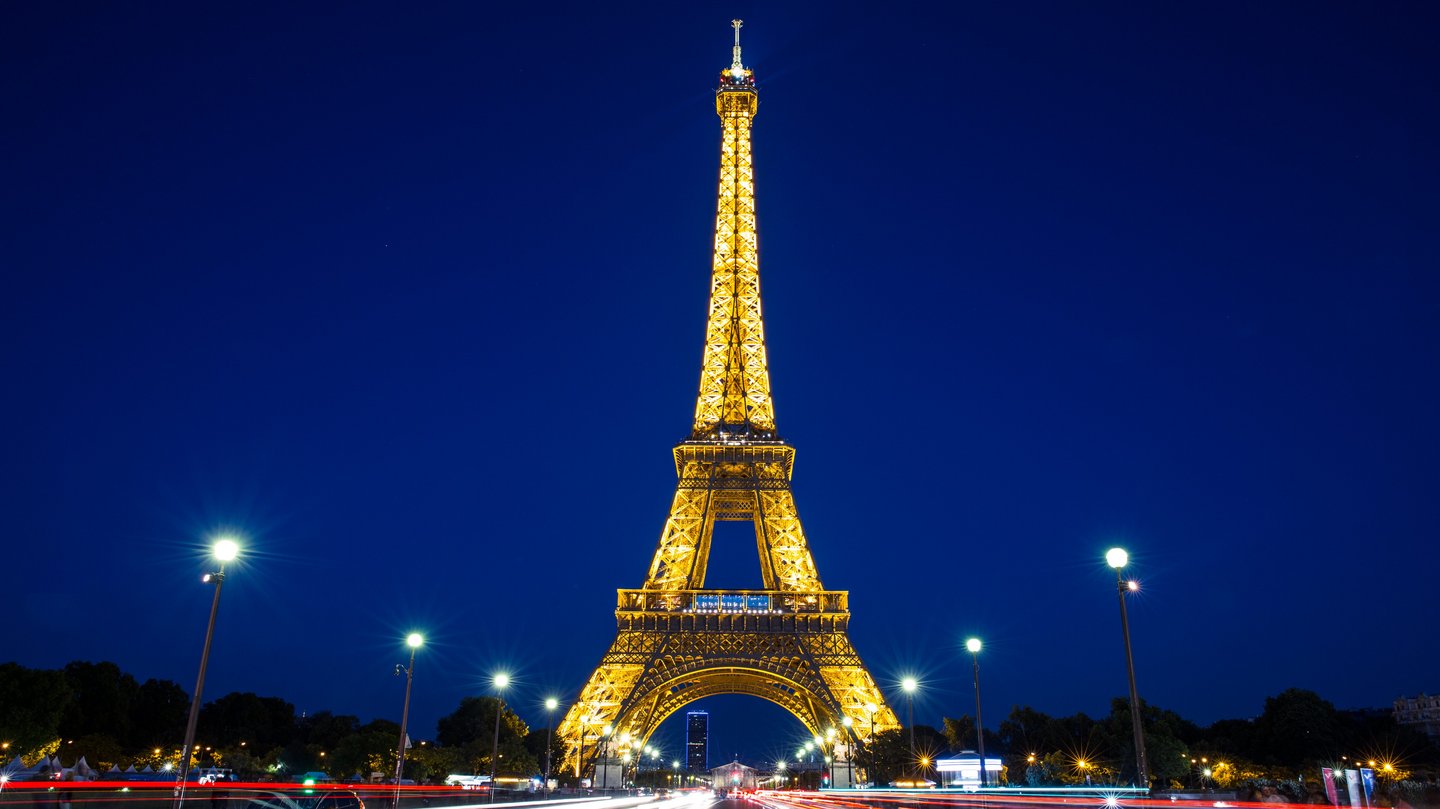 New York is a title referring to one of the states of the United States of America and one of the largest cities in America, New York City. New York has been a tourist destination for foreign tourists from all over the world and a dream destination for many teenagers and young adults. New York is famous for its significant history, its formation, and many attractive sites within it. New York’s city population has been expanded over the years by foreigners who have been convinced by the beauty of the city that it is a nice place to dwell in. New York State has lots to offer in the tourism sector with sincerely, highly-regarded hospitality services. 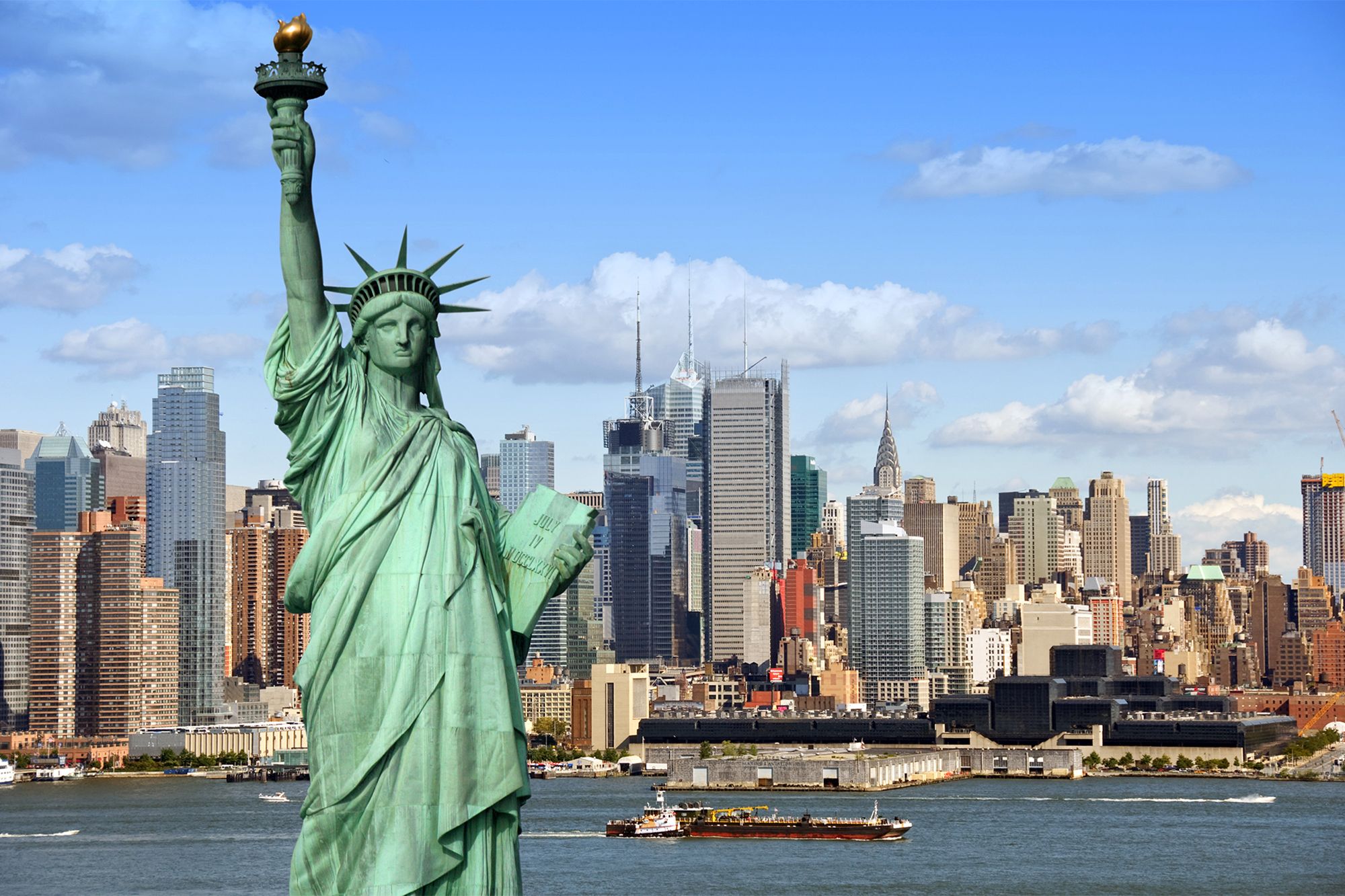 When people hear the name London, the first thing that comes to their minds is the famous Tower of London, Buckingham Palace, London Eye, and the rich history of the city. As the capital of the United Kingdom, London has a lot to offer. River Thames, which floats right through it, means a lot to this city’s attraction, and it’s one of the things that make London so special. 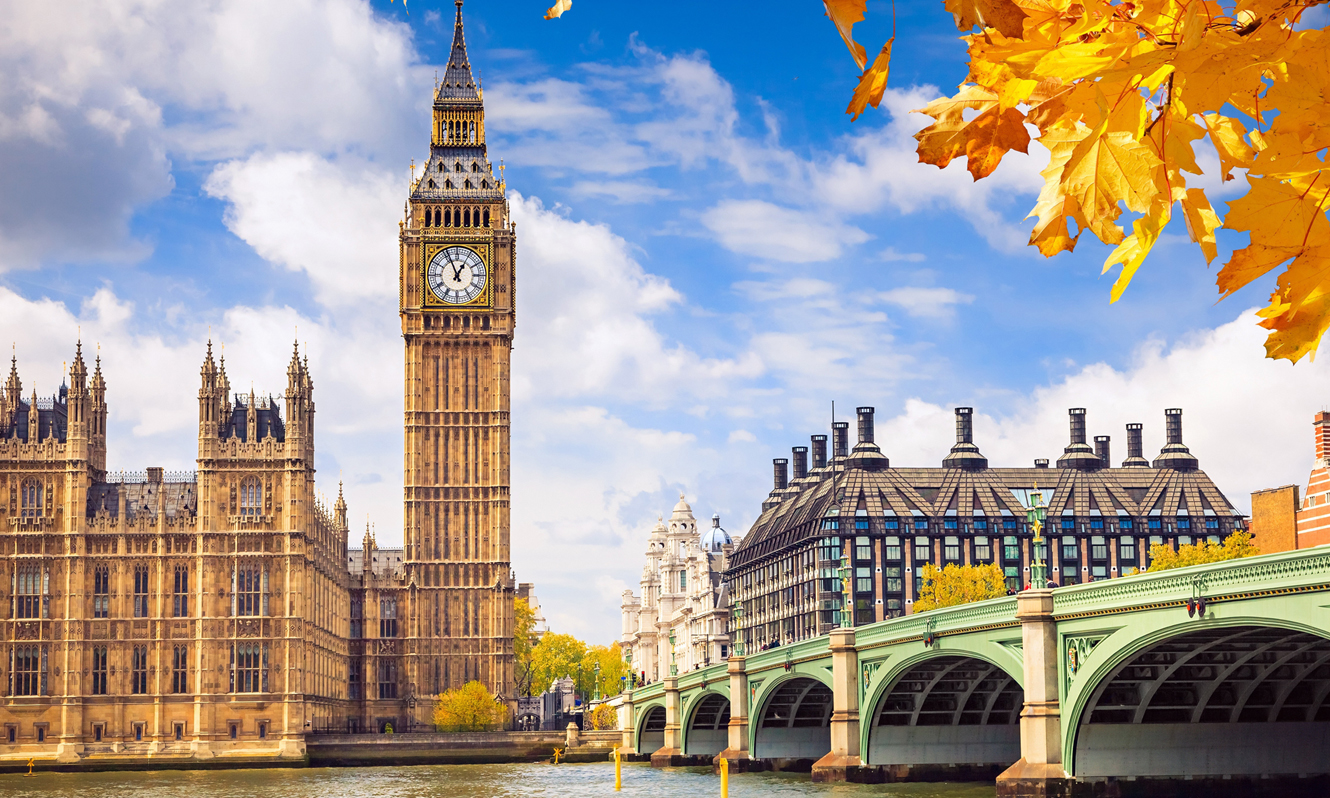 Situated in the central-western part of Italy, Rome is in the middle of a scenic terrain where it lies surrounded by seven hills. The stunning scenery is one of the reasons why this place is frequented by travelers coming from all over the world. The beautiful and comfortable Rome apartments also give more reasons for families and couples to spend their vacation here. Not only does it occupy a central position in terms of geography, but it is a historical, religious, economic, and cultural center as well. Rome has a lot to offer to its visitors. Apart from the must-see attractions like the Colosseum, the Pantheon, or the Vatican, there are so many other places worth mentioning. 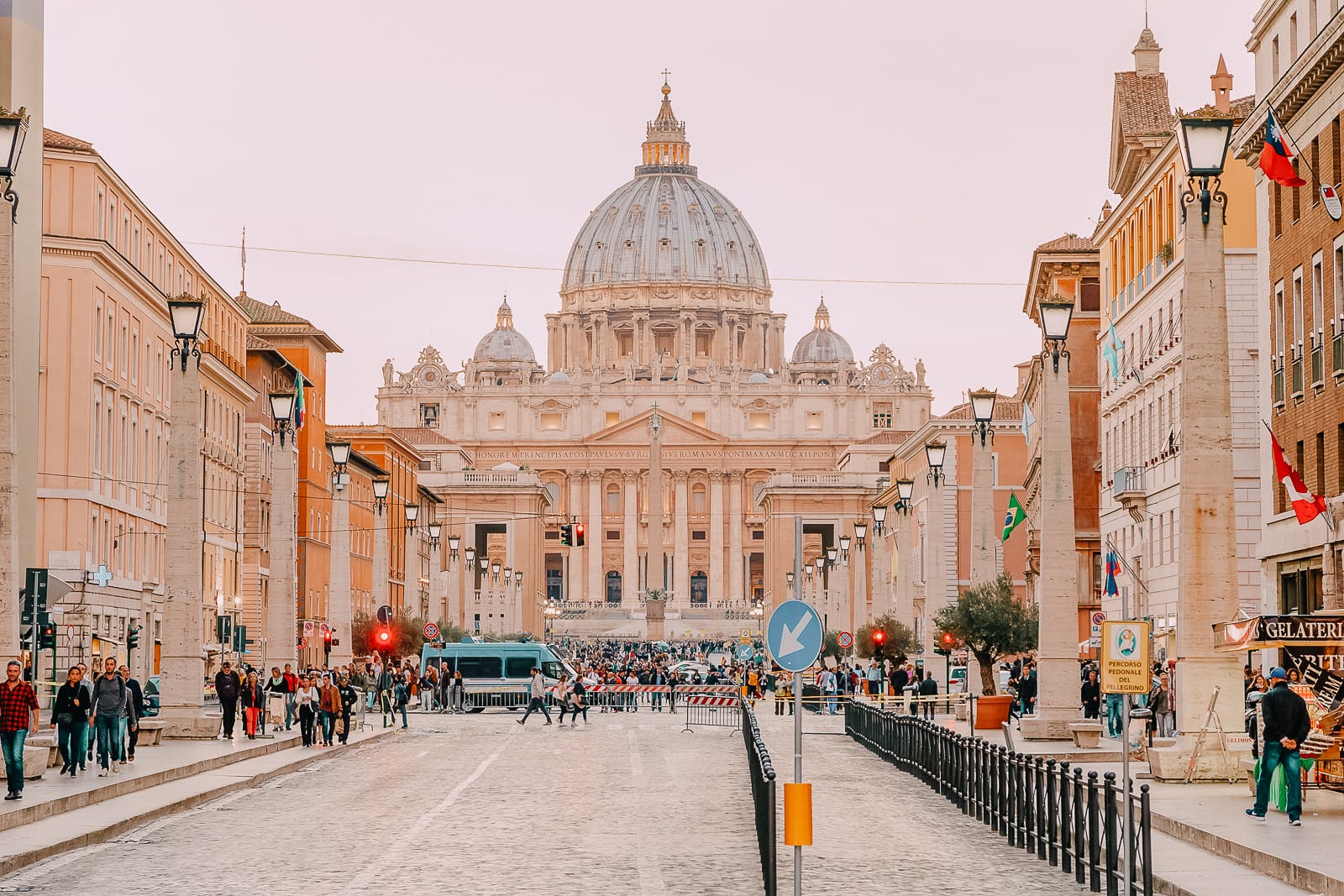 One of the best tourist destinations in Spain is Barcelona. This city is a destination which offers all kinds of tourist attractions. From museums, parks, old historical and cultural monuments, lovely beaches, incredible nightlife and all sorts of other attractions that bring most of the tourists to this city. This amazing tourist paradise is located in a privileged position on the northeastern coast of the Iberian peninsula and the shores of the Mediterranean. It is the second-largest city in Spain in both size and population. Barcelona is the capital of Catalonia, which is an Autonomous community, and it is the one which is the most visited by tourists from all parts of the world. 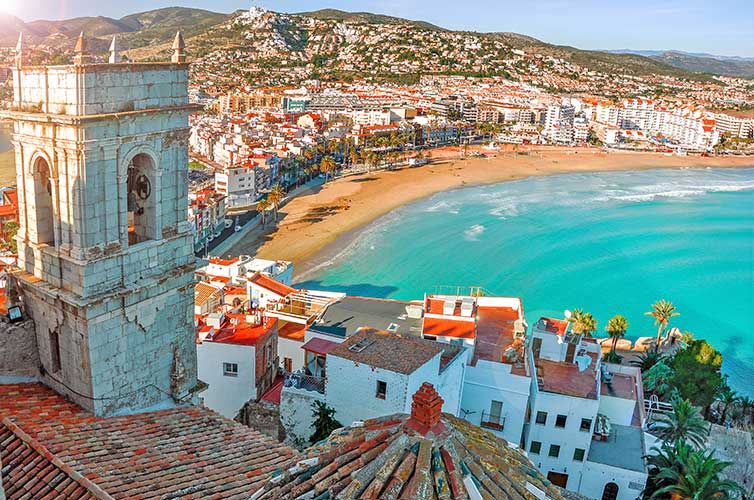