Share
Fisherman’s Wharf is the most popular destination in San Francisco among travelers with more than 12 million visitors coming to this place every year. For more than a century now, the historic waterfront of the Fisherman’s Wharf has served as the city’s hub for the fishing fleet. Even now, it is still very famous for the variety and depth of its harvest and is also famed for having the best restaurants offering seafood in the city. It is very popular today for its many tourist attractions that continue to attract millions of visitors like souvenir stores, museums, piers, and historical buildings as well as the scenic vistas seen over the Bay. 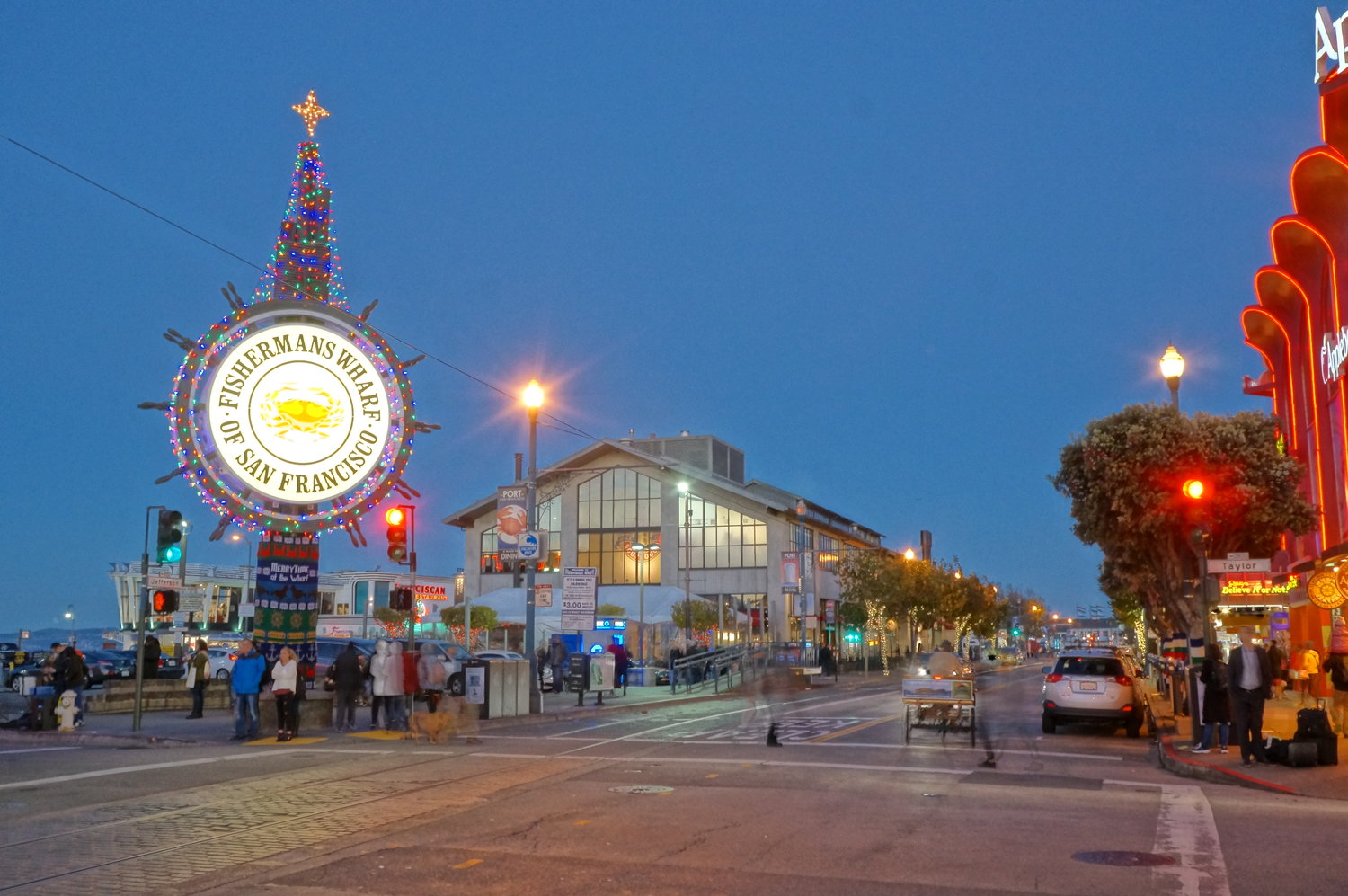 Every year, millions of tourists come to the Fisherman’s Wharf due to its numerous attractions ranging from the Pier 39 lions and the Maritime Museum to the chocolate factory found at the Ghirardelli Square, the infamous Alcatraz, and Hyde St. Pier. The Bay also features some great vistas as well and there are so many great restaurants as well that you can enjoy getting a bite from. Also, most people come to Fisherman’s Wharf either for taking a cruise or a ferry around the Bay. A plethora of events are also celebrated at the wharf as well including the Crab Season, Fleet Week, and Fourth of July Celebrations. 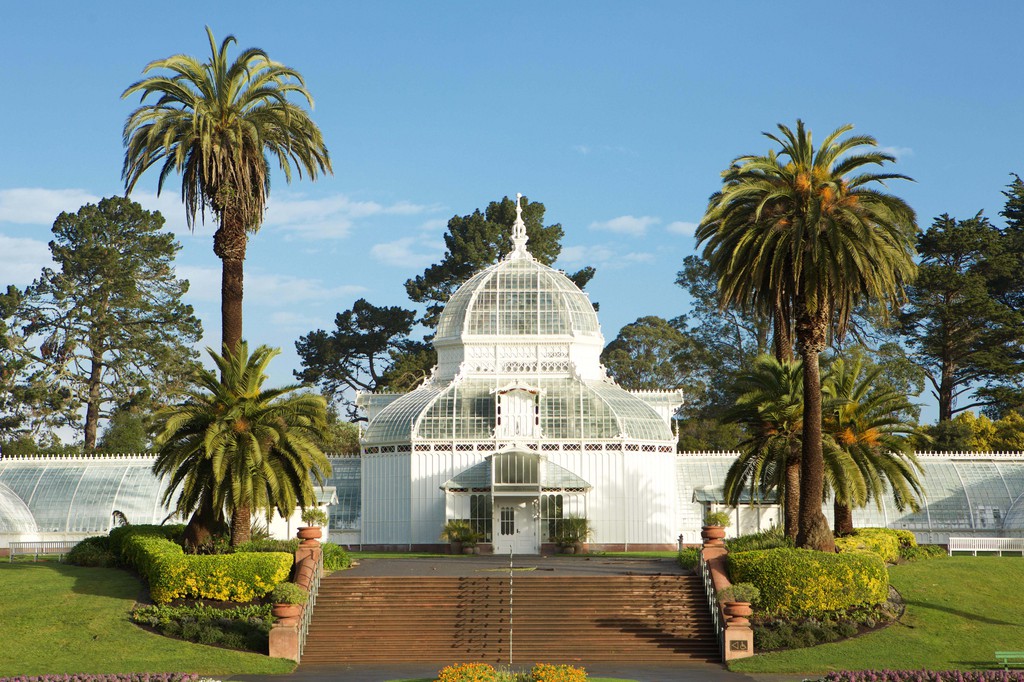 Since Fisherman’s Wharf is a haven for tourists, you can always expect to find large crowds of people, many stores selling t-shirts, street performers trying to catch your attention and novelty museums as well. The large crowds found at the wharf seem to be putting off many locals with most of the tourist attractions and stores having a ‘tacky’ nature. But you can always rest assured that there is so much that will keep you busy and well engaged during your vacation here. The Fisherman’s Wharf is known to be a very compact place with most of the attractions being centered mostly along Jefferson Street. Pier 39 at Beach Street is a complex sitting on 45 acres and features 100 specialty stores, a theatre, 12 full-service restaurants live entertainment and cruises, etc. 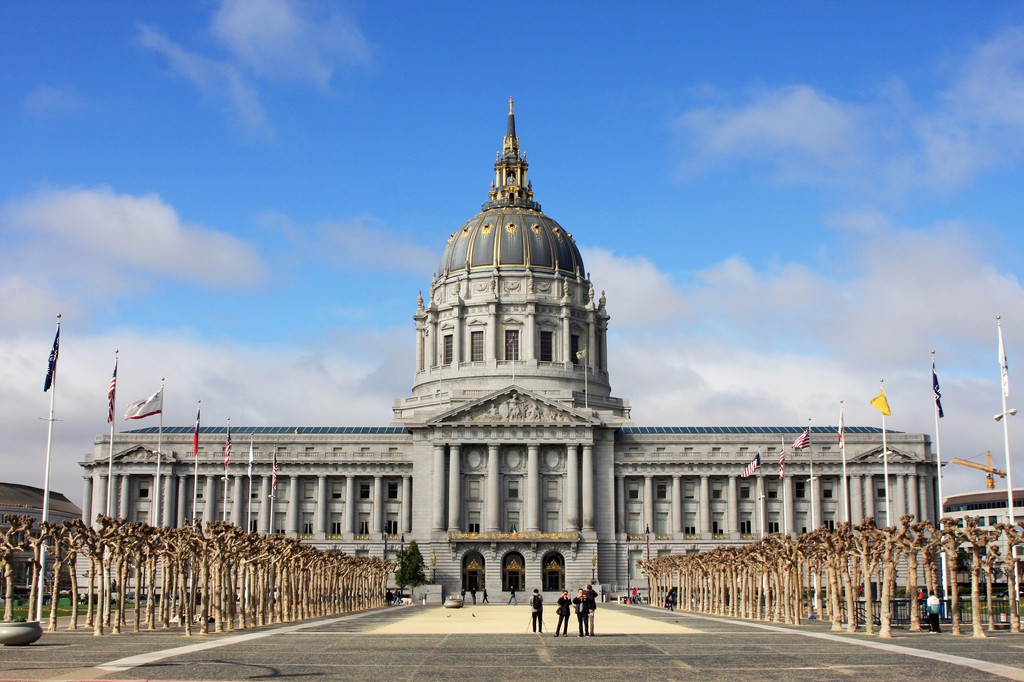 The aquarium of the bay is a perfect place especially for the kids to have a good time. You will find a beautiful underwater tunnel and you will be thrilled to see the fish swimming here and you can even touch live marine animals at the ponds. This aquarium is perfectly decent and it is something you wouldn’t want to miss. There is also the Fisherman’s and Seamen’s Chapel at Fisherman’s Wharf which is a memorial chapel for the ‘Lost Fishermen’.

This refers to the fishermen who died on the seas and a special service is held every year for commemorating these fishermen. Make sure that you also visit the Wax Museum while you are at the Fisherman’s Wharf where you will find over 270 wax portraits of heroes, villains, and entertainers. Finally, Ripley’s Believe It Or Not Museum is housed in Fisherman’s Wharf and features interactive displays, galleries, illusions, and exhibits. 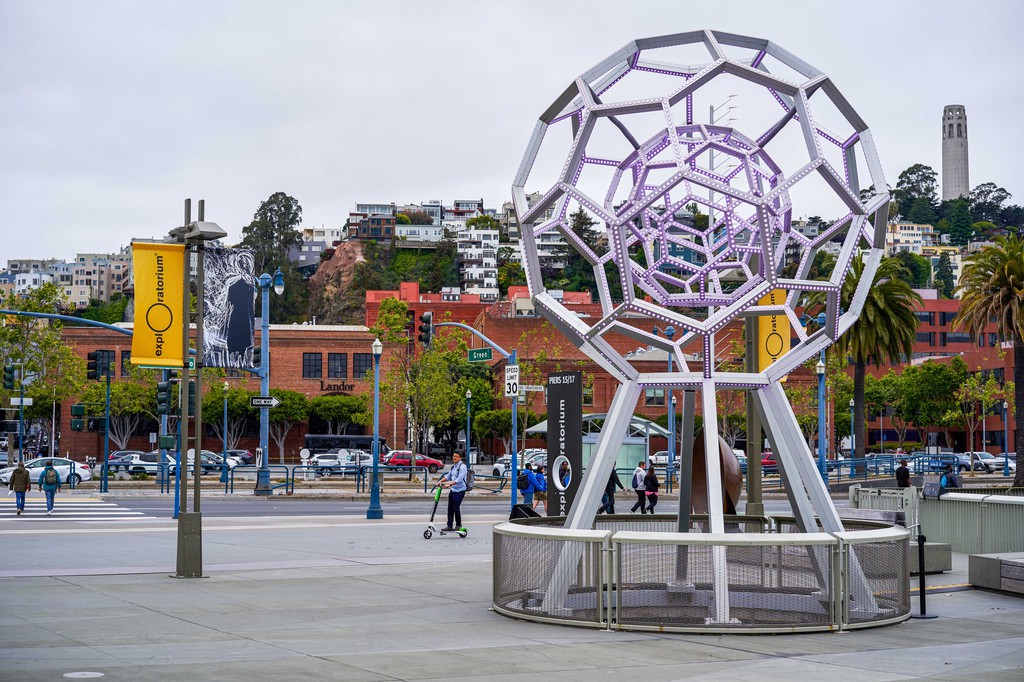