Share
Niihau, otherwise called ‘The Forbidden Island’ is home to about 250 natives of Hawaii. The island is known as forbidden because people who are non-native Hawaiians aren’t allowed there. The natives have managed to maintain their cultural heritage and lifestyle which has remained nearly the same over many years. The island has no restaurants or shops and there are also no paved roads, no electricity, no hotels, and no cars. In essence, people practice a pretty simple lifestyle here and get around on foot and by bike. Niihau Island isn’t big either and encompasses just 70 sq. miles and is located northwest of Kauai. A major portion of the island is occupied by Robinson family Ranch and the majority of the population living here works at the ranch where they raise cattle. 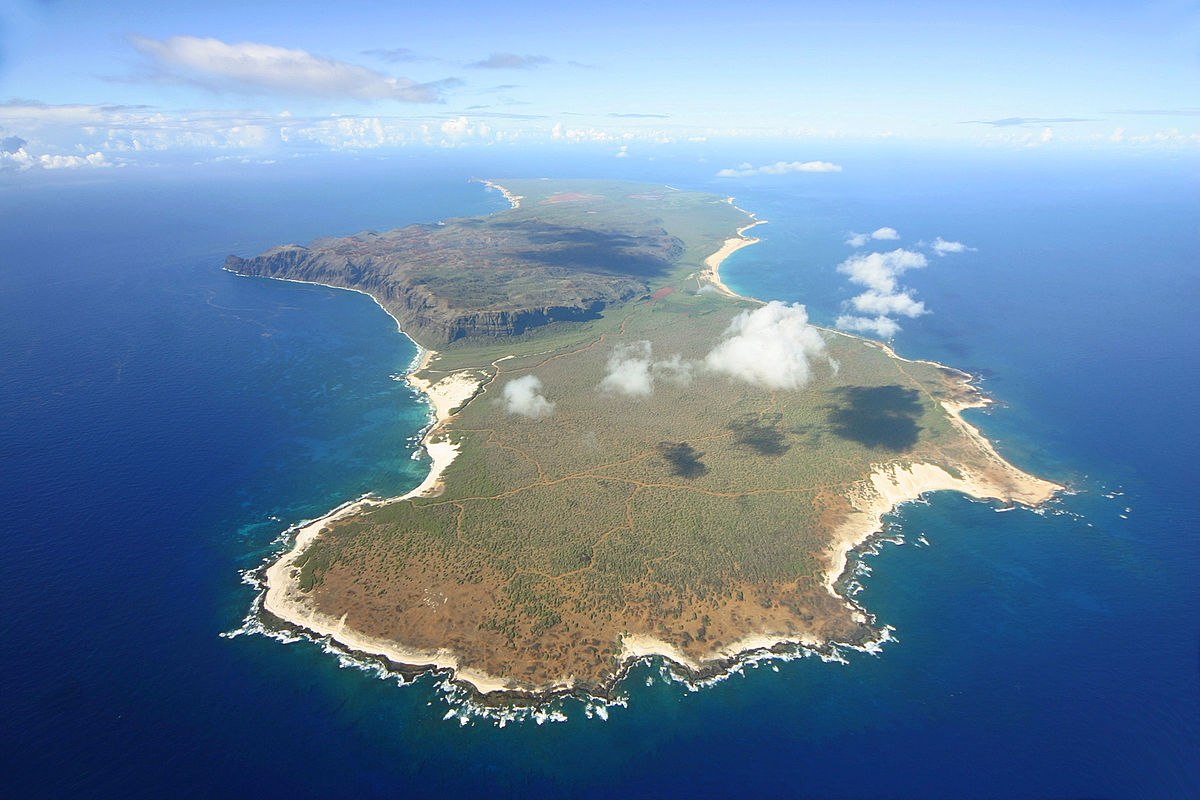 Residents of Niihau get their food from this ranch even though they also cultivate their vegetables and fruits. The local people practice hunting and fishing with knives, ropes, nets, and spears. The majority of the tools used for hunting are made locally and some are purchasing from the neighboring Kauai Island. Generally, Niihau is a very dry island and as you can expect, the vegetation and scenery aren’t tropical and lush compared to other Hawaii Islands. Lei, a typical flower common in all other islands in Hawaii isn’t available in Niihau. Rather, they have made some wonderful shell leis derived from the unique shells found on beaches in Niihau. The shells are quite rare and unique and collectors end up making a lot of money to collect Niihau shell lei. 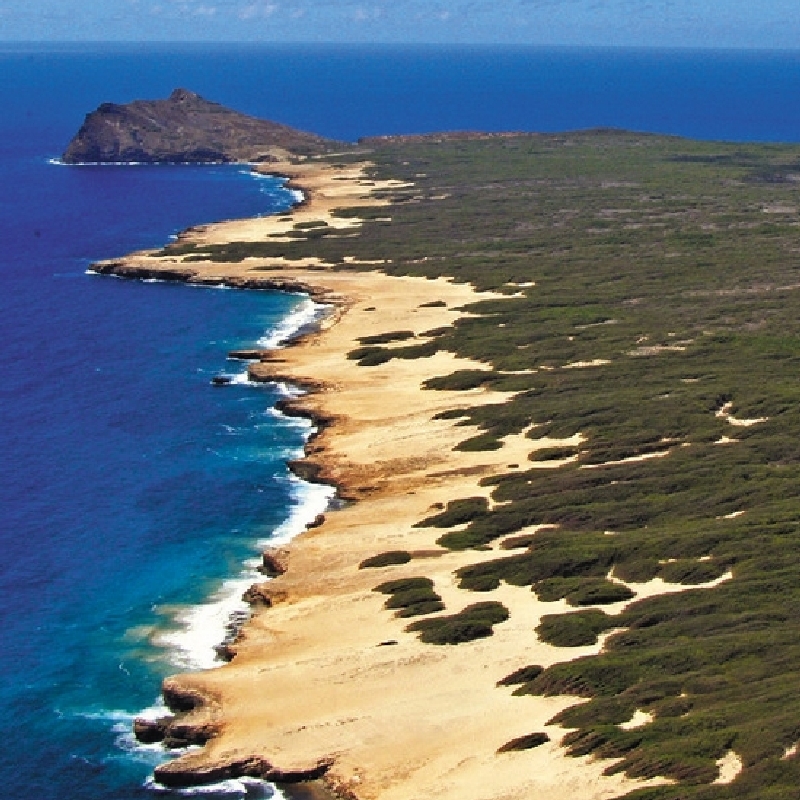 There is quite limited access to Niihau as visitors can only arrive here only by navigation. This simply means that you can only travel here through an invitation by a member of the Robinson family or any other Niihau family. However, with the introduction of helicopter and snorkel tours in the area, this means that it is pretty easy to get a close view of this island. Boat tours usually leave from Kauai but docking on any Niihau beach is prohibited meaning that for you to snorkel on the bays of the island, you must go on land first. While there isn’t much to see or do in Niihau, it is nonetheless worth a visit by the adventurous tourists. Visiting the Robinson ranch is something worthy of your time and you will learn a lot from the residents especially regarding their simple lifestyle. 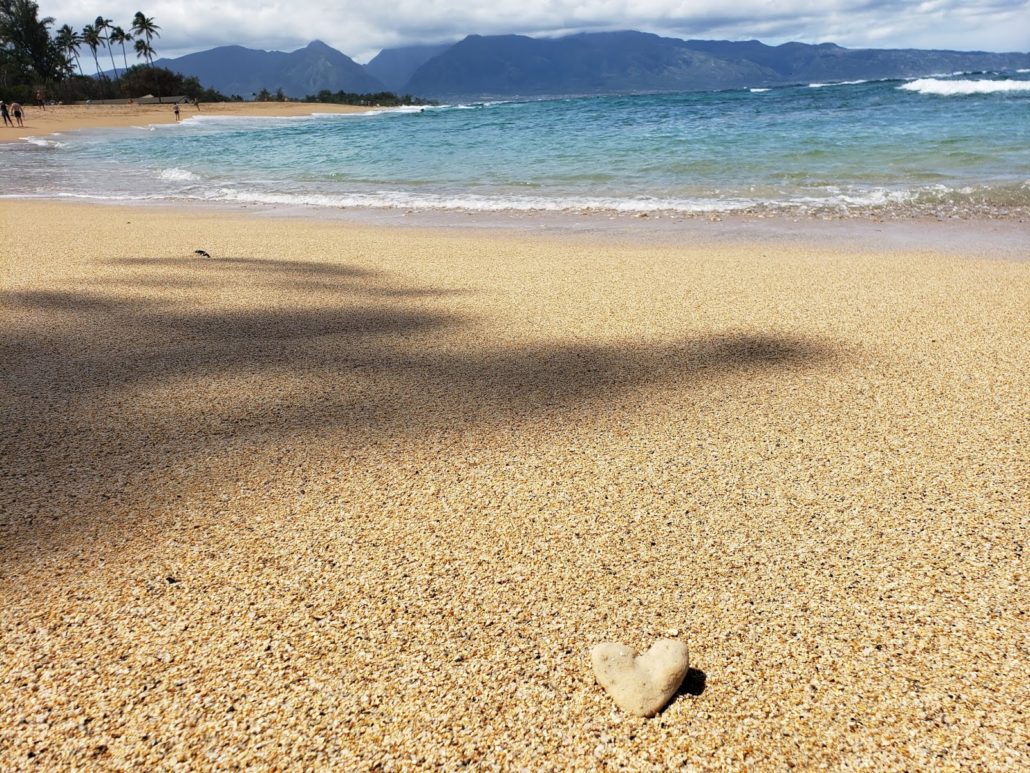 Niihau Island has a rich history and it is one of the most admired Hawaiian Islands. Back in the good old days, the island was sold for merely $10, 000 a price with which you can’t even find a house today. The island was first sold by King Kamehameha back in 1863 when it was bought by residents of Kauai Islands. Today, the small Hawaiian island is owned by the Robinson family and has made significant contributions towards preserving the culture and heritage of Hawaii. Today, Niihau is acknowledged as the most Hawaiian rich island and only place or island where the main and first language is Hawaiian. 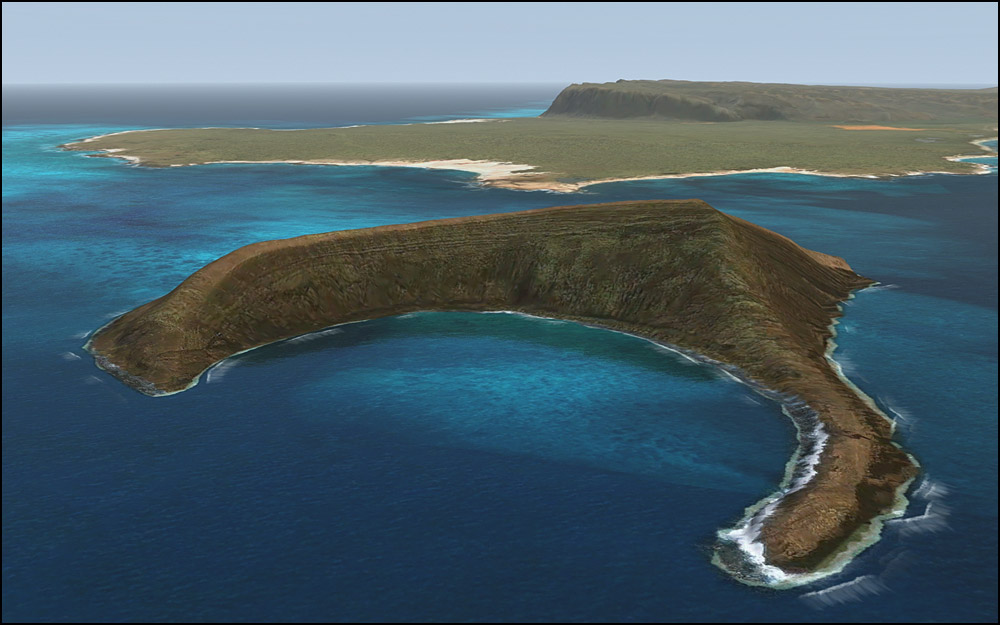