Share
The city of Liverpool is located in Merseyside, England, and is highly famed due to its worldwide renowned football teams, a buzzing nightlife, and The Beatles. Liverpool is one of the most vibrant cities in England and has a great cultural heritage. The city was in 2008 given the award of the European Capital of Culture and since 2004, the popular Pier Head Waterfront was named a UNESCO World Heritage Site. Royal Liverpool Philharmonic Orchestra has its home in Liverpool and the city is also the birthplace of many popular musicians like Gerry and the Pacemakers, The Beatles, Echo and the Bunnymen, and Frankie among others. 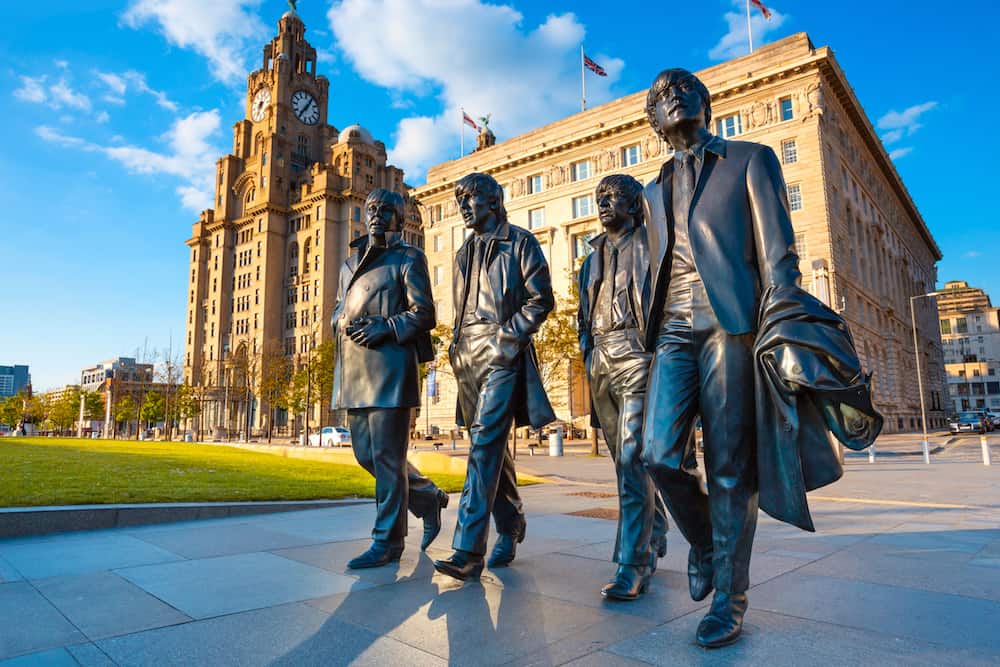 The city is also renowned for being home to the largest national museum outside London and there is a turbulent and fascinating history that tourists can learn to be one of the greatest world maritime centers. The oldest Chinatown in Europe is also in Liverpool and the popular Grand National Horse Race is usually hosted in the city outskirts. Everton and Liverpool association football clubs are also based in Liverpool and are among the topmost successful football clubs in Britain. 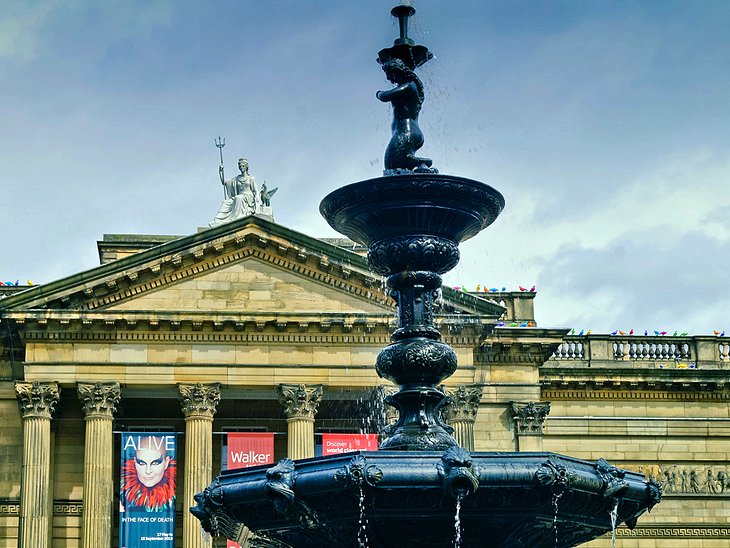 One of the greatest attractions in this city is architecture. For a long time, Liverpool city center had been run down and neglected but is nowadays quite splendid. The Royal Liver Building is an iconic symbol in Liverpool waterfront and the skyscraper was built in 1911 and dominates the city’s skyline. 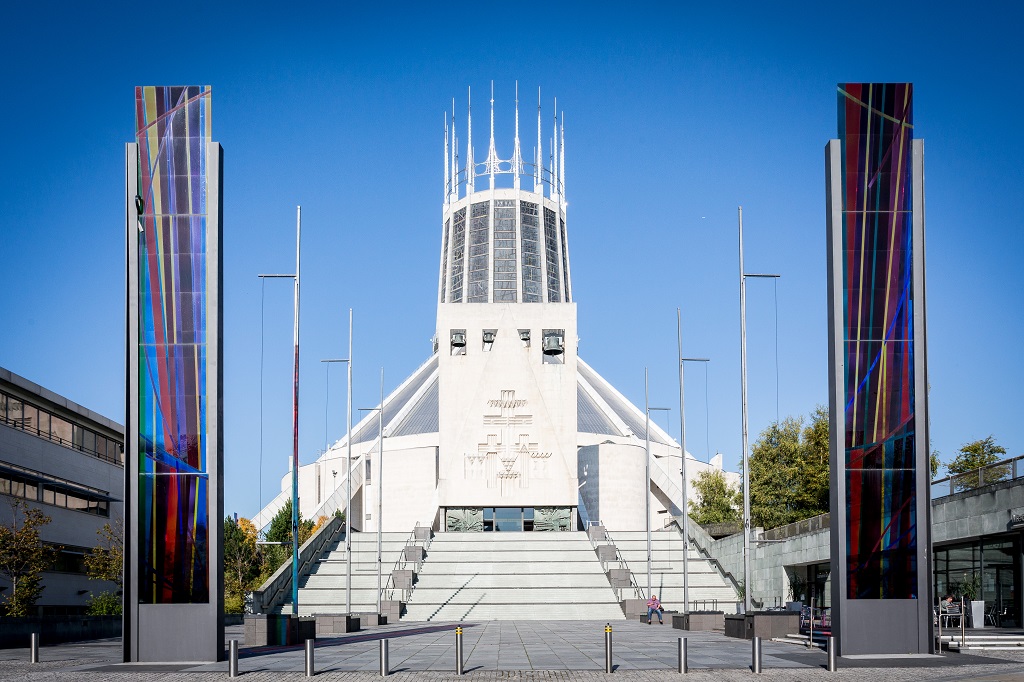 St. George’s Hall is a Greco- Roman style building that was built long ago by the city’s wealthy merchants. Arguably, this is the finest and most famous neoclassical building that you can find in Western Europe. The World Museum Liverpool is one of the finest buildings in the city and worth a visit. Here, you will find excellent collections of the British rocketry exhibitions and Egyptology. Other great architectural buildings in the city include Liverpool Central Library, Walker Art Gallery, The Bluecoat, Albert Dock, Merseyside Maritime Museum, International Slavery Museum, and The Beatles Story among others. 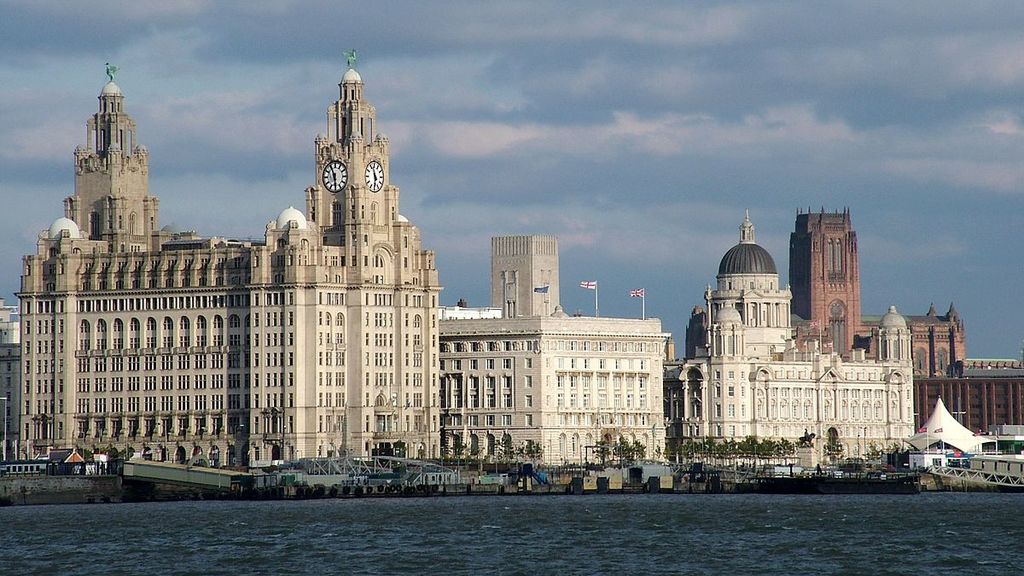 Liverpool is also a home of comedy and comedy nights are usually held at Baby Blue on both Friday and Saturday. If you also need to laugh more, make a point of trying the Rawhide at Royal Court Theatre where the best national and regional comedy talents are showcased. The famous Liverpool Comedy Festival is held annually in June or July and a great event that you shouldn’t miss is the Drink up Stand up event which has become a legend in the city. 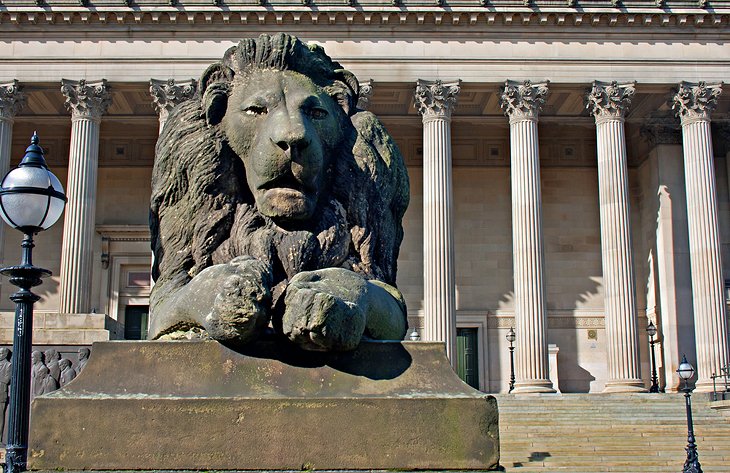 If you are in a hurry, Liverpool is home to many tour operators who can tailor-make a guided tour package for you. Most of the tours are offered in both English and French are great things to consider. In June, take part in the Mersey River Festival and enjoy a whole weekend of pure fun and jubilation. The city has a large number of good hotels ranging from lodges and budget guesthouses to four-star rated international accommodation properties. 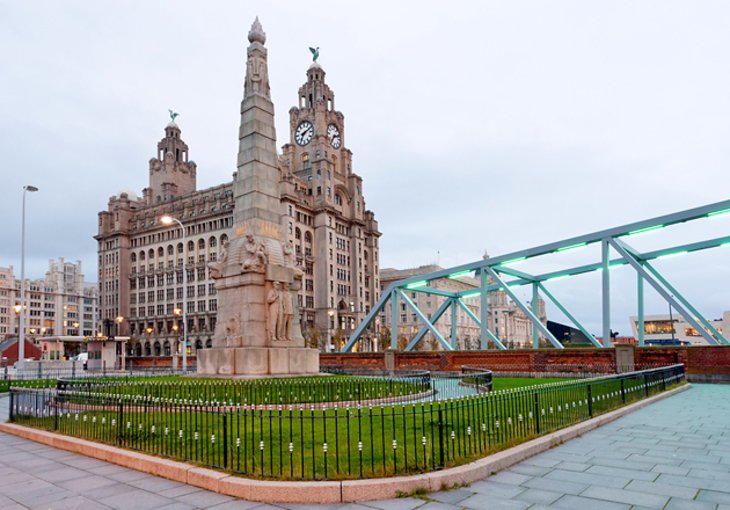