Muscat is the largest city in Oman and also the national capital. The city experiences a tropical climate with generally humid and hot weather all year round. Muscat comprises of three cities starting with the walled city of Muscat that houses royal palaces. The other town is Matrah which is largely a fishing village and Ruwi town which is the diplomatic and commercial capital of the city. This division poses some inconveniences to visitors as distances can be quite long especially between accommodation facilities and attraction sites. Muscat city is rich in tourism resources starting with the Al Mirani fort and Al Jalali forts which used to be prisons in the early years of 1500s. While photography is allowed from the outside, the forts are not open for public visits. 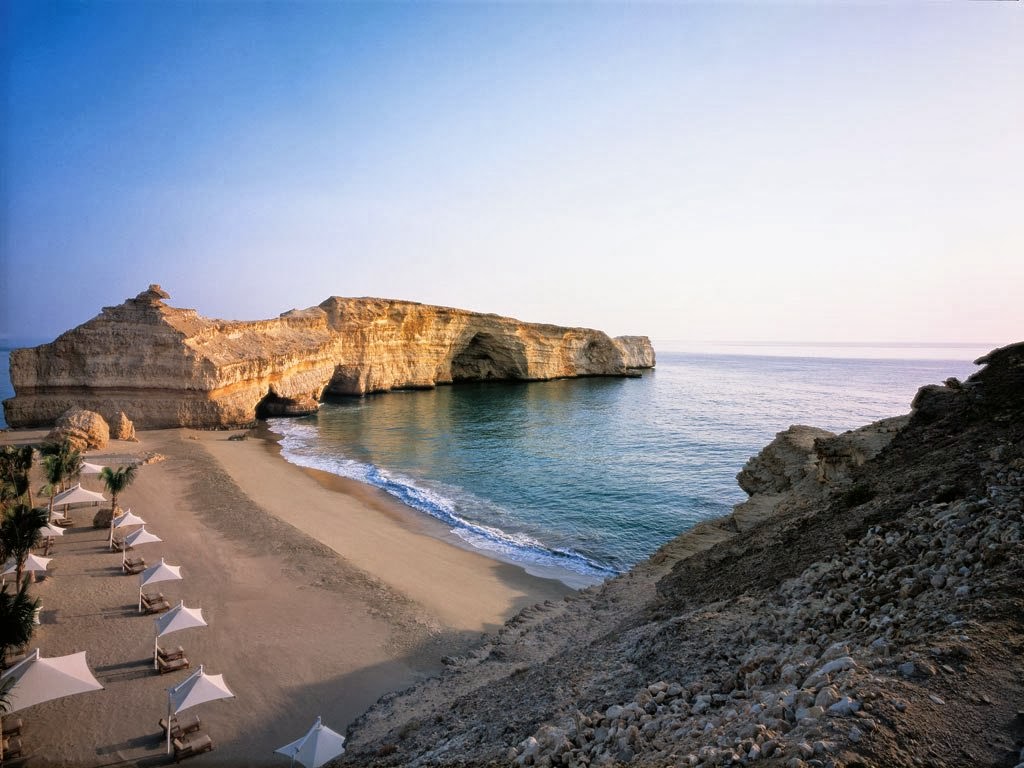 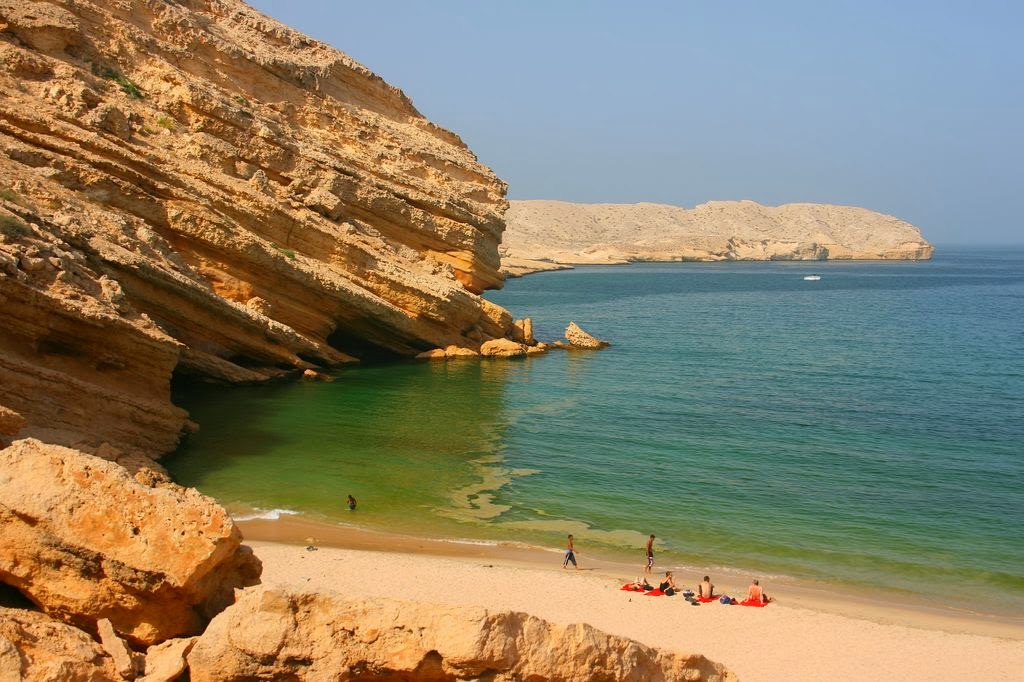 The Qasr Al Alam Royal Palace is the office of Oman ruler. The palace is very beautiful and sits on a deep natural water harbor. Visitors can take photos but are not allowed to enter the palace. The Corniche area was renovated just recently and has many eating spots and a great place to take a walk and enjoy paranoiac views of the city. The Sultan Qaboos Grand Mosque is recognized as the third biggest mosque in the world. 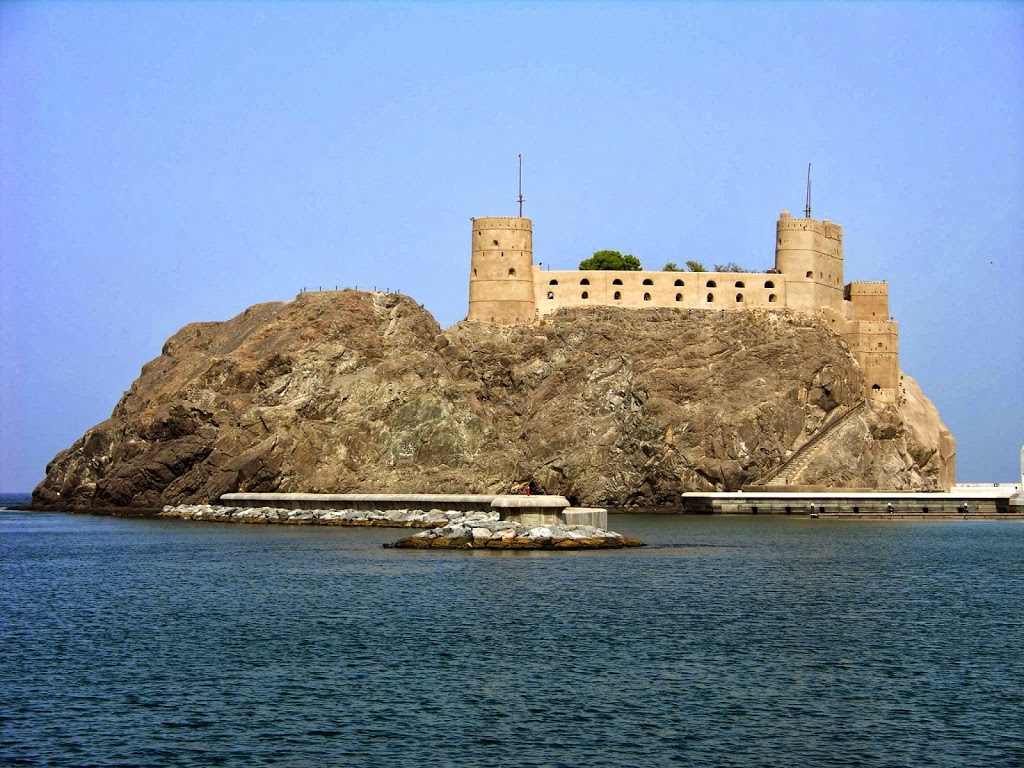 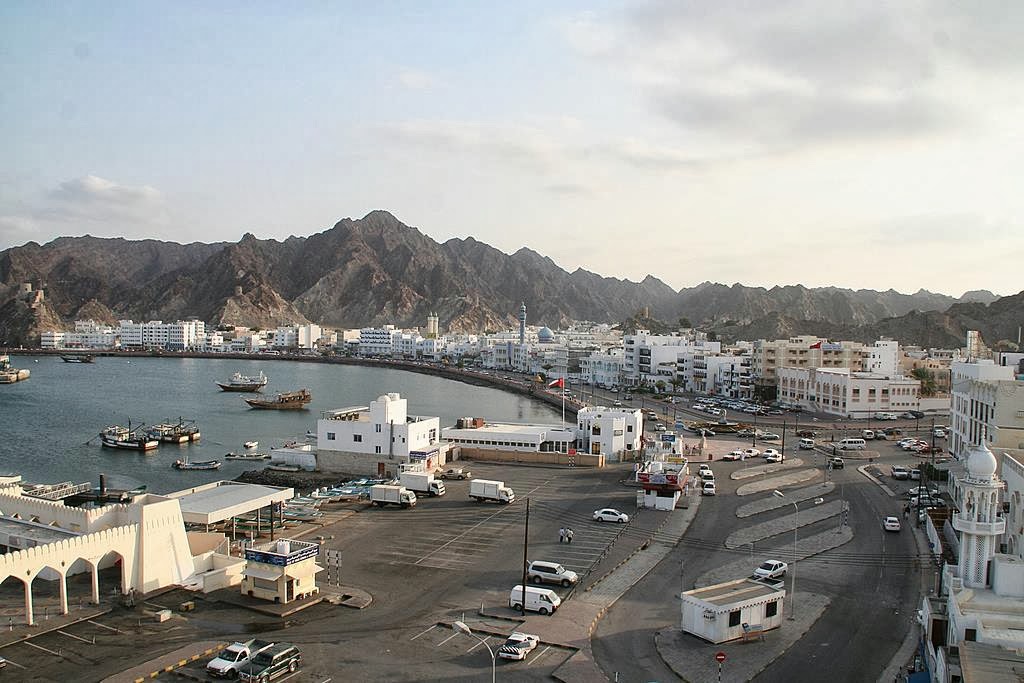 The complex is open for visits by non- Muslim visitors but ladies must ensure that their wrists, ankles and heads are covered before entering the mosque. The Bait az- Zuibair Museum displays Omani social history and there are regular tours organized to the neighboring townhouse. Muscat is also known to have numerous large and small parks with Qurum National Park being the largest park comprising an amusement park, a waterfall and a lake. 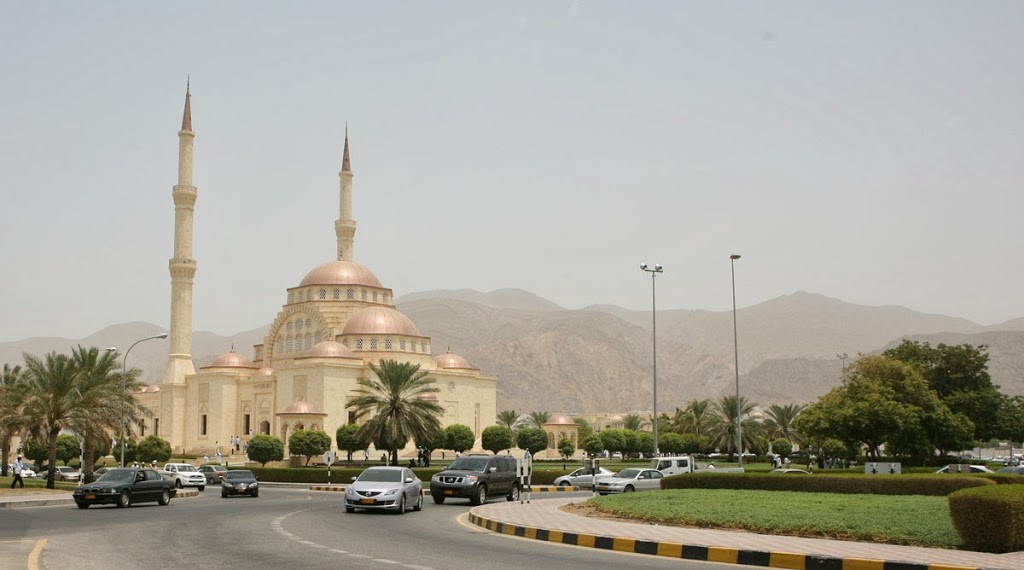 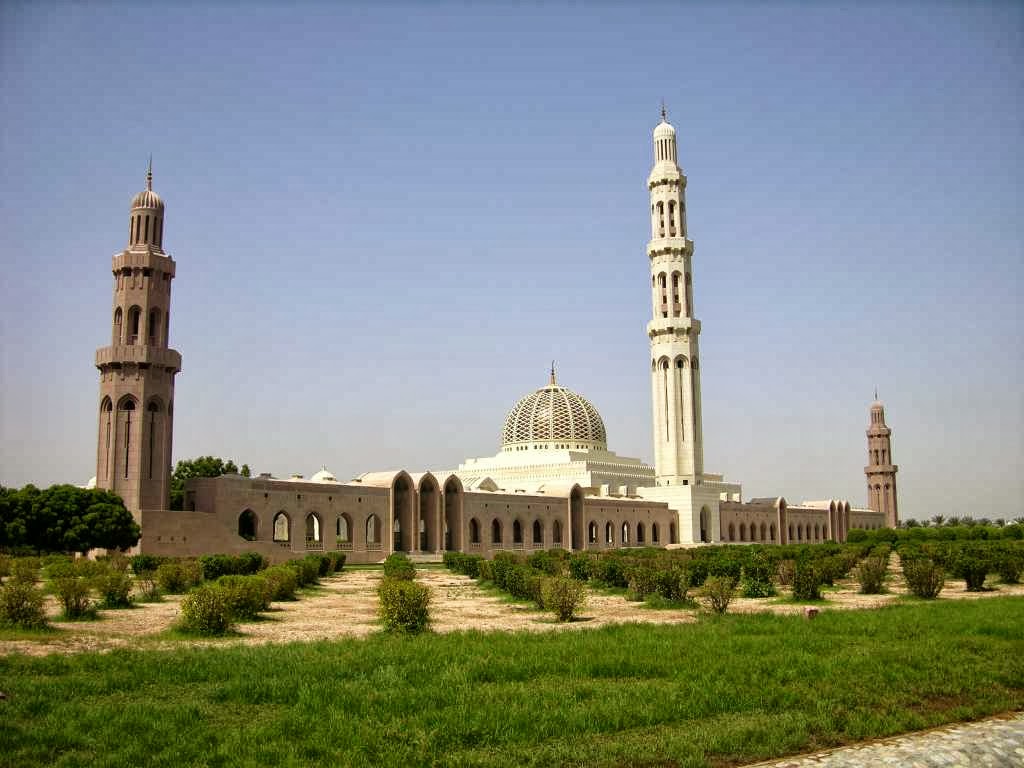 Parks in Muscat are a must visit especially during Muscat festival. The Riyam Park has the Arabian watch tower and rides. Most of the factories in Muscat are open to tourists such as Amouage perfume factory and Omani halwah factory. Amouage perfume manufactured in Muscat is the most valuable and popular perfume today in the world. 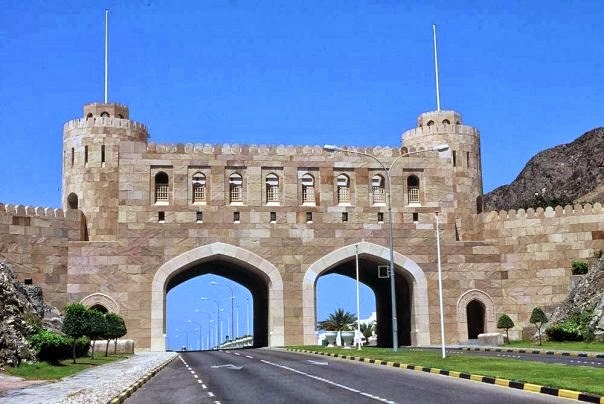 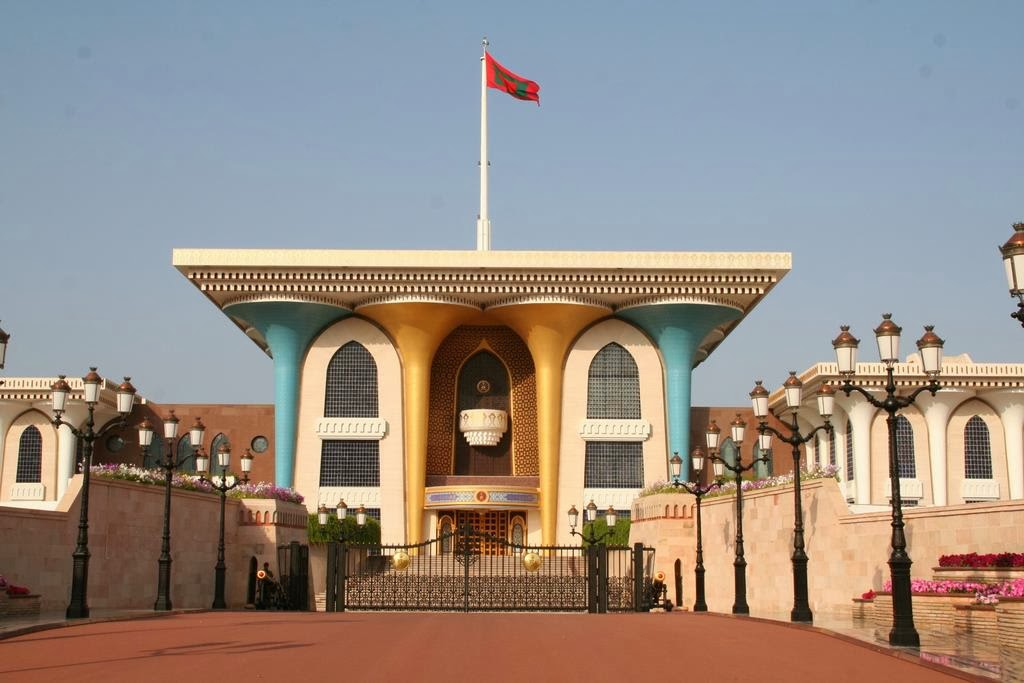 The Nakhal Fort and Wadi Shab are two other interesting places to visit in Muscat. Museums are also available in plenty in the city such as Bait Al Zubair, Children’s Museum, Bait Muzna Gallery, Marine Science and Fisheries Centre, Natural History Museum and National Museum. Others include the Sultan Armed Forces Museum, Omani Museum and the Omani French Museum. 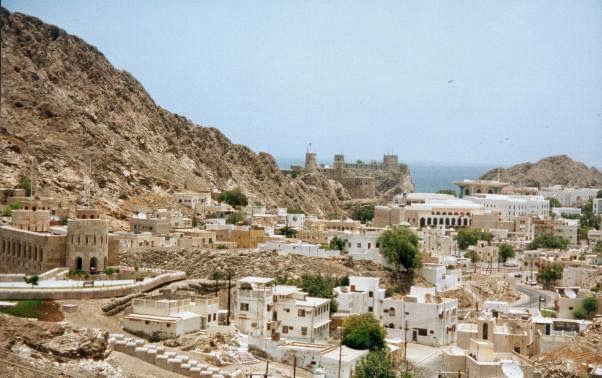 There are many things to do in Muscat such as having a night safari, scuba diving, trekking, rock climbing, and camel racing, shopping for jewellery, horseback riding, turtle and dolphin watching. Muscat is also a great place to engage in shopping activities and is known to have the best fish market in Gulf region. Shops in the city will accept credit cards and most of the items are sold at reasonable deals. It is recommended that you drink bottled water in Muscat for healthy reasons. Tap water in the Gulf is generally very unsafe and can lead to some health issues.
Travel With me 2013-10-01
+Jugoslav Spasevski
Share

I am a passionate travel blogger and my main life goal is to travel around the world. Exploring tourist destinations has always been on my mind so I chose to study this field at the UNWE university in Sofia, Bulgaria where my major was Economy of tourism.
@travelliera
Previous Noumea, New Caledonia
Next 3 Different But Fun Things To In Oxford