Share
Disney World in Florida is a place where travelers go to explore human cooperation and innovation, enjoy the enchanting and thrilling rides recuperate and relax on the golf course or beach and spend a memorable time in a world resort where both adults and children can have an unforgettable time together. Walt Disney World near Orlando in Florida is the world’s most popular and most visited theme park and the flagship of the worldwide empire of Disney theme park. Most travelers who have set foot on Disney World has described it in just a few words: a place of fantasy, wonder and others while others say it is a place of relaxation, excitement, and fun. 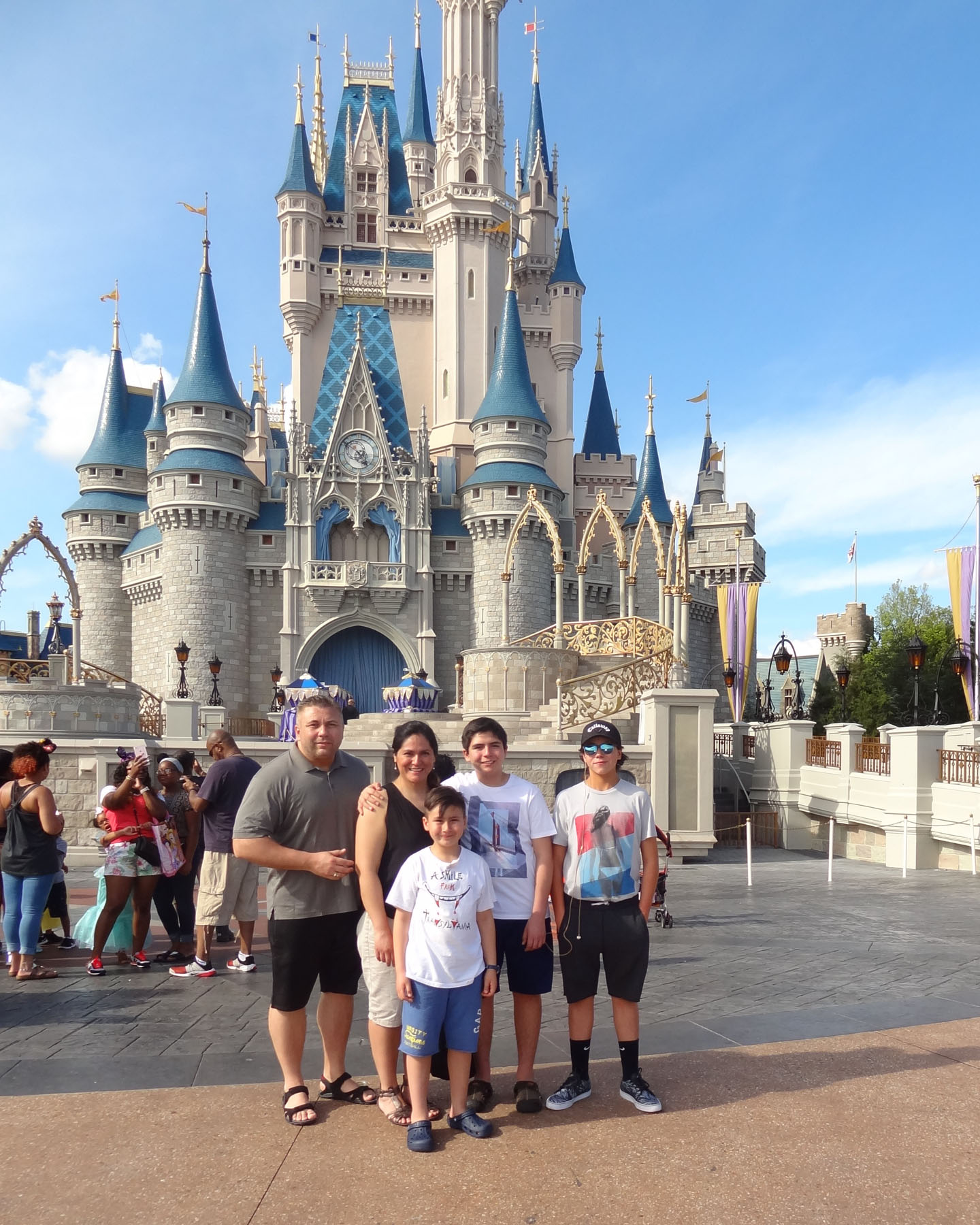 Disney characters perform in front of the Cinderella Castle, Magic Kingdom, Walt Disney World, Orlando, Florida USA
Disney World also has another side of it that is characterized by unrelenting tackiness, artifice, and large crowds of people that can hinder you from enjoying yourself to the fullest. Disney World has four centerpieces which are The Magic Kingdom, Disney’s Animal Kingdom, Disney’s Hollywood Studios, and Epcot. The Magic Kingdom largely based on original Californian Disneyland and is the most popular and oldest park in the complex. 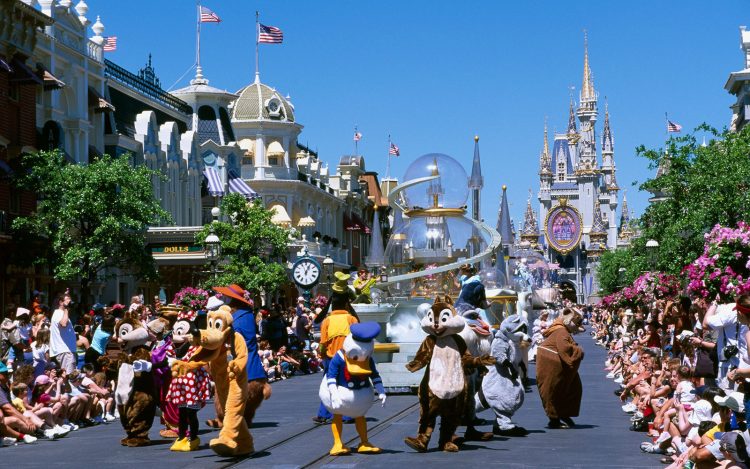 More than 17 million visitors come to the Magic Kingdom annually. In fact, when someone thinks about Disney World, this is the park that comes in mind. It has been described as a place where history meets with the future and adventure meets fantasy. Kids are more interested in the various classic rides and many kid-friendly attractions that attract many adults as well.

Epcot is largely a ‘permanent World’s Fair’ and the park is dedicated to technological innovation and international culture. The park is filled with architecture, art, products, and people sourced from 11 countries. Disney’s Boardwalk is located just close to Epcot and features incredible collections of gift shops, nightlife spots, and restaurants. Future World at Disney World explores various human achievements in communication, conservation, and imagination. 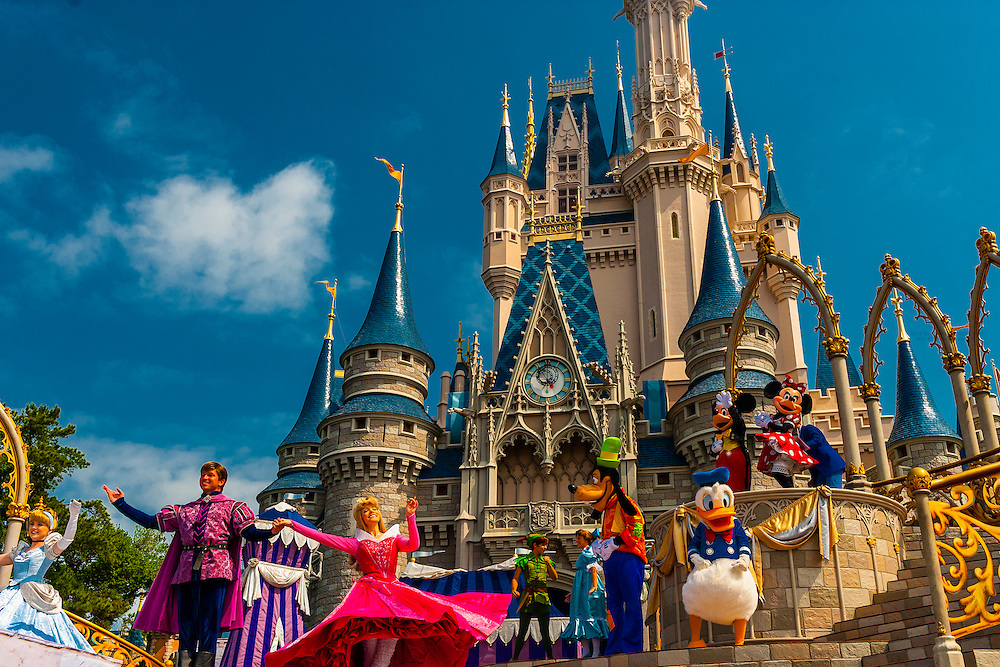 Then there are Disney’s Hollywood Studios that were built to represent Hollywood which never was and features many attractions that are themed around television and movies. Visitors find numerous attractions and live shows here that are based on Lucasfilm productions, Disney and Pixar. A nearby complex is known as ESPN Wide World of Sports.
Disney’s Animal Kingdom in Disney World is a unique mix of a theme park and a zoo and there naturalistic live animal exhibitions as well as the well known Disney amusement rides. Nearby attractions include Blizzard beach and a melting ski-themed water park. Downtown Disney mainly features attractions and activities for grown-up and is characterized by nightclubs, shopping, unique entertainment, and restaurants. If you are interested in some after dark actions, you will find them at Downtown Disney. 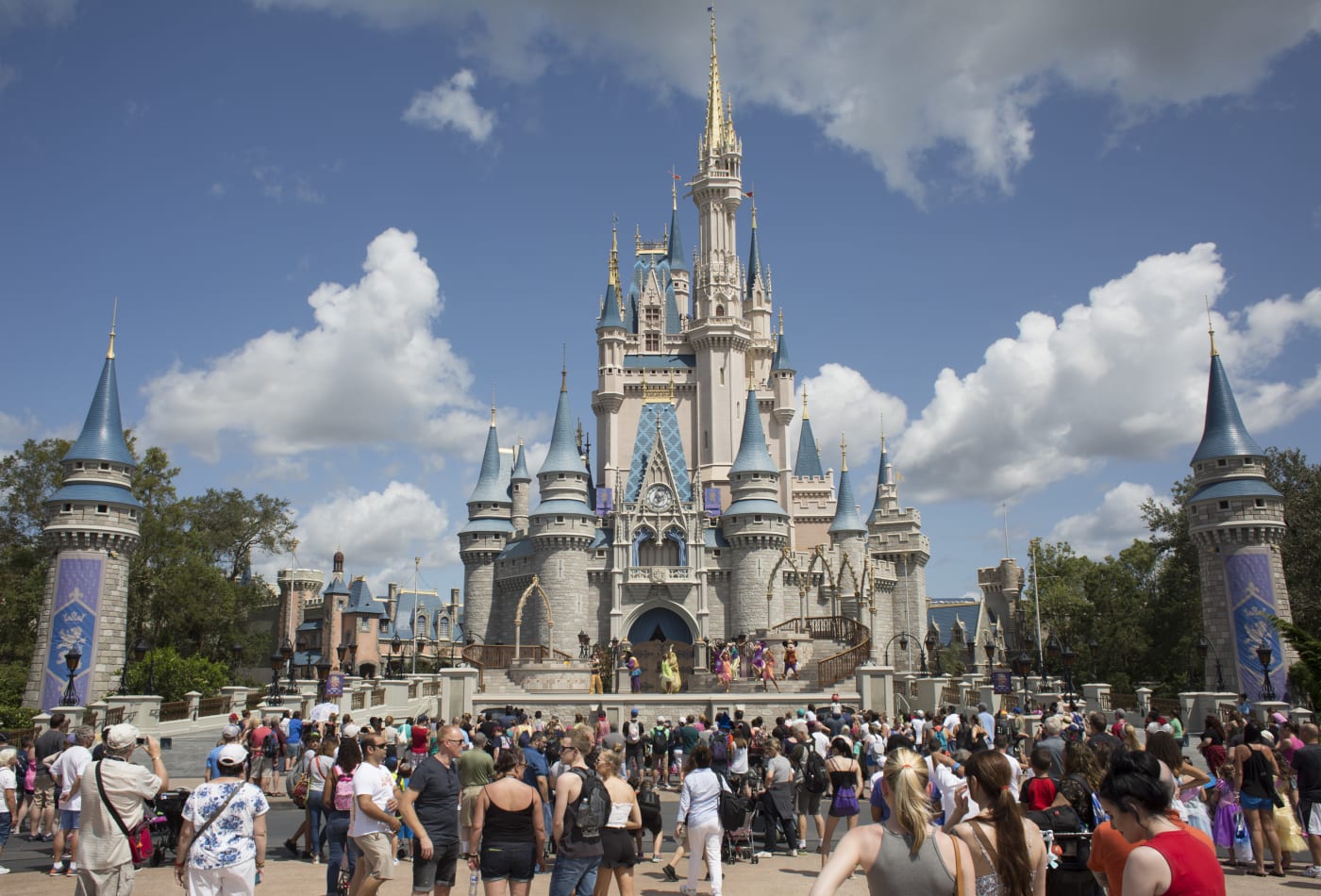 The most important thing to keep in mind about Disney World is that it is designed to offer fun for everyone. This is contrary to the common belief that Disney World is just a place for kids as there is a lot that sun- worshippers, gourmands, thrill-seekers, world travelers, film devotees, comedy lovers, sports fans, history buffs, and club hoppers can enjoy.
Travel Community Blogger 2013-10-19
+Jugoslav Spasevski
Share
Previous Chichen Itza, Mexico
Next Puerto Banus, Spain