Share
As the capital city of New Caledonia, Noumea lies on Grande Terre Island and it’s the country’s largest city. Noumea boasts of being one of the highly westernized capital cities in the Pacific islands and features large colonial mansions and beautiful beaches but it is not a popular tourist destination as such. Noumea is a city where you will get lost and still be happy as it is very lovely and the locals are quite accommodative even with their bad French accent. On Mondays, most of the attraction centers in Noumea remain closed but are open in other days apart from the Museum of Caledonia that is not opened on Tuesdays. 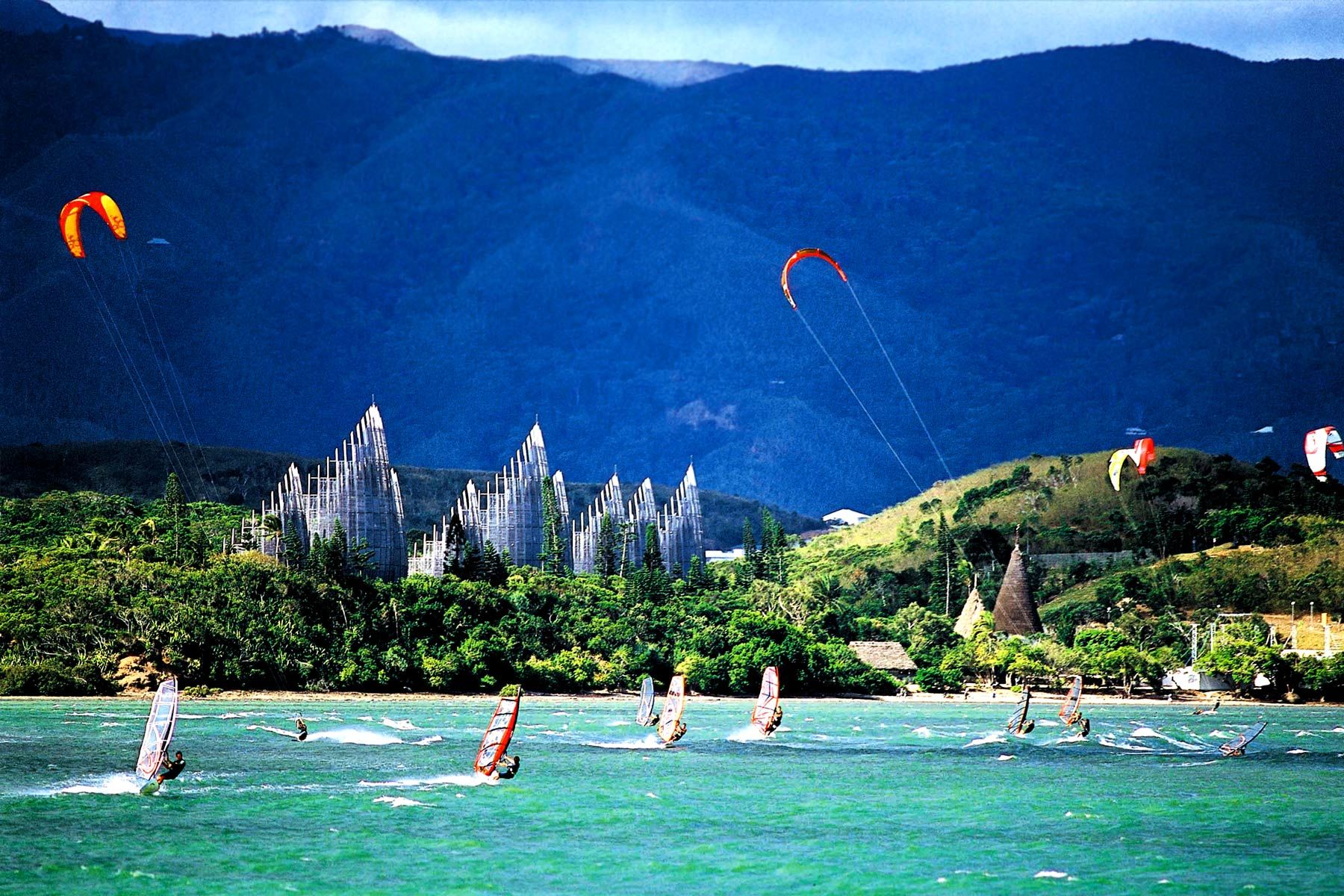 A free English publication known as ‘The New Caledonia Weekly’ will give you information about the local events as well as ideas on top places to visit. New Caledonia Visitor map can easily be found in the city and highlights some of the top attractions to see. The Museum of New Caledonia is located right at the heart of Noumea near the post office. 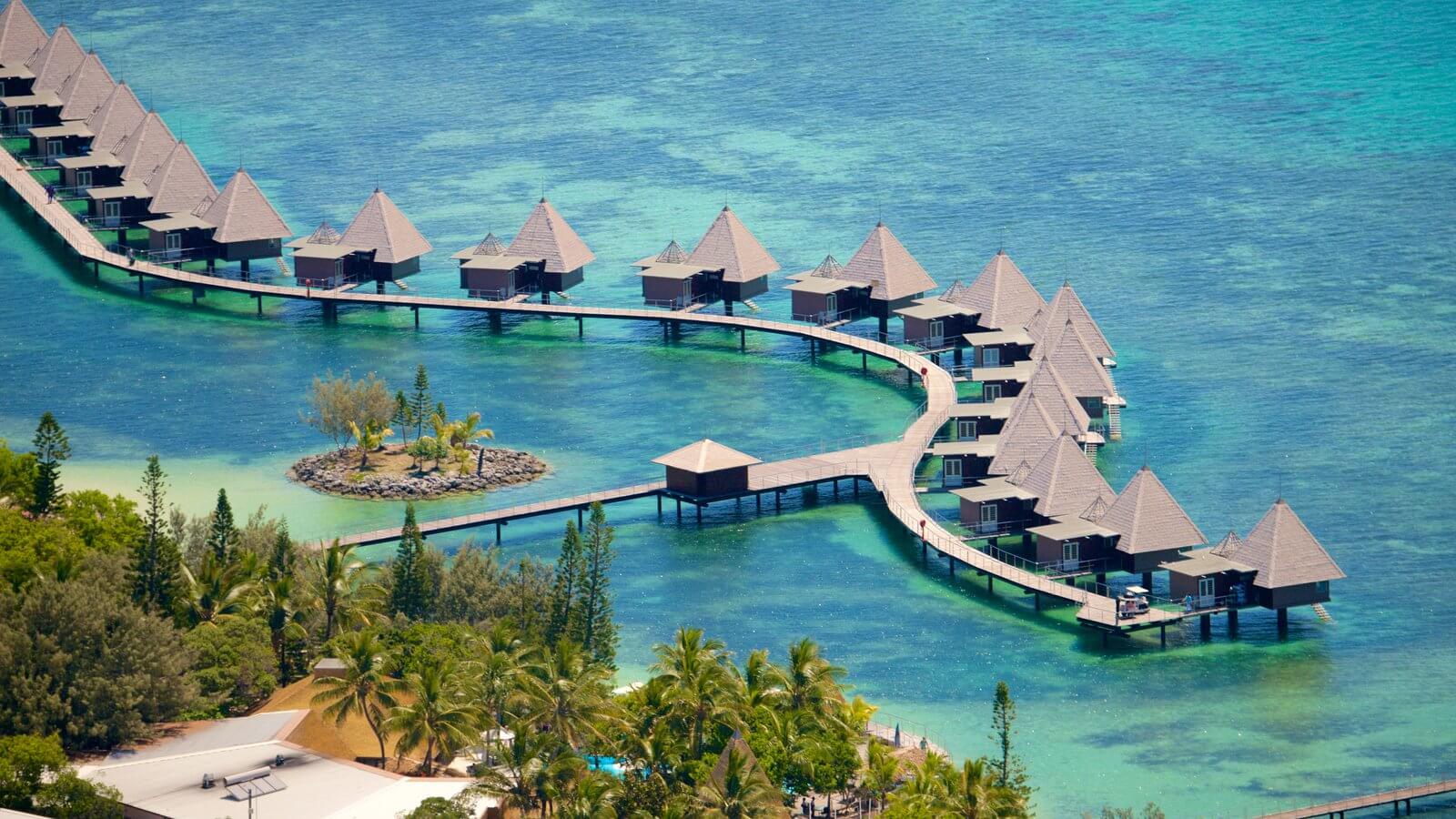 Exhibition rooms in the museum stock many Melanesian and Kanak art and cultural products such as spears, weapons, huts, boats, and decorations. Just like other museums in the country, all the descriptions are written in French but the titles usually have Japanese and English translations at times. This museum is a must-visit as it is one of the city’s most treasured attractions.

The iconic Tjibaou Cultural Centre comprises of modern large wooden houses which are mostly pictured in most of the New Caledonia’s postcards. While they are located a little further from the city center, tourists can access them easily using the frequent buses. This cultural center is home to numerous contemporary Oceanic cultural artworks and other traditional pieces. If you are lucky, you will encounter traditional performances, music, and dances at the cultural center and many library resources that focus on the Oceanic cultures. You can also buy some expensive souvenirs at the shop but most of them are exquisitely designed and something worth taking home. 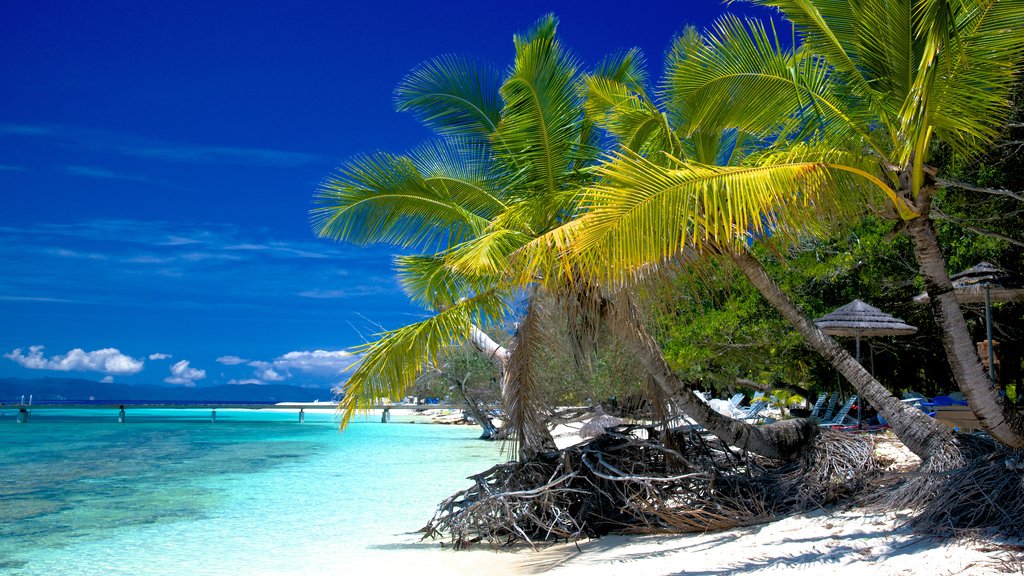 The City of Noumea Museum is located in an old town and houses most of the items used in World War II including the city’s miniature model during the period. Other historic displays are also found at the museum. The Geological Museum and Maritime History Museum are also worthy of a visit while in the city. The Michel Corbasson Zoological and Forest Park is a great zoo where you can find some animals and offers pleasant forest walks. The Aquarium des Lagoons is home to large collections of Nautilus and you can find a lot of info about the island’s marine life.

New Caledonia also boasts of having one of the world’s largest lagoons and as such, you can expect that water sports here are the order of the day. Wind and kite surfers treasure Noumea as one of the best places for windsurfing. While in this city, make sure that you also snorkel and get to see the fish and coral that inhabit the island.
Travel With me 2013-09-30
+Jugoslav Spasevski
Share
Previous Nouakchott, Mauritania
Next Muscat, Oman