Share
The capital of Mauritania, Nouakchott is a large and modernized city whose name translates to the ‘place of the winds’. Compared to other Mauritania cities, Nouakchott is by far very large and one of the largest and most prominent cities in the Sahara. It is presently the economic and administrative heart of Mauritania. Sitting on the Atlantic coast, Nouakchott has an almost empty coastal strip that regularly floods. Its coastline consists of sandy beaches and shifting sandbanks. Areas that are near the harbor are full of quicksand and Nouakchott city is almost covered by dunes that advance from the eastern side and is a real problem to the city. However, efforts are underway to try and save some of the areas of the largely flat city like the works of Jean Meunier. 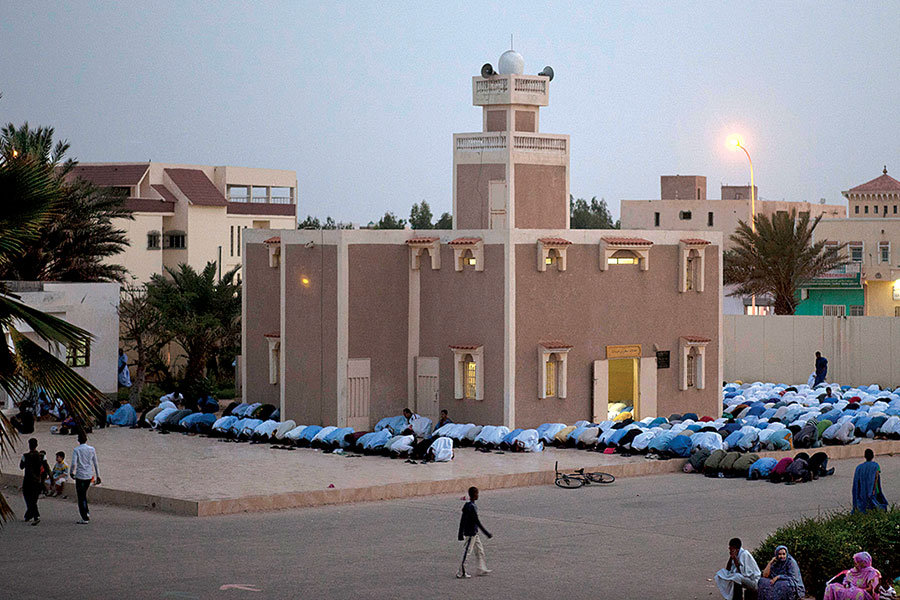 Nouakchott is largely spread out and comprises of a few tall buildings with most of the buildings being only one story. Additionally, the city is used as the interface between the nomadic Mauritanians and their fell urban citizens. Avenue Abdel Nasir is the largest street in the city running from the airport to the city center. Cinquieme Arrondissement houses the largest shopping area in Nouakchott. The city enjoys the obvious hot and dry climate of Sahara desert comprising of short warm winters and long hot summers. Thanks to its location, the city experiences extremely hot temperatures which makes it less favorable for most tourists escaping hot summers in their own countries. 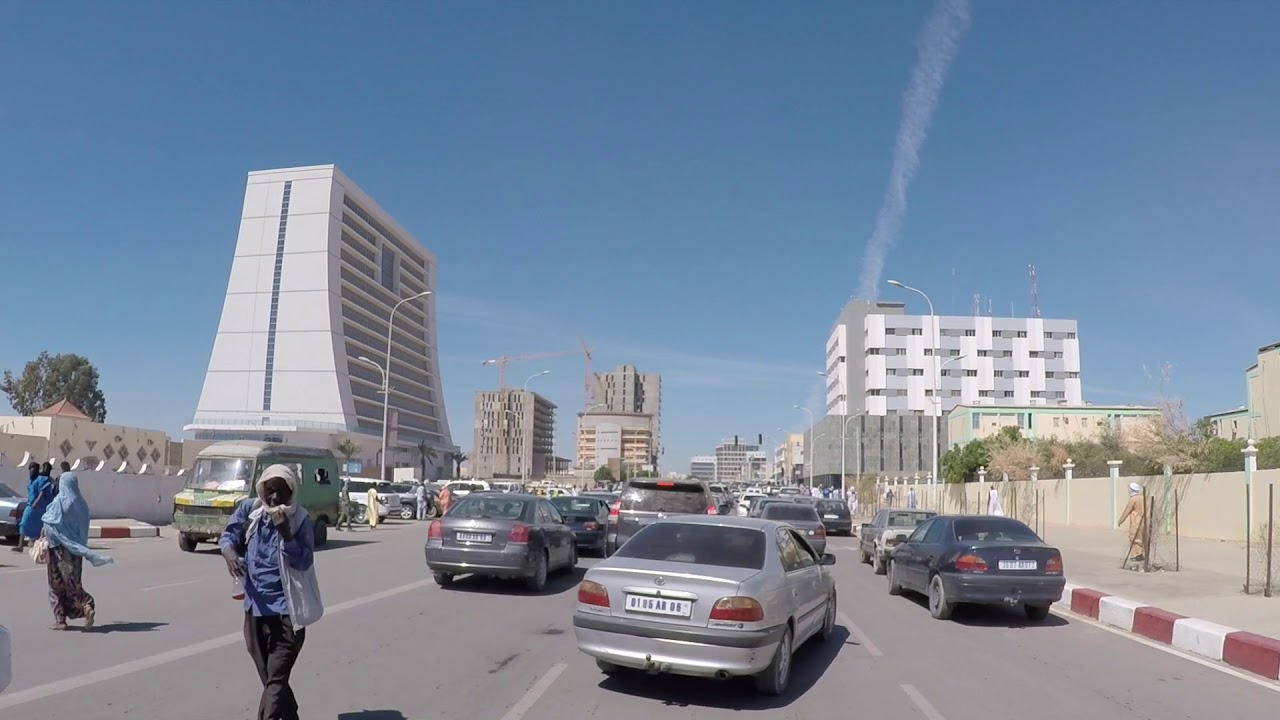 Just as you would expect, Nouakchott doesn’t largely rely on tourism for its economic development. Key industries in Nouakchott and Mauritania in general include salt, insecticides, cement, carpets, rugs, craft, and embroidery products that are sold as exports. The port in the city is also used for exporting copper. Unfortunately, the city is suffering serious shortages of freshwater and the rocks no longer contain vast reservoirs for freshwater. Since the reservoir is not fed by the rain and thus nonrenewable, the rapid growth of the city might see Nouakchott completely running out of water by 2054. Water is highly expensive for locals especially those living in the shanty sandy towns. 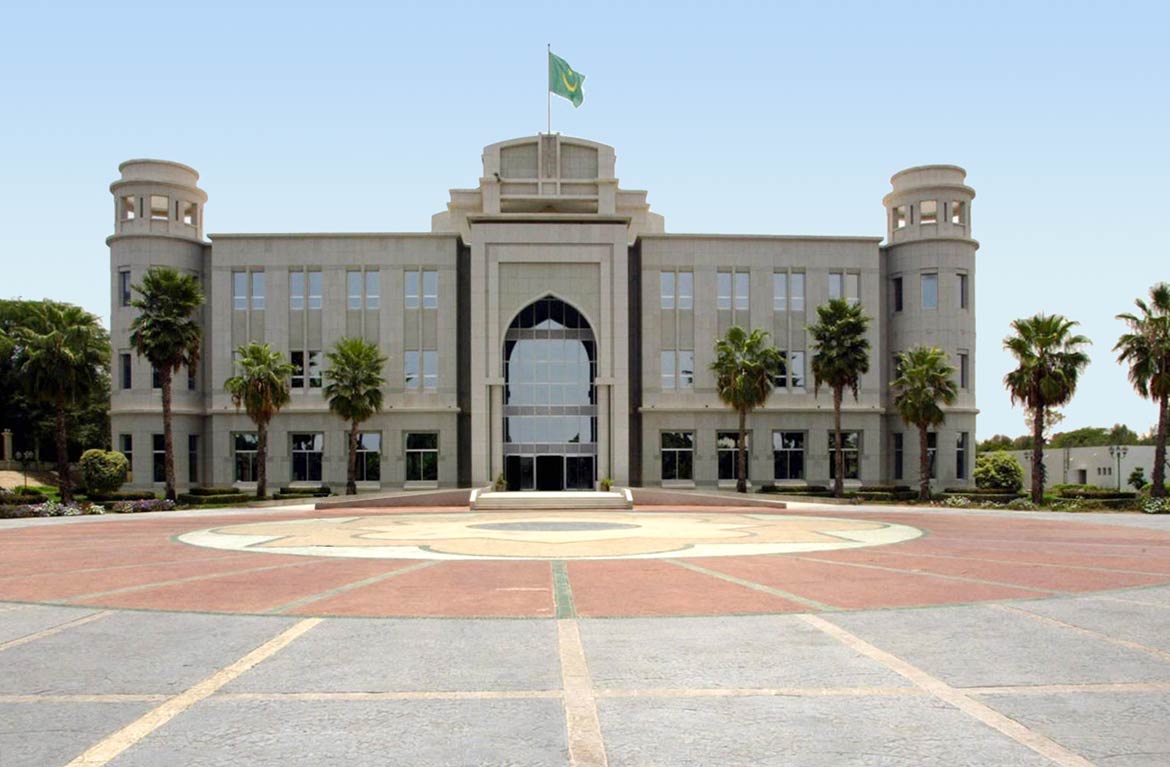 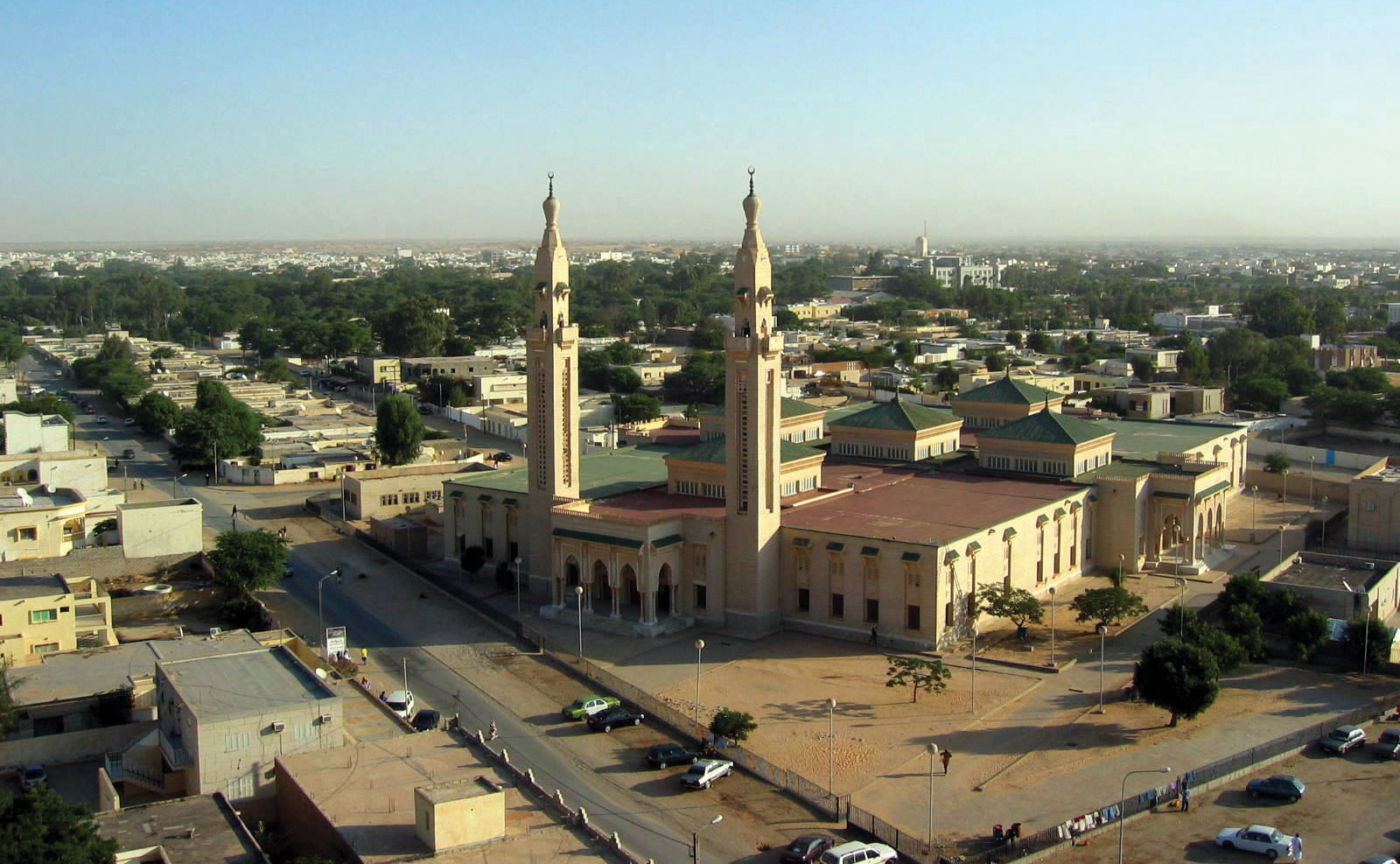 The city is also home to a large mosque that was devoted to the country by Saudi Arabia and another smaller Moroccan Mosque. Even though Mauritania’s state religion is Islam, Nouakchott is highly diverse religion-wise and home to the Cathedral of St. Joseph and a Catholic cathedral. Roman Catholic Diocese of Nouakchott is also housed in the city that was founded in 1965. Franco Mauritania Cultural Centre is a great place to catch concerts, movies, and exhibits. 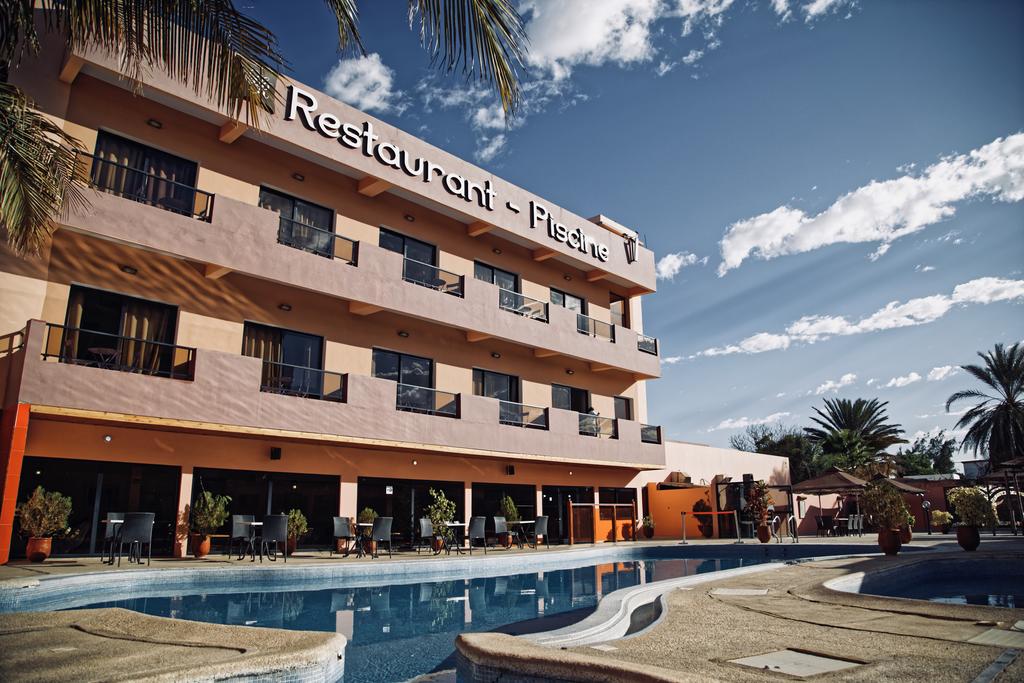