The capital city of Cyprus Island, Nicosia is located at the centre of the island and home to the largest number of people living on the Island. With a population of about 300, 000 people, the city have grown tremendously in the past few years to engulf the surrounding settlements and villages. Home to a number of universities, Nicosia is the financial and administrative hub of Cyprus. Presently, it also houses several offshore companies and foreign embassies. The city is highly cosmopolitan thanks to the influx of foreign workers and international students. Nicosia has a reputation of being the last divided capital city in the world. 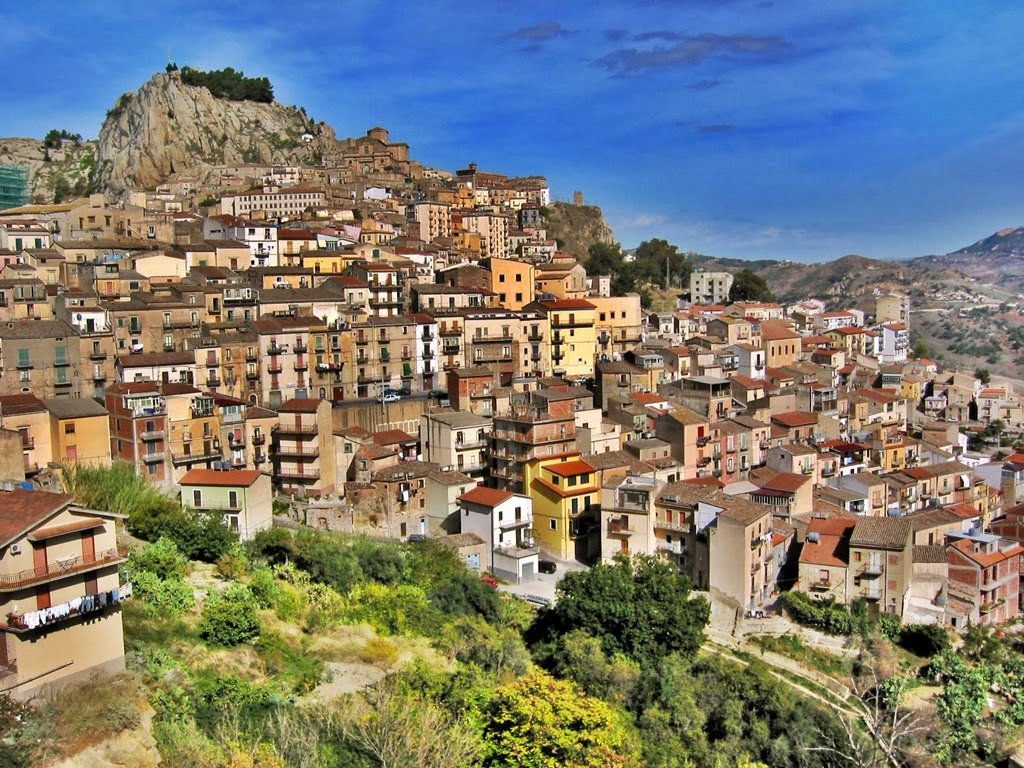 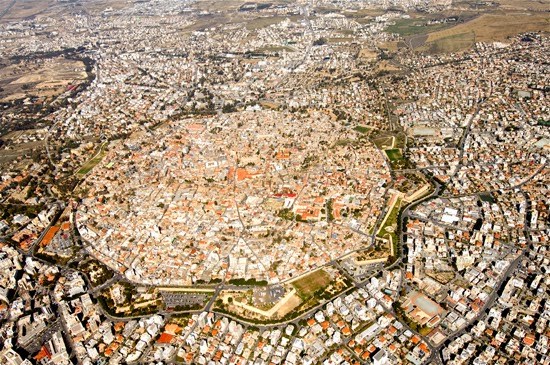 The town is cut into two by Green Line guard towers and barbed wire. The northern part is the administrative capital of Northern Cyprus, a self proclaimed state while the southern part is the administrative capital of Republic of Cyprus. Nicosia has nothing much to boast about when it comes to beaches and treasure troves. However, its pulsating nightlife attracts visitors from near and far countries to Cyprus. Nevertheless, the old city is quite pleasant enough to visit with its churches and museums. However, due to the large number of tourists in Cyprus, Nicosia has an authentic Cypriot feel compared to resorts in southern coast. There are various fantastic small cafes which invite tourists for Cypriot coffee. 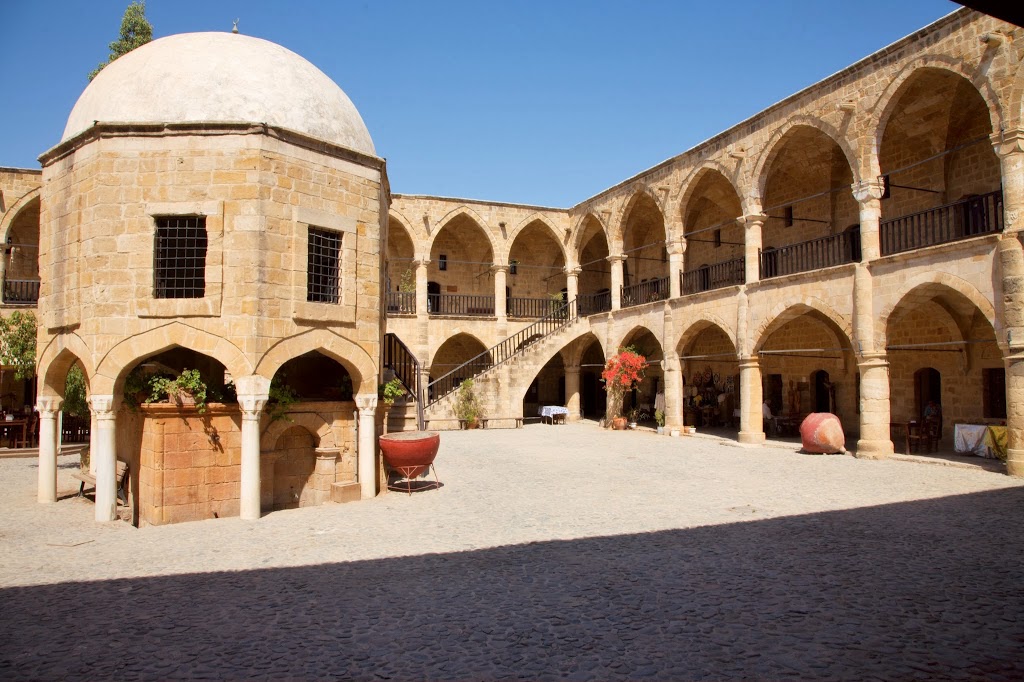 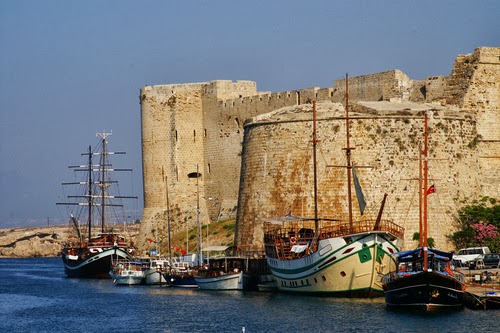 Most of the attractions in Nicosia are largely concentrated around and in the old city. The city is surrounded by a star- shaped picturestique wall which has its moat now converted to a nice park. You will take home a great experience by just wandering in the city even though some of the old buildings are crumbling and derelict. Nicosia is home to a number of museums starting with the Cyprus Museum which has a convenient café to catch some refreshments. Other museums are the Byzantine Museum, National Struggle Museum, Leventis Municipal Museum, Nicosia Municipal Arts Centre, Museum of the History of Cypriot Coinage, Ledra Observatory Museum, The Cyprus Classic Motorcycle Museum and a few more others. 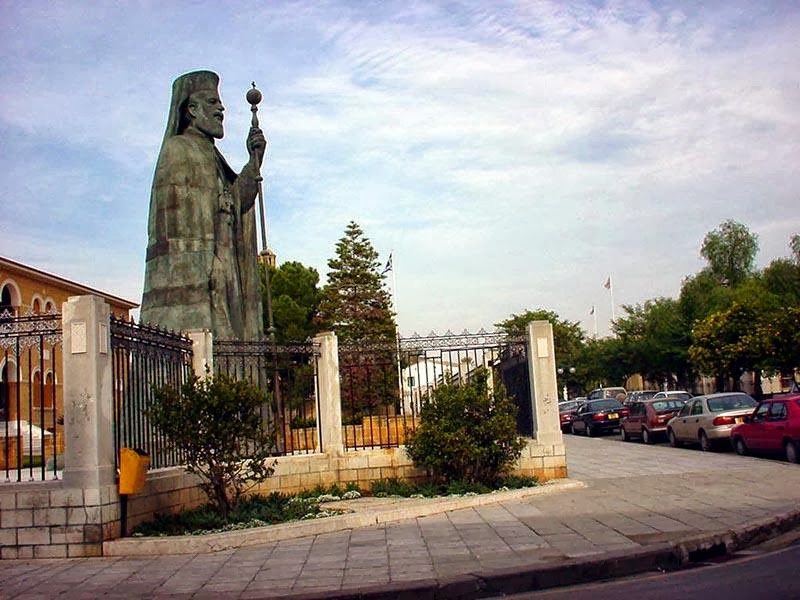 Performance arts are also a key part of attractions in Nicosia especially at the Famagusta Gate which has been converted to the cultural centre of Lefkosia Municipal and used for performances and exhibitions. The Nicosia Municipal Theatre is a large theatre that hosts cultural events in the city. 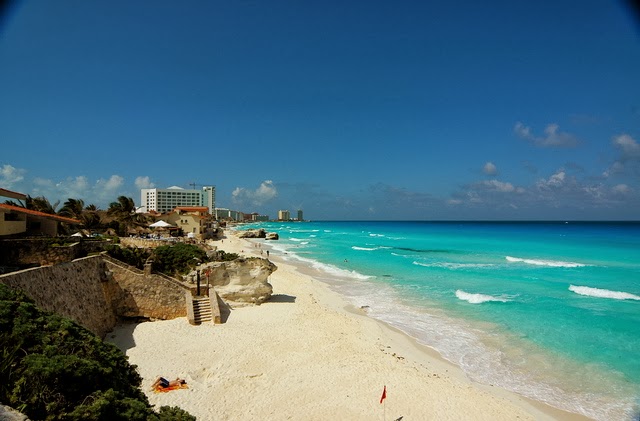 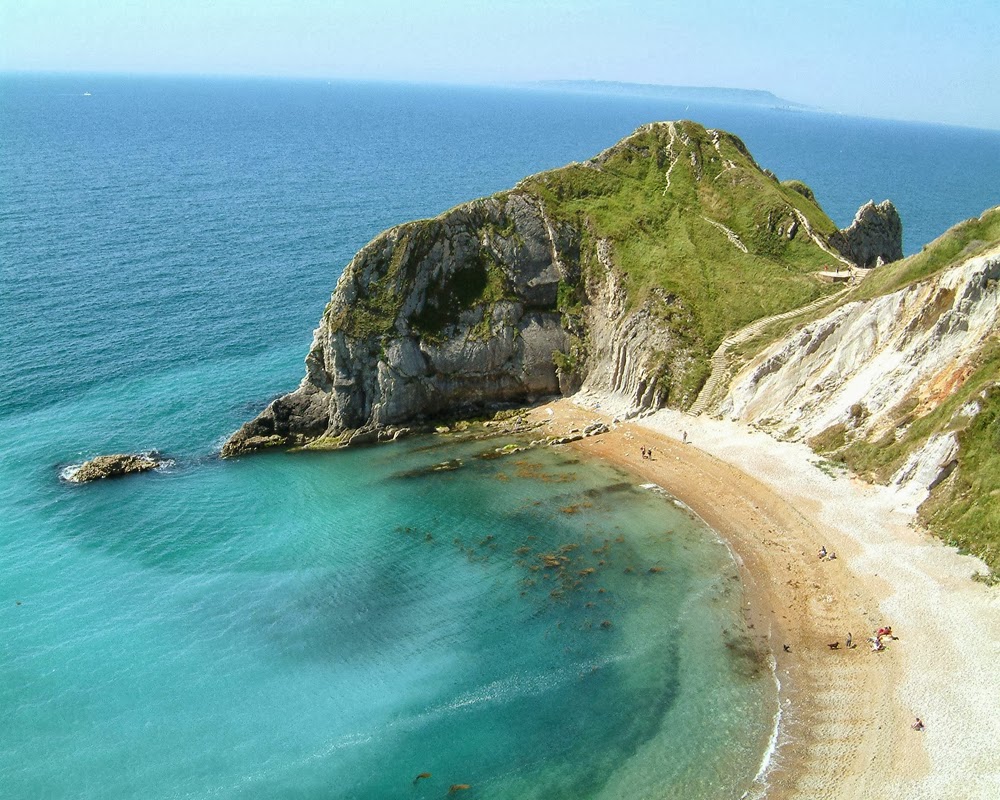 Sporting activities are also a key aspect of attractions in Nicosia especially football. You might be lucky to stumble on Cyprus National Football team playing a match with a local or international team. Horse racing and tennis are also two highly treasured sporting activities in the city as well. There is so much to do in Nicosia such as exploring the city streets, visiting traditional Cypriot cafes and sampling the Cypriot coffee to visiting green line and others. Clubbing is also highly treasured in Nicosia giving the city one of the most admired night life. Clubs such as Scorpios club, Sfinakia club and zoo club are great places to spend a great night out with friends during your vacation in Cyprus.
Travel With me 2013-09-28
+Jugoslav Spasevski
Share

I am a passionate travel blogger and my main life goal is to travel around the world. Exploring tourist destinations has always been on my mind so I chose to study this field at the UNWE university in Sofia, Bulgaria where my major was Economy of tourism.
@travelliera
Previous N’Djamena, Chad
Next Nouakchott, Mauritania