Share
Hagatna was formerly referred to as Agana and it is the national capital of the city of Guam. Hagatna is the smallest inhabited village in this village in terms of both population and area. It has for long been the population center of Guam from the early 20th century and still maintains the same even today. Presently, Hagatna is the most successful commercial district on the island and it is also used as the administrative capital where the government has its seat. A much larger population of Guam inhabitants surround the Hagatna metropolitan. Hagatna is romantically known as ‘Haga’ which is a Chamorro word translated to mean ‘blood’. 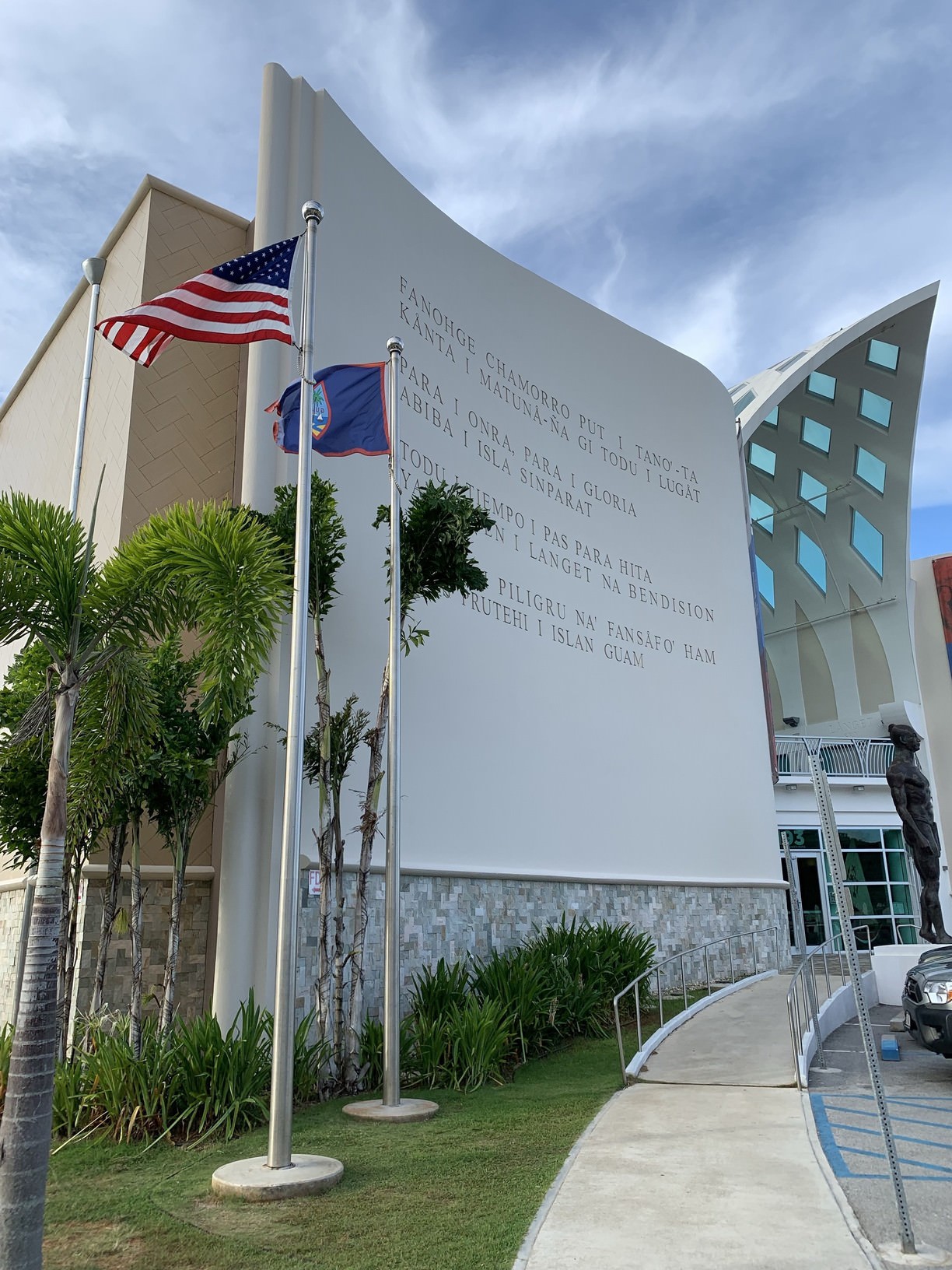 Hagatna is situated on the mouth of River Hagatna on the western coast of Guam. In its northern parts, the city boasts of beautiful sandy beaches which are frequented by tourists. The village center comprises of a high rise, ultra-modern office buildings and most of the population resides in the western parts of the city, an area commonly known as Antigua. Unlike other typical villages on the island, central Hagatna showcases divisions of the city in blocks comprising of small restaurants and shops that are distributed all over the village center. 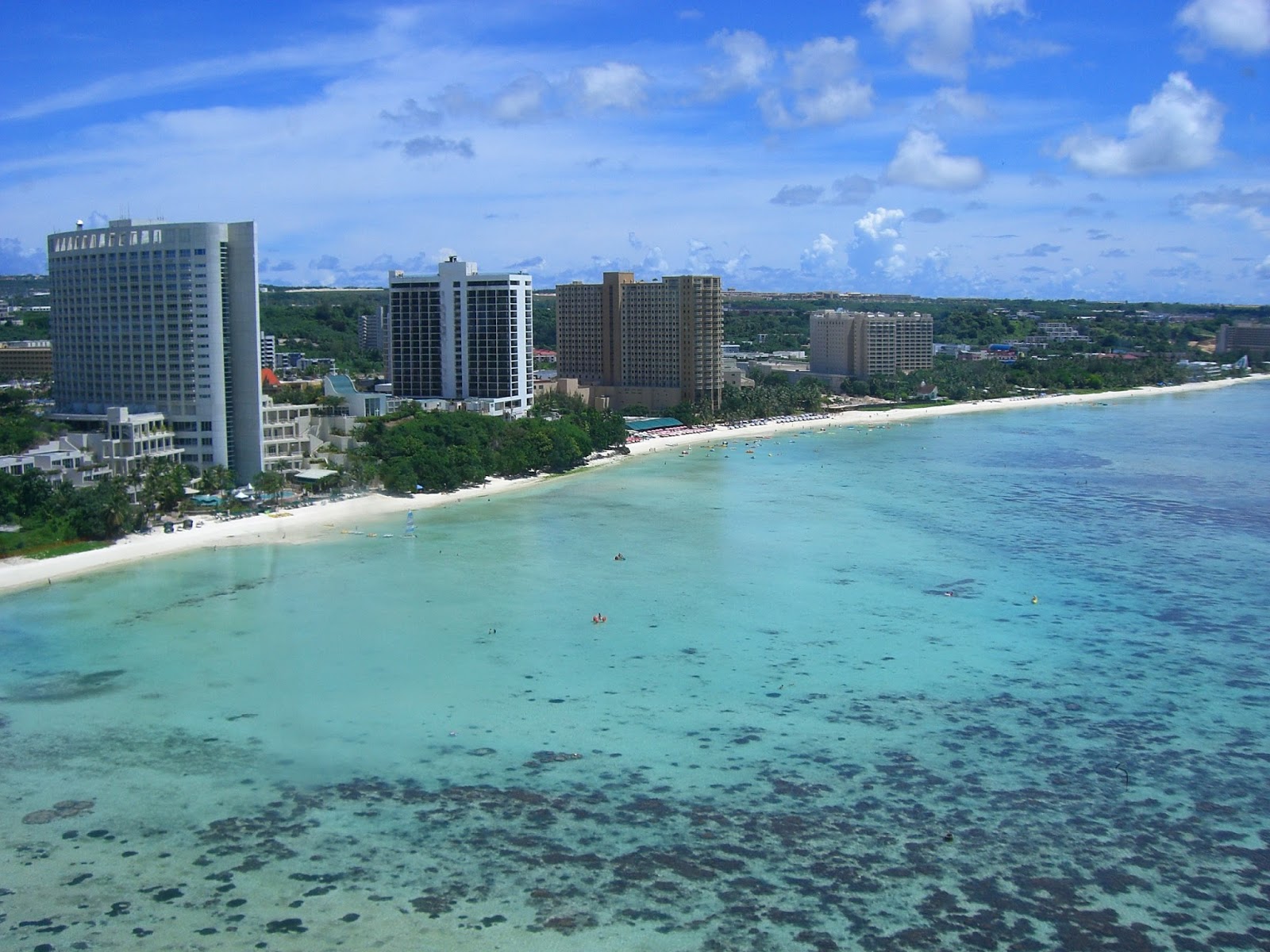 Today, Hagatna has a population of merely 1000 people which is not more than 1 percent of the total Guam population. The historic sites in the city have overtime become top tourist attractions and many tourists flock into Hagatna majorly to see the historical buildings. Tourists visiting Hagatna fly in through the International Airport of Antonio B. Won. 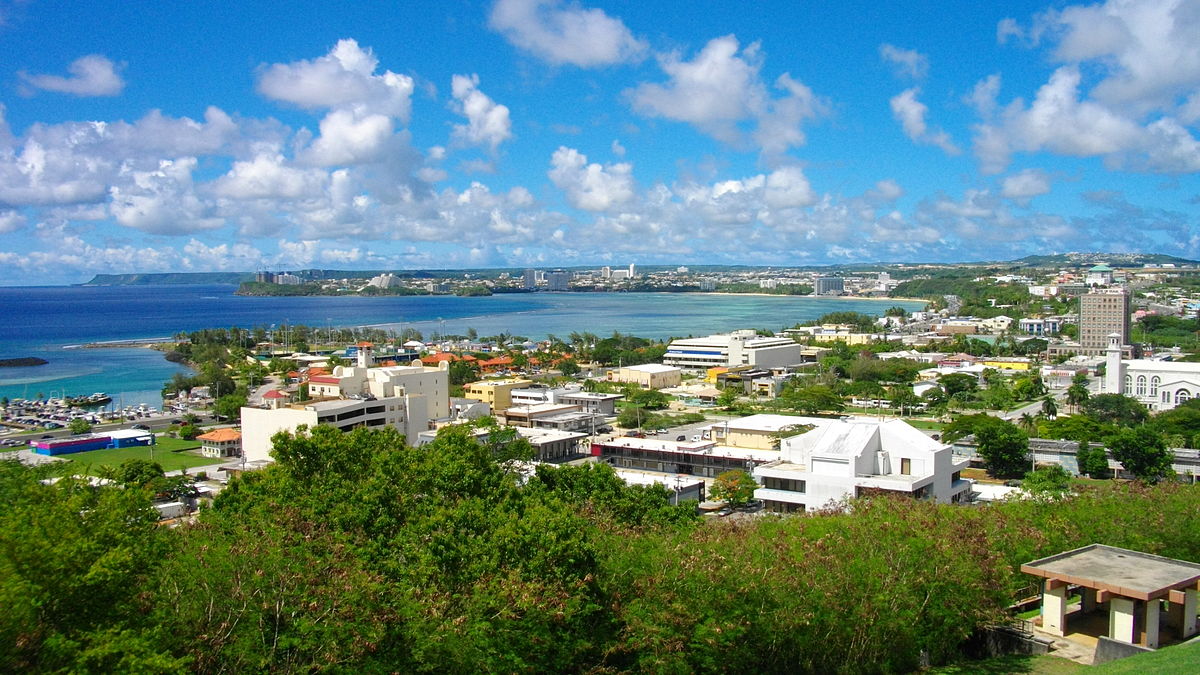 Hagatna is the administrative center and historic population of Guam and for this reason; cultural representations in the city mostly come in the form of traditional celebrations. July 21 is the Liberation Day which the most celebrated holiday in Hagatna and the whole of Guam. Most of the information regarding the culture and history of the island can be found at Chamorro Village and Latte Stone Park. 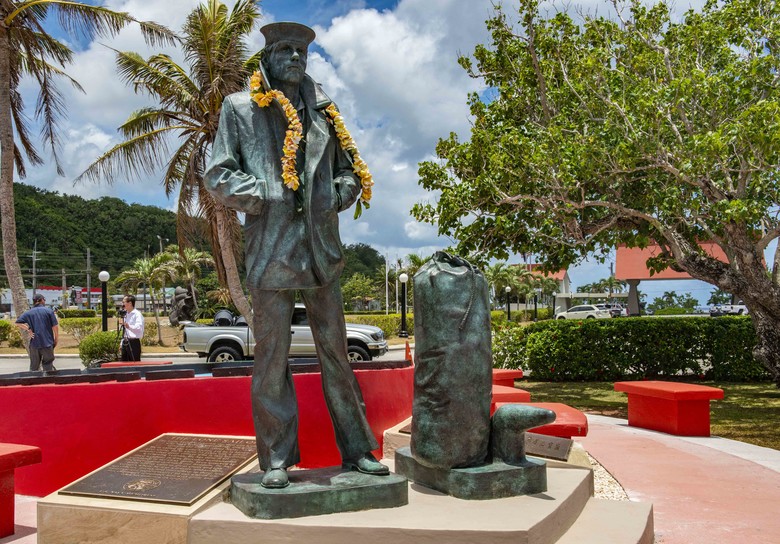 War In The Pacific is a national historic park in Guam which houses the former battlefields, historic structures, trenches, and gun emplacements, and the site constantly reminds the locals and visitors of the disastrous battles that were staged in Guam during the World War II. Even though the park is famed its rich historical resources, it has continued to attract a large number of residents and foreign visitors thanks t its warm inviting climate, turquoise waters, and sandy beaches. 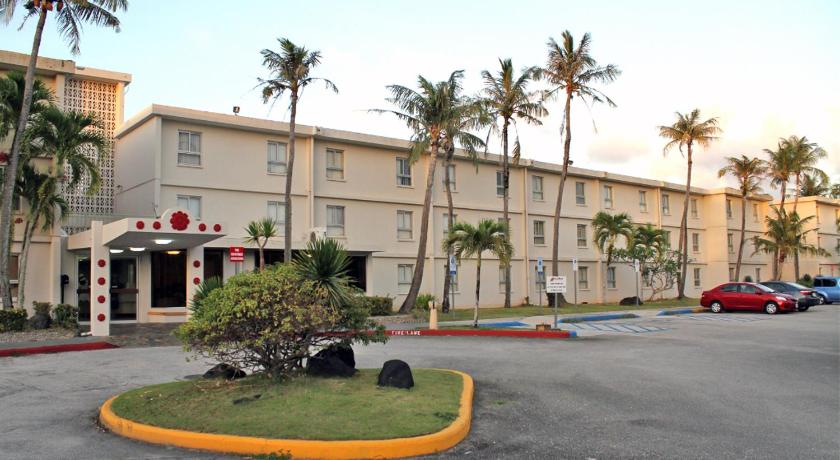 Hagatna and the Guam Island are characterized by a marine tropical climate that is generally humid and warm and the trade winds moderate climate in the region. Squalls are a common occurrence during the rainy season but there is no reason to worry about destructive typhoons as they are almost nonexistent. While Hagatna is not the major tourist spot in Guam, it nevertheless comprises several high rise resorts and hotels, and visitors on budget travel can still find cheaper accommodation facilities in the region. Even though Hagatna is a generally safe destination, visitors are advised to be cautious especially when diving in the waters due to the unpredictability of the currents.