Share
Saint Barthélem Island boasts of having Gustavia as it is the main town. Situated in Puerto Rico coast in Guadeloupe, the town was named after the well-known king of Sweden, Gustav II. Initially, St. Barts was a French overseas territory. Since the area was majorly used for sheltering damaged ships traveling to the island, it came to be known as Carenage. Later on, Sweden purchased the entire island in 1785 from France which was then renamed to its present-day name, Gustavia. Later in 1878, France bought the island back and continues to be their possession to date. 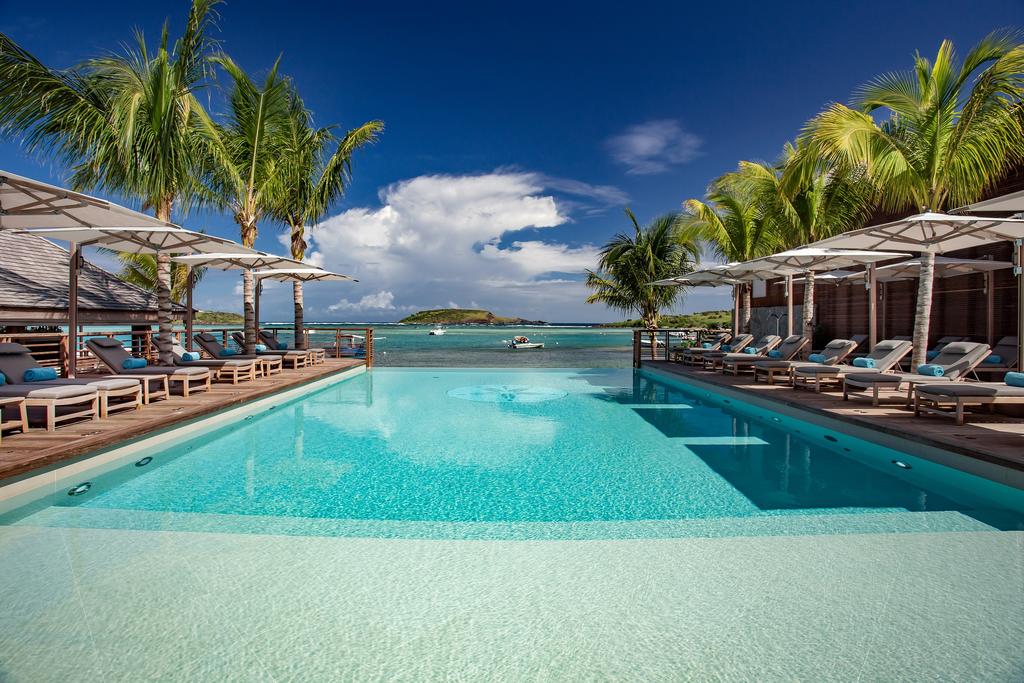 Initially, both France and Sweden hoped that they would benefit from planting lucrative sugar plantations on the island but later along, they realized that there was no promise of any sugarcane growing there. Generally, St. Barts was not only too dry and rock but the area was also very steep and also too small to warrant any serious agricultural activities. 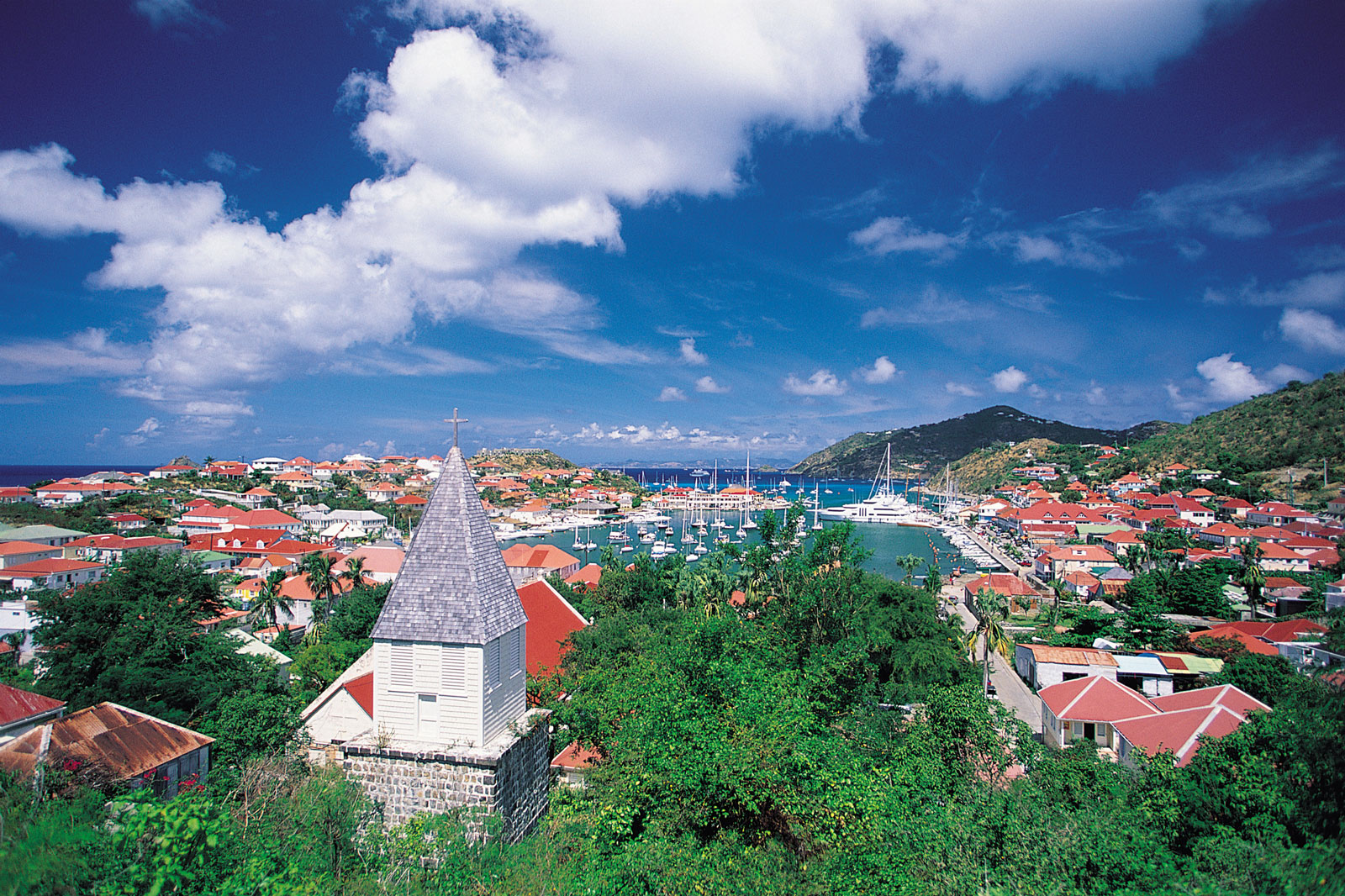 Due to its unsuitability for agriculture or any other meaningful use, the colonial powers who engaged in wars in their scramble for the islands didn’t covet Gustavia as a useful price to them. Nevertheless, the place was later found to have a serviceable and functional harbor. As such, this discovery fuelled the growth of Gustavia town, and the major role it played during the intermittent conflict further fueled its growth even more and dramatically shaped its future. 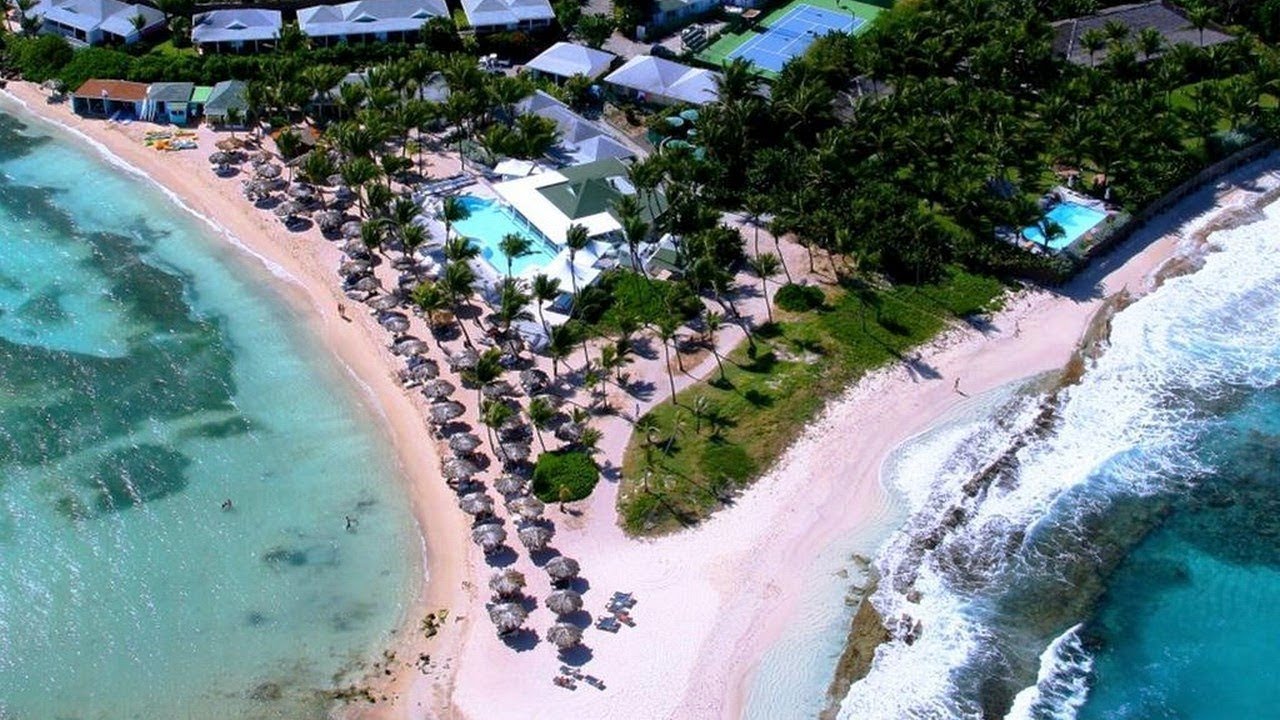 Today, Gustavia receives quite a large number of tourists in relative to other islands of its nature. Over time, Gustavia has been adjusting itself slowly by slowly to accommodate this rising number of streets resulting in the development of busy streets, gift shops, numerous boutiques, and top-class restaurants. Most visitors travel to Gustavia by use of commuter airlines especially those flying into St. Barts from St. Martin. Any pilot landing on the island required to be certified and qualified to land modest, ultra-modern runway. While ferries are regularly used for traveling to Gustavia, crossing from St. Martin to Gustavia is reported to be very rough due to the appreciable wind. Visitors from foreign land also visit Gustavia on cruise ships. 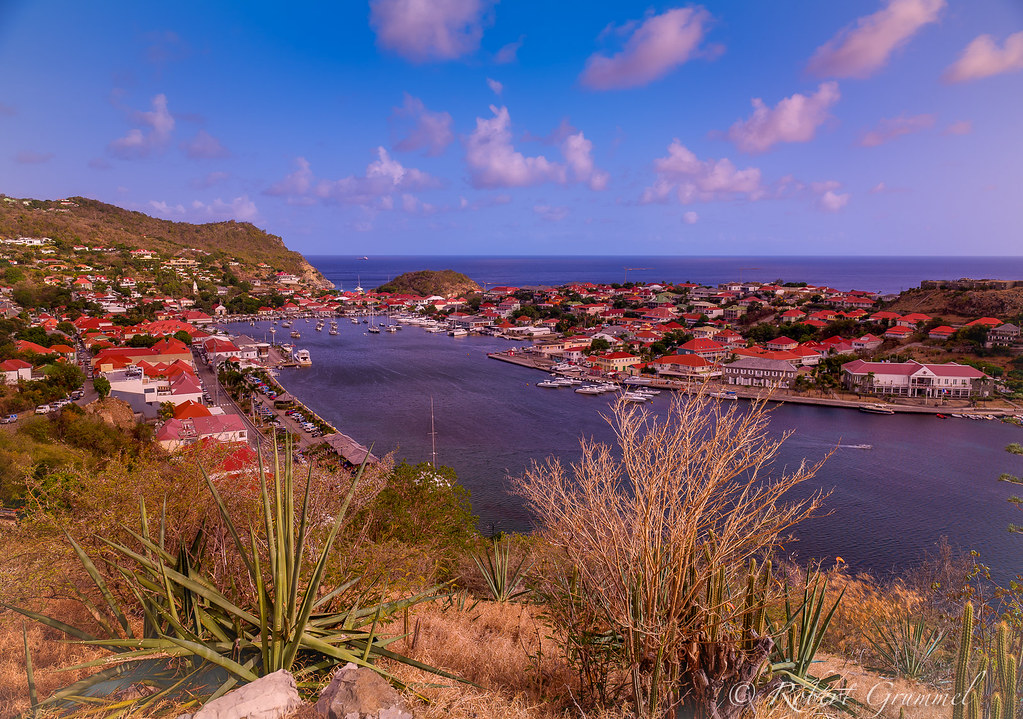 Gustavia has come to be recognized as a top travel destination for the ‘most beautiful people’ for reasons that are not well known. Nevertheless, the Island and town feature numerous ultra-deluxe shopping stores, and prices are relatively cheap. Most of the merchandise being sold at the island is sourced from major brands and designers from Europe and mostly comprise of wines and clothes. For souvenirs, they can be quite expensive and you must shop wisely. 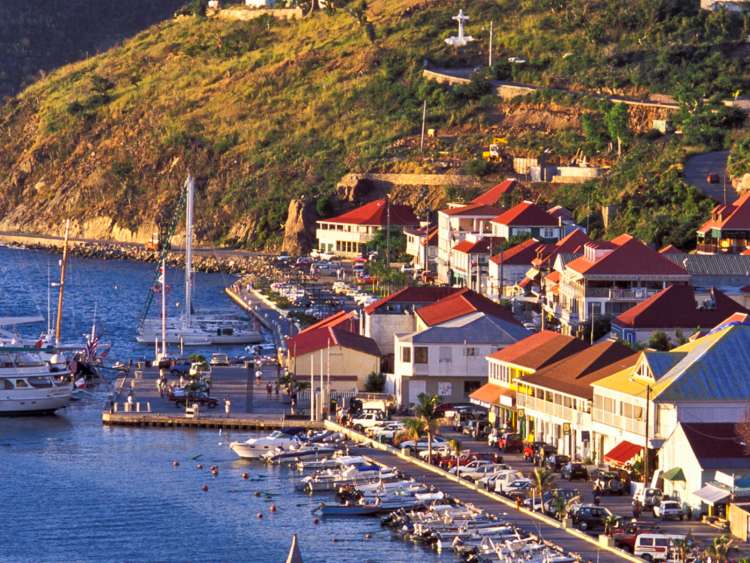 However, Gustavia is a unique shopping destination and stocks some items which you cannot easily find at other islands on the Caribbean island. There are many high-quality restaurants in Gustavia serving American, French, Swedish, and Italian along with other kinds of world-class dishes. Seafood characterizes most of the cuisine and all the ingredients used in the preparation of the dishes are imported making the food a little expensive.
Travel With me 2013-09-03
+Jugoslav Spasevski
Share
Previous Guatemala City, Guatemala
Next Hagatna, Guam 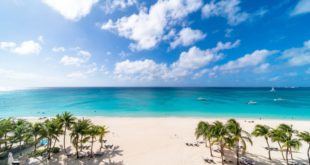