Share
The Central America country of Guatemala has Guatemala City as its national, administrative, and economic capital. The city gained its capital statues in 1773 after a devastating earthquake destroyed the then capital, Antigua Guatemala. With more than 3 million inhabitants today, Guatemala City has grown to become the most modernized urban settlement in Guatemala and the largest city in the country for that matter. A visit to ‘Guate’ as it is simply referred to by the locals can be very interesting. While Guatemala City boasts of a relatively wide range of attractions including good restaurants, the city only receives few tourists and this is quite unfortunate for a city of this caliber. However, one of the most unforgettable experiences in Guatemala City is the gatherings of locals at the main plaza on Sunday evenings. 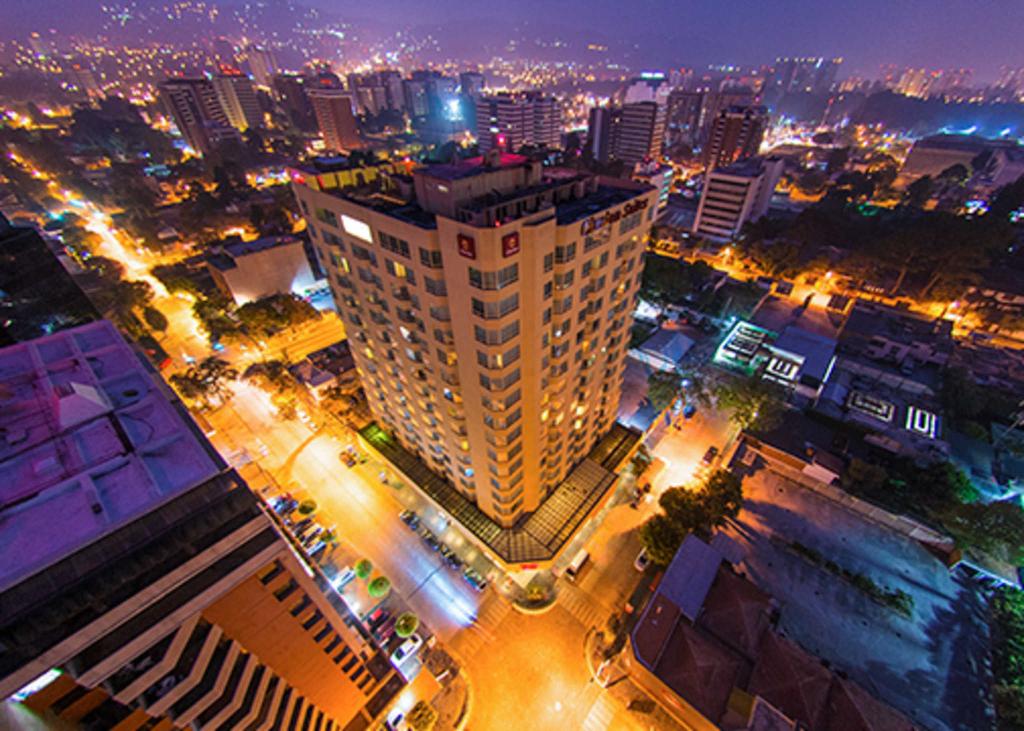 Over time, Guatemala has been reputable as a nation where violent crime is the order of the day, a factor that is to blame for the rather small number of tourists willing to visit Guatemala City. However, its citizens are friendly and good-natured. The antique churches that are dotted all over in Guatemala City give the city a special architectural and historic touch. Some of these churches include the Cerrito Del Carmen, Calvario, Cathedral Metropolitana, Iglesia de Murrieta, and others. Kamal Yuyu is a famous archaeological site in Guatemala City and geologists claim that a historic city is buried under the commercial area even though this is yet to be confirmed. 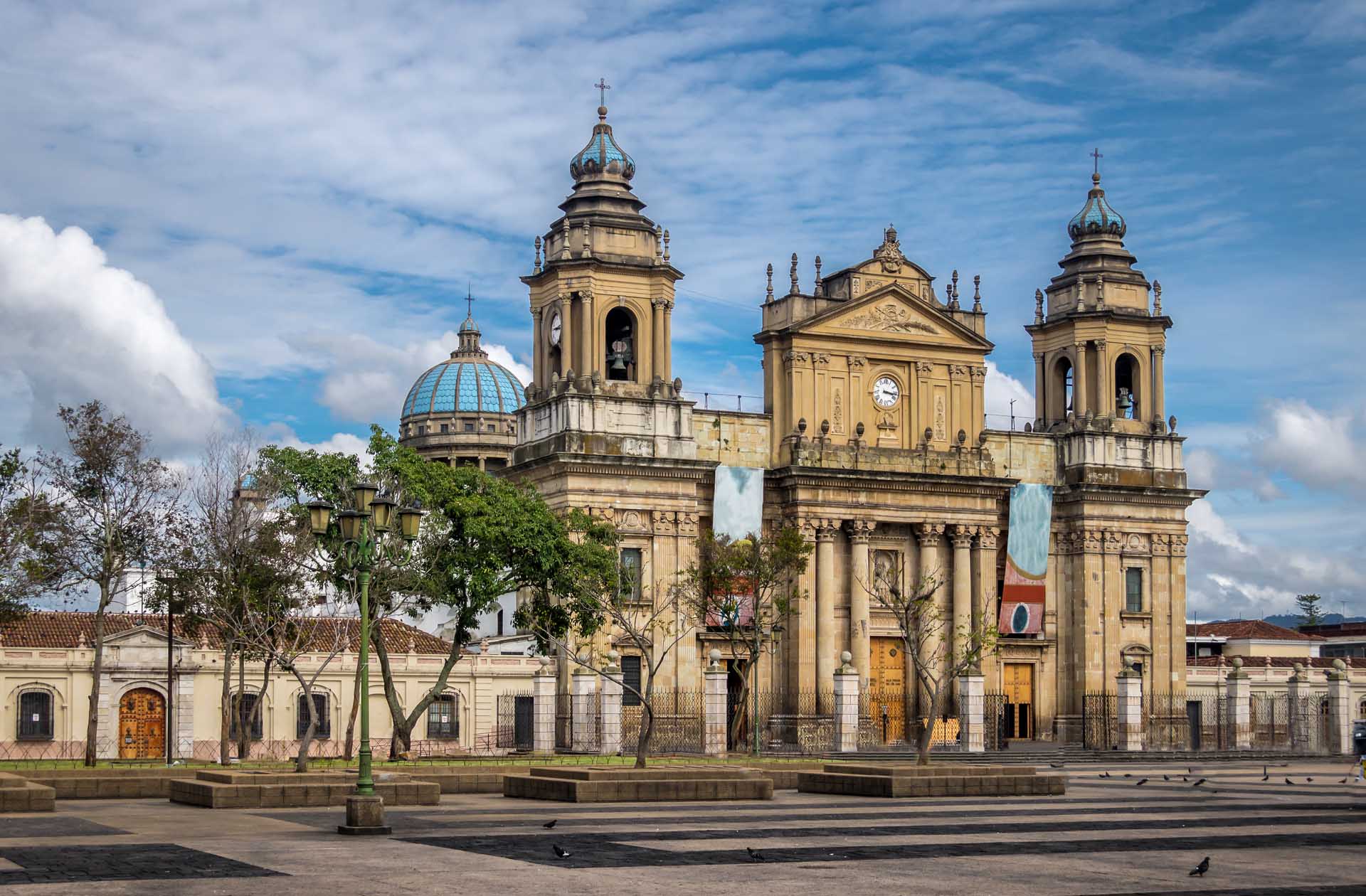 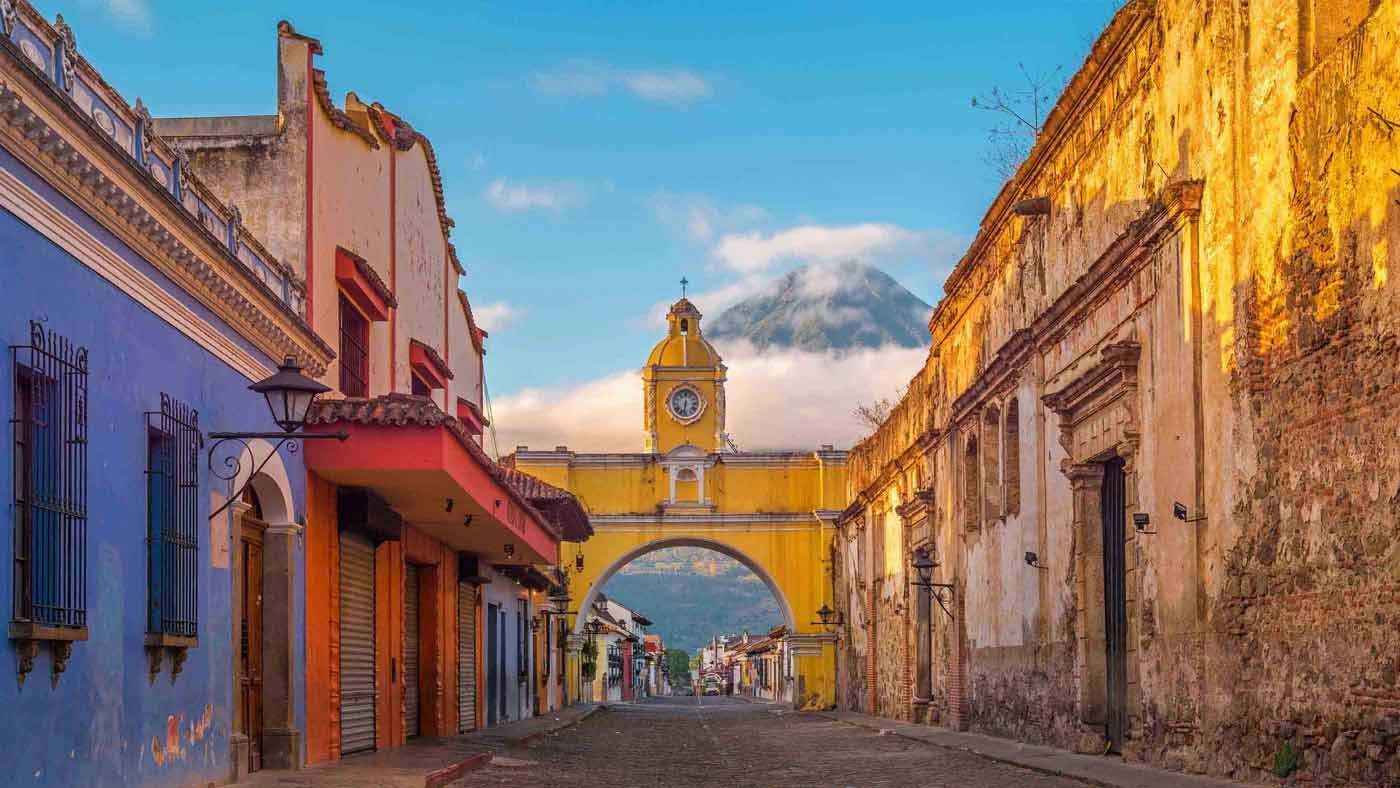 The Pol Vuh Museum in Guatemala City is also widely visited and contains a collection of nice archaeological items. The museum also has a special room that specifically houses colonial items with both Spanish and English explanations. The Archaeology and Ethnology Museum has archaeological samples of Mayan civilization and the popular Tikal mask is found at this museum. The Museum of Modern Art in Guatemala City is also frequented by visitors as they go to the Aurora zoo to listen to songbirds singing on top of the trees.

Other places of interest to tourists in the city include the Jardines Botanical, Natural History Museum, Palacio Nacional, The Cathedral, and Parque Central. Visitors in Guatemala City also undertake some recreational activities such as swimming and volcano climbing and engaging in a wide range of water sporting activities. The Central Market offers a great shopping experience and the Main Plaza is worth a visit on Sundays where food, arts, and music are provided. 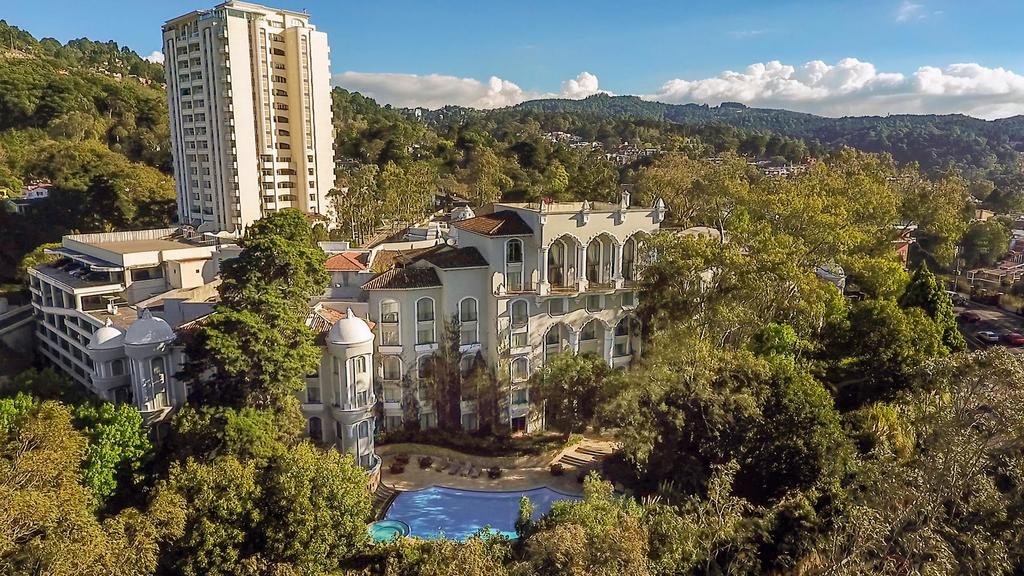