Grytviken first gained popularity in 1915 when it was referred to as a whaling station. After Shackleton lost his ship known as Endurance in the waters after hitting a pack, Shackleton re- united with civilization in Grytviken, South Georgia. Shackleton was buried at a small graveyard that is found in Grytviken and his grave can be seen even today. However, historians claim that Grytviken might not be the whaling spot he said he found assistance and the devastating journey by the actual whaling was just close to Grytviken. As usual, if you are planning to travel to this island, you only option to get in to Grytviken is by ship and you can tour the island by walking. While it might not be very promising for most tourists, it is definitely a recommended travel destination for a curious traveler. 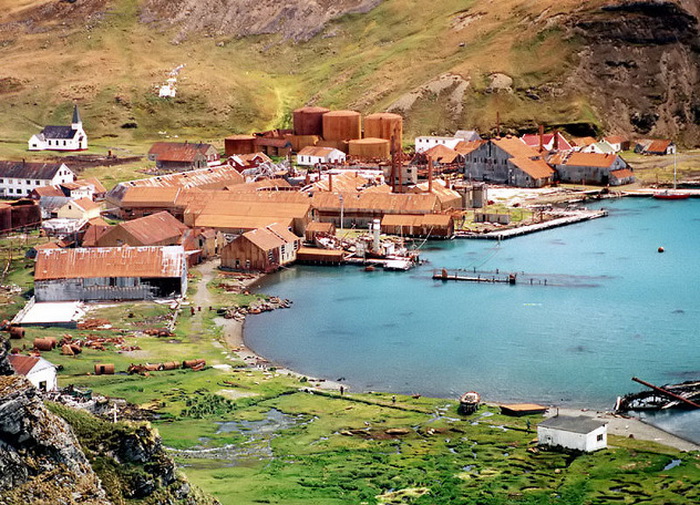 There is nothing much to see at Grytviken but upon landing here, you can first decide to proceed on to the whaling station that Shackleton talked about even though it is now abandoned. There is a project underway to eliminate the dangerous collapsed structures at the station including the dangerous asbestos and can be explored by curious tourists. For the last half of the century, this station has been operating during the flourishing whaling industry. 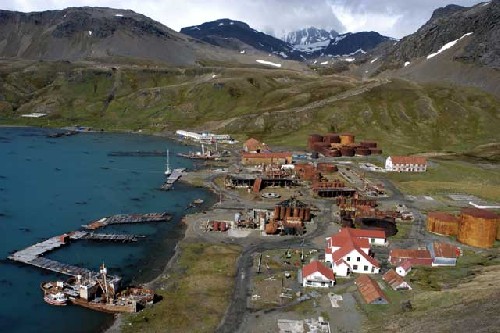 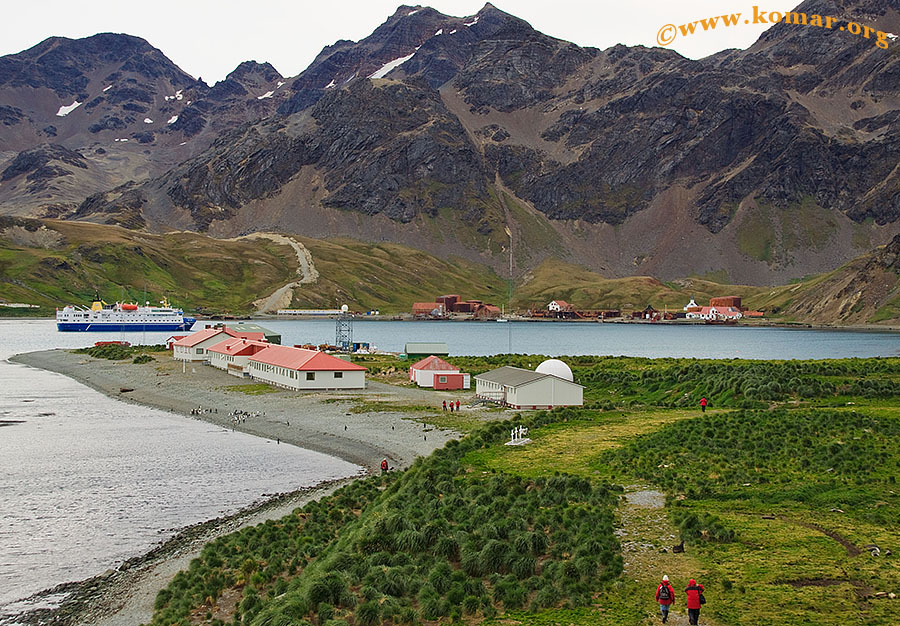 In addition to this whaling station, another attraction jewel in Grytviken is the local museum that is manned by Pauline and Tim Carr. At the museum, you will get to learn more regarding the whaling industry and natural history of Grytviken Island. The Norwegian Church has recently been restored and definitely worthy a visit and you can as well visit the grave yard. This grave houses remains of Ernest Shackleton who was a famous explorer at the island. 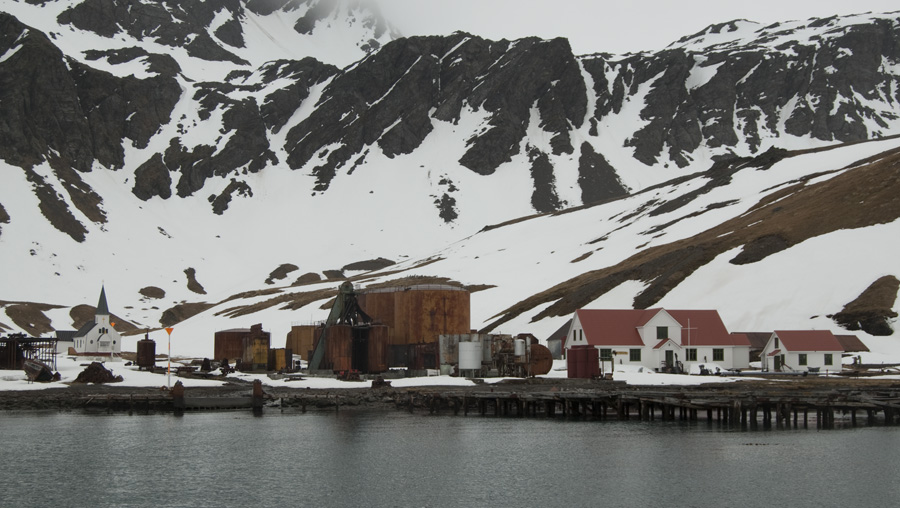 Grytviken also has a research station run by British Antarctic Survey and you can as well pop in to get a hint on the kind of research projects being undertaken here. Hiking is an enjoyable activity in Grytviken at the reservoir which is found at the hill top just next to the nearby whaling station. While the footing can at times be very muddy, you can nevertheless be assured be assured of an excellent bay view and you also enjoy the nice scenery. Be cautious about terns which can attack you especially when you move close to their nesting place and you need to keep a safe distance. You can also visit the Shackleton’s grave where the explorer is buried alongside many whalers who eventually died. 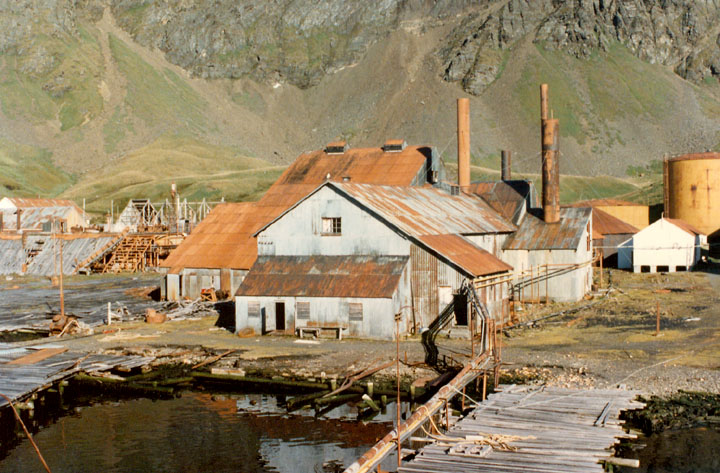 At King Edward Point, there is the Shackleton’s cross that is worthy a visit where you will see the fur seals that usually charges fiercely when you invade their territory. To keep yourself from fur seals attacks carrying a stick will help you which can deter the attacks. The museum also houses a mailbox where you can decide to write a letter back home and you can buy the postcards and stamps at a gift shop nearby that also sells souvenirs and books. As far as eating is concerned, you are advised to carry your food along.
What inspires you to travel 2013-09-01
+Jugoslav Spasevski
Share

I am a passionate travel blogger and my main life goal is to travel around the world. Exploring tourist destinations has always been on my mind so I chose to study this field at the UNWE university in Sofia, Bulgaria where my major was Economy of tourism.
@travelliera
Previous Djibouti City, Djibouti
Next Guatemala City, Guatemala