Share
Saint Helena is an island on the Atlantic Ocean which appears to be quite isolated from the rest of the world. A territory of the United Kingdom, Saint Helena is located between Angola and Namibia and has Jamestown as the main city. Napoleon is the most popular resident in Saint Helena who diet on the island after being sent to exile by the British government. His beautiful grave is still there on the island and worth a visit. The governor’s house is the biggest house in Saint Helena that it is one of the most enticing attractions on the island. The island has a marvelous flora and fauna even though most of the endemic species are slowly becoming extinct. 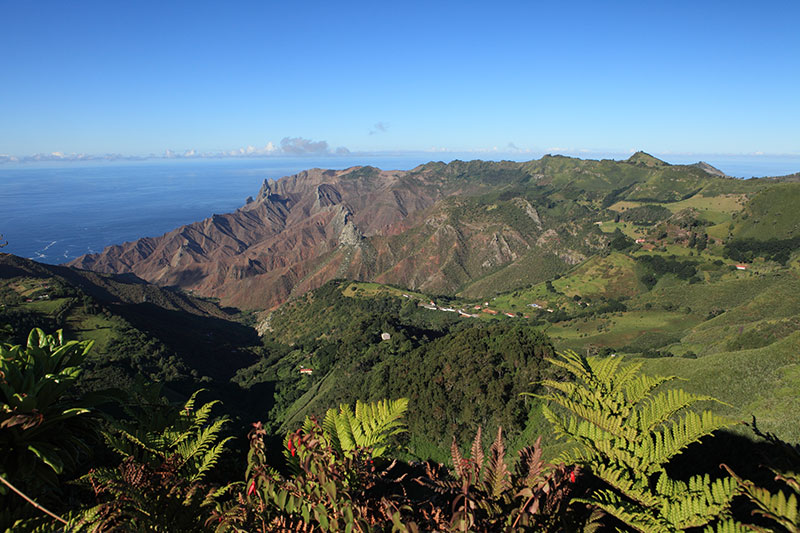 Walking is a great way to explore the island and gives you a wonderful experience even though you should watch out for the cliffs. Most of the attractions in Saint Helena are found in Jamestown city like the museum which is obviously the best place to launch your visit. You will get numerous exhibits about the natural history and history of the island. The Cenotaph is where the names of saints killed during the world wars are inscribed including those who died after the German U- boat was attached in 1941 at James Harbor. The Jacob’s ladder in Saint Helena is claimed to have about 700 steps. Climbing the ladder can be quite prodigious and not many tourists manage to climb it. The castle in Saint Helena serves as the government seat and you can have a look at Council Chambers. The castle is also home to the island’s administration archives as well as the supreme and magistrates courts. 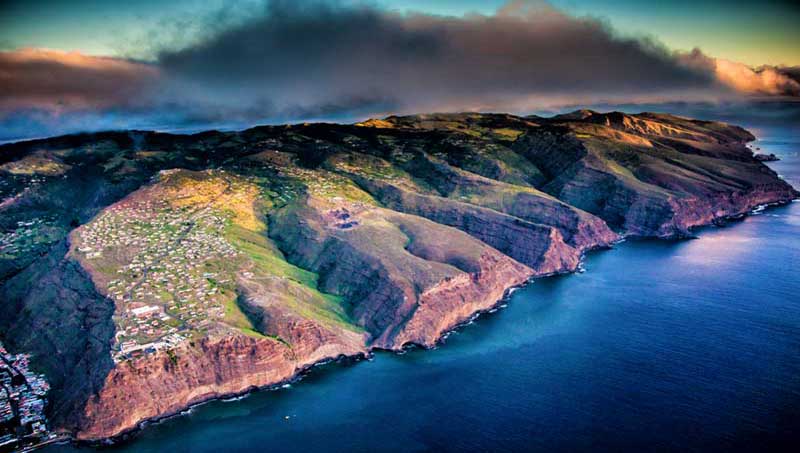 Saint Helena also has a post office but housed in a very disappointing building and you can buy some stamps here. The Castle Gardens appears to have an odd shape but the garden has numerous varieties of tropical plants and some endemic plants as well. Songbirds can be found here in swarms as they hung on the huge trees. You can also visit the Fortifications as well as a heart-shaped waterfall which is quite attractive. Saint James Church is quite dark and it is inside Jamestown fortifications and built-in 1774, it has a reputation of being among the southern hemispheres oldest Anglican Church. 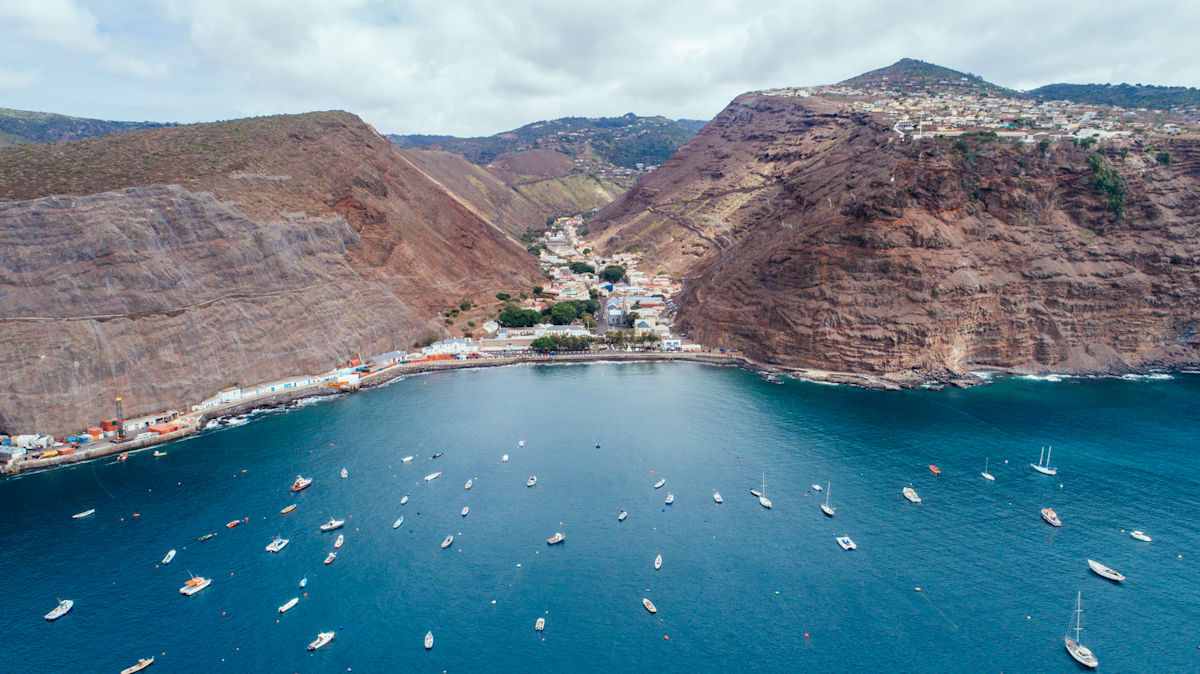 Most of the tourists to Saint Helena opt for self-catering option and finding small rental houses are easily available and gives you a better opportunity to interact with the locals. Other notable accommodation facilities include the Consulate Hotel, Wellington House Hotel and Farm Lodge. As a tourist, working in Saint Helena for pay is illegal unless you get an employment permit. The island is reputed as being one of the safest places you can be on earth and crime seems not to exist here. A local jail only has some inmates charged for minor offenses. Apart from scorpions, you shouldn’t worry about meeting deadly animals or bugs. Visitors are also required to show loyalty to Christian Faith and UK monarch as locals are extreme loyalists to them. 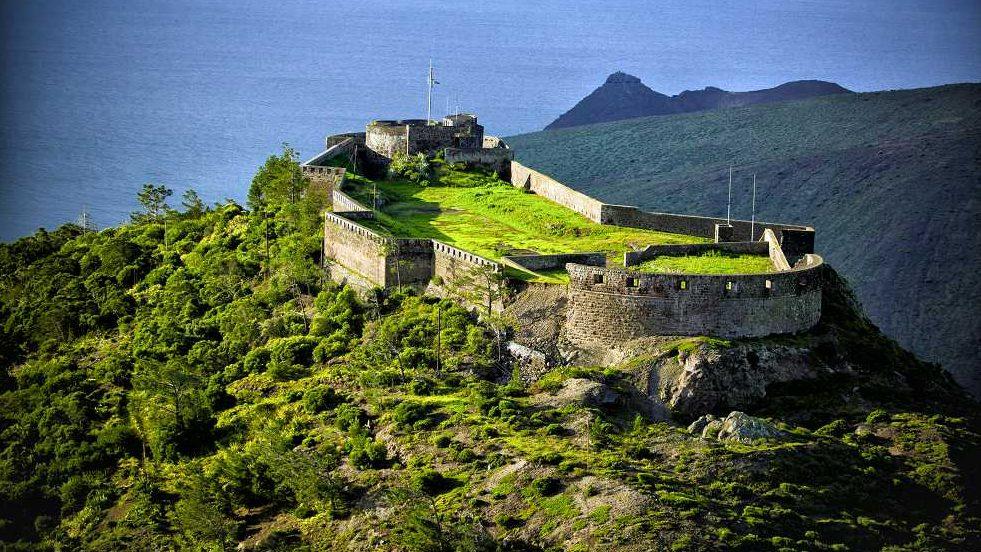 What inspires you to travel 2013-08-05
+Jugoslav Spasevski
Share
Previous Reunion, French Territory in Africa
Next Bonaire, Saint Eustatius and Saba