Share
Melville is a trendy suburb lying on the western side of Johannesburg in South Africa. Melville is very popular thanks to its lively nightlife and the trendy, inviting coffee shops. For a long time, this suburb has been regarded as Johannesburg’s cultural hub and the neighborhood is amazingly vibrant and attractive due to its upscale coffeehouses and trendy shops selling everything you might want to buy. Restaurants in Melville are just exciting and offer unique servings which make the location a perfect place to taste different tastes and a wide range of other foods. You might be surprised to note that a number of the most popular South African restaurants and bars have Melville as their home. They offer cocktail selections where people just sit on the comfortable sofas and just watch life going by in the streets. 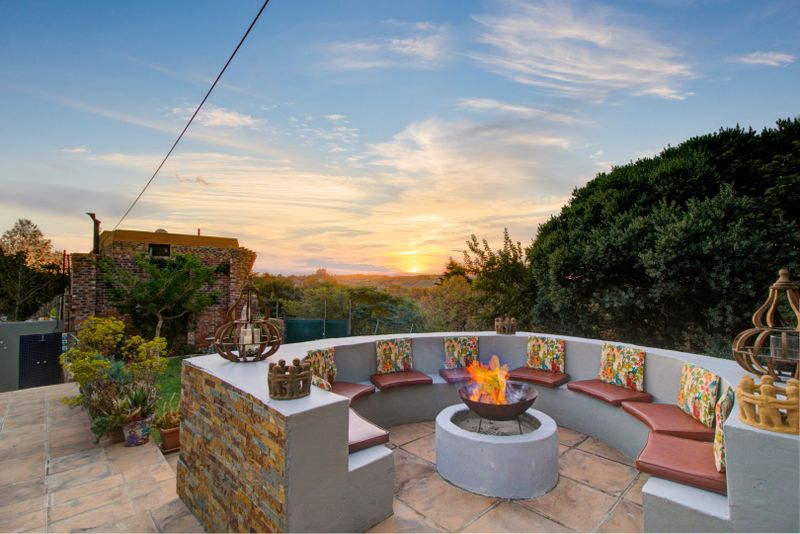 Melville is quite peculiar in its own right and it is a pleasantly exceptional place to be. It is located very close to the popular Park City. The neighborly atmosphere of Melville suburb is an amalgamation of both commercial and residential properties which mingle together at times. In fact, it is not a surprise to find yourself settling down mistakenly in a beautiful private home only to find yourself wandering in between the waitresses. Seventh Street is the main street in Melville which acts as a setting for a local television show. It is one of the best places to spend a lazy afternoon just wandering around as you explore the secondhand antique dealers, bookshops and possibly visit a body piercing cosmetic salon. If you want, you can as well sit comfortably at the pavement of one of the superb caves and just enjoy watching the people passing by. 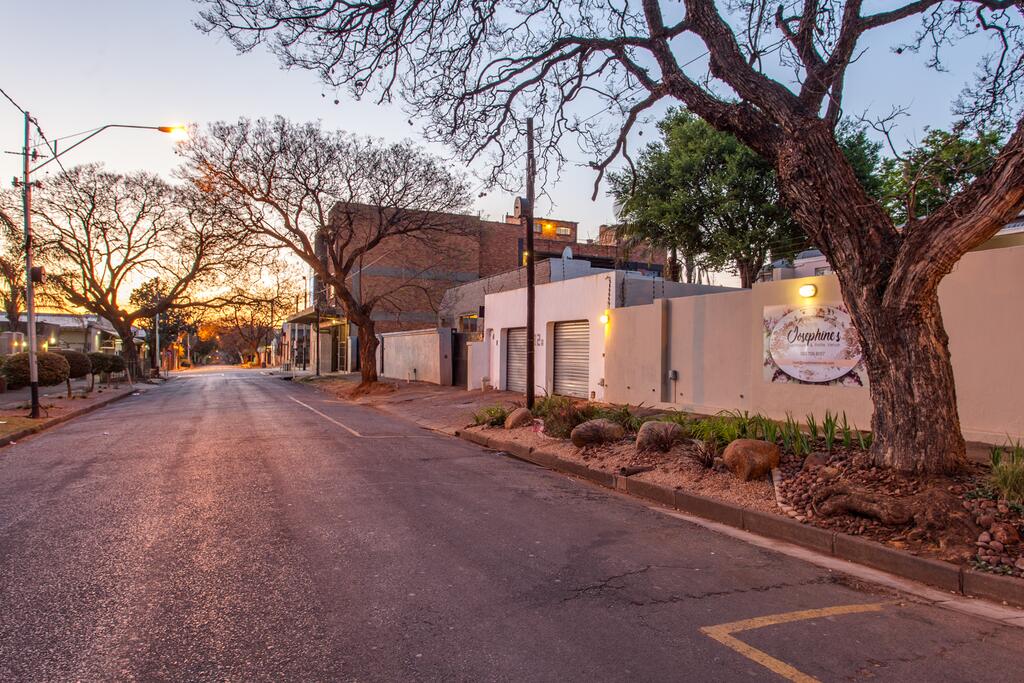 Melville boasts of having some very nice homes. Most of which dates back in the 18th century and have overtime been changed to charming guesthouses and Bed and Breakfast sleep-ins. These places are very popular for foreign travelers. There is still an exquisite and beautiful reserve in Melville known as Koppies Nature Reserve sits at the northern parts of this suburb. The nature reserve is quite spectacular and protects Highveld vegetation in addition to numerous archaeological Iron Age and stone settlements including iron furnaces. 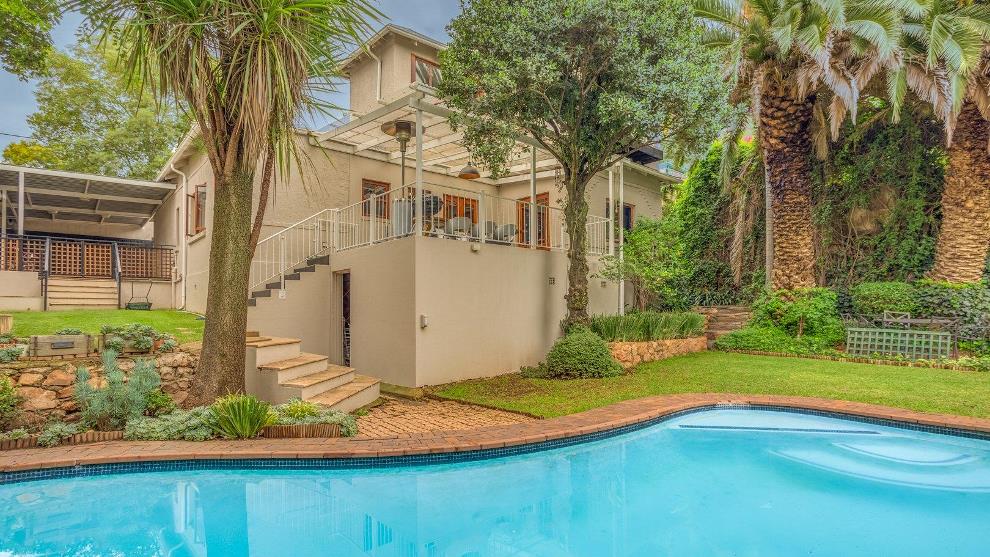 Melville is located very close to two universities which are the University of Witwatersrand and the University of Johannesburg which also make the area livelier than you can imagine. In fact, the increasing popularity of Melville is largely attributed to the fact that many students use it as a general hangout and meeting point. This has led to the development of trendy clubs, theaters, pubs, and restaurants largely to support the nightlife. 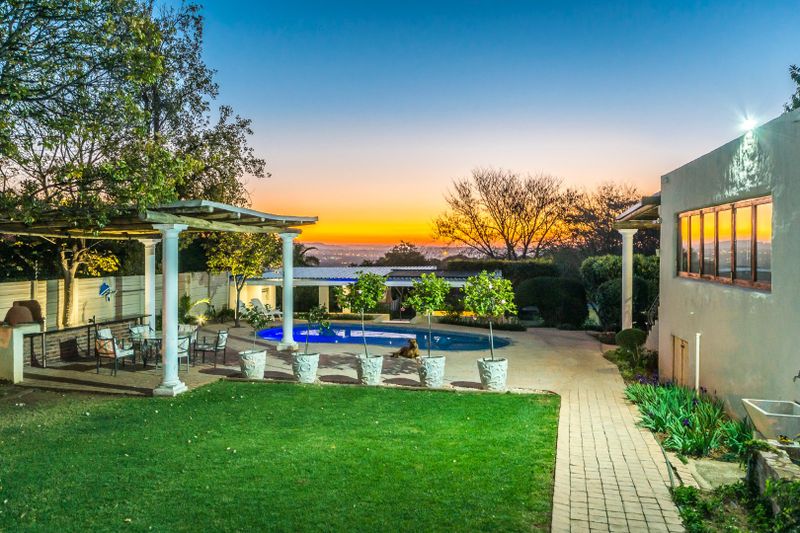 Due to the large number of people in Melville especially the students, accommodation facilities are largely strained and a little bit expensive. This is also the case with local items that make shopping relatively expensive. Nevertheless, Melville is undoubtedly a unique, trendy and lively suburb that gives any tourist a promise of an unforgettable and entertaining holiday experience. 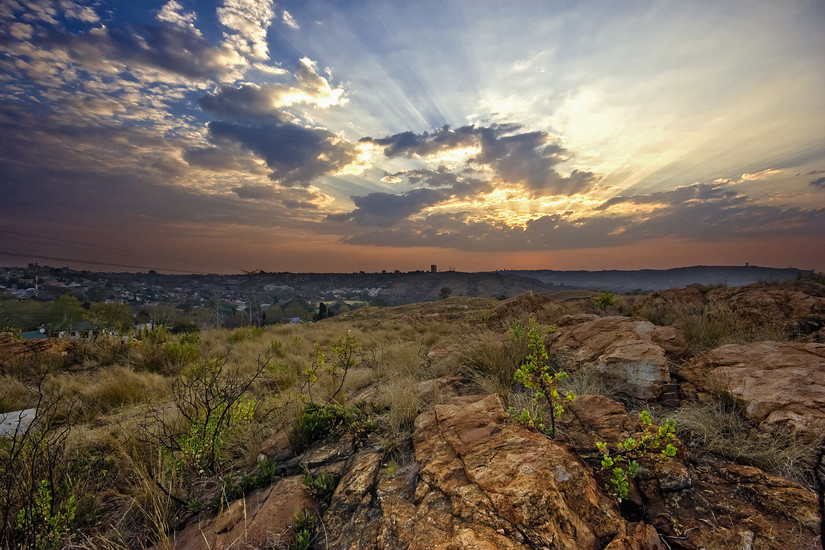 What inspires you to travel 2013-08-03
+Jugoslav Spasevski
Share
Previous Celebrate Holi in India
Next Reunion, French Territory in Africa