Share
The French island of Mayotte sits on the Indian Ocean in East Africa and it is tucked somewhere in between Mozambique and Madagascar. Mayotte became a French overseas territory in 1843 when it was ceded alongside the Comoros islands. Even after the Comoros decided to vote for independence, Mayotte on the other hand surprised many when it overwhelmingly voted to remain a France department in 2011. Majority of the island’s population comprises of Muslims and as such, Mayotte is largely dominated by Muslim customs like polygamy, male dominance and Islamic Sharia law. 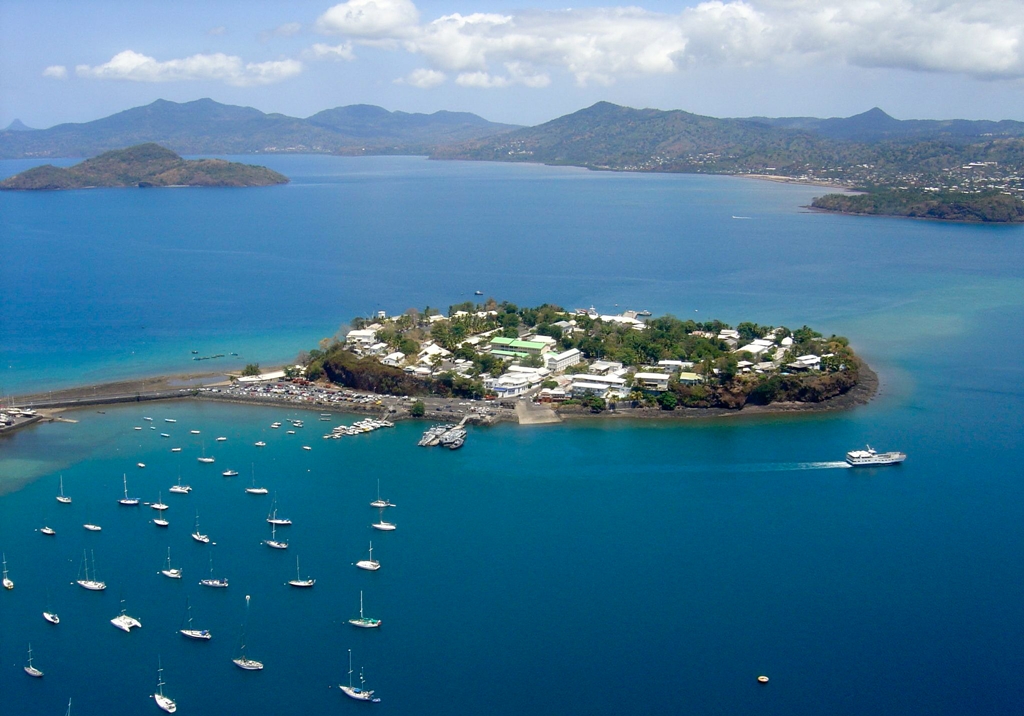 However, most of the things are nowadays being changed comply with the French law. Most of the people living in Mayotte are illegal aliens especially from Comoros and despite being owned by French, only a handful of the local population understands French. 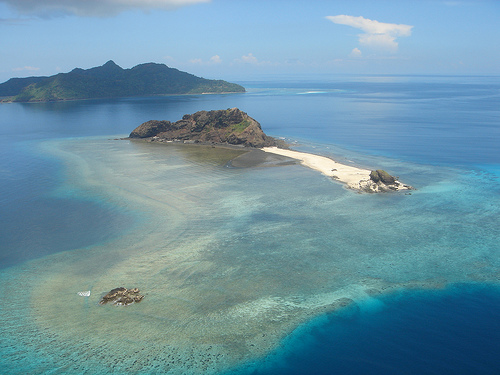 The tropical climate of Mayotte is characterized by rainy, humid and hot seasons. The landscape of the island is undulating comprising of ancient volcanic and deep ravines. The capital city of Mayotte is Mamoudzou and other small cities include Sada, Bandele and Dzaoudzi. Most of the travelers to Mayotte fly in through Kenya Airways via Comoros but there are still other flights providing direct connections between Dzaoudzi and Reunion. There is a major port at Dzaoudzi. Since most of the locals do not speak French, their main language of communication is Mahorian. 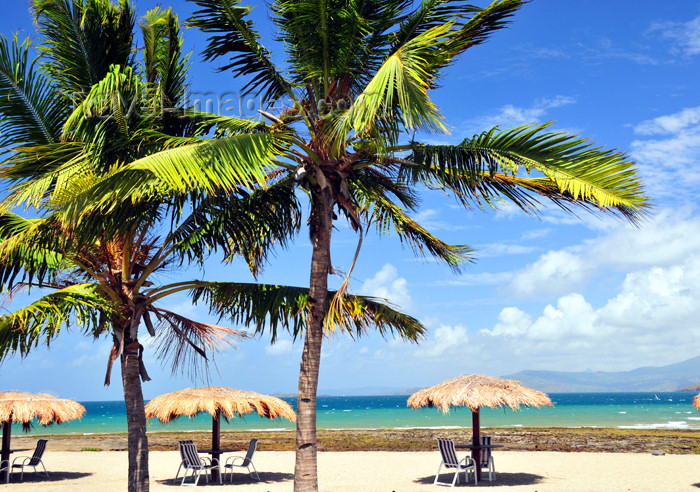 While Mayotte might not be a paradise for tourists, here are still some few landmarks that are quite interesting to visit. The small island of Chissioua Mbouzi in Mayotte is largely covered with a dry tropical forest that contains numerous Mayotte endemic plant species. In fact, some plants in this forest are not found at any other place in the world. This island is also home to brown lemurs which are fed by the locals.

The Musicale beach baobab is recognized as the largest, most popular baobab tree in Mayotte and has a 28 meters circumference. The Mount Benara forest is a unique high altitude forest and the only one of its kind in Mayotte and covers about 185 hectares. It is home to many rare and endemic, plants and animal species. Ouangani village is home to one of the largest water falls in the world known as Rouaka falls that is about 20 meters tall.

The Sakouli beach is rather beautiful and features giant baobabs tree and there is also a gorgeous waterfall known as the Soulou falls. The old Tsingoni Mosque dates back in 15th century when it was built by the Tsingoni sultans. The mosque also houses graves of these sultans as well. Hiking is common in Mayotte especially at Mount Choungui where you can get some spectacular views of the whole island. 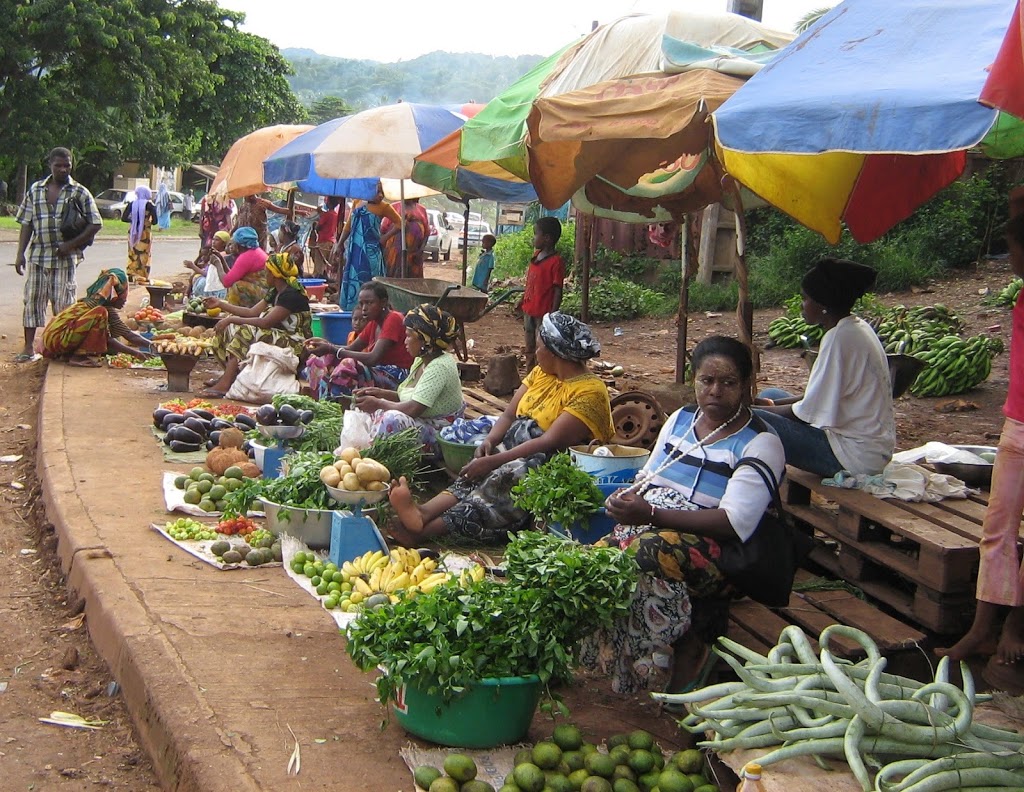 The most remote areas of the island have Makis or the ring tailed lemur. For visitors to Mayotte, diving is a must as this island is home to the largest lagoon in the world. Southern beaches are home to sea turtles which are great to watch at as well as the humpback turtles. During the rainy season, tourists are advised to watch out for cyclones.
What inspires you to travel 2013-08-02
+Jugoslav Spasevski
Share
Previous Lusaka, Zambia
Next Celebrate Holi in India