Share
Douglas serves as the administrative and finance sector of Isle of Man. The working harbor city features some unique holiday resorts that make it quite attractive to many visitors. The city has so much to do and you will surely love every minute of your life that you spend in Douglas. The pedestrianized, famous shopping center sells a large collection of local handicrafts. The island is home to the government assembly and the entire island has Douglas as its major commercial center. A significant proportion of the entire population at the island lives in Douglas which makes it the liveliest and well-developed area. 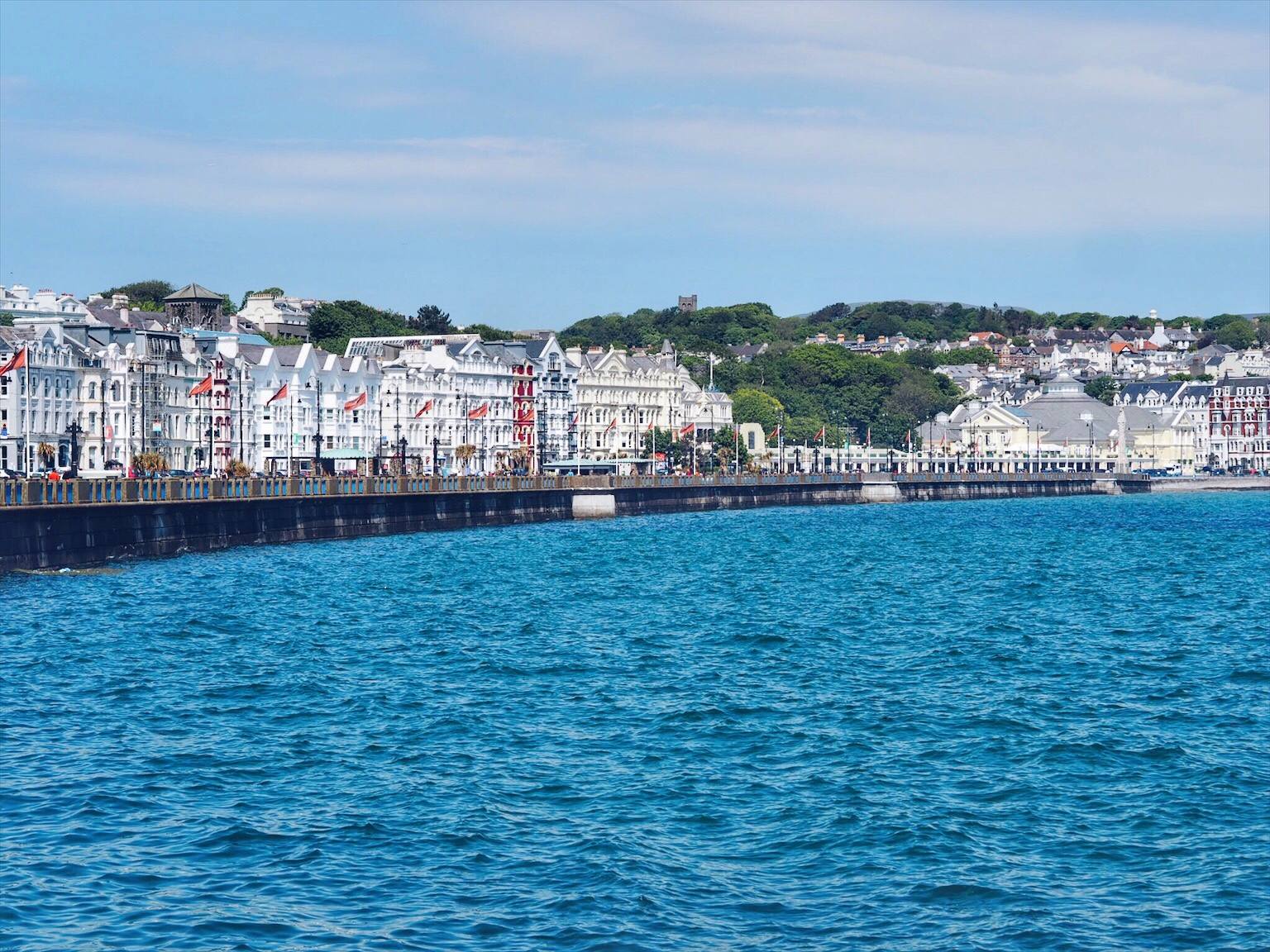 Douglas is one of the best tourism destination points in the region and a trip to the area will take you to the oldest horse-drawn tramps in the world and it is a must-visit. The casino located at the heart of the town has also been a good reason why most people visit the town. There Gaiety Theatre in Douglas is simply superb and buildings appear splendidly maintained. The Villa Marina is the town’s main entertainment center where year-round activities are held including music, film, and theater performances. The Manx museum located right at the heart of the city is an award-winning attraction center in Douglas and it’s regarded as the starting sport for tourists interested in discovering the interesting Story of Mann. Noble’s Park boasts of a wide range of amazing amusements and houses TT Grandstand which has been the heart of motorsport in the entire island. 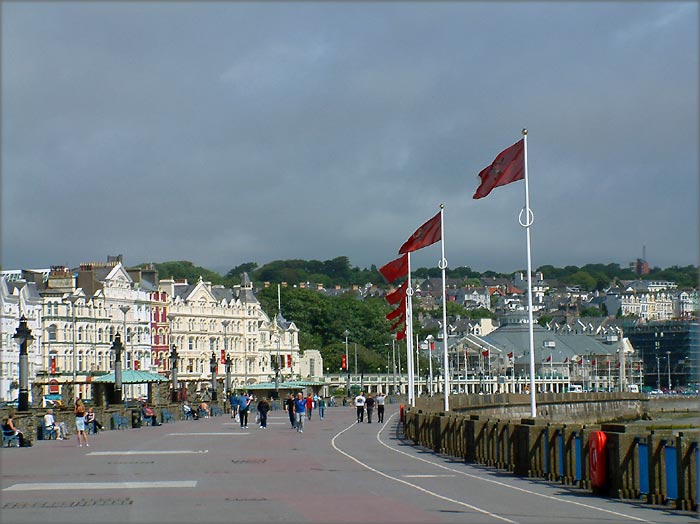 Douglas is known as one of the few destinations where visitors get the experience of traveling in electric and steam railways which are aged more than a century now. Stepping onboard the train will give you a golden opportunity of appreciating some of the most stunning and beautiful scenery on the island. Isle of Man Steam Railway started its operations in 1873 and has been taking visitors and locals to the magnificent summers especially during summers. Visitors at Douglas get a chance of sampling a wide range of inspiring local cuisine and playing golf as well. Some tourists simply opt to take a stroll along the promenade while others will spend some quality time in the sea waters. 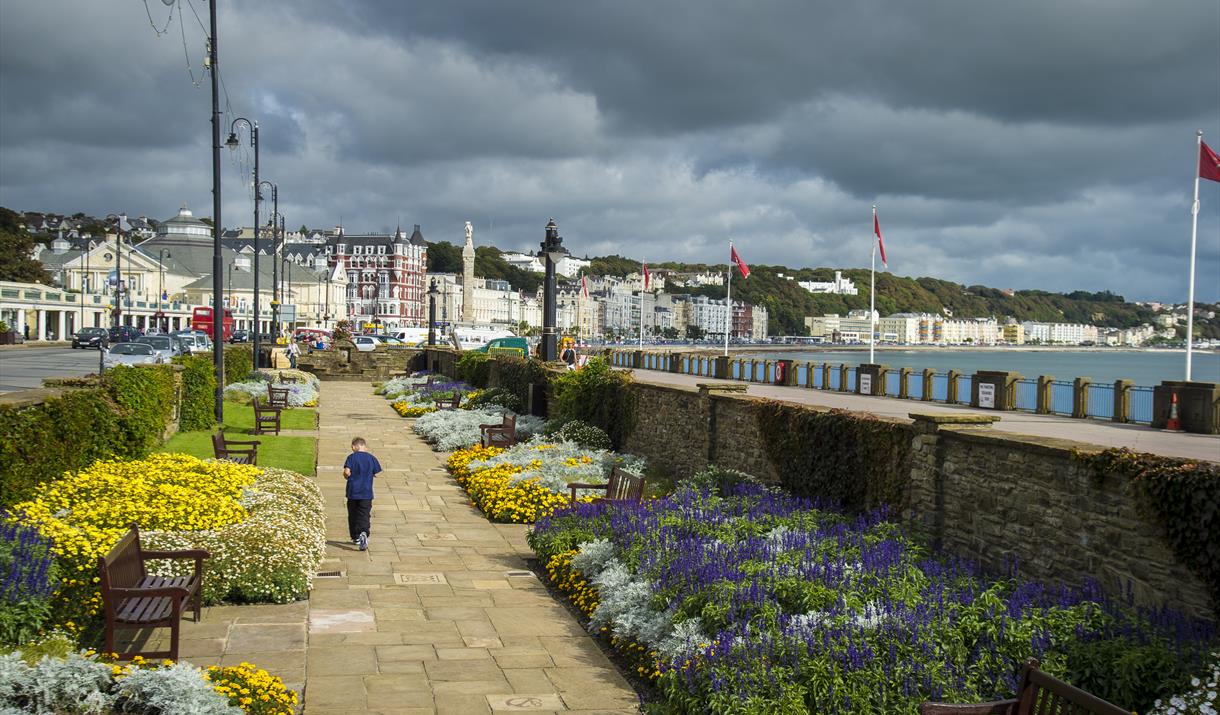 There are two well-known kipper shops in Douglas where foreigners get to purchase kippers and other local stuff. Douglas has been the shopping capital of the island and there are numerous chain stores. During your travel, remember that food here is quite expensive compared to back in the UK and you should agree on prices before sitting down to eat. There are numerous wine bars, cocktail, and British pubs located in the town, and nightlife is always incredible. You will also find many high-quality hotels at Douglas where you can spend your night. During the TT season, the rooms can sell out completely and you need to make a reservation well in advance. Douglas town is relatively safe even though you should be careful about petty crimes that are reported from time to time. 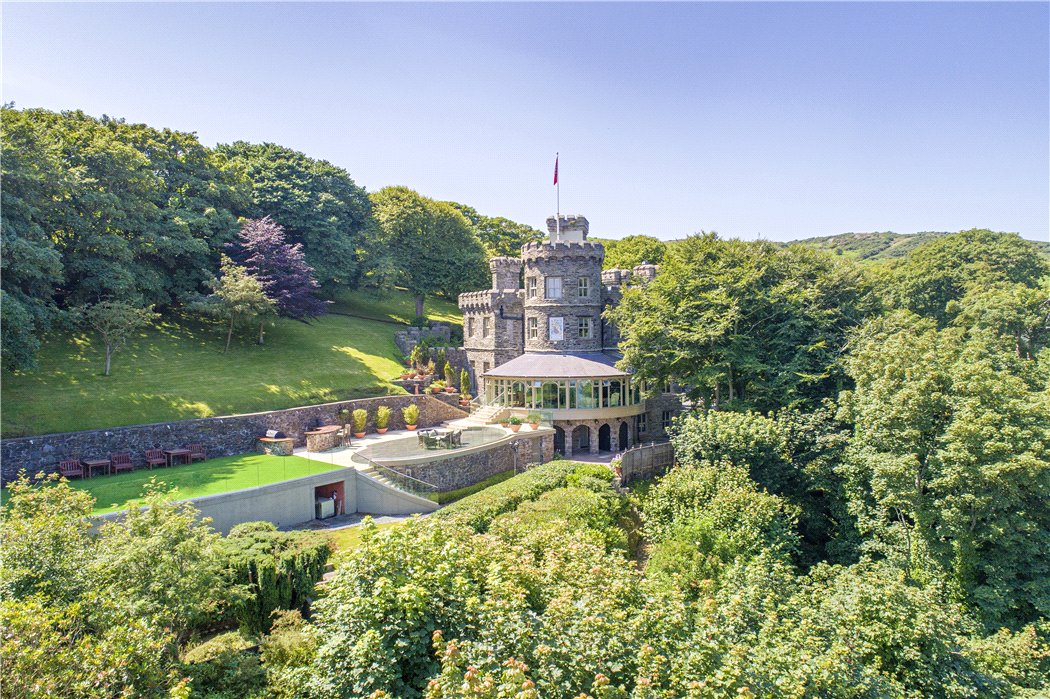 What inspires you to travel 2013-08-29
+Jugoslav Spasevski
Share
Previous 24 Hours In London
Next Dodoma, Tanzania