Dodoma city is centrally located in Tanzania which gives it a strategic advantage as most tourists get to make it to this city when in a trip to the city. Dodoma city as the political capital city of the country in 1973, a status it took in 1973. By the 19802, a new parliament building and other government buildings were erected in the city and plans were laid down to have the ministry offices and other key state functions shifted to Dodoma. Unfortunately, due to environmental factors especially a limitation of water supply, the city never lived its dream of being the national capital and all the plans were abandoned. As such, Dar Es Salaam continued to host most of the embassies and ministries and Dodoma still retains its title as the capital city arbitrarily in theory. 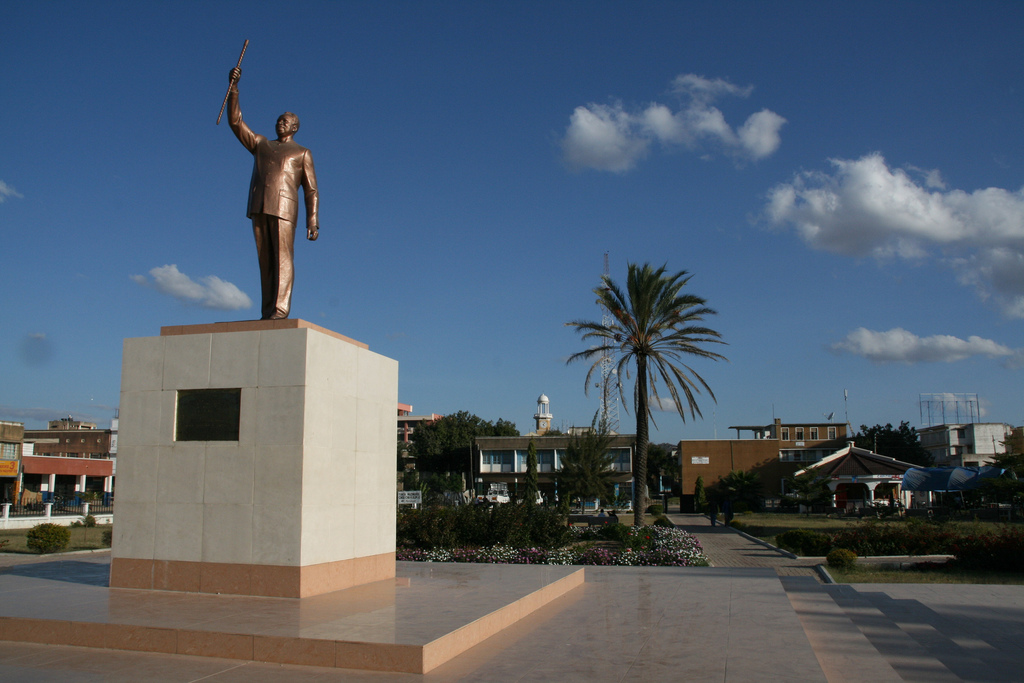 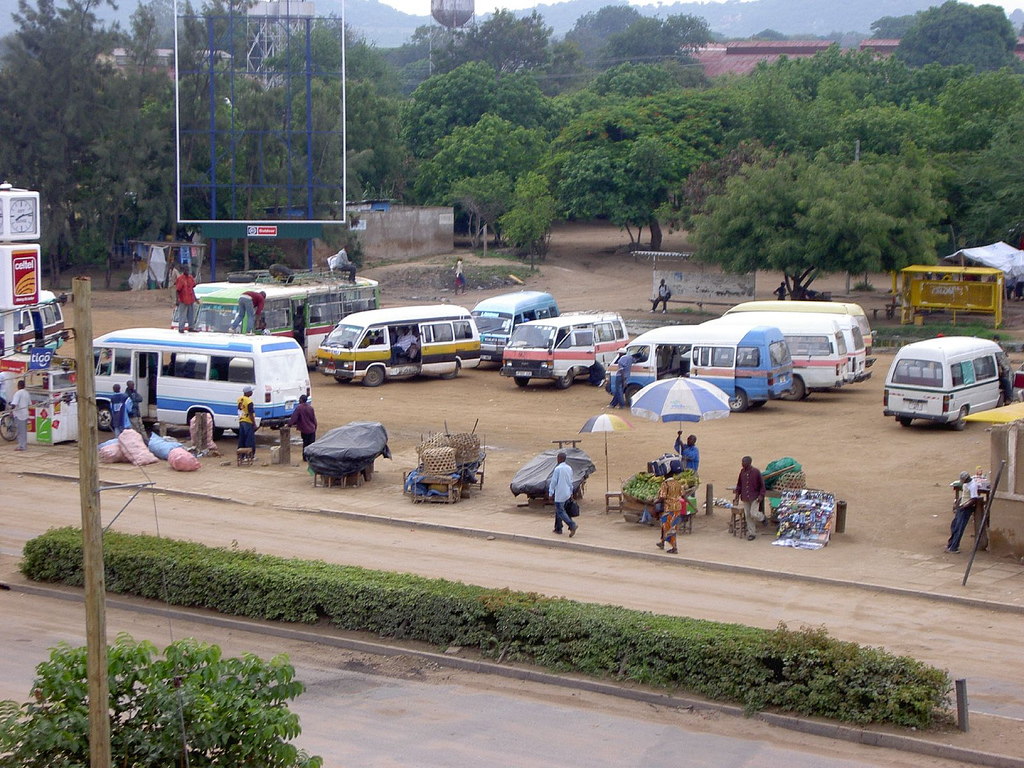 Dodoma is well served by a good transport service and getting around the city is quite easy as there are plentiful minibuses and taxis. Dodoma is relatively flat and biking is a common activity and in fact, most tourists opt to use bikes when touring the city. There are not so many things that could be of tourist interest but you can also expect not to be bored during your trip here. The new parliament building, known as bunge is proof to earthquakes which attack the city occasionally. Bunge is a must visit building but accessing the area might be limited and you should get permission from the authorities to do so. Photography is also forbidden at the building just like other key places at city. The Ismaili Mosque is also a must visit as it is one of the most attractive religious site in Dodoma. 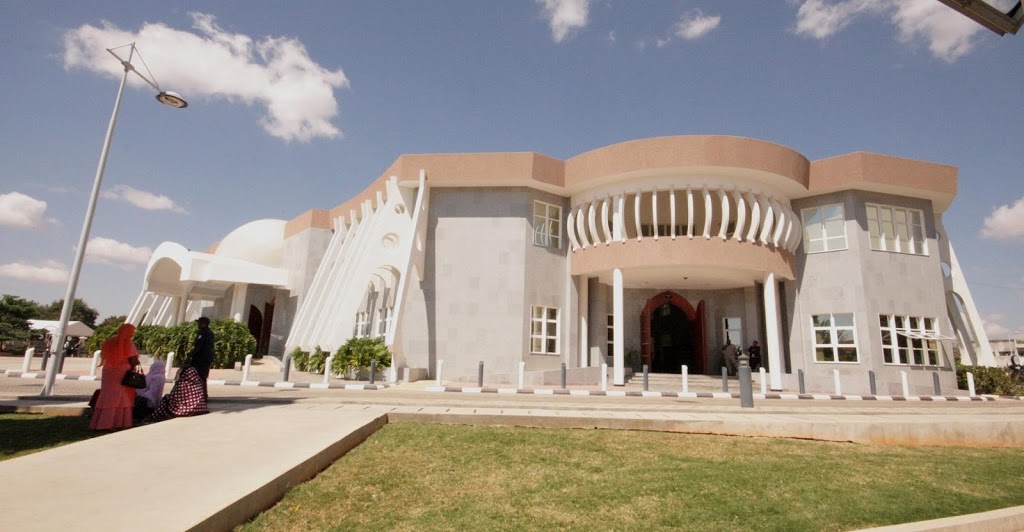 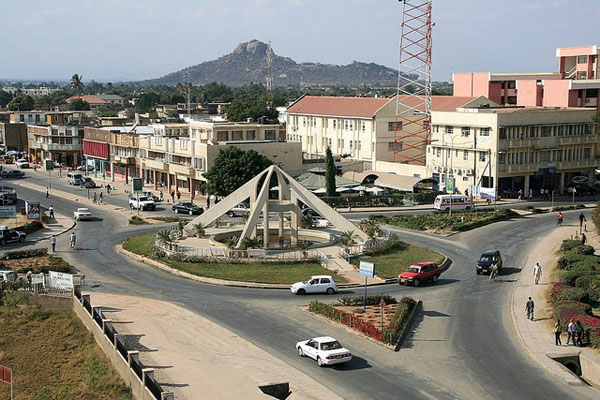 The Lioni Rock or Simba Hill offers a good view of the entire city and its entire surroundings. However, if you are to visit the area, it is essential that you do so in a group as mugging cases are not a surprise here. Excursions and trekking are offered by local tour operators even though you will need to make some advance reservations. If you are a swimming fanatic, Dodoma has two awesome swimming pills that you will definitely not want to miss. You can also opt to spend your afternoon watching TV at the clubs or body building in the Dodoma Hotel that has a well equipped gym and fitness center. 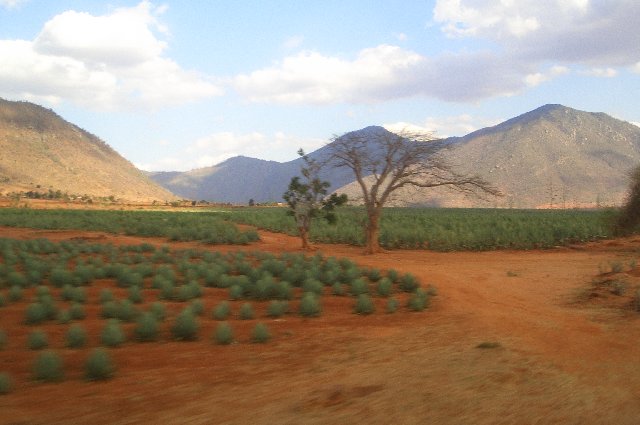 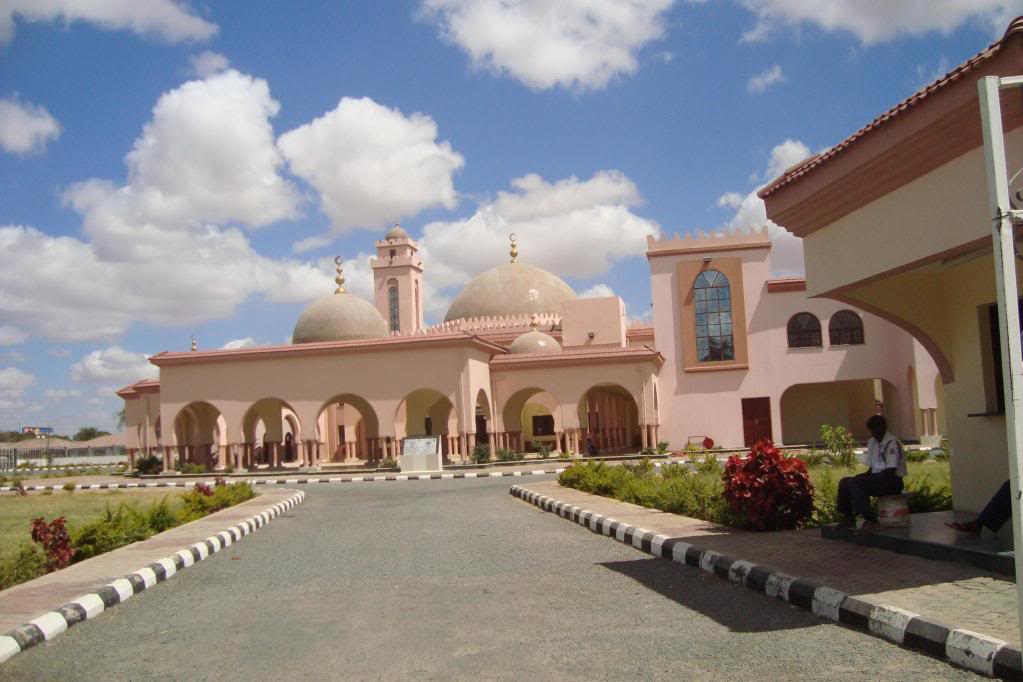 Shopping in Dodoma city is also an awesome activity to partake in especially in the newly built Shabibi Supermarket that stocks a wide range of interesting items. The Yashna’s Supermarket is one of the biggest shopping spot in the city and has canned vegetables, pasta, biscuits, chocolates, frozen cheese, cosmetics and other local items. The Two Sisters is increasing becoming a popular shopping area in Dodoma for wine, candies, Indian snacks and crisps. The staff at the shop is very helpful and friendly. Sleeping is available in the several guest houses distributed all over the city like the CCT Hostel, Shukrani, Nam Hotel, Veta and others.
What inspires you to travel 2013-08-30
+Jugoslav Spasevski
Share

I am a passionate travel blogger and my main life goal is to travel around the world. Exploring tourist destinations has always been on my mind so I chose to study this field at the UNWE university in Sofia, Bulgaria where my major was Economy of tourism.
@travelliera
Previous Douglas, Isle of Man
Next Djibouti City, Djibouti