Share
Picture this: You’re on vacation in London, England and your trip is nearing its end. You have 24 hours until you must check out of your hotel and head to the airport, and you want to make the most out of those 24 hours. We’ve comprised a great set of attractions and things to entertain you; all in 24 hours. 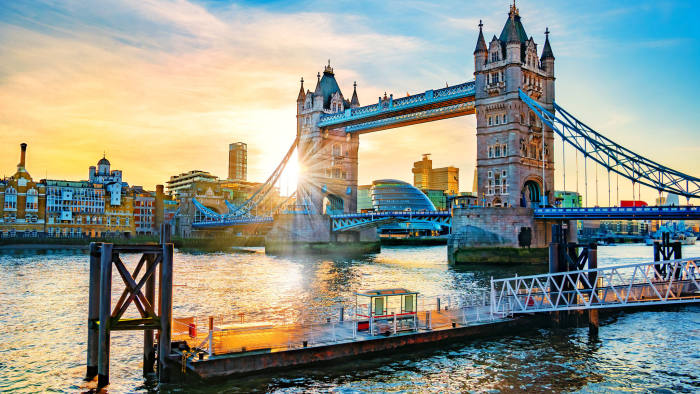 Morning
You’ll wake up and eat breakfast at your hotel or any nearby café, and then head to the Hunterian Museum in downtown to culture yourself on their wide variety of anatomical, pathological, and zoological exhibits started by John Hunter (who has been dead for over 200 years). You will explore such exhibits as “Extinct”, the exhibition of recreations, and the remains of extinct and endangered animals such as the woolly mammoth, the Megalodon shark, and the Tasmanian tiger, and “Humans as Fossils” which displays the development of the human race through each evolutionary stage’s fossils. We highly recommend you to experience London transportation services. Make sure you go and see St Pancreas Station, which is one of the busiest stations in London. 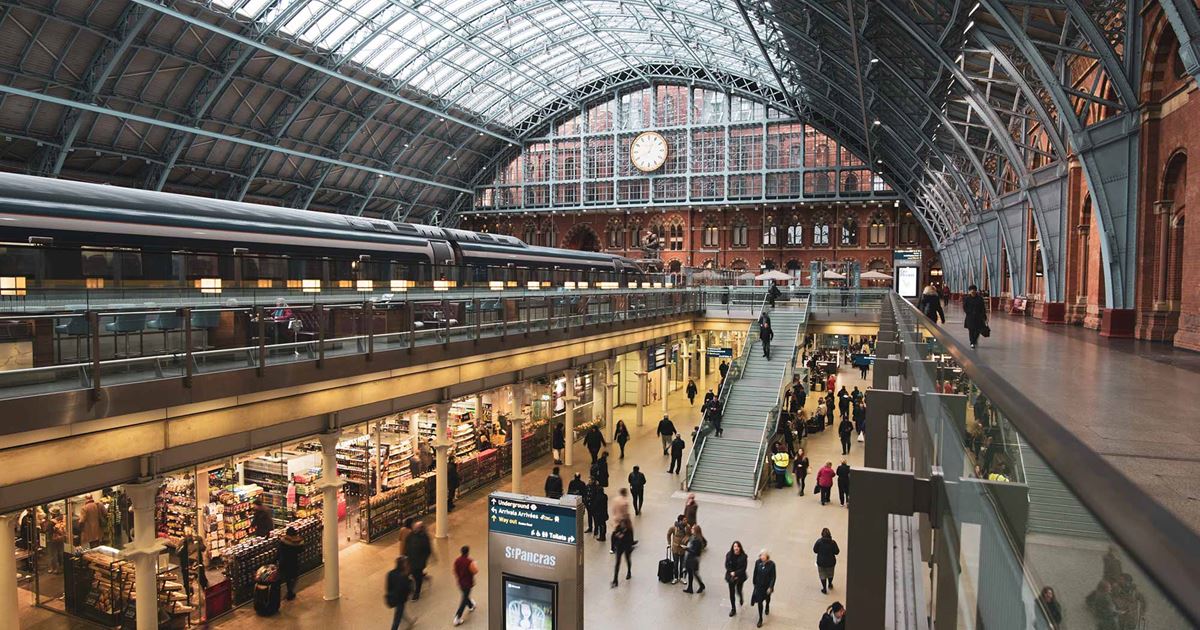 Afternoon
Seeing all of that decaying organic matter should have created an appetite for you. At this point, you will make your way to one of London’s many exquisite dining establishments and have a fairly sizable meal to fuel you for the rest of the day’s events. After lunch, you are going to purchase tickets to one of London’s many available tours and behold the history of London, England.

Evening
The tour should bring you close to dinner time, you will purchase tickets to the Phoenix Fringe comedy club, where you will enjoy dinner and a show. The Phoenix Fringe has hosted comedians from all over the world and is one of the most renowned clubs in the United Kingdom. Hosting such performers as Rob Delaney of Comedy Central, Eddie Griffin from the movie “Undercover Brother”, Tony Rock (younger brother of Chris Rock), and Janeane Garofalo of Comedy Central. 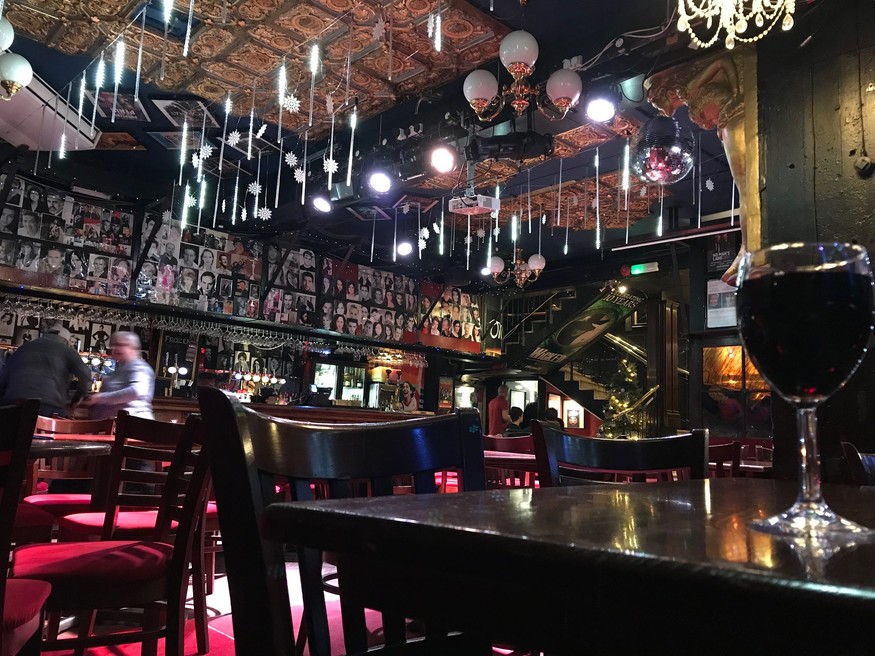 Night
After the sun goes down, you will purchase tickets to the show at York Hall. Famous for its design and often celebrity-status performers, York Hall sells out often and has seen such big names as Katy Perry, Jay Z, and Lady Gaga. You should be well worn out by the end of the show, at which time you will retire to wherever you are staying and go to sleep. 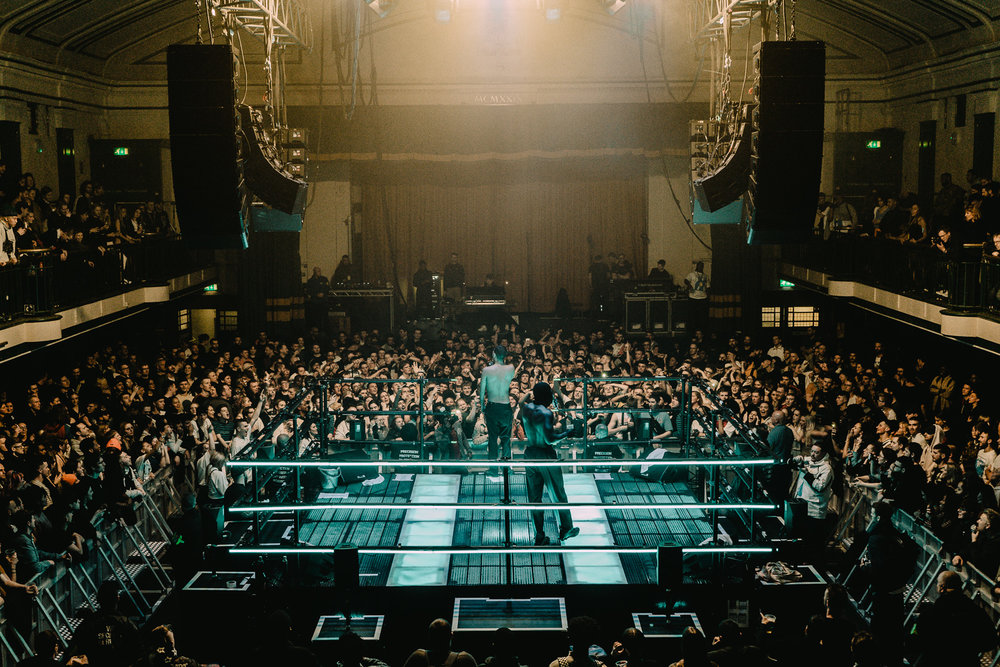 Thus ends our planner on how to make the most of 24 hours in London. We hope you enjoy your time in the booming city that is London.
What inspires you to travel 2013-08-28
+Jugoslav Spasevski
Share
Previous Dili, East Timor
Next Douglas, Isle of Man