Share
A quarter of Bahrain’s popularity, about 155, 000 people live in Manama which is the largest city and capital of Bahrain. Manama enjoys a desert tropical weather characterized by humid summers and dry winters at night. The historical background of Manama is largely based on the domination of the region by Persians and Portugal after which Manama was named the national capital after Bahrain became independent. Today, the city enjoys a great state of modernization. The city’s economy largely depends on sales promotion and crude oil has a much less contrary to what you might think. Almost every road in the country seems to be leading to Manama city which makes it rather busy. 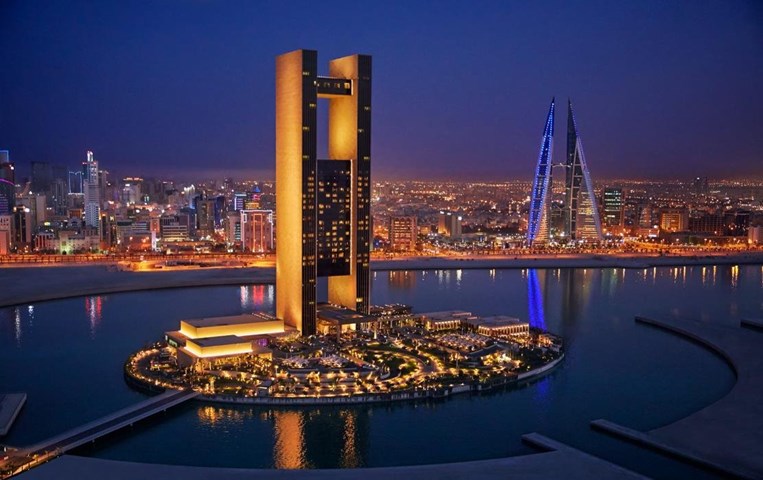 Manama has great tourism resources starting with Al- Fateh Mosque, a large mosque that hosts more than 7000 people at a go. It is the national center for worship and a major tourist attraction in the region. Its 60, 0000 kg dome is the biggest fiberglass done in the world which also houses the National Library. Corniche al-Fateh provides fantastic views of skyscrapers, has shisha bars and fun rides for kids. 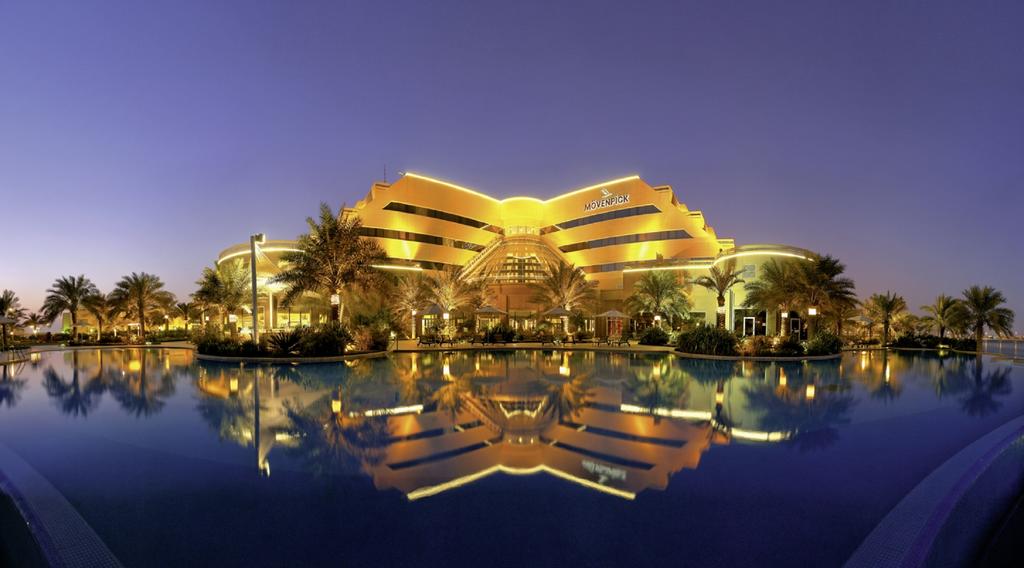 A significant historic building in Manama is the Museum of Pearl Diving which houses the first Bahrain courts. Later, it was named the Bahrain Traditional Heritage Center. The Bahrain National Museum in Manama houses the cultural and natural history of the country. The tree of life in Manama is popular worldwide as it grows at an extremely dry desert and scientists have never figured out how it possibly survives as there are no springs or underground aquifer existing in the area. 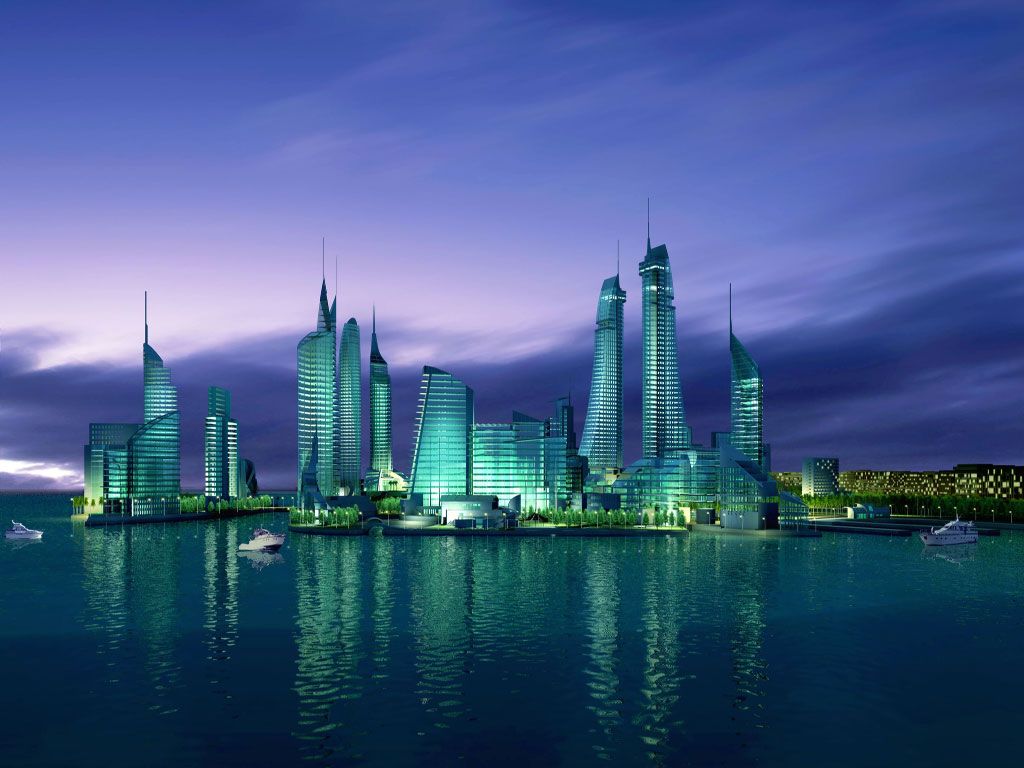 The Bahrain fort was lately named as one of the UNESCO World Heritage Sites and was built in 3000 BC. The Bahrain Fort Museum houses child training and learning center, a café, offices, archeologists’ dormitory, technicians suite and conference hall. The Bin Matar House is known as the Place of Memory and occupies a significant place in the history of Bahrain. The Barbar Temple is one of the archeological sites in Bahrain with three temples being discovered here. Archaeologists believe that the temples were built for worshiping gods and contain natural water spring and two alters. Many items of archaeological interest have been discovered such as excavation tools, pottery, gold pieces, and weapons. 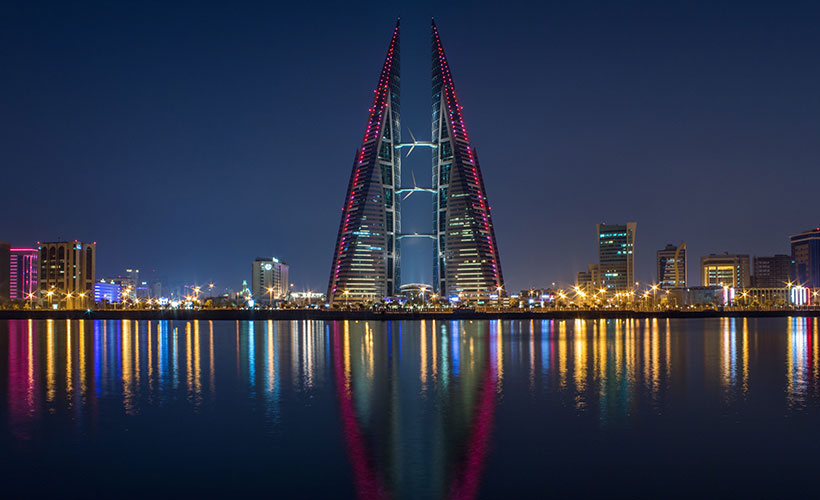 Manama is highly regarded in the Arab world as it provides a gateway for ex-pats and Arabs residing in Arab countries where drinking alcohol is illegal. In fact, most tourists especially from Saudi Arabia come to Manama for nightlife and to drink alcohol. Dolphin watching in the city is currently attracting the interest of many visitors and tourists are keen to go boat to the Gulf waters where they can see manatees and dolphins playing. 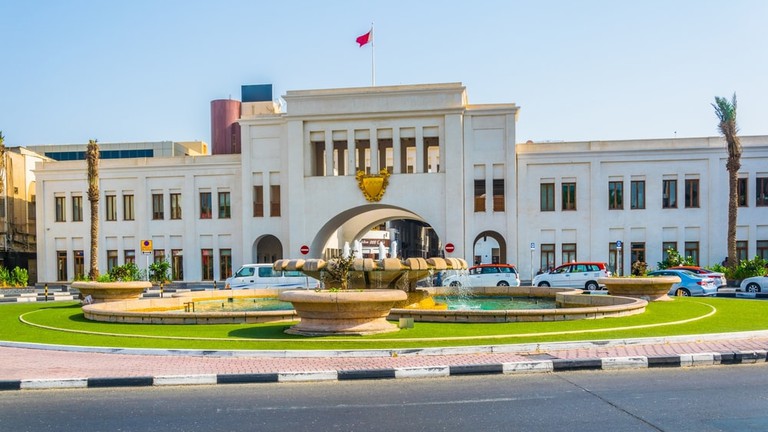 Scuba diving is a common water activity in Manama as well as horse riding and riding lessons are readily offered. Horse racing in Manama is quite common as well as pearl diving that makes Bahrain very common in the tourism map. Bird watching is yet another exciting activity for tourists as Manama is a rich have for migratory and native birds such as sooty falcons and flamingos.
What inspires you to travel 2013-07-14
+Jugoslav Spasevski
Share
Previous Lilongwe, Malawi
Next Nauru