Share
Located on Bioko Island, Malabo is the capital city of Equatorial Guinea and also the largest and relatively developed city as well. Malabo city has a rich history and was founded first in 1827 by the British who had leased the area from Spain in their efforts to colonize the city. By then, it was referred to as Port Clarence and the British established their naval station here as they tried to combat the slave trade. Also, before Sierra Leone was established for settling the free slaves, most of the slaves had already started settling at Malabo. However, most of them would later relocate to Sierra Leone even though some of them do live here even as of today. Later along, after Spain took control of the Island, they renamed it Santa Isabel, a name it was to change later along to its present-day name. 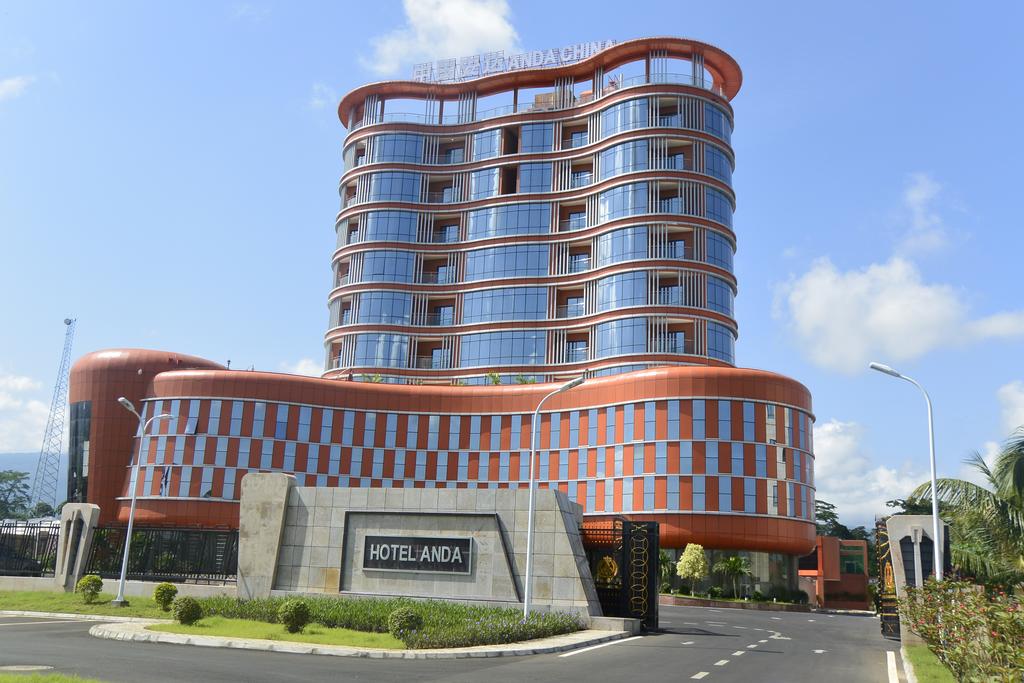 After Francisco Macias Nguema took over the presidency of Equatorial Guinea, he vowed to replace all the European names of places with African/ authentic names. During his reign that was full of terror, the country almost suffered genocide with Bubi minority who occupied Bioko Island missing death by a whisk. By the time the president was ending his reign, a significant proportion of the population the country had fled to neighboring countries and till today, Malabo has never recovered fully from the scars it experienced during the period. 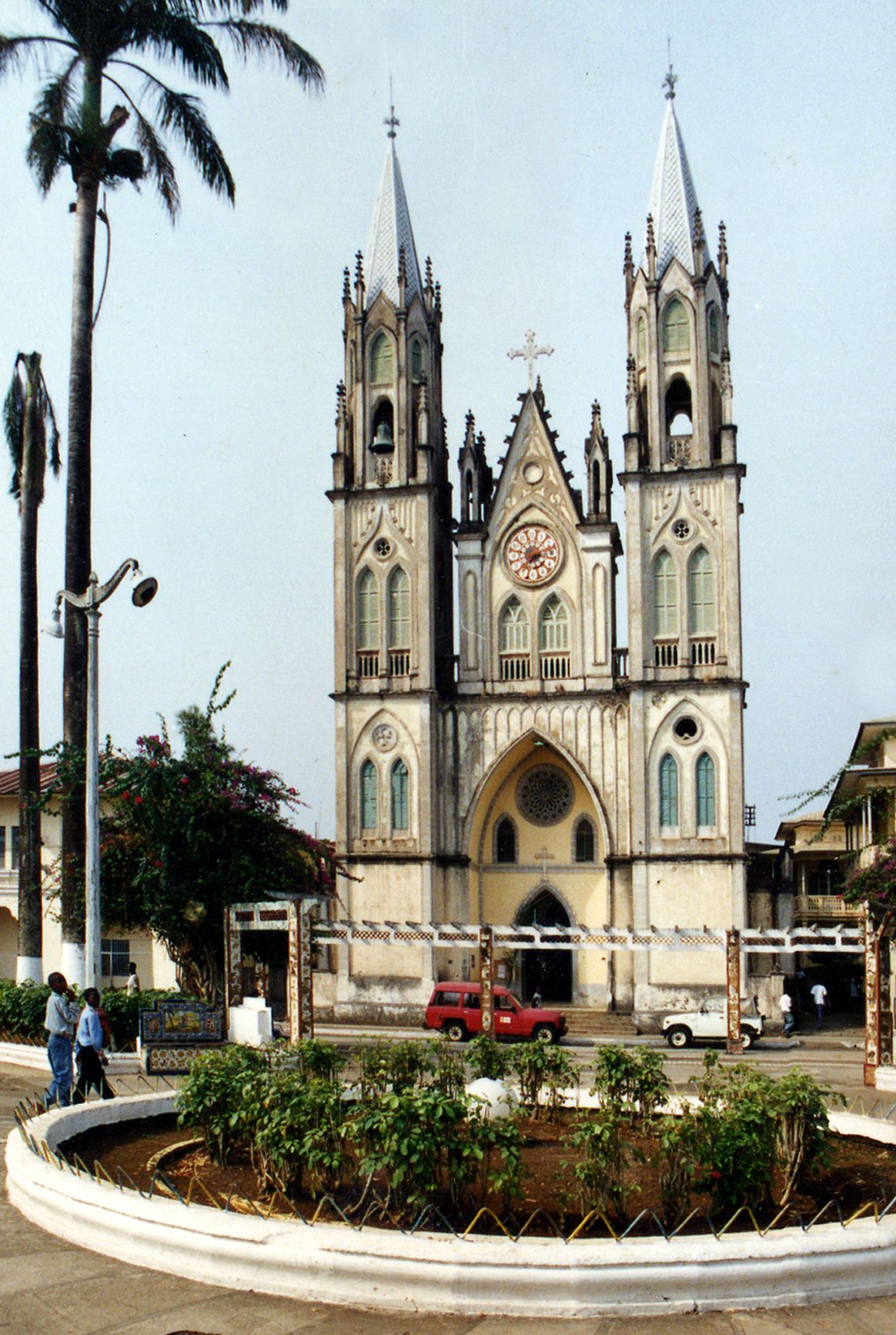 For this reason, tourists can understand why Malabo has little to boast about as far as tourism is concerned. However, the city has a rich history and you can always request knowledgeable locals to give you a historical background of the capital city and the entire city which will surely make your trip. 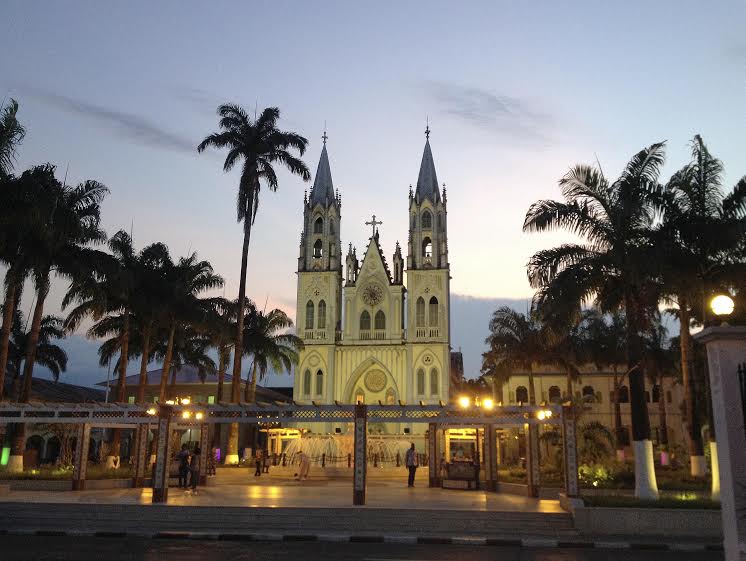 Despite being in Africa, Malabo is a poorly developed city and only a handful of them have pavements. A tourist to Malabo might be interested to know about the Bioko Biodiversity Protection Program and possibly participate in it. These educational programs are largely attended by school children and tourists. An enthusiastic tourist can use this chance to know more about the locals. Staff at the local Research Centre can also arrange for tourists to get some local guides when visiting local attractions even though there are only a handful of them. However, tourists can always visit Cascades of the IIyadi River as well as Pico Biao Crater Lake. The area has a cool climate and you can explore the rich fauna and flora on the island from this point. 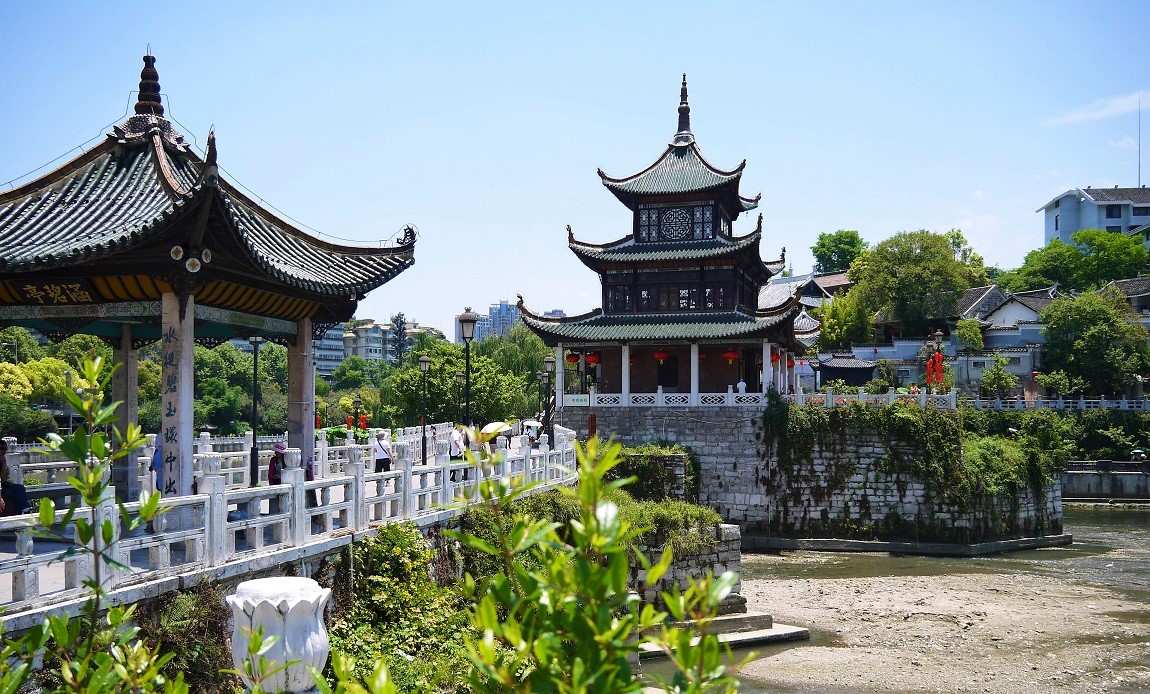 The Universidad Nacional de Guinea Ecuatorial is surrounded by common grass and definitely worthy of a visit. The campus houses the statue of the current president, Teodoro Obiang. The colonial buildings of the campus that display Spanish architecture are also quite appealing and attractive. There are various eating places in Malabo but you shouldn’t miss trying the Deme’s Favorite Chicken Place where you will get an opportunity to try fried plantain and some chicken, mayonnaise, and Picante. Malabo city is also home to the United States embassy in case you might need some help. 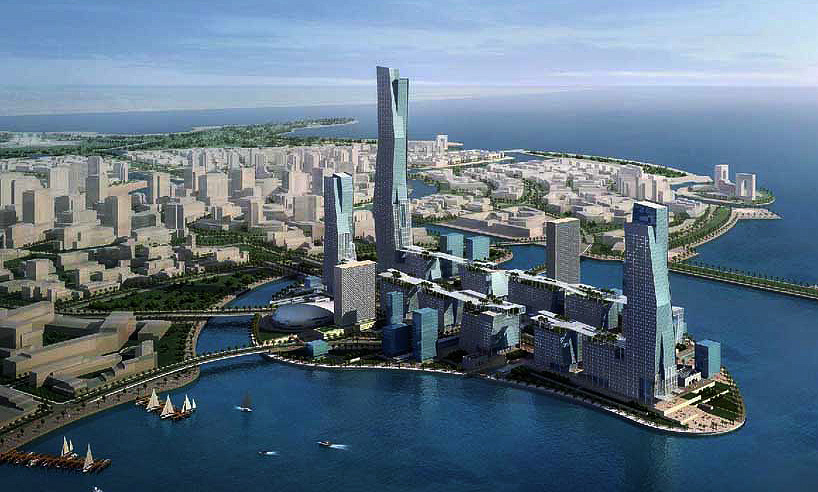