The city of Lome in Togo used to claim to be the West Africa Paris and a visit to the city might somehow prove it. Even though quite a lot has changed and happened in Togo particularly Lome, the city still features broad boulevards, craft markets, the palm fringed beaches as well as an amazing night life. Being the largest city, Lome serves as the capital centre of Togo, a status it acquired back in 1897 when Togo was occupied by German colonialists. In 1975, Lome hosted the Lome convention where an agreement was signed between 46 African, Pacific and Caribbean states and European Economic Community. 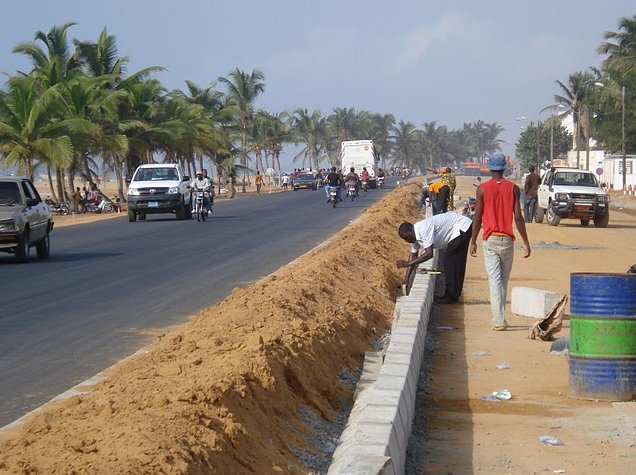 Alfao is the major border crossing point for Ghana where foreigners can obtain a two weeks visa Lome international airport offers direct flights to/ from Paris and Casablanca. Getting around the capital is best done in motos which are found in abundance and are a cheap transport option to almost any destination in the city. Rental car agencies are available all over the city and you can get a car for touring around town and even going to the beach down in Bea and Kodjoviakope. 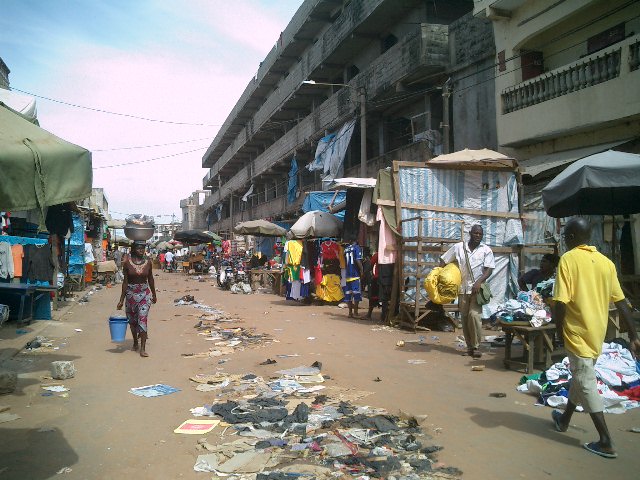 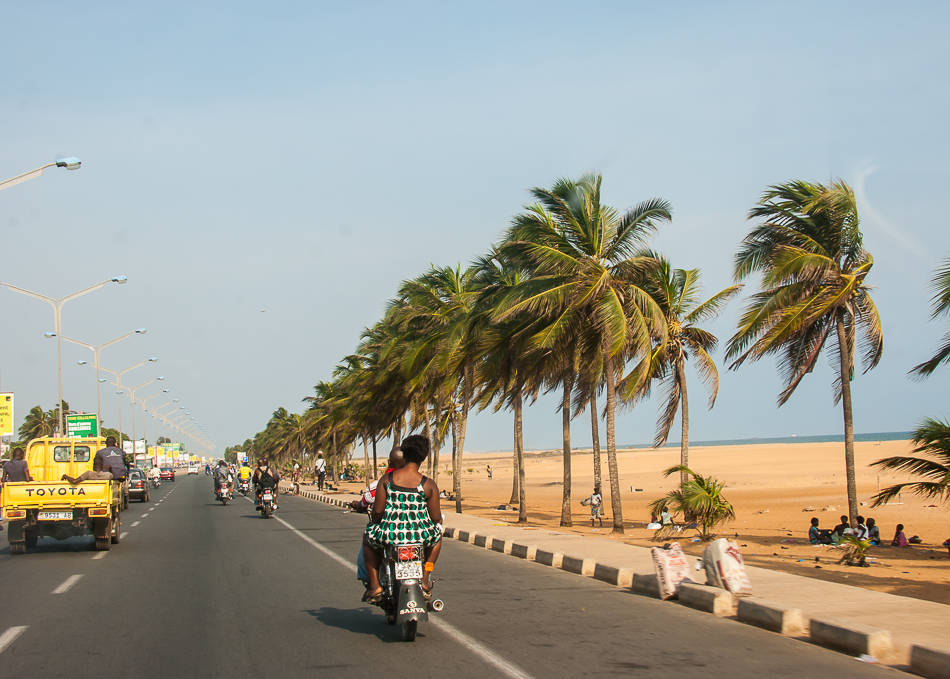 Tourist attractions in Lome are honestly not many and apart from the beaches, the other set of attractions you can expect in the city are the markets, the Grand Market is big and has a 3 stores large hall. Here, you can buy almost everything ranging from green lemons, red peppers, travel bags, combs, traditional medicines and other remedies. Togo National Museum is found in Palais du Congres which contains numerous collections of musical instruments, jewelry, pottery, dolls, pottery and other objects showcasing traditions and arts. 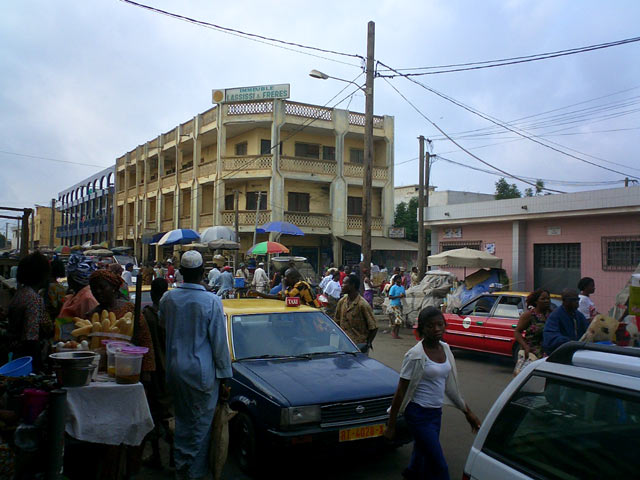 Local street foods are many where you can get a wide range of foods being served. For budget travelers, a plate or pate or rice is a must taste. Currently, Lome is experiencing an increased number of Lebanese restaurants where you can get cheap but delicious foods. Chinese restaurants in Lome are about two with one in Adigame and the other one at Kodjoviakope. You can enjoy great meals as you relax by the beach as the restaurants serve steaks, deserts and salads. Other restaurants that you should consider trying are the La Belle Epoque, Marrox Grill and Alt Munchen. 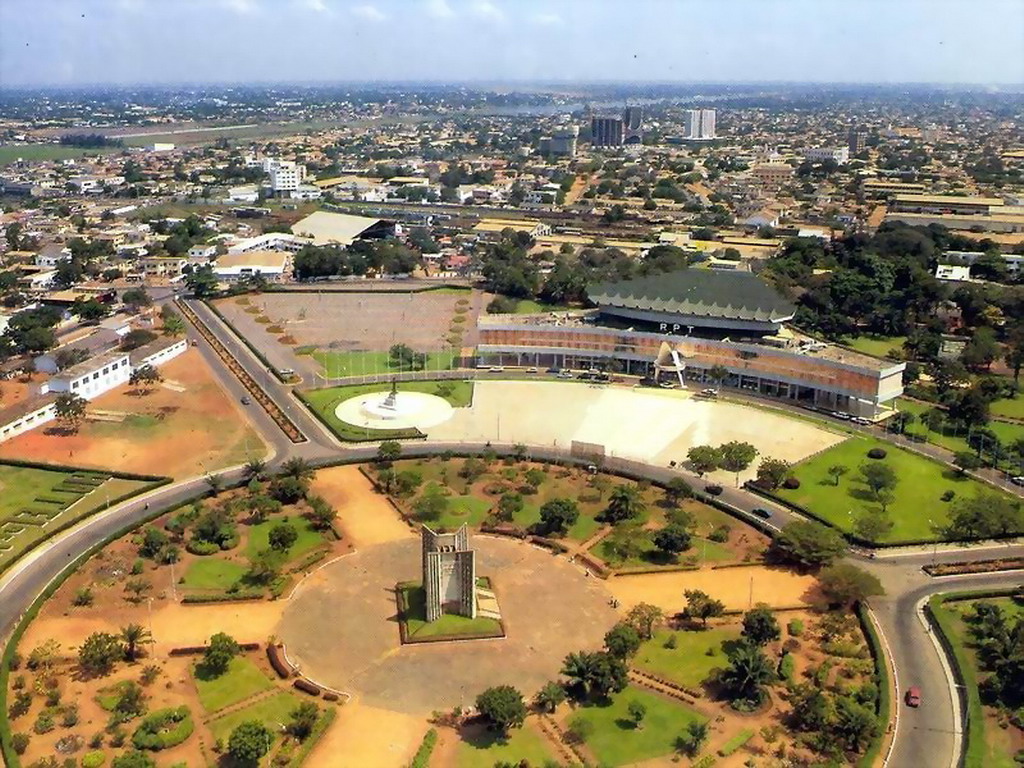 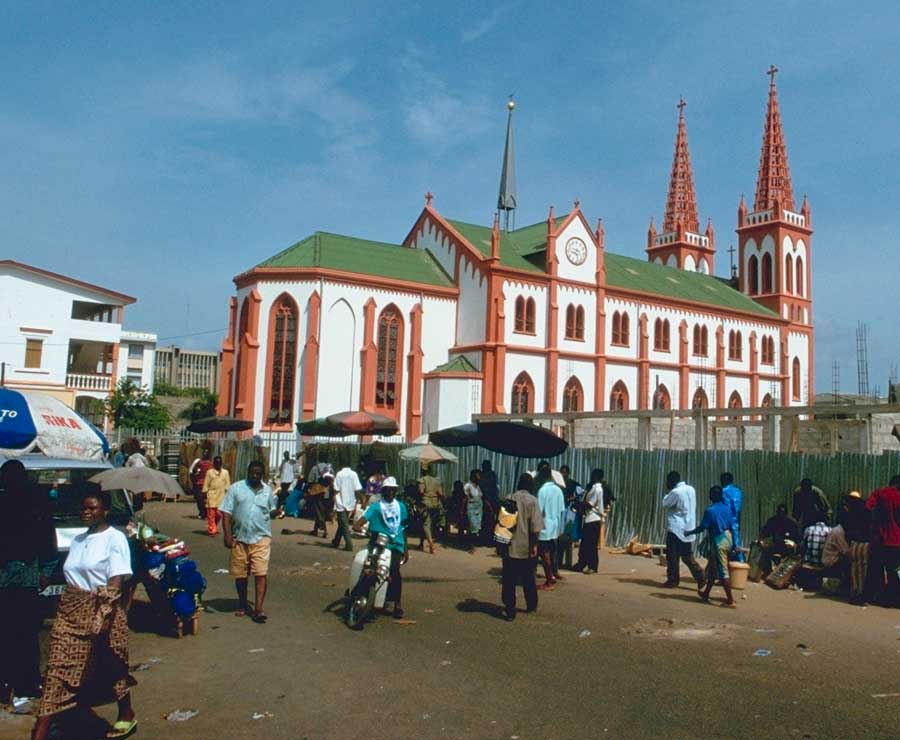 Night life in Lome is just crazy and you will find local Lomeians dressings in the many discotheques and bars. Dance clubs featuring western styles are many especially in the downtown but can be quite expensive. If you want to relax, there is a great beach just near the Ghana border where you will encounter the pretty cold Castle Milk. However, ensure that you get out of the beach before nightfall as beaches have been noted to be quite dangerous especially at night. You can as well taste local drinks where there are several local brews that brew millet beer. Budget sleeping hotels are quite decent and have a sink, shower and a bed such as Hotel Bellevue and Hotel Cote Sud that also has excellent food selections.
What inspires you to travel 2013-07-31
+Jugoslav Spasevski
Share

I am a passionate travel blogger and my main life goal is to travel around the world. Exploring tourist destinations has always been on my mind so I chose to study this field at the UNWE university in Sofia, Bulgaria where my major was Economy of tourism.
@travelliera
Previous Luanda, Angola
Next Lusaka, Zambia