Share
The Spanish exclave of Ceuta is found in North Africa. Despite being an autonomous city in the region, it has been administered by Spain since the 15th century and it is in the African continent. Existing largely unknown by most people, Ceuta, at last, came into the spotlight of the world in 2005 alongside its sister exclave of Melilla as people tried to climb the bordering fence. Actually, Ceuta is recognized worldly as part of Spain even though it is in Africa being one of the safest havens for African people, migrants have been targeting Ceuta for long. To curb the problem of illegal immigration into Ceuta, the European Union has invested huge sums of money and put in place Guardia Civil that gives the border heavy protection. 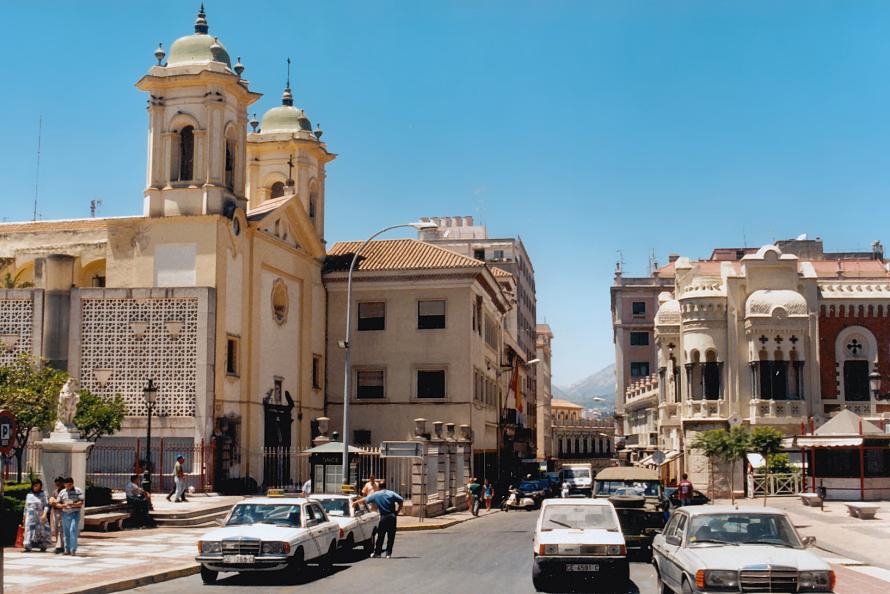 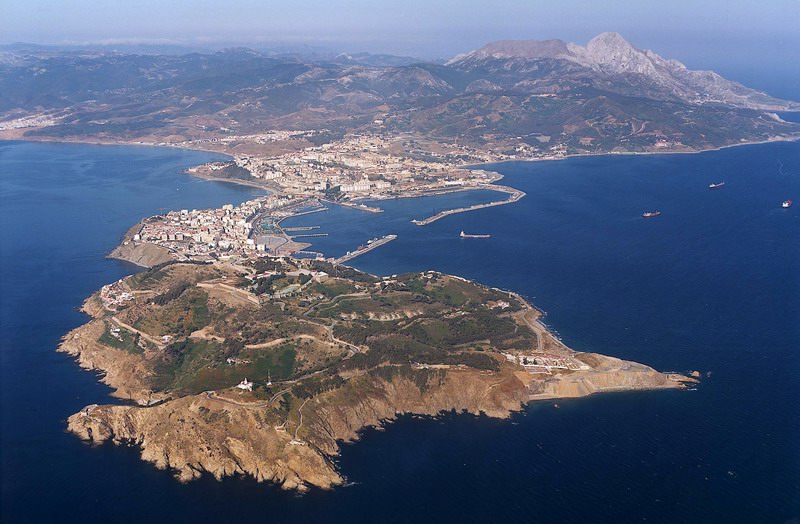 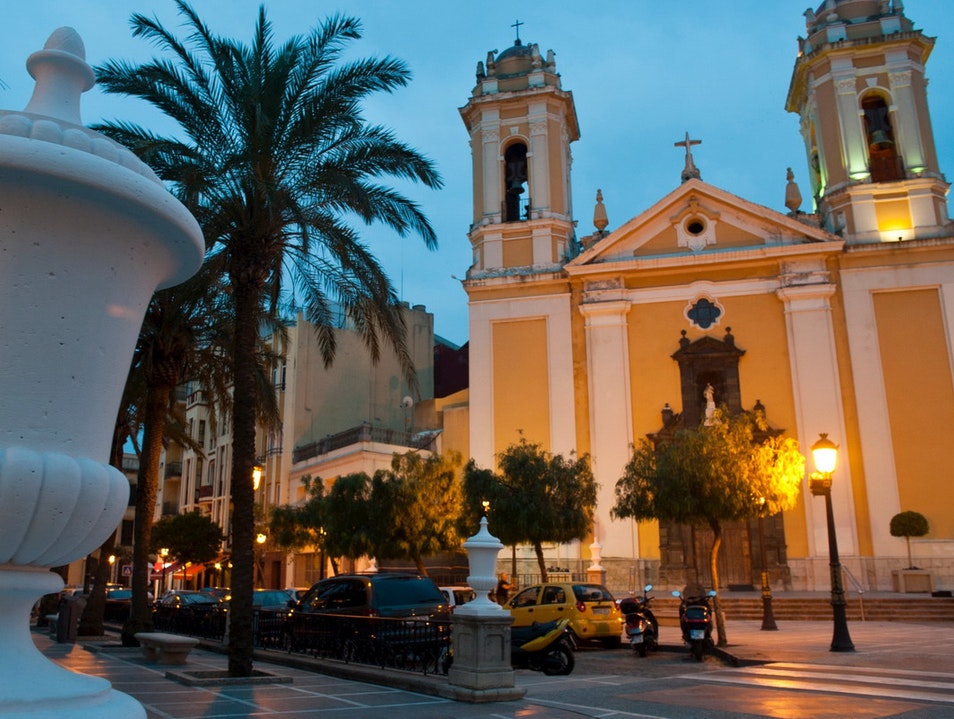 For visitors to Ceuta, you can easily access sit by ferry from Algeciras. There are always high-speed ferries operating between Spain mainland and Ceuta. There are also occasional visits to Ceuta by cruise ships which go docking in the downtown area. In addition, Ceuta can be accessed by land from Morocco only but a passport is needed for border crossing. Ceuta comprises of a rather tiny city that is easily explored on foot or by bicycle. It has a nice landscape especially at its shopping and waterfront area and its relatively heavy traffic makes it even more accessible. You can still hire a taxi to explore Ceuta even though this could be quite expensive and you need to bargain for the price first. Bus services are still available as well. 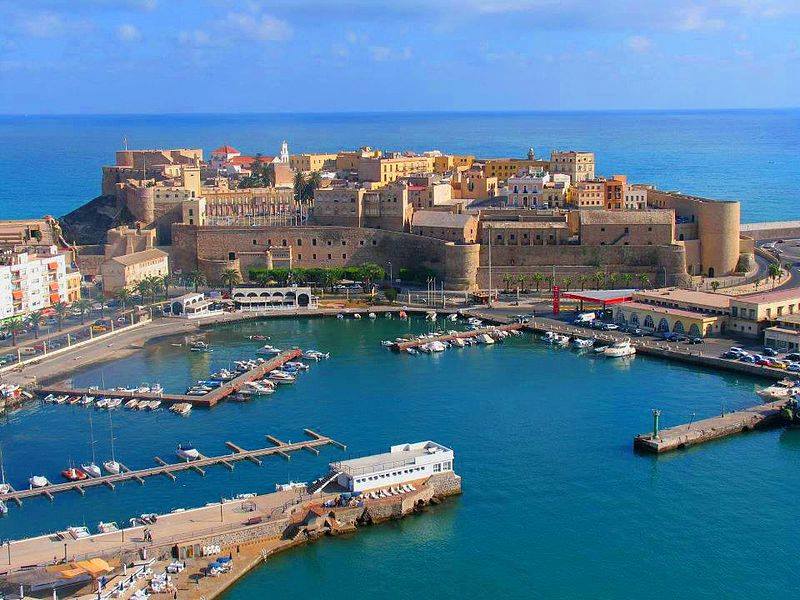 Ceuta is a home to a number of fortifications and churches. You can learn about government relations at the fortifications as well as history about Europe and Africa. However, there is nothing much to interest a tourist in Ceuta and the place is perhaps one of the least visited places in Africa. However, Ceuta has a remarkably attractive and clean waterfront and downtown area which has safe sidewalks. 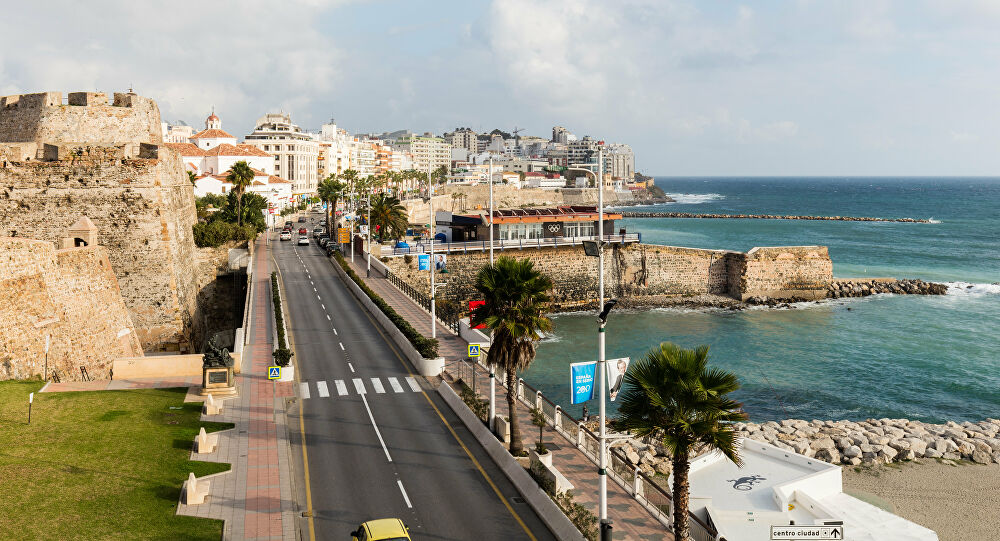 There are also several cafes and stores in the downtown area where shoppers can get some of their needed items and food. There is also a fort in Ceuta even though it is less interesting but still offers some good views. In addition, a small lighthouse is also available and you can have a look at it as well.  For explorers, Ceuta also has a relatively large desert that you can as well visit. Beaches are also lovely and one of the best places to spend a great afternoon sunbathing at the beach. 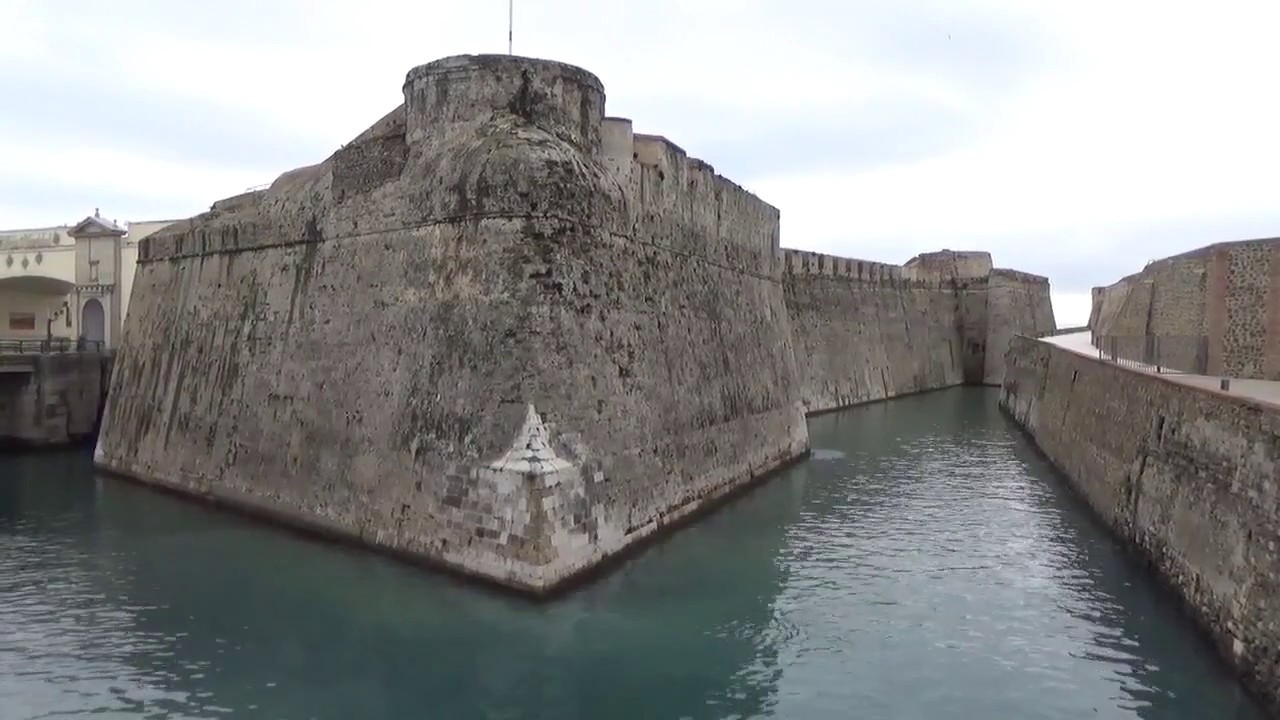 Being a free port, you can expect most of the goods to be very cheap as there are no taxes on them. The city’s economy is also largely tied to Morocco where most locals and tourists transit frequently for shopping purposes. Some of the modest stores in Ceuta also sell some fine jewelry. For your gastronomic needs, Ceuta has many offerings especially in its downtown area that features some fine McDonalds and sidewalk cafes. Nightlife in Ceuta is just awesome as there are several clubs and pubs in the city to spend a night out. Sleeping options are limited but you can go to Ceuta Parador Ceuta or book a cheap stay in a hostel. 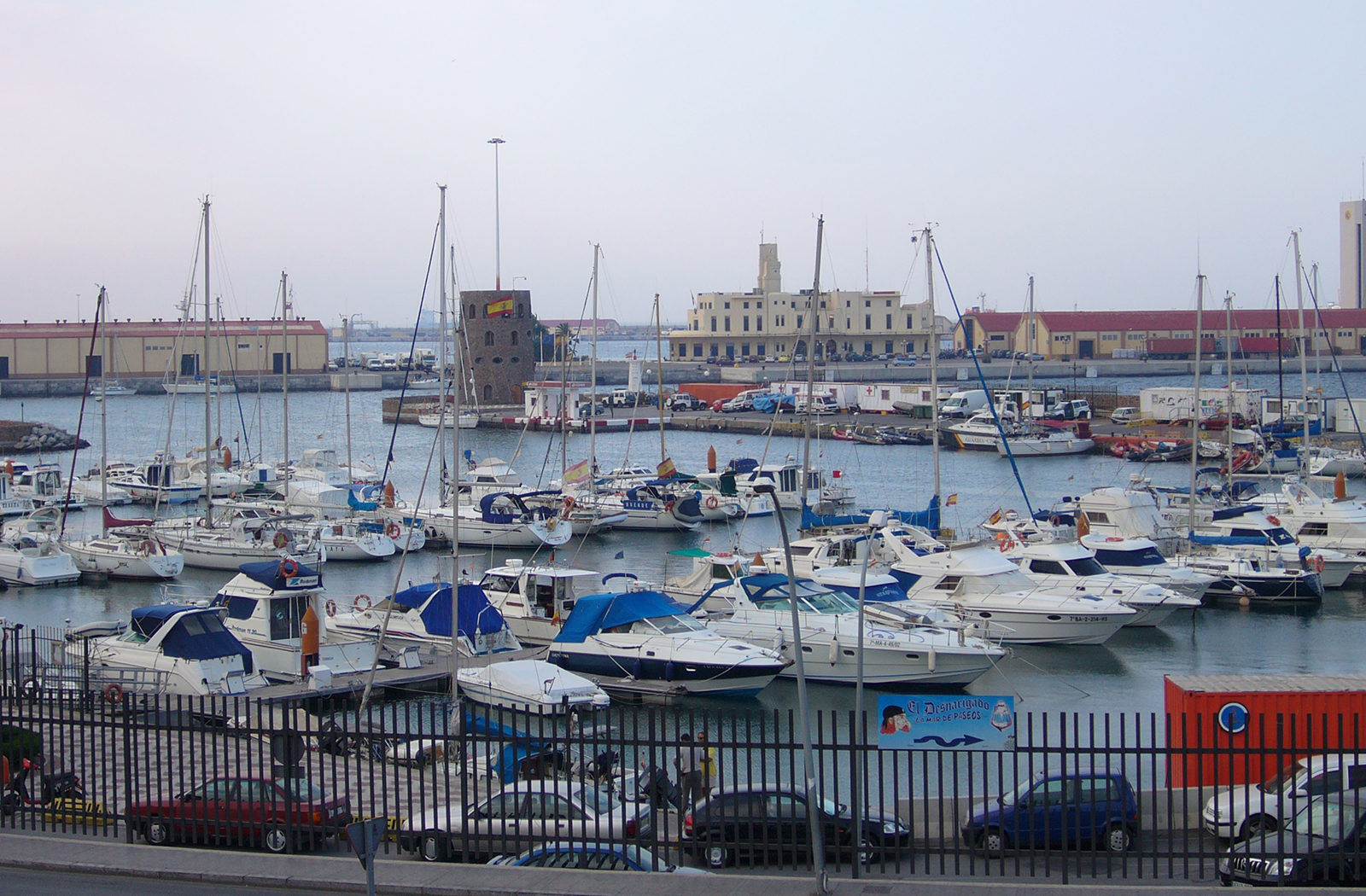