Share
Since 1963, the relatively quiet Islamabad city has been serving as the capital city of Pakistan. Islamabad is mainly an administrative city and the major buildings here are offices of the Federal Government, the Parliament and the prime minister and president of Pakistan officially resides in this city. Currently, despite the common problems in the country, the city has been experiencing a notable growth rate and an increase in population which presently stands at about 1.15 million people. 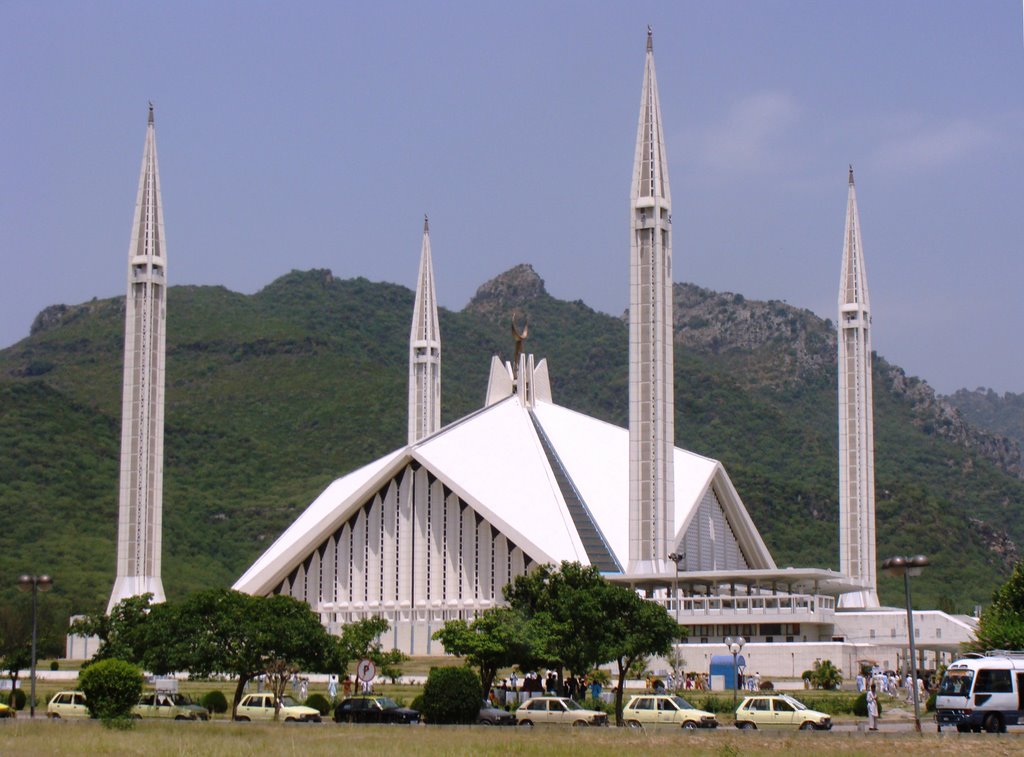 The city has slowly transformed to become a business and financial center in the country considering that it is the base for the government and Musharraf wealth. Also, Islamabad is now livelier than ever before with most hotels and restaurants operating till morning. Nightlife has been fueled by the opening of international food chains and shopping areas. 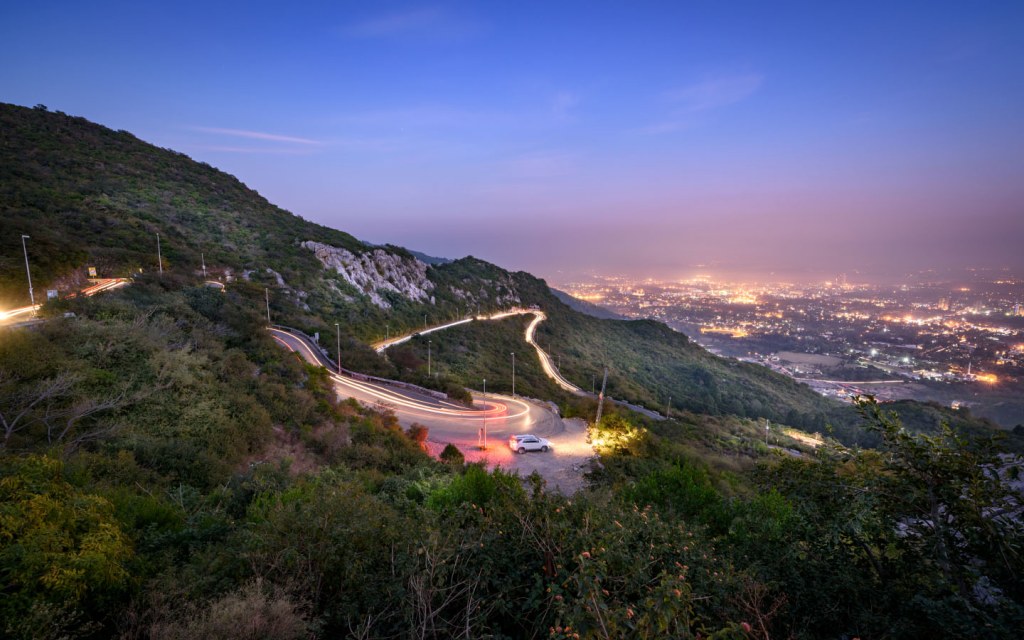 Due to the peacefulness of Islamabad, most of the people escape from other violent cities to settle in this city. Surrounded by Himalayas Mountains, Islamabad features a noise-free, greenery atmosphere and beautiful scenery. Touring Islamabad is best done in a tax that is safe, plenty, and cheap even though you can still hire a car in the city. Most of the attractions in Islamabad comprise of the museums and art galleries. 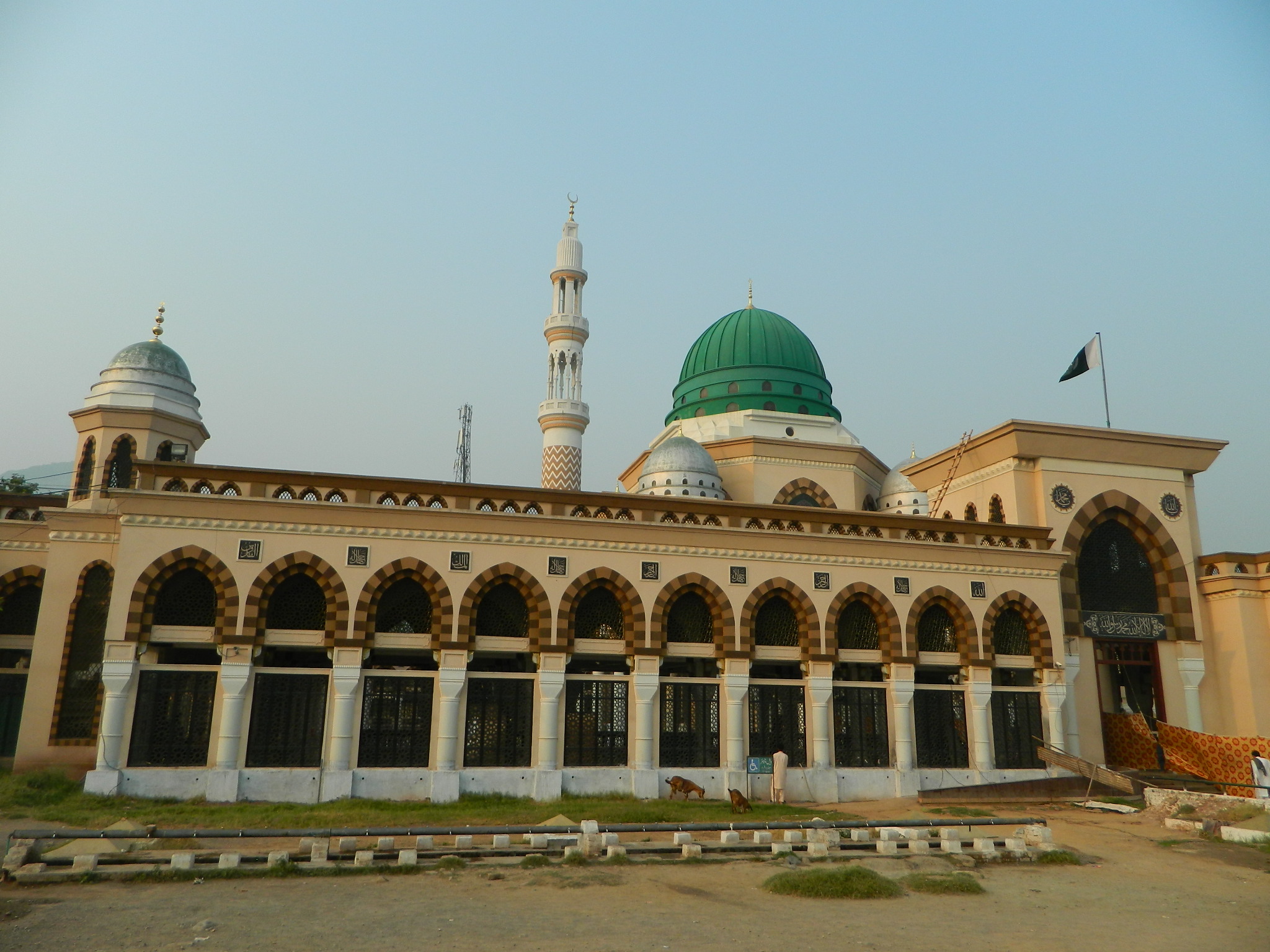 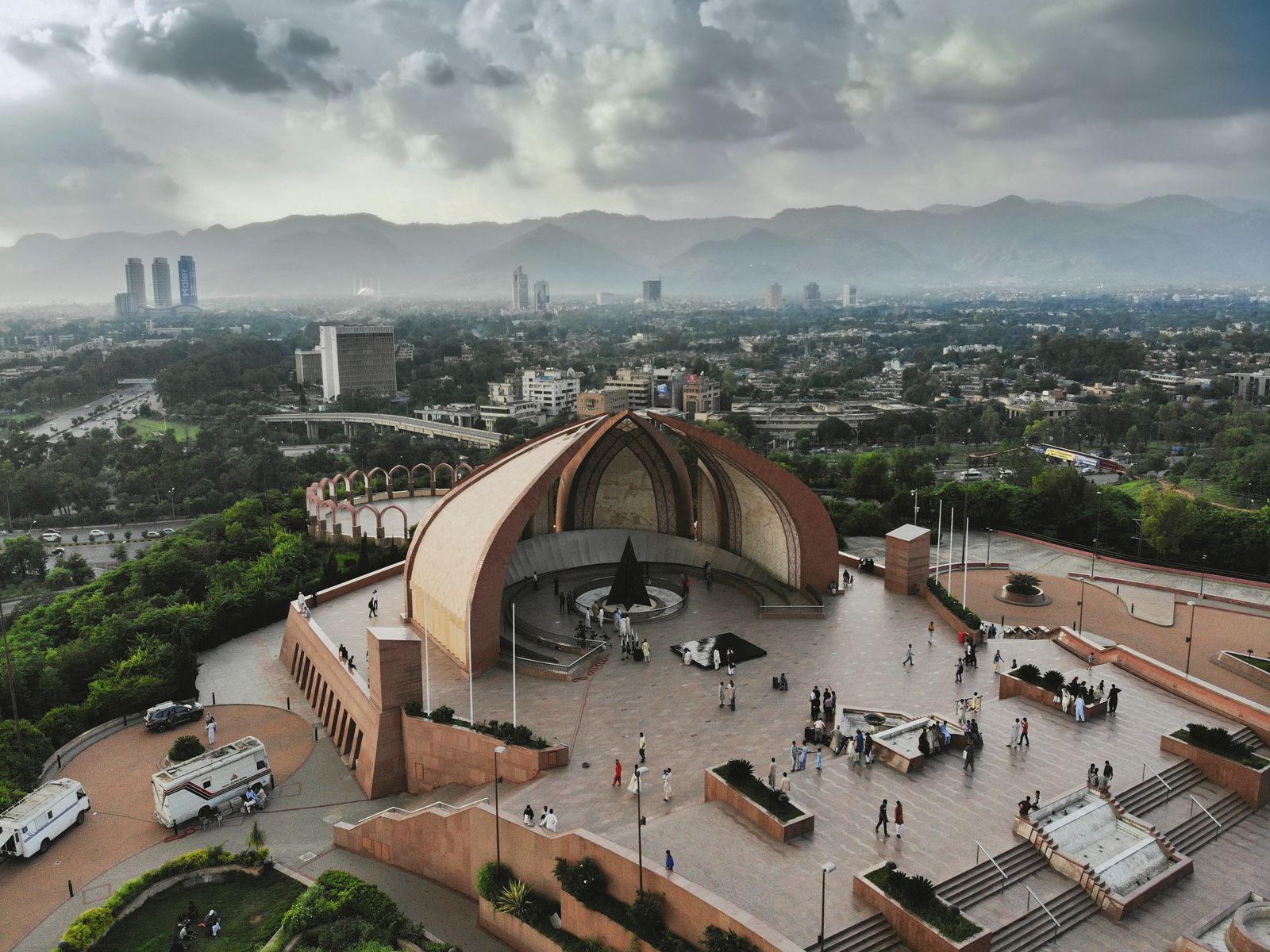 Islamabad is also a hub of green spaces, viewpoints, and parks like Daman e Koh that has green hillsides, hiking trails, good food in the restaurants, and live music which makes it a must-visit for any tourist. The beautiful Shakarparian offers a green natural atmospheric feeling especially when taking an evening walk. The Japanese park in the city is located to the nearby Islamabad Zoo which has swing facilities for kids. Other parks of interest include the Lake View Park at Rawal LAKE, Fatima Jinnah Park, Pir Sohawa, and Rose & Jasmine Garden.
Another set of attractions in Islamabad is made of mosques, monuments, and shrines. A huge mosque in Islamabad known as Faisal Masjid serves as the city’s landmark. Others include the National Monument, Imam Bari Shrine, and Golra Shariff. Other attractions of interest include the Islamabad zoo, Blue Area, Saidpur village, and the small park known as Chattar bagh. 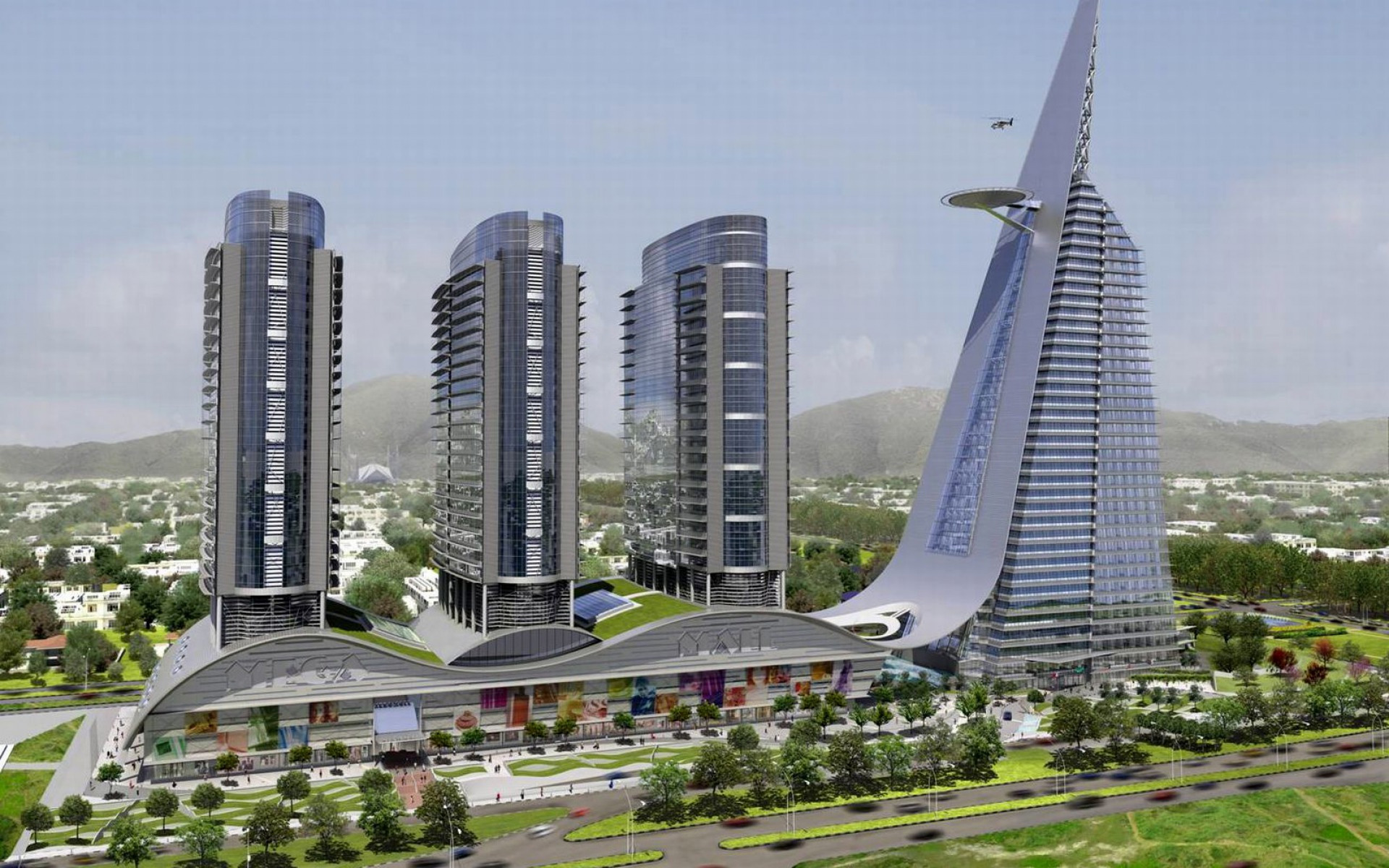 Of late, cycling has become a rather popular activity in Islamabad thanks to the peacefulness of the city, scenic surroundings, and suitable weather. Visitors can also go-karting at Lake View Park and the Islamabad Gun Club offers shooting classes. There are two great golfing courses in Islamabad and Rawal Lake offers a great fishing opportunity to interested visitors. While there is nightlife in Islamabad, finding it could be a little hard just like other Islamic cities.
Pinspirational Travel 2013-06-25
+Jugoslav Spasevski
Share
Previous Tonga Island
Next American Samoa