Share
Belfast is Irish, literary translated to mean ‘the mouth of river Feirste’. Being the second-largest and most developed city in Northern Ireland, it is one of the most visited cities in Ireland alongside Dublin. Harboring about 267, 500 people, the city had a turbulent past characterized by political violence even though most of them have evaporated. Due to its rich history, it has so many places that are yet undiscovered unlike it’s over visited neighbor, Dublin. For a tourist interested in visiting a city that has a character and great exploration potential, Belfast is the city to go.

One of the first things to catch your interest at Belfast is the City Hall which largely resembles the one in Durban. The Place is a built city environment that aims at promoting local talents. In addition to having regular exhibitions, it is also used for hosting workshops. The Ormeau Baths Gallery falls short of credibility even though it used to be a vibrant and lively art gallery. The Saint Anne’s Cathedral is quite a fascinating building that is undergoing some cleaning and redesigning efforts of promoting Belfast as a top cultural center. 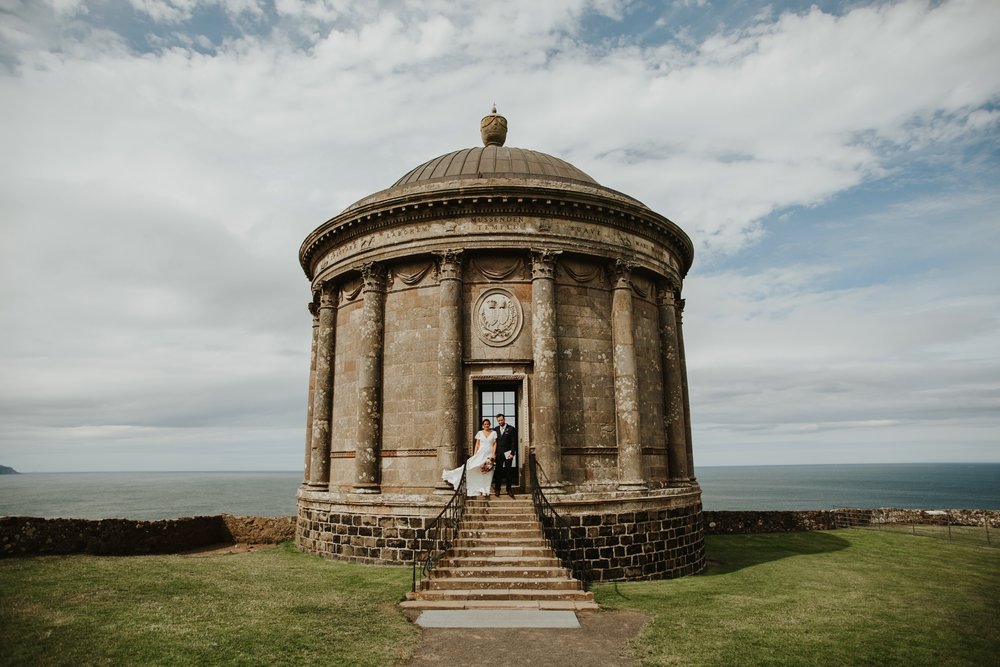 You will also find many interesting buildings, bars, and cafes around this area which is regarded as the industrial and commercial heritage of the city. The Belfast Exposed is a photography gallery and the only one in Northern Island. It has dark rooms and photo processing facilities that photographers use as well as a well maintained, resourceful library. 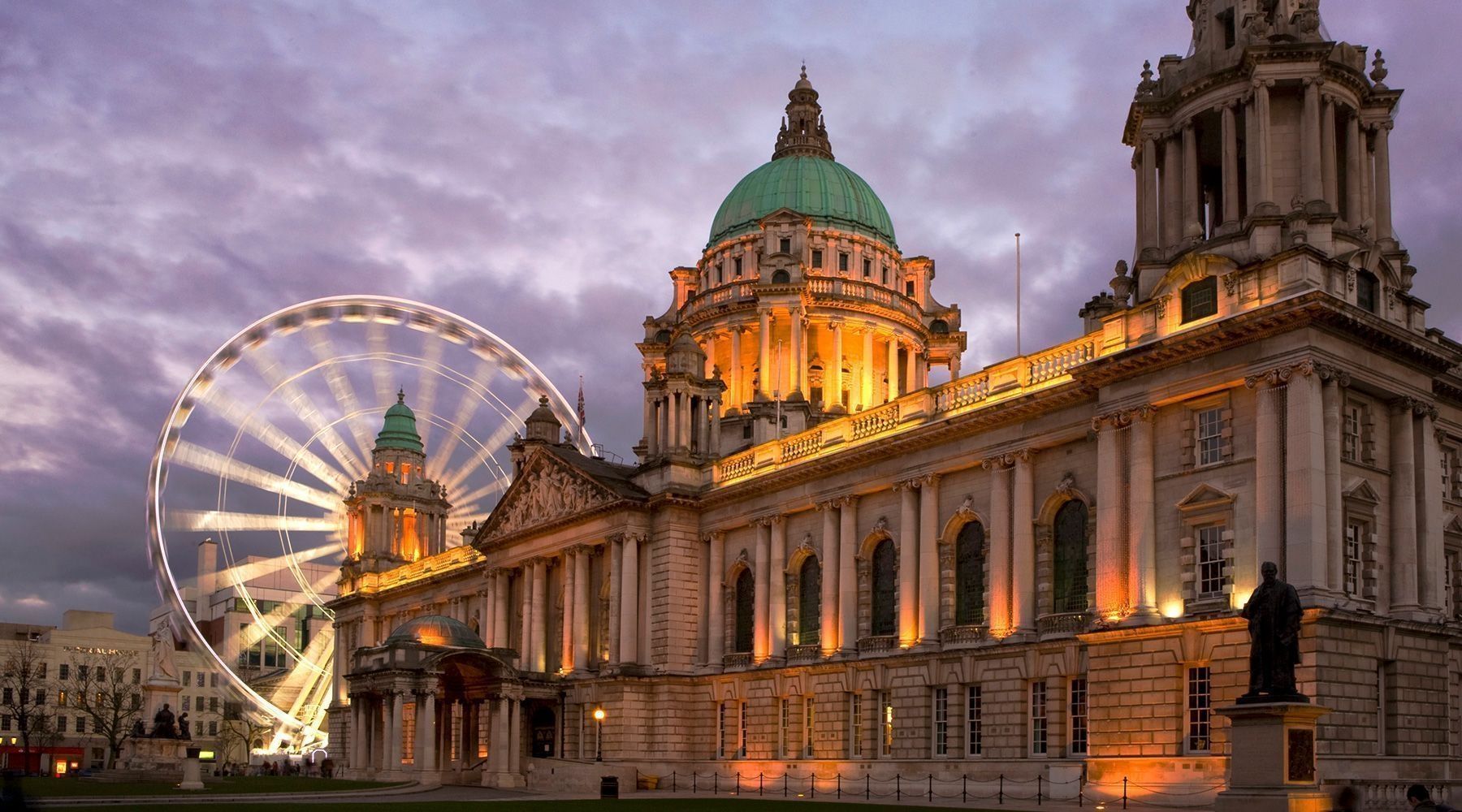 Queen’s University will catch your attention as well as the Queens Film Theatre where the Belfast Film Festival is held every year. The Botanical Gardens in Belfast are unique in their way and visitors can have a great time relaxing in the garden. The Belfast zoo is worth a visit as well where you can see a wide variety of animals. You will be interested to see the prairie dogs with their long tunnels. The Belfast Castle is located on the Cave Hill providing fantastic views of the coast and the city. The Milltown Cemetery is a massive cemetery in Belfast that has graves for most people who died during the troubled years in Northern Island. 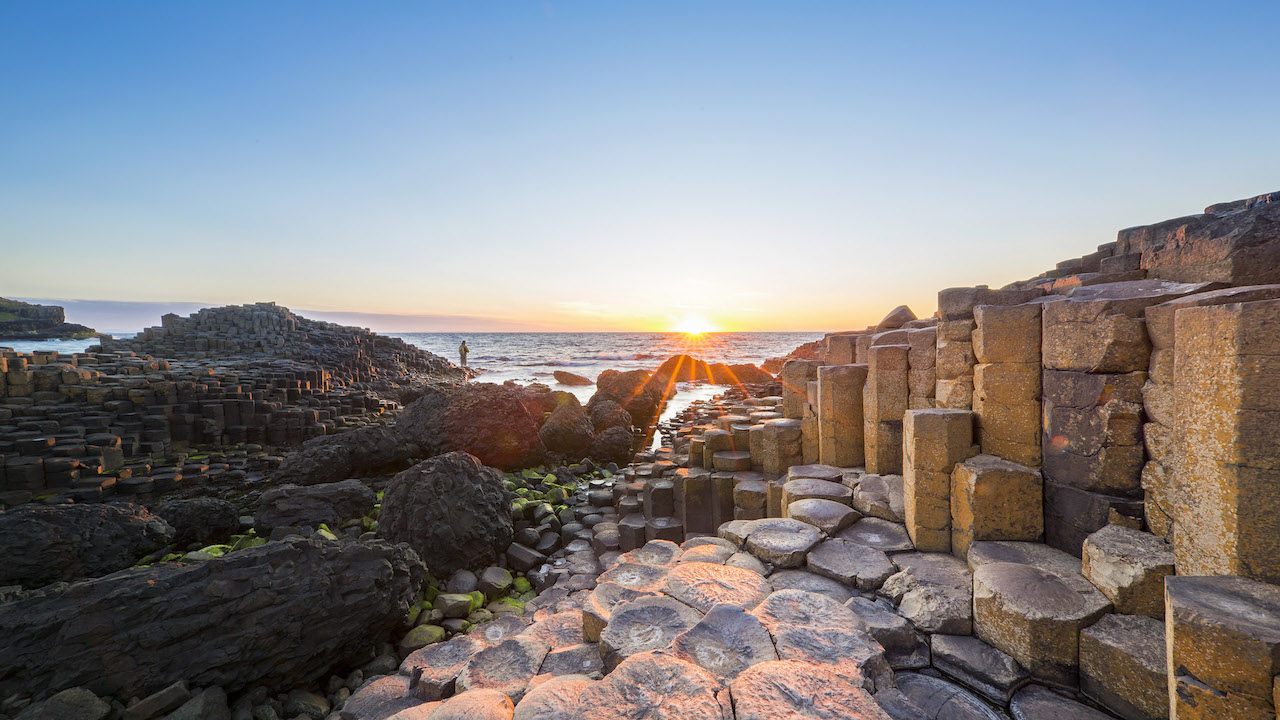 Belfast also serves as a great shopping destination with high street departmental and chain stores located all over the Irish city. The St. George’s Market at the city center is a large indoor market that serves as one of the top attractions in Belfast for locals and visitors alike. You will find a surprising range of crafts, clothing, and foods. The area also offers some pretty good bargains as well and it’s an amazingly charging area in the city. The Smithfield market along the Winetavern market is home to many retail outlets which offer a more authentic shopping experience. Belfast also has a wide range of foods that can surely quench any kind of appetite you could be having and the view that eating beef on Fridays was a symbol of anti-nationalism in Northern Island no longer exists. 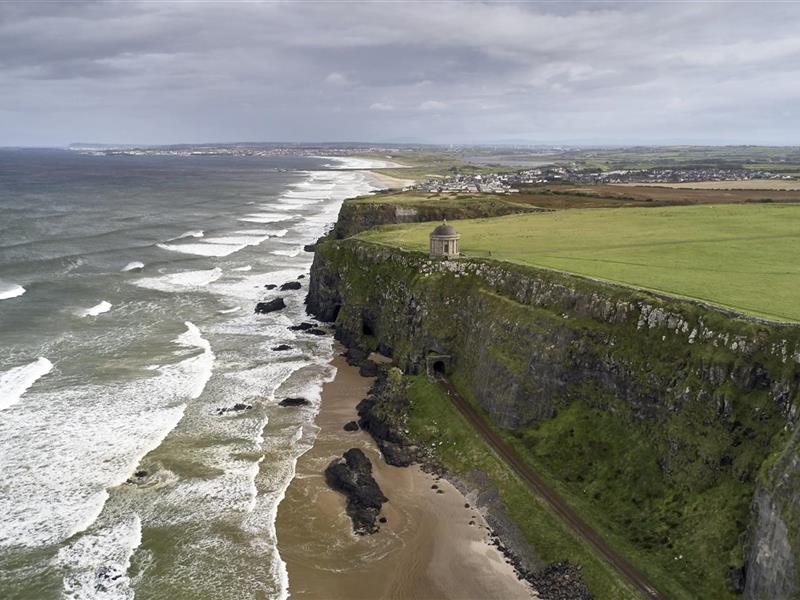