Share
Also referred to as Baki or Baky, Baku is the largest city in Azerbaijan and its capital for that case. The city is located on the coast of the Caspian Sea in Absheron Peninsula and boasts of about 2.2 million inhabitants. Summers in Baku are humid and hot and have breezy, wet, and cool winters. The city is also a cultural center and many interesting sites are starting with the fortress wall surrounding the Old City. It was named as a UNESCO World Heritage Site which is widely visited today. The Palace of Shirvan Shahs is a medieval palace which highlights the Old City of Baku and is a must-visit. 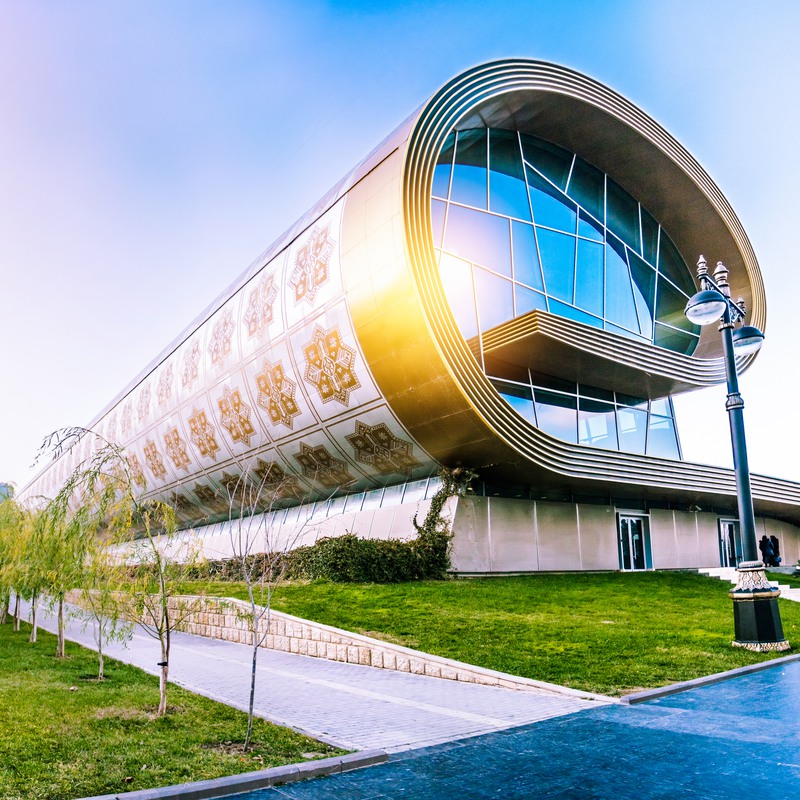 The Maiden’s Tower is an eccentric and mysterious tower dating back in the 7th century. Over time, this tower has been used as a defensive fortification, fire beacon, Zoroastrian temple, an astronomical observatory. The Absheron Peninsula is the area outside the Old City and several attractive sites which are easily accessible and surrounded by beautiful scenery. 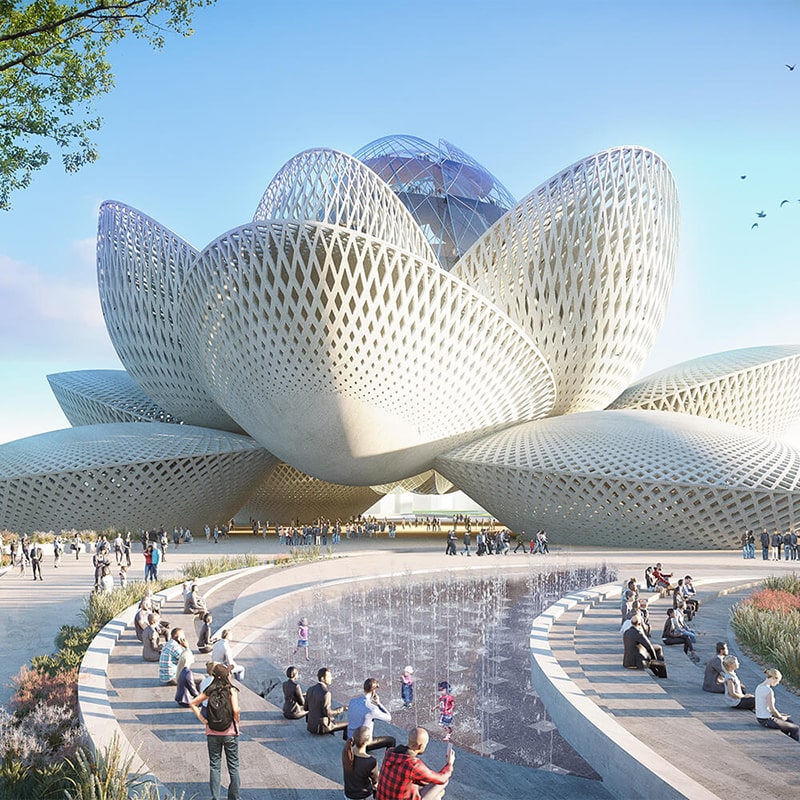 The Astashgah temple for instance is a wonderful place for photography in Baku. The Yanar Dagh is a mysterious mountain that is always on fire due to the presence of natural gas vents in the mountains. Museums and art galleries are also part of the attractions in Baku. They include the Azeri National Costume Museum or Doll Museum, Taghiyev History Museum, Latif Karimov Carpet and Applied Arts Museum, and the Home of Jafar Jabbar. 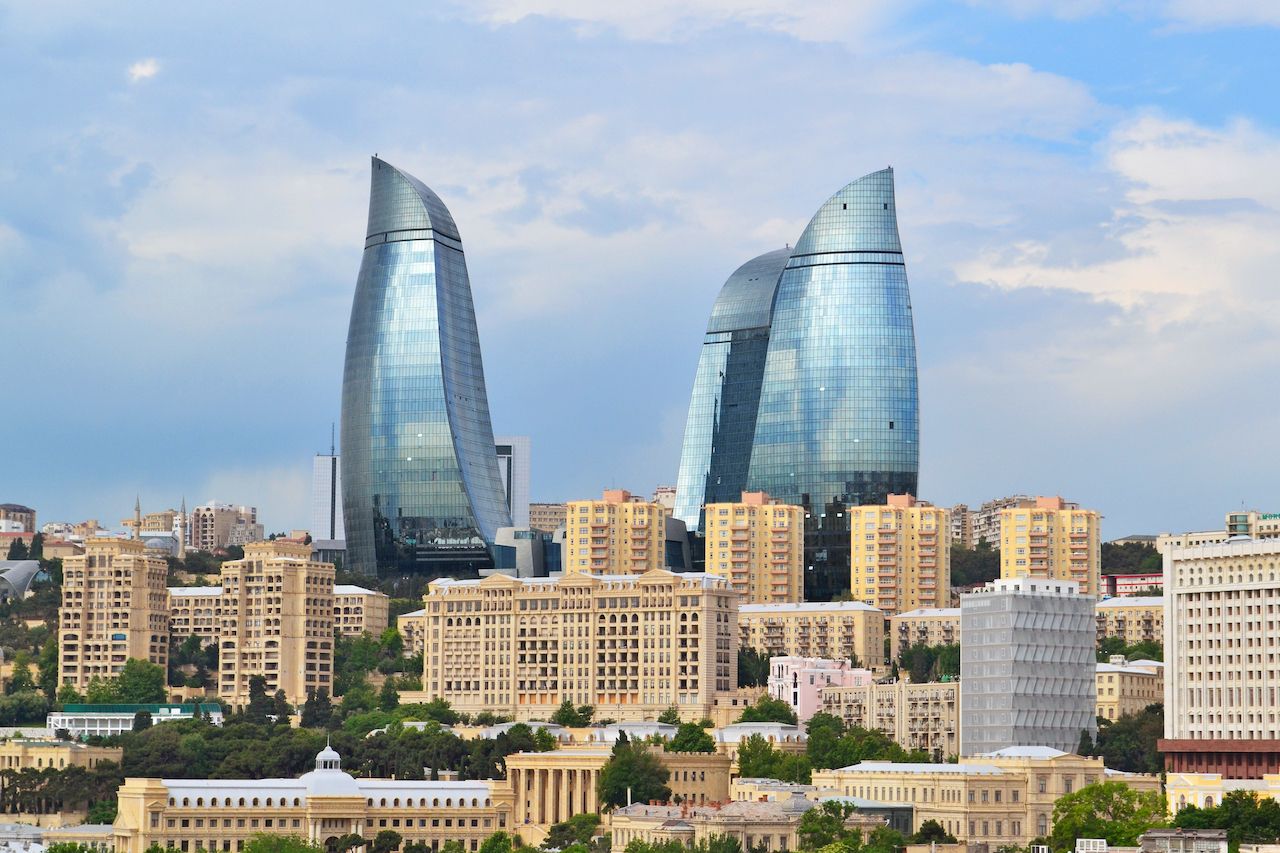 The Baku Boulevard is an attractive site as well and the Fountain Sq. has many sitting, dining, and shopping places. You can as well go for relaxation at Dendro Park as you proceed on to Oil Rocks. The Park Bulvar Shopping Mall features several fast-food chains and cozy cafes offering the best delicacies and drinks.

Boat tours in the city are always exciting and travelers can also visit Pantomina theatre to catch some of the latest films. The Baku entertainment center is a must-visit and features many clubs and restaurants, a health club, and conference rooms. The Hamam Mehellesi is famous in Baku as an old public bath where you can go for some massage and skin peeling services. 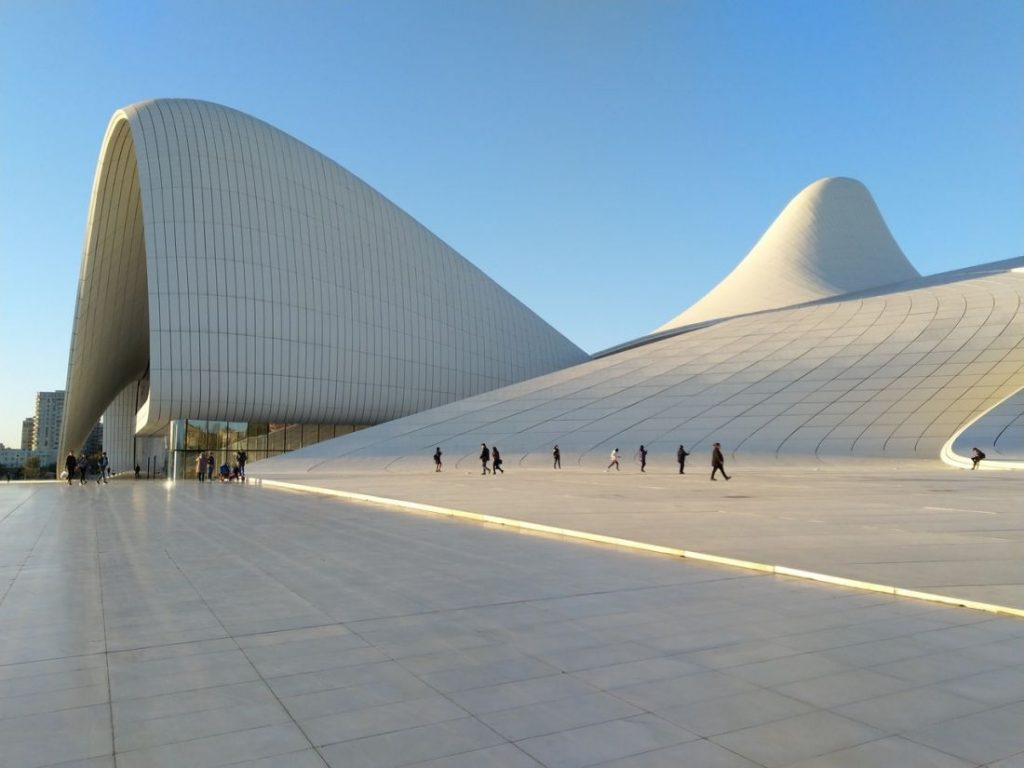 Luna Amusement Park is quite small but offers the best amusement atmosphere for both adults and kids. The Baku Funicular Railroad and Baku spa are also places of interest to travelers. Still, there are several beaches in Baku for water lovers like the AF beach club that features swimming pools and restaurants. The Ambulance Beach and Shikhov beach are fairly unimpressive to the massive pollution caused by industrial and sewage waste. 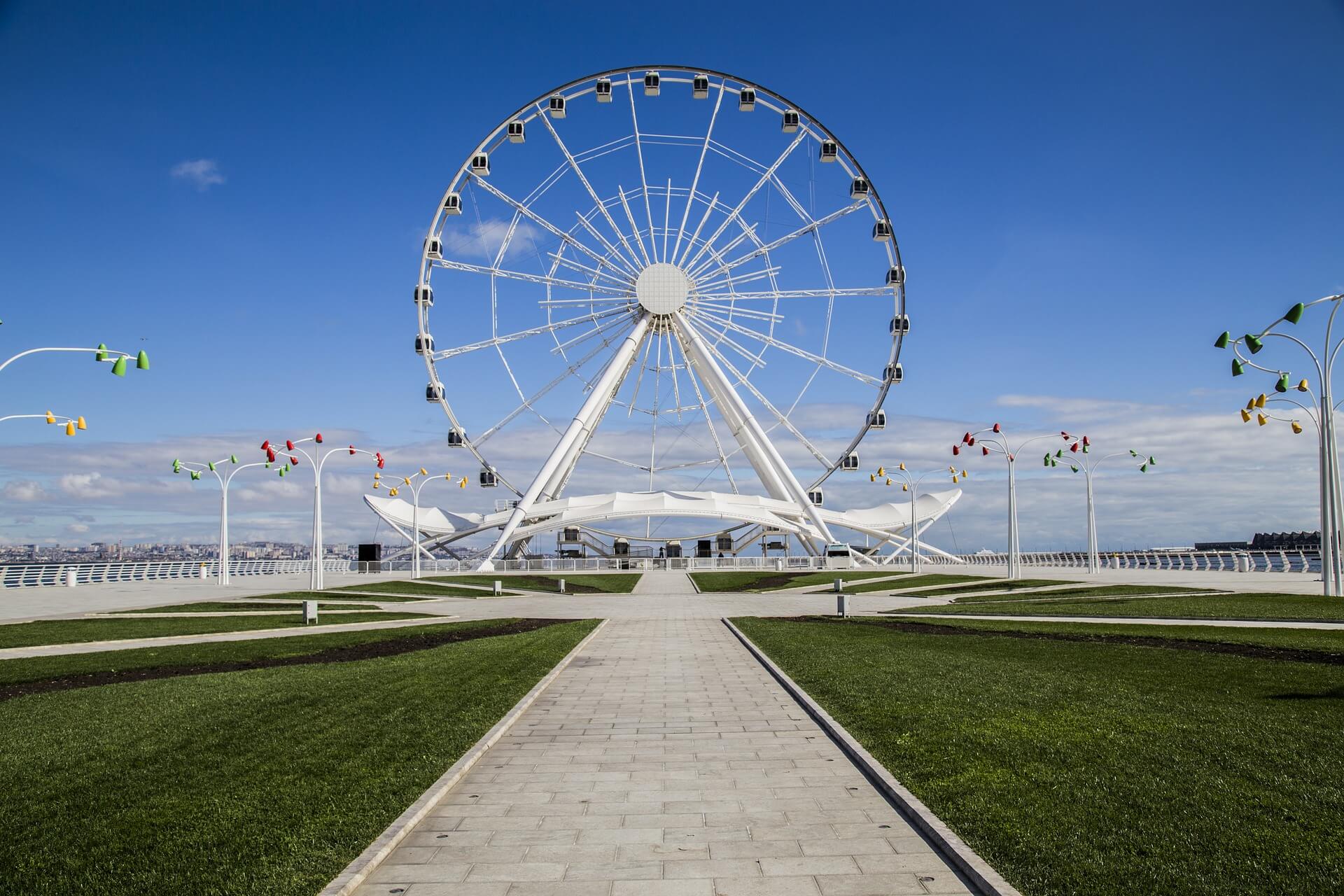 Nevertheless, Caspian has several beautiful sandy beaches like the Amburan that offers a cool atmosphere away from the heat and scorching sun. The Baku Jazz Festival is an annual event that is quite enjoyable as you enjoy the cool Jazz music played by some of the best artists in the country. Shopping is an exciting activity and Baku is known for antiques, Apples, rugs, traditional breads, and rolls among others.
Featured Travel Bloggers Corner 2013-06-02
+Jugoslav Spasevski
Share
Previous Avarua, Cook Island
Next Bamako, Mali