Top 5 places to visit in Australia

Share
From lush, tropical rain forests to breath-taking monoliths in the desert, Australia’s landscape features some of the most iconic visitor attractions in the world. If you’re planning a visit to the land down under or if you’re looking for a local holiday, here’s five place you just have to include on your list!
Great Barrier Reef
Situated off the north Queensland coast, the world’s largest coral reef is one of the most popular tourist destinations in Australia. Filled with a plethora of sea life, the reef sees thousands of visitors every year scuba dive and snorkel in its crystal clear waters. Visitors usually stay in either Cairns or the beautiful Whitsunday Islands with easy access to the reef and surrounding areas. Although the reef is a world heritage site, pollution and rising ocean temperatures are affecting the health of the coral so be sure to take this into account when visiting and be aware of any impact you might have. 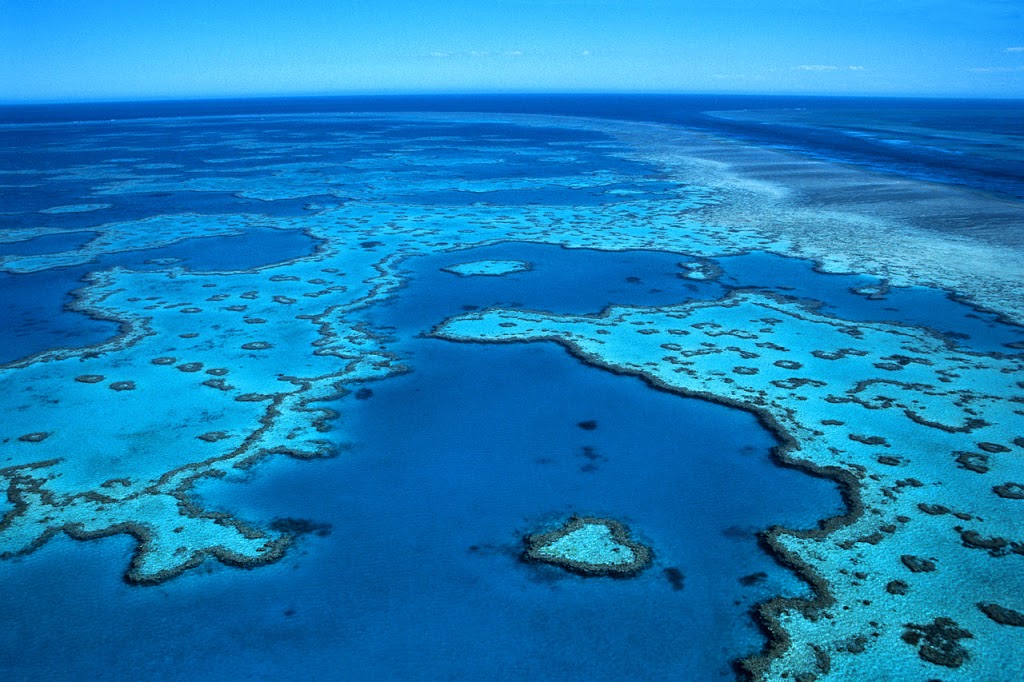 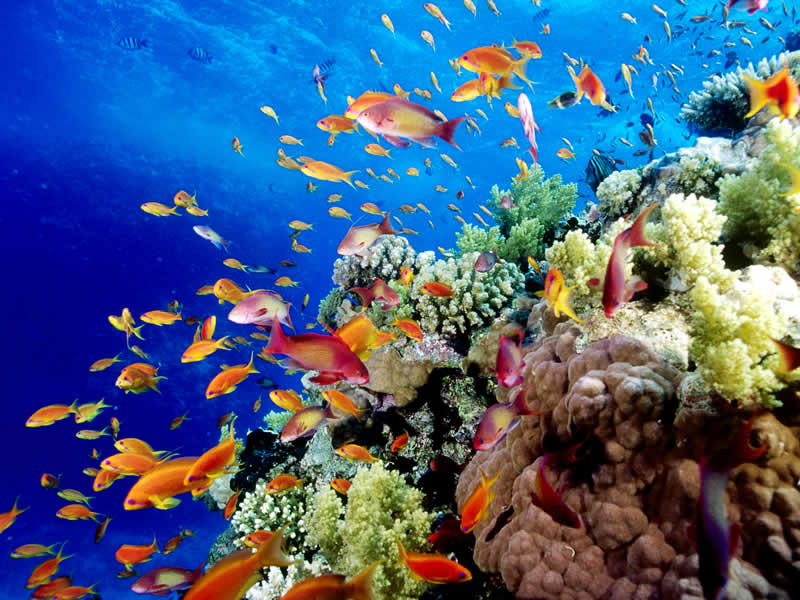 Uluru
Rising out of the red dessert in the centre of Australia, Uluru is one of the most breath-taking sights in the world. An iconic image of outback Australia, the great standstone rock is sacred to the local Aboriginal tribe, the Pitjantjatjara people. Also known as Ayres Rock, it is situated near Alice Springs in the northern territory. Although you can still climb the rock, local Aboriginal tribes request that visitors do not climb because of its sacred significance. 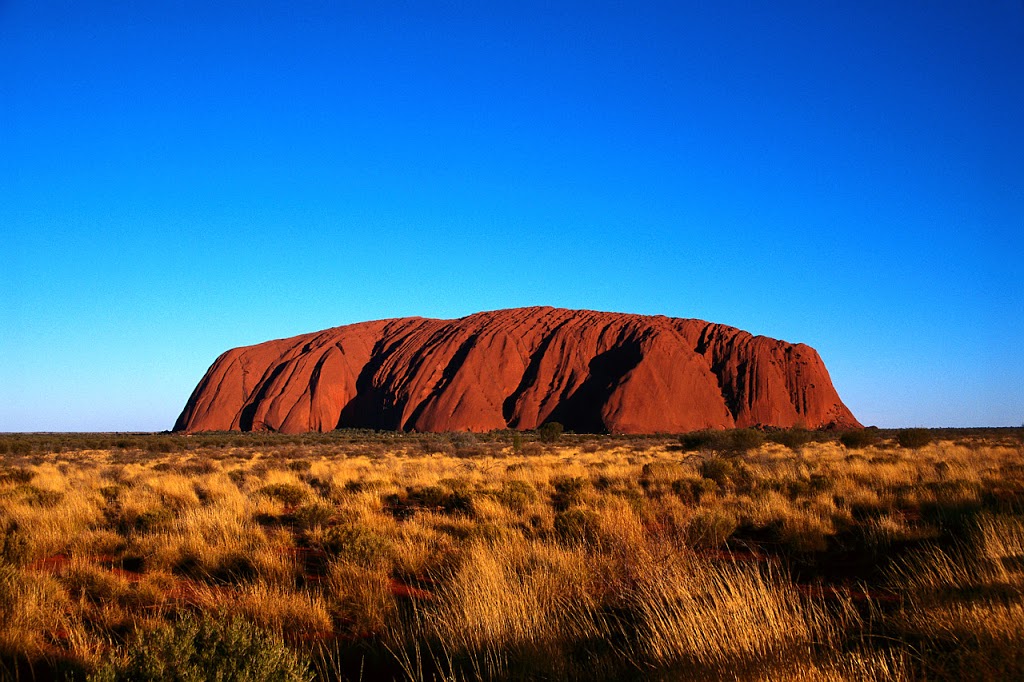 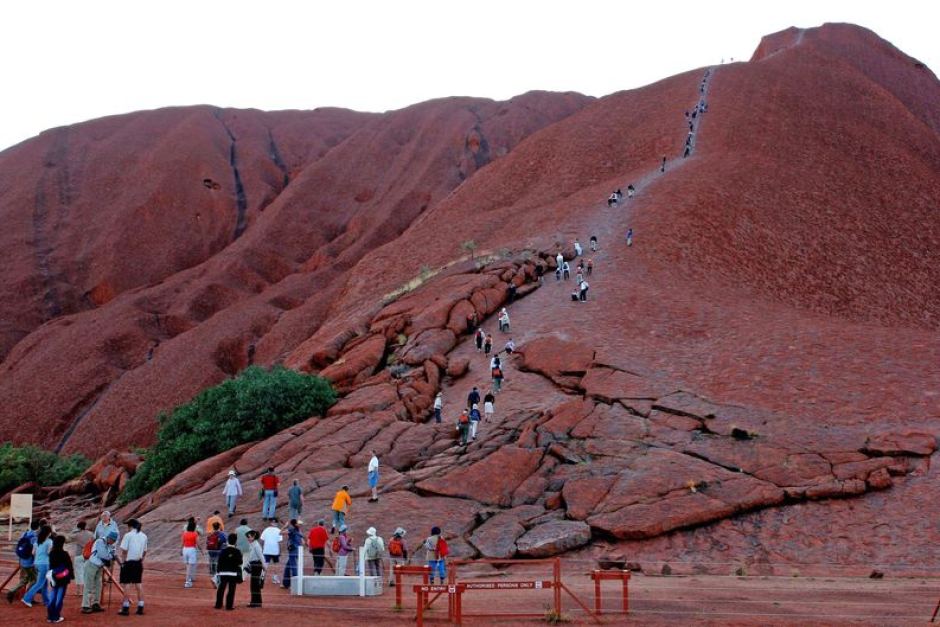 Sydney Opera House and Harbour Bridge
Sydney’s famed attractions, the Opera House and Harbour Bridge frame Australia’s largest city to perfection, providing the ultimate photo op for tourists. While it’s not Australia’s capital city (although most people assume this) Sydney is certainly its most recognizable city, thanks to its iconic attractions. Brave visitors can choose to climb the bridge and see the city laid out before them but those wanting to keep their feet firmly on the ground cause choose to simply walk across the bridge. Tickets for performances at the Opera House are expensive but it’s certainly worth the money if you want to admire that the most famous performance space in the world, from the inside. 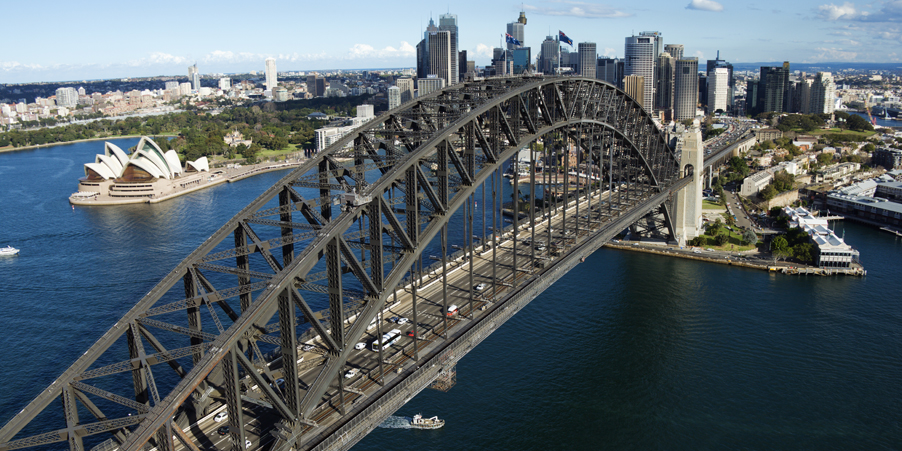 Kakadu
Largely overlooked by outside visitors to Australia but a firm favorite with locals, Kakadu National Park in the Northern territory is almost half the size of Switzerland and features a diverse assortment of wildlife. Known for its wealth of Aboriginal sites of cultural significance, including cave paintings and sacred land, Kakadu is a truly amazing example of the rain forests which used to cover large parts of the country. Waterfalls and rivers contribute to the lush surrounds (although there’s strictly no swimming as many waterholes house dangerous crocodiles!) and visitors can usually be found bush walking or exploring caves and gorges in the park. A world heritage site, Kakadu is certainly worth a visit if you want to experience the true beauty of Australia’s landscape. 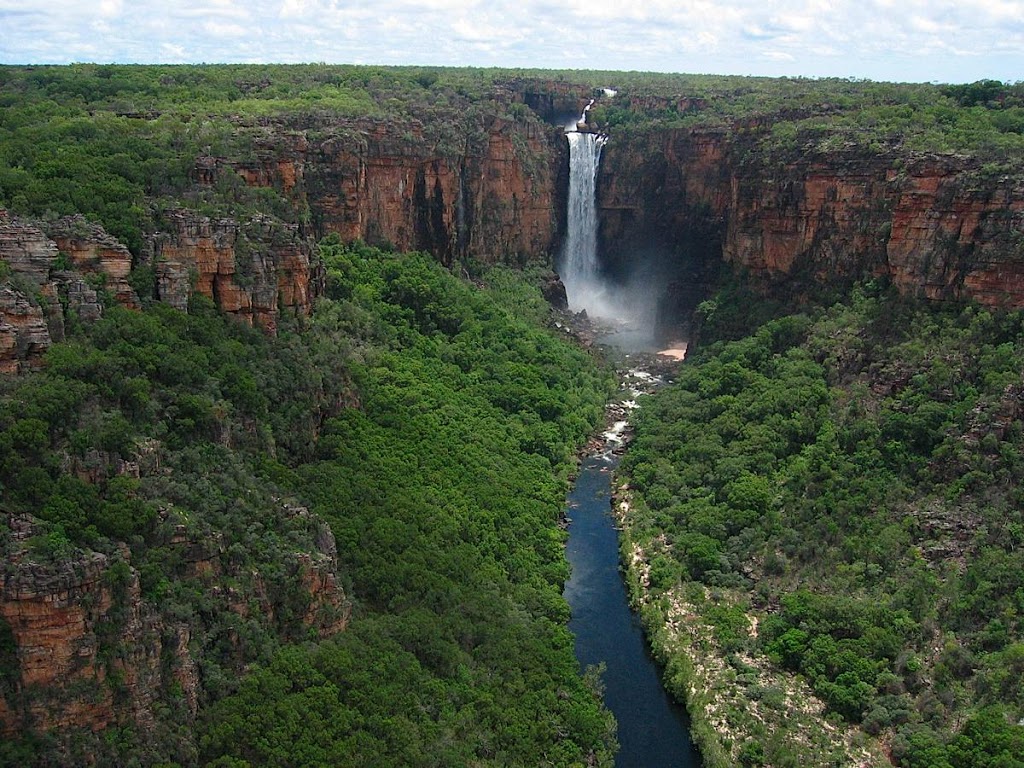 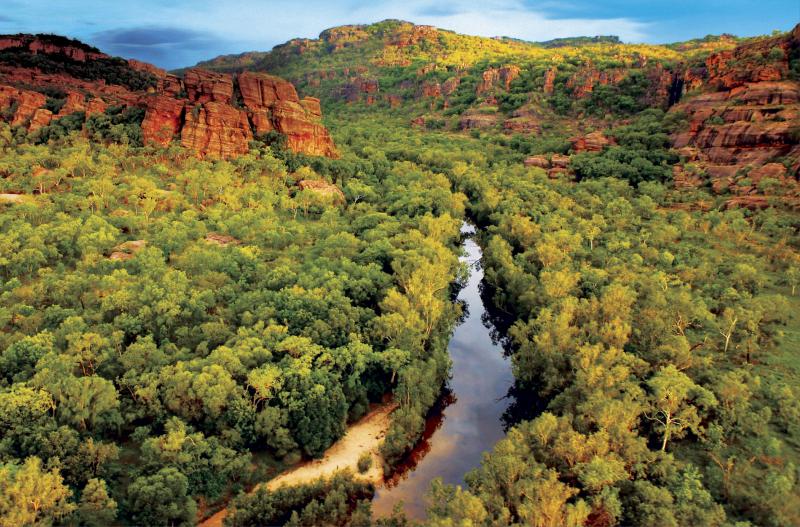 The Twelve Apostles
This group of limestone stacks on along the Great Ocean Road in the state of Victoria was originally referred to as The Apostles for tourism purposes, before being changed to The Twelve Apostles(despite consisting of only nine stacks). Created due to erosion along the coast, there are currently only eight stacks left standing after one fell into the ocean in 2005. Many visitors come across The Twelve Apostles on their journey along The Great Ocean road, Australia’s famed, world heritage, stretch of motorway along the Victorian coast. They may not be one of the most exciting sights along the Australian coast but their iconic status in Australia makes them a must see attraction to cross off your list. 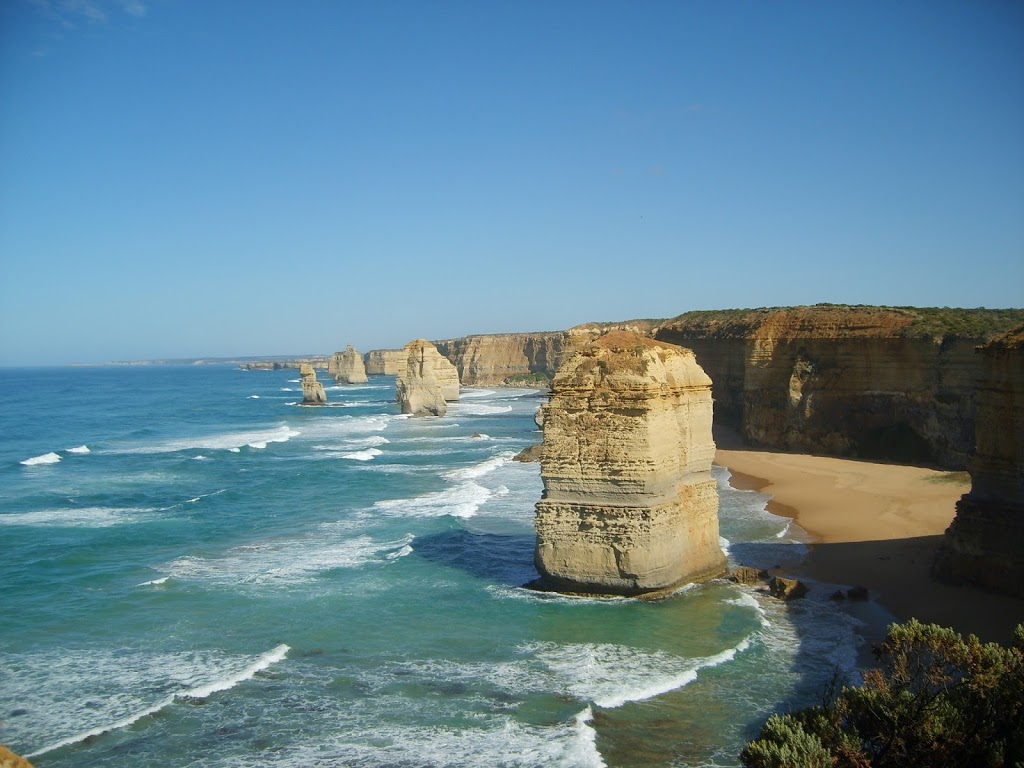 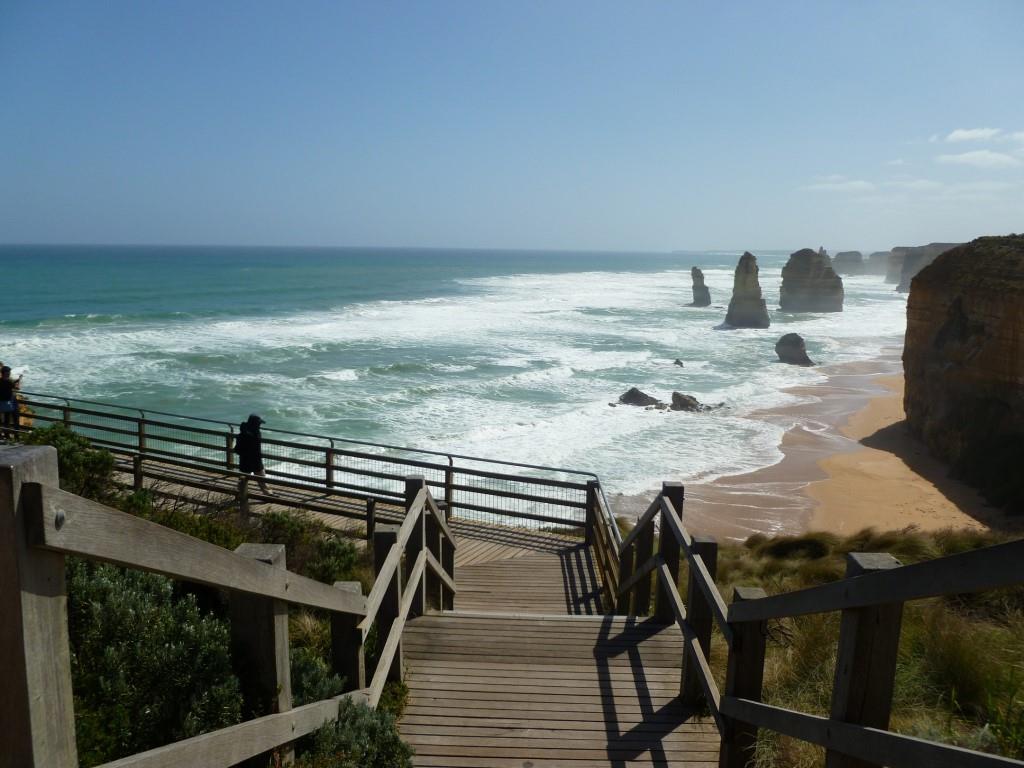 Australia features some of the world’s most beautiful places to visit and although this list has only showcased the top five, there’s still a host of others to discover! Wherever you travel, in Australia or elsewhere in the world, be sure to research your destination first so you can get the most out of your holiday. Happy travels!
Featured Travel Bloggers Corner 2013-05-22
+Jugoslav Spasevski
Share
Previous Alofi, Niue
Next Amman, Jordan