Share
The administrative city of Surat has an approximate population of 5.9 million people. Being a major center for the gemstone, most of the diamonds sold in the world are cut here which has been a major boost to the economic prosperity of the city. While Surat is essentially a port city, the damning projects that have been erected in Tapti River have made it unnavigable and consequently led to the construction of another port down the stream in Hazira. Endowed with a tropical climate, the monsoon impact is fully experienced here but the temperatures are conducive for travel all year round. Rick Shaws are common in Surat just like other cities in India and provides public transport service to the locals as well as tourists. 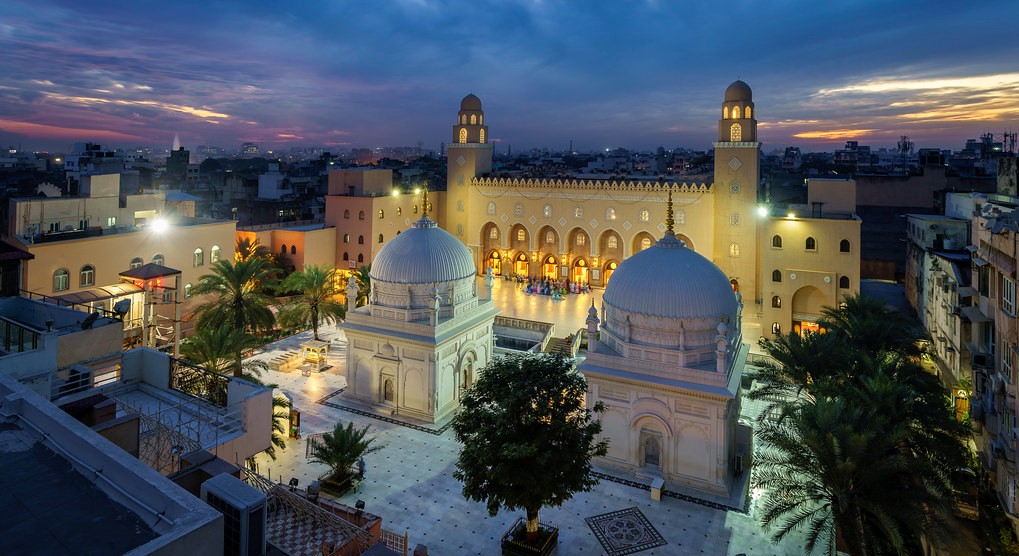 The Ambika Niketan Temple is a devotional place in Surat and a popular spot for the pilgrim in India. Navaratri celebration is an auspicious occasion held at the temple and shrines which are a dedication to Lord Shiva, Laxminarayan, and Ran- Sita is also found at the temple. The Old Fort commonly known as the Surat castle is a major tourist historic attraction site in the city. Khudawand Khan built the fort from 1540- 1546 and sitting on the banks of Tapi River; it is one of the major ancient monuments in India. It has a unique decorative architectural design especially on its massive door shutters that gives an assurance of maximum safety. The Armenian Cemeteries along the Karatgam Road are also key attractions for tourists.

Mugai Sarai is an ancient monument in Surat city and is currently occupied by the Surat Municipal Corporation. Originally, the building was a traveler’s inn and has top-notch architectural qualities and features nicely decorated parapets, cornices, and sculptured patterns. The Chintamani Jain Temple is just close to Mirjan Sami mausoleum and in addition to having a religious significance in the city it is a symbol of the wooden craftsmanship in Gujarat. Other attractions are the Dutch gardens which also include Dutch cemetery. Surat is also home to Sardar Patel Museum which has thousands of specimens of crafts and art preserved in it. Rangupavan is one of the best open-air theatres in India and can accommodate 4000 plus spectators. 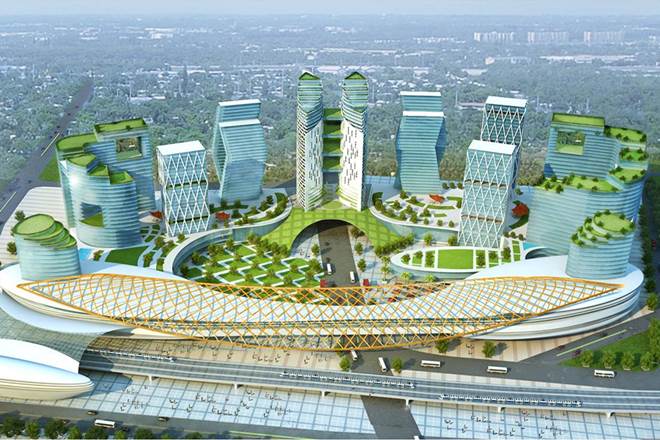 Maranatha Nature Park is a natural habitat site that tourists can visit as they also spend a nice time relaxing at Lake Garden. The Diamond market in Surat is a stronghold for diamond and textile trade and there are numerous diamond broker offices in the area. The marble constructed Baps Temple is also worthy of a visit. Shopping plazas in Surat are mushrooming all over the city and Big Bazaar and Iscon Mall have become some of the latest city attractions in Surat. Private stores selling diamond jewelry are also many in the city as well as fashion shops and several textile markets. Surat also has some unique and special dishes that tourists can try such as Rawasala Khaman, Locho, Surti Ghari, and Cold coco. Surat is one of the safest cities in India and you don’t have to worry as no one will interfere with your peace. 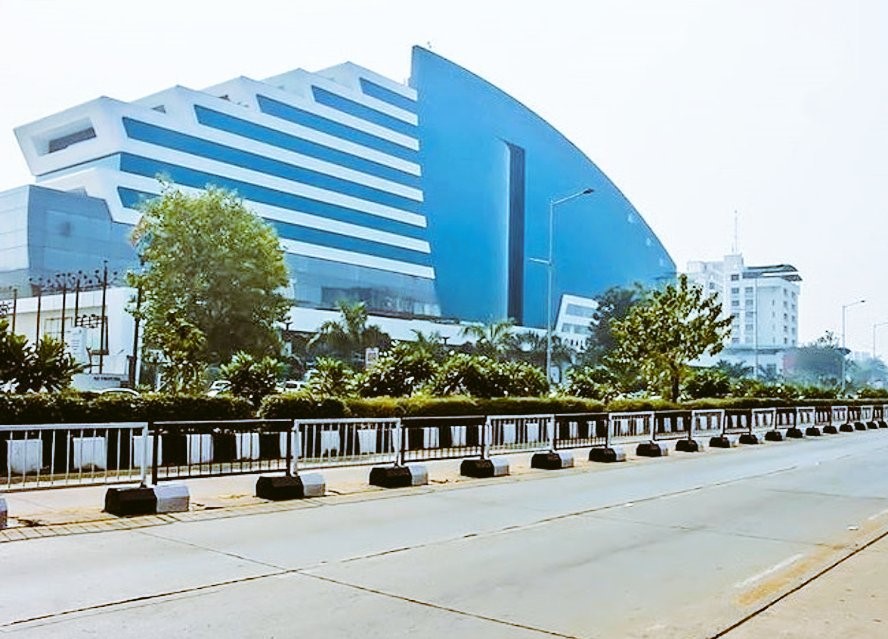