Share
Jeddah has served as a convergence spot for traders and pilgrims to Saudi Arabia for many centuries. Jeddah has been regarded to be the major cultural center in the world. The city has tremendously been influenced by foreigners reflected by the inhabitants, shops, and restaurants that mostly serve foreign dishes. Saudis have mixed feelings about Jeddah and while some refer to it as the kingdom’s most developed cosmopolitan city, others not only see it as a rather dangerous place but also highly degenerated and wild. However, the city is slowly relaxing including its culture in which seeing girls dressed in bikinis on the beaches and in an Arab country is not a surprise. 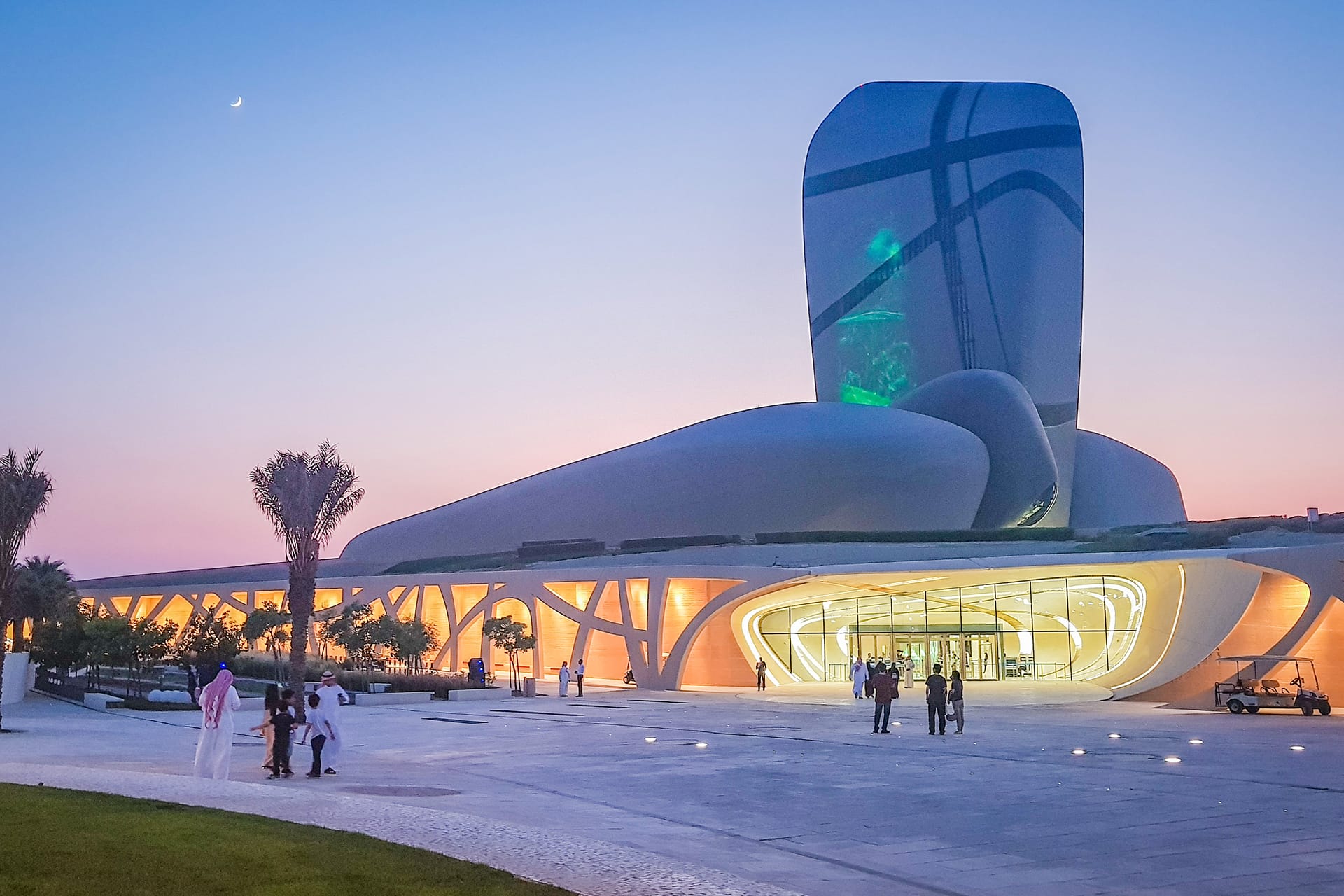 Jeddah is the undisputed economic commercial hub of the country and it is also the best shopping city in Saudi Arabia. The most beautiful part of Jeddah is the Al-Balad district where its cute architecture makes the city a welcoming place to be. Al- Balad is Jeddah’s old town and is the first place to see upon landing in the city. The wall that used to surround the city has over time torn down and there are several ancient historical buildings within. 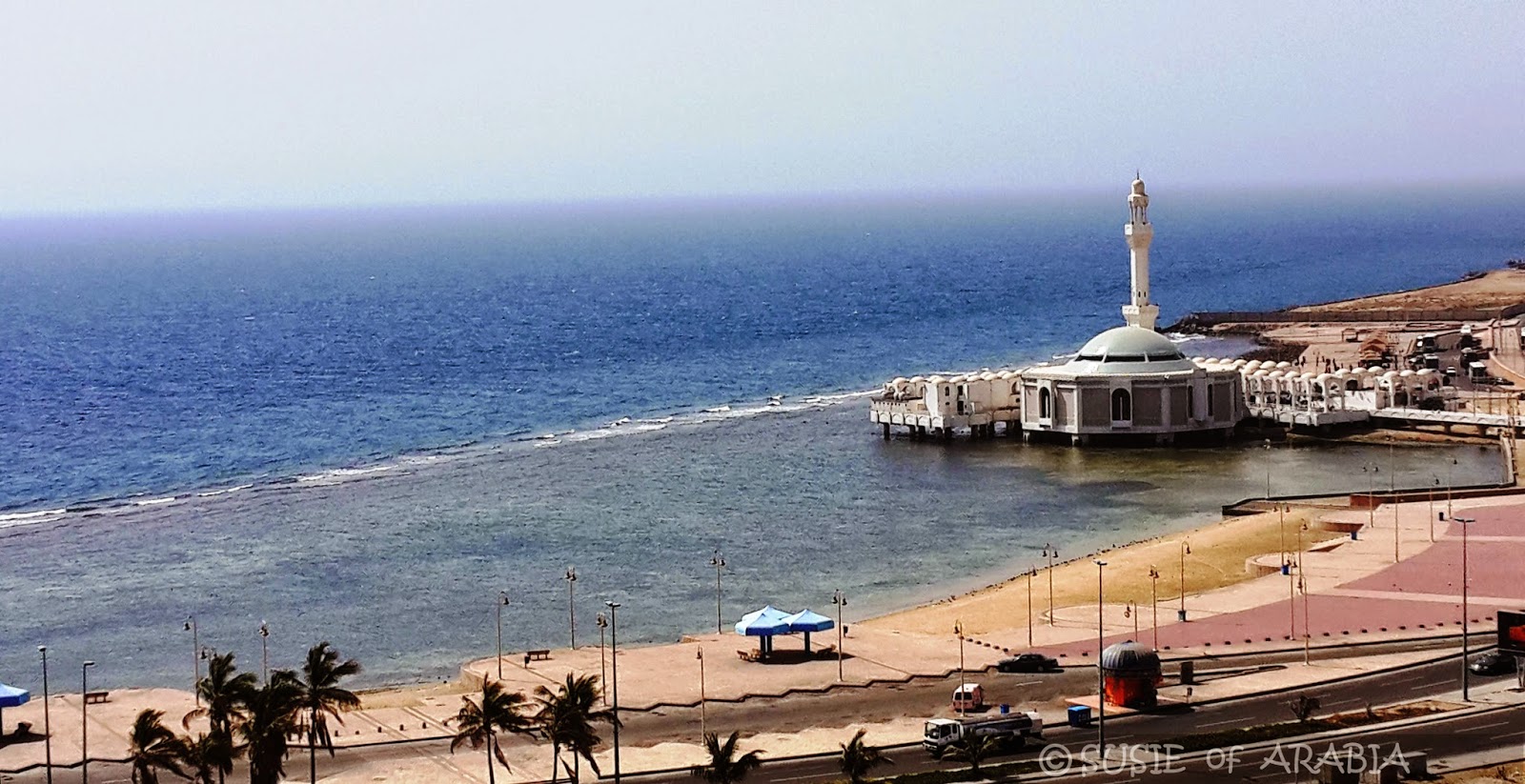 Jeddah is very famous for the Coral houses but since coal isn’t a durable material when used for building, most of these houses appear beaten up. However, wandering in this old city is a great way to spend your time in a quality way. Souq al-Alawis is found at the center of the city and it’s a great spot for photography. Naseef House was once occupied by trading families in Jeddah and has now been converted to a museum. 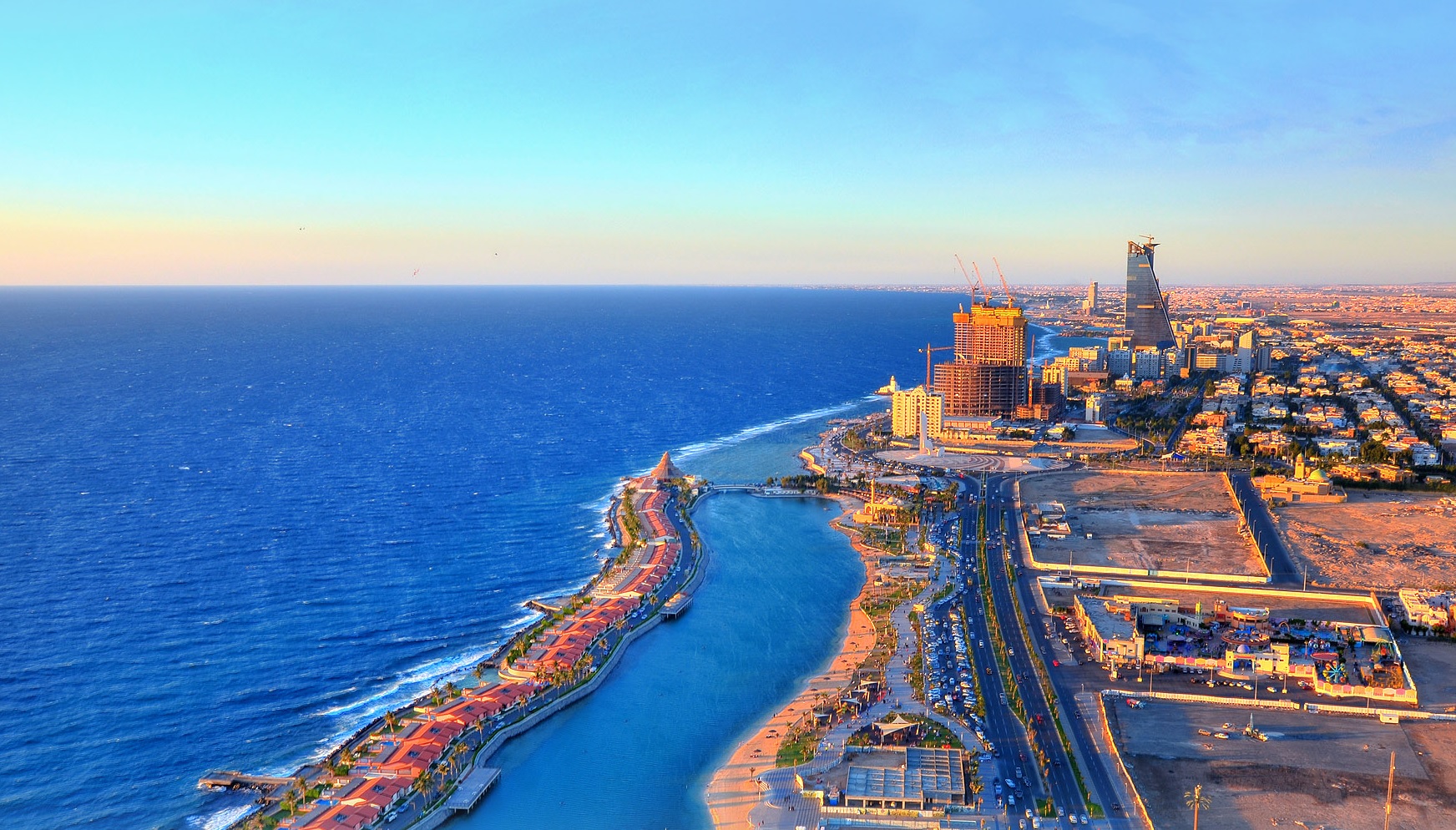 To get spectacular views of the Red Sea, you can try looking at Jeddah Corniche and you will spot some interesting wares along the street. The King Fahd Fountain has been recognized as the world’s tallest and largest water fountain. Scuba diving is a common activity in Jeddah.
Due to the proximity of the city to the Red Sea, ocean flora and fauna is common along the shores especially the beautiful corals. There are also various attractive sites for exploration such as the famous Chicken Wreck. During winter, The Red Sea can be quite chilly and you need to be well advised before going for scuba diving. 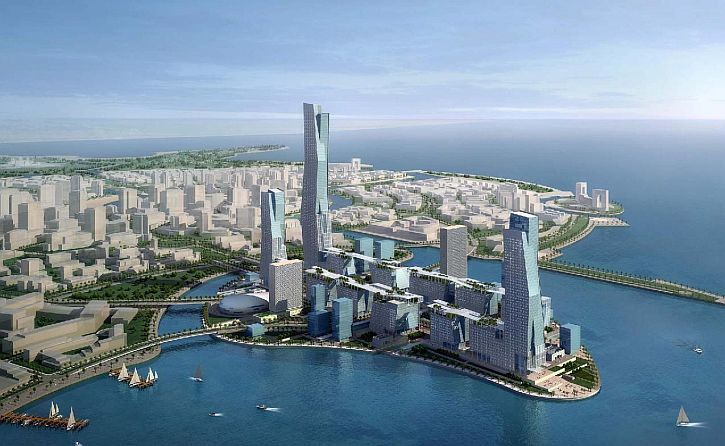 Water parks are also great attraction sites in Jeddah especially at the Sail Island and have various recreation facilities including a pool. A major amusement park in Jeddah is the Atallah Happy Land Park which is packed with many attractions and offers some of the best outdoor activities like shopping, dining, bowling, and ice skating as well as live shows. 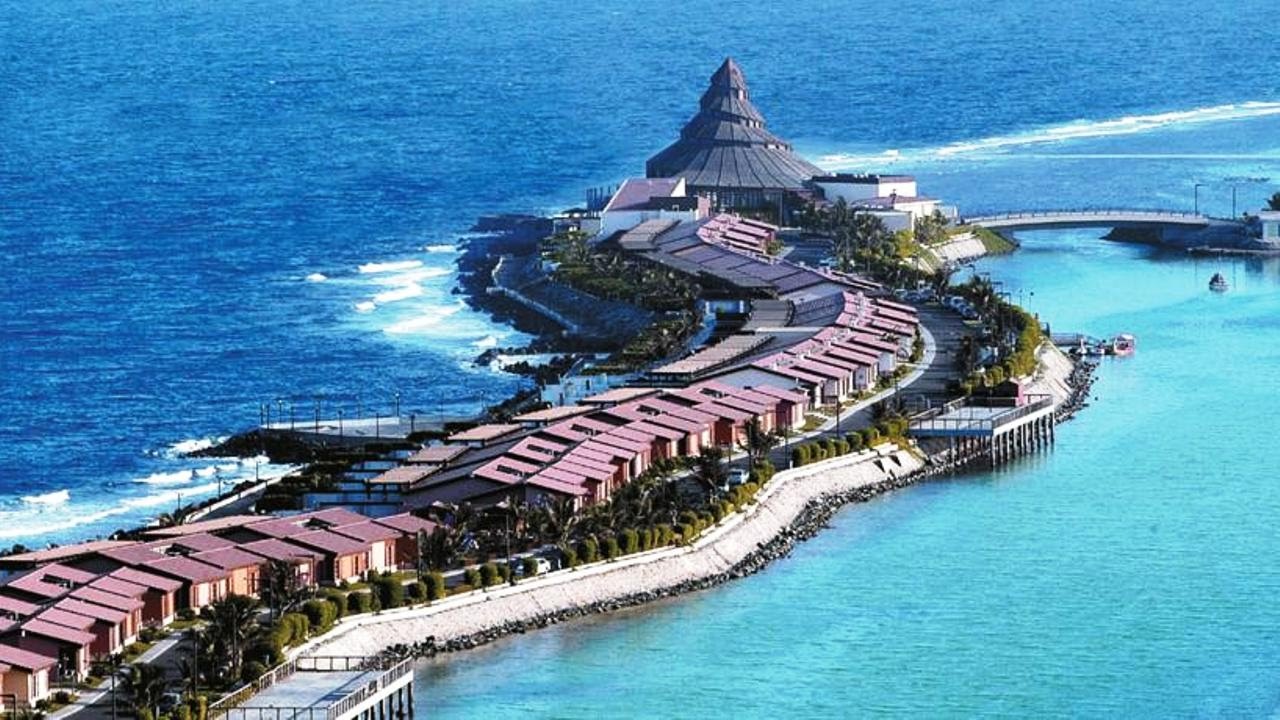 Then there is the Al-Shalala Theme Park that you might also think of visiting especially when looking for entertainment facilities. Shopping malls are quite many in Jeddah like the Hera’a Mall, Red Sea Mall, Tahlia Center, and Jeddah Mall among others. Restaurants in Jeddah serve almost any kind of meal you can imagine and you can try most of the local cuisines.
Featured Travel Bloggers Corner 2013-05-19
+Jugoslav Spasevski
Share
Previous Casablanca, Morocco
Next Addis Ababa, Ethiopia