Share
Chongqing is currently getting a spotlight in China after many years of being overlooked and the locals and foreigners as well. The city was once famous when it acted as a wartime capital but after other cities in the country such as Beijing became more economically successful, attention immediately shifted away from Chongqing. Nevertheless, Chongqing, China is currently the largest inland city in China and current development plans have set the city for massive growth. When translated, Chongqing means a city of ‘double happiness’ and just from this, tourists can expect a lot from here. 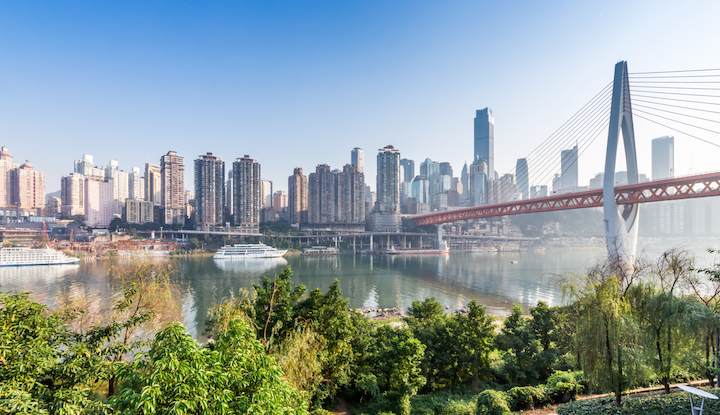 Strategically set along the Yangtze River, Chongqing is famous for the exciting boat trips through the popular Three Gorges Dam. Typically, a first glance at the city shows just a rough surface appearing quite grungy and tourists might feel there is quite little to do or see. However, as you slowly investigate the city, you realize that there are several interesting attractions sites that you can spare your time on. In the 1930s, Chongqing was the temporary capital city of China and with such a rich political history, there are numerous historic sites that tourists can visit. 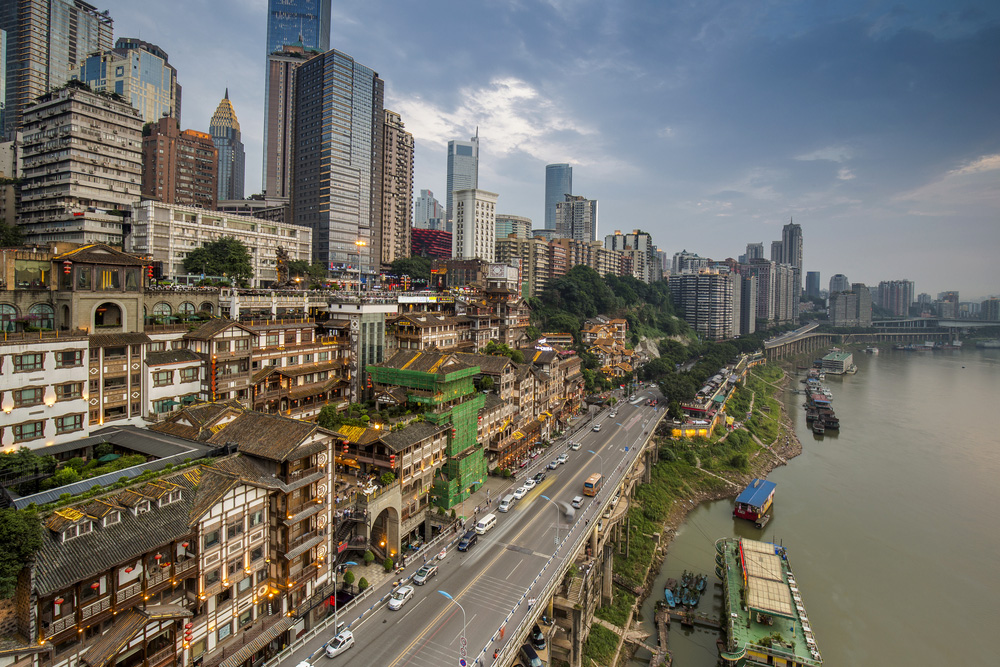 Chongqing is the most populous West China city and efforts to develop western China are thus focused on this city. As such, the currently modernizing city looks quite lively but can turn hectic sometimes. The old residence of Zhou Enlai is the first stopping point when touring the city which has been transformed into a museum and has been perfectly preserved. HongYaDong is the recreation center in Chongqing and clinging on the mountainside, there are several small shops and tourists can find genuine local crafts and food here. The Three Gorges Museum exhibits the culture of the Ba people and source of history for the Qing Dynasty. 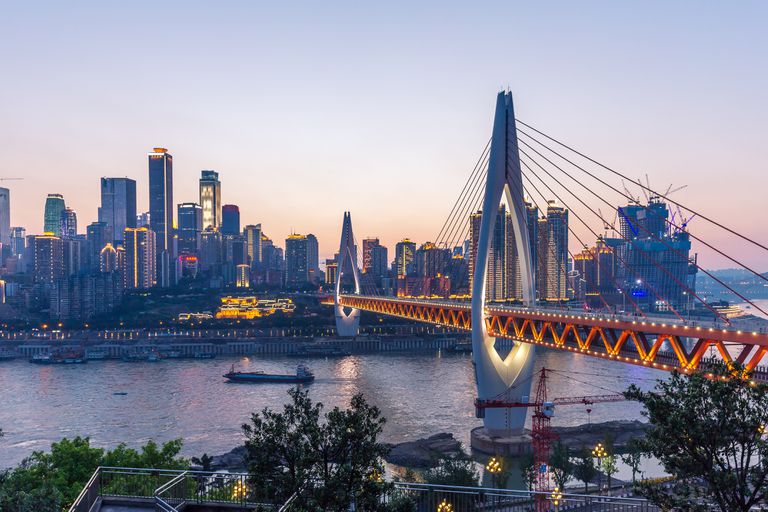 A popular activity in Chongqing involves cruising along the Yangtze River where the spectacular sceneries will amaze you. Tour boats are also common where you can get a nice view of the modern Chongqing skyline. Hot springs are a famous attraction in Chongqing and clients have many options to select from ranging from ornate gardens to spa treatments at the hotels. The Caiyuanba Escalator has long been termed as the longest Asian Single escalator and it worth a visit as well. 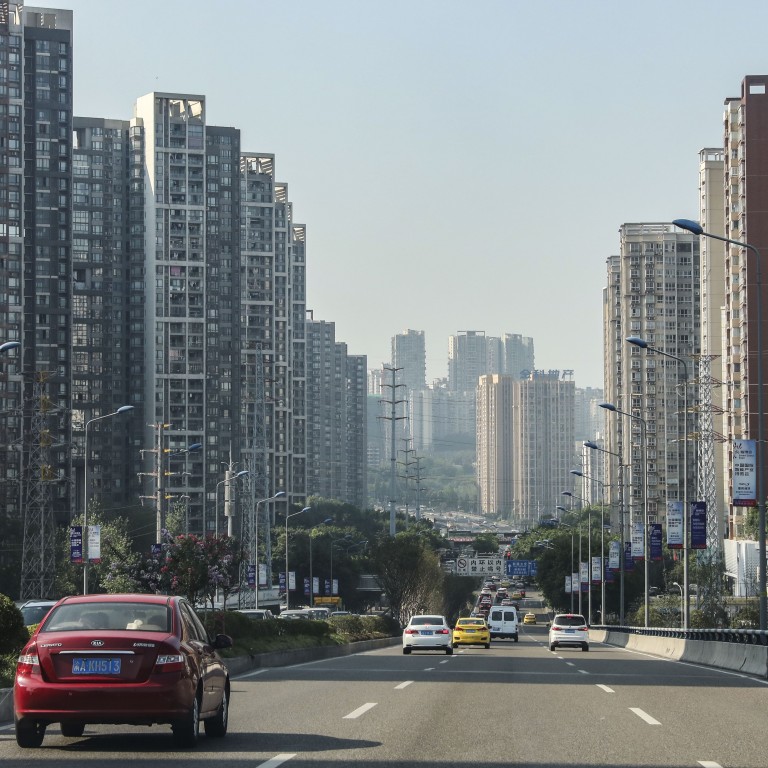 Chongqing has also been famous as a city where tourists can experience dog meat, served mostly in winter. Also, western food is available but not as common as local dishes. Some of the top restaurants that you can get a bite include the Friendship Restaurant, Casablanca, Why Not, and Nova Venezia restaurant. Chongqing has many bars even though most of them are highly overpopulated. 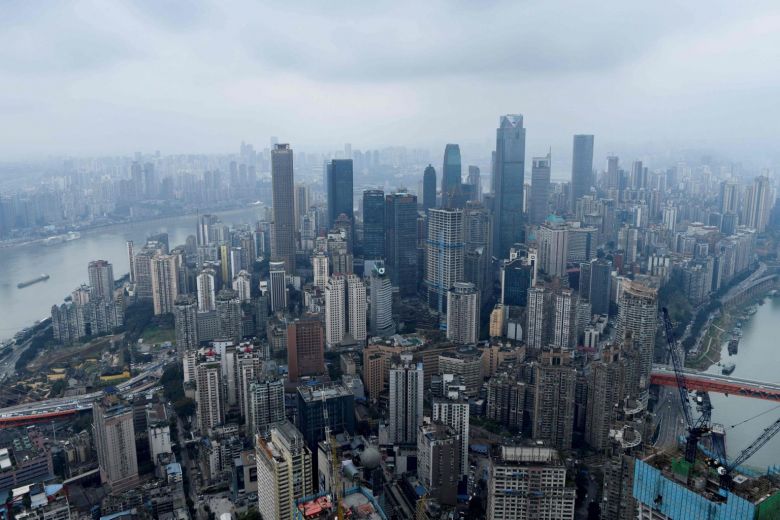 Local beer is available as well as the expensive Guinness. Sleeping options in Chongqing are many and varied ranging from budget dormitories and hostels to the more expensive top hotels offering luxurious accommodation. A notable feature to note in Chongqing is that unlike other cities in China, bicycles are rare largely due to the rolling hills that characterize the city.
Travel Bloggers Corner 2013-05-05
+Jugoslav Spasevski
Share
Previous Chennai City, India
Next Kolkata, India