The port city of Busan is a famous spot for raw fish and upon your visit to this South Korean city, you will some absence of cosmopolitan feeling. Actually, inhabitants of Busan use a rather harsh dialect which Seoul people sometimes find it incomprehensible. This is the city where people jump during conversations and keep giggling once they spot a foreigner in their territory. 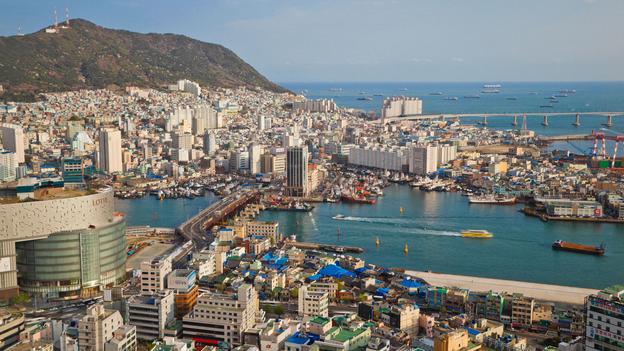 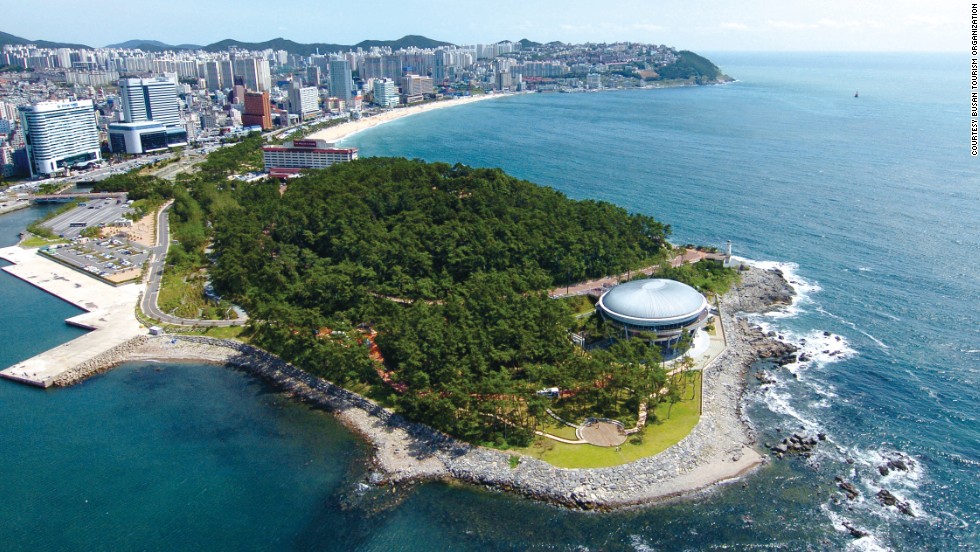 While it appears as a rough city indeed, there are some attractive aspects which emerge about it once you are to overcome such formal barriers. Once you share some drinks and possibly a dinner with Busan people, you will realize that they are perhaps the coolest people on earth. According to their cultural mores, they are not allowed to initiate contact with a foreigner. However, if you are bold enough to approach them, you will be surprised by how generous and kind they can be. 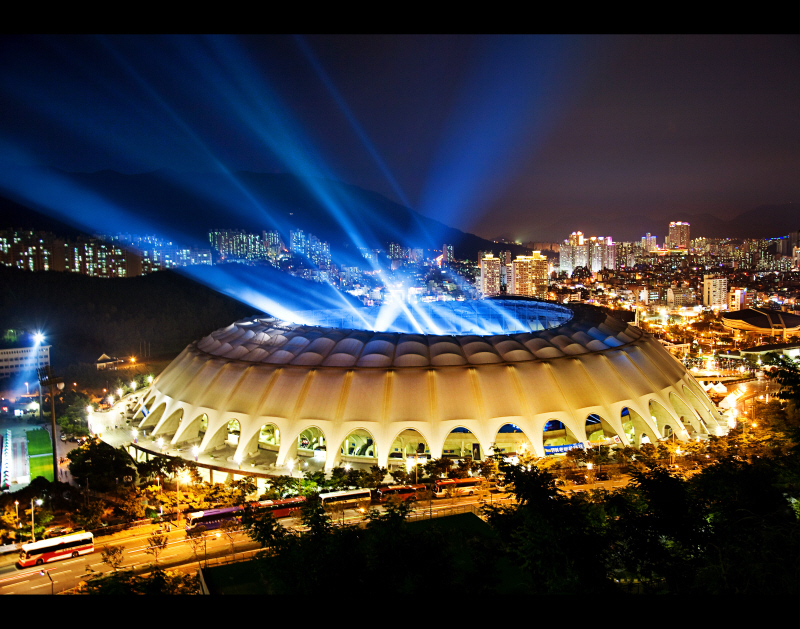 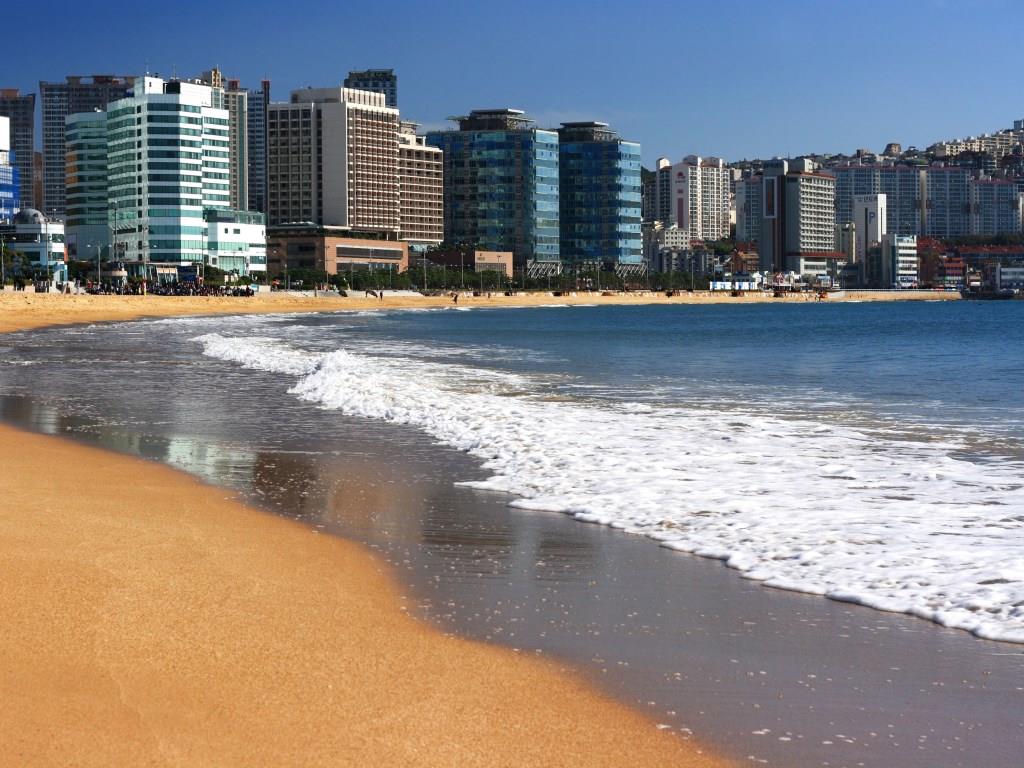 This seaport is second among huge cities in the country. Its tourism potential ranges from beaches and nature reserves to hot springs and events like the famous Busan international film festival. If you need a cooler atmosphere than in the aggressive and hectic Seoul, Busan is the city to visit in South Korea. Thanks to its port, the city is an international hub receiving not just sailors from foreign countries but also leisure tourists from all over the world. The sub tropical Busan is characterized by hot humid summers and mild winters. Unlike Seoul, there is no snow in the city. The Busan aquarium is the most famous and largest in the country and has excellent displays and great facilities that are worthy trying a ride. 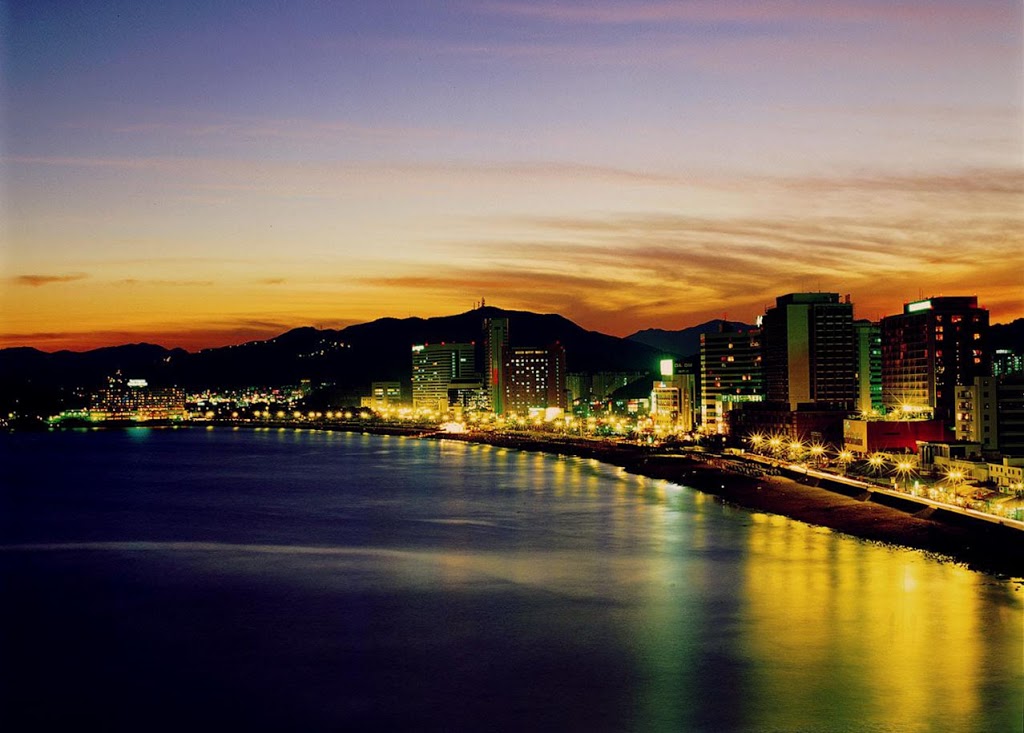 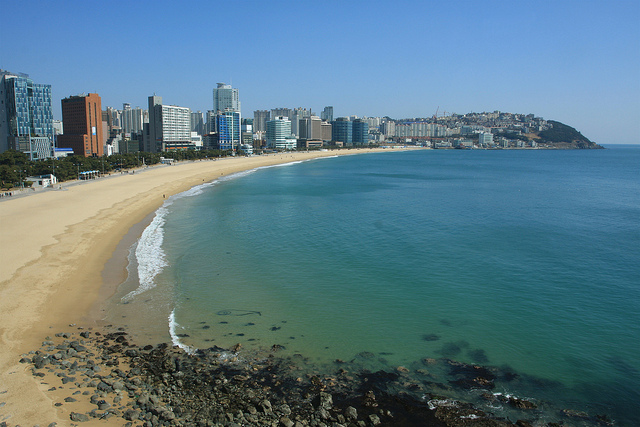 The Jagalchi fish market is a huge market place selling seafood and great fish. The Spaland Centum City is a centre for relaxation and is the most friendly and easily accessible spa in the country by tourists. It features very high quality spa services and facilities just like those offered at Hur Shim Chung Spa with hot, strawberry and cold baths filled with milk. Busan is very famous as home to the best beaches in the country with very good quality especially during summer. Some of the beaches include the Haeundae beach, Songjeong beach, and Gwangalli beach. 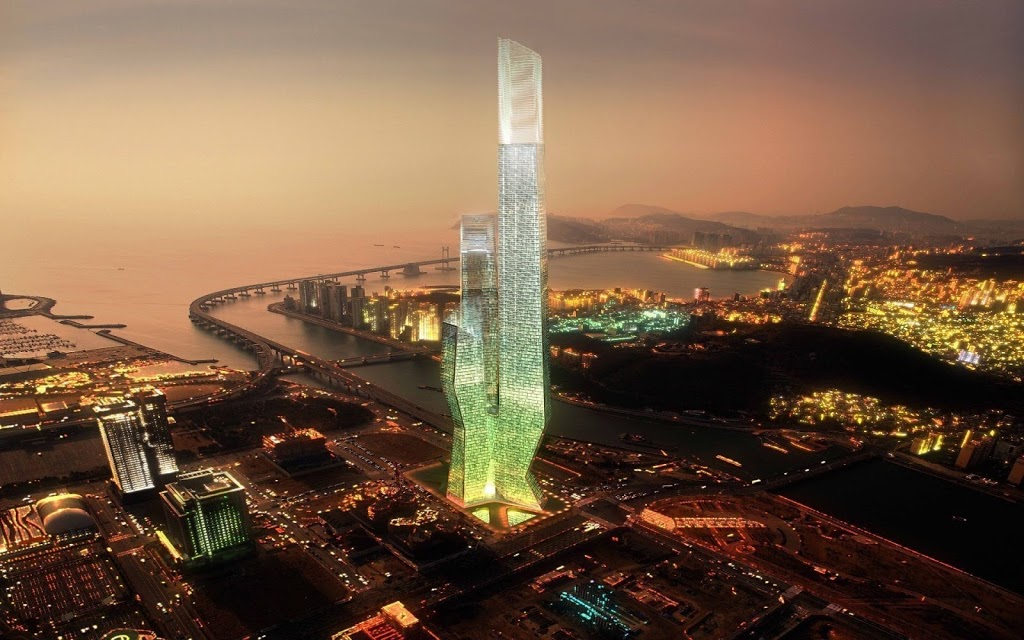 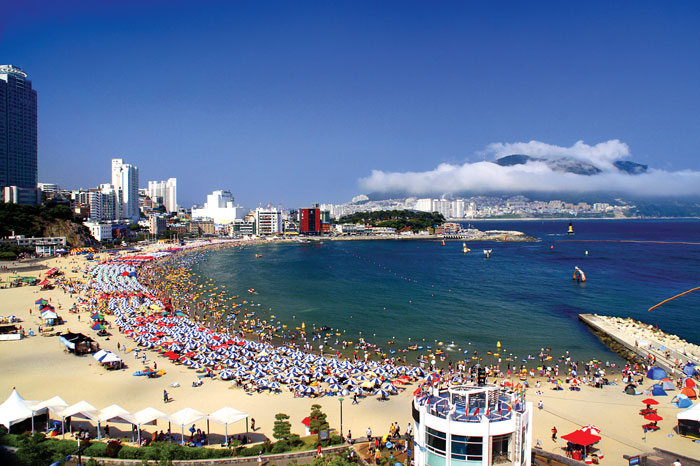 Busan is a mountainous city and hiking is an exciting activity to enjoy with some of the best hiking trails being found here. Seokbulsa temple is very impressive and even though it is highly overlooked, it is one of the most magnificent structures you can see as you go hiking. The 10 day Busan International Film Festival is also an exciting event where you get to meet film celebrities and know about some of the anticipated films. 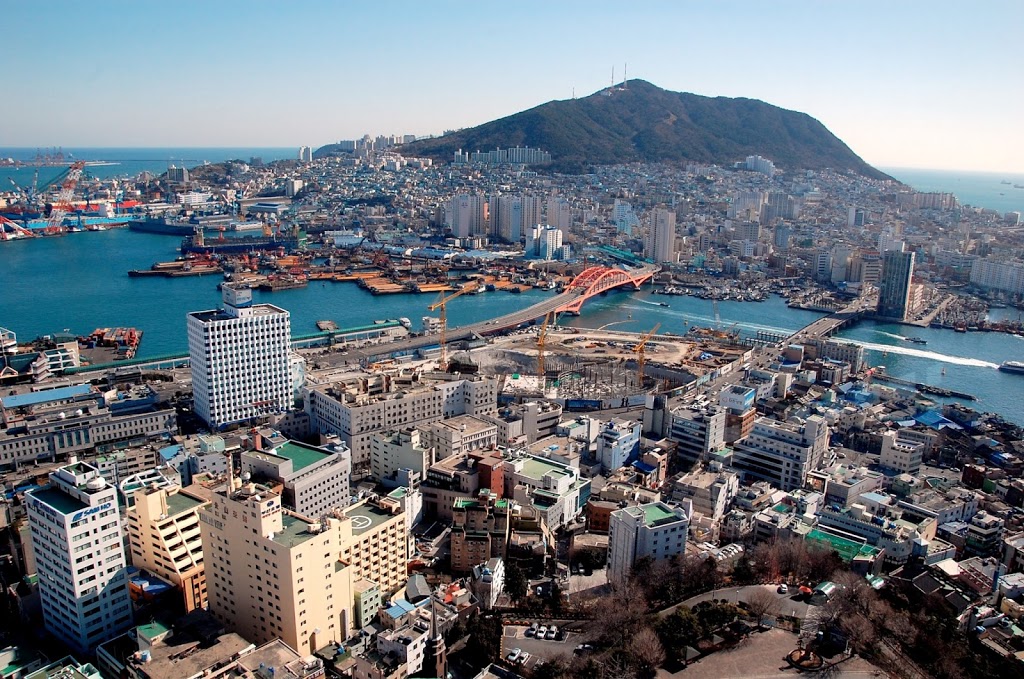 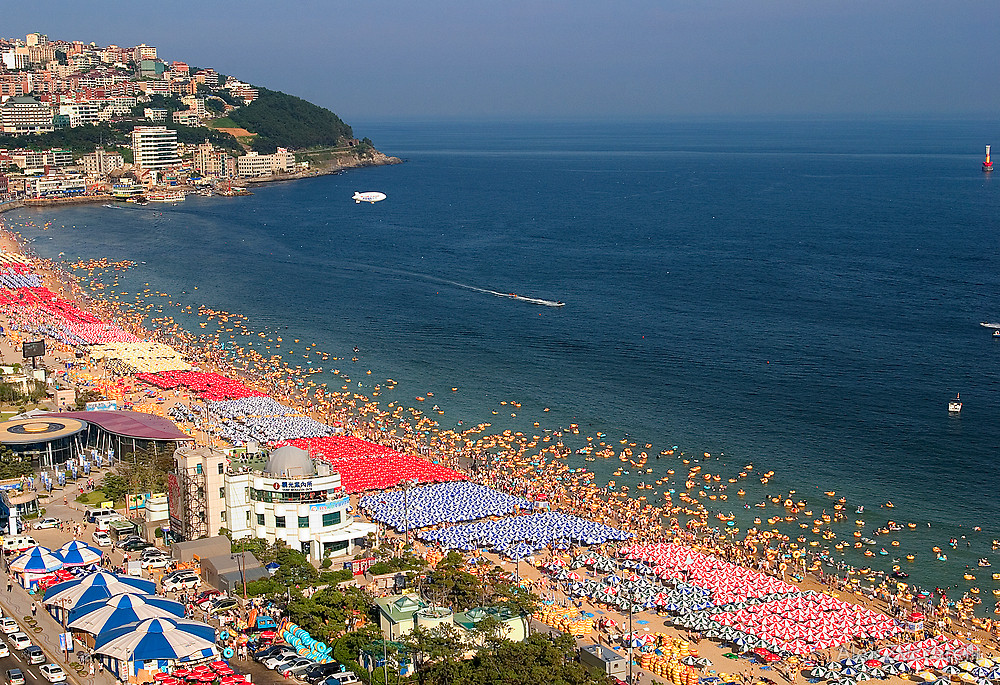 There is also the Busan International Rock Festival which is mostly attended by Asian and Korean rock bands even though a few western rock bands make appearances from time to time. Museums are also key attractions in the city such as the Busan Museum, The Busan Museum of Art and other ancient sites like the UN Memorial Cemetery. 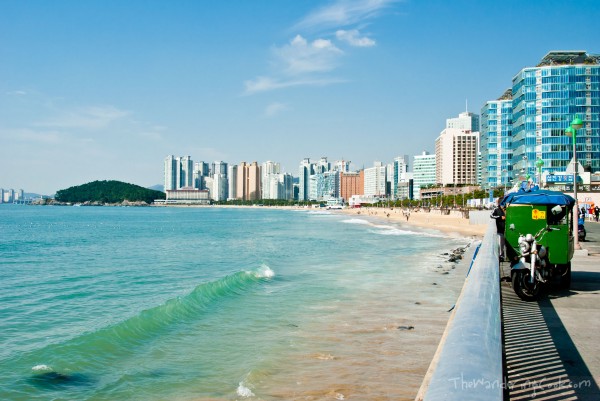 I am a passionate travel blogger and my main life goal is to travel around the world. Exploring tourist destinations has always been on my mind so I chose to study this field at the UNWE university in Sofia, Bulgaria where my major was Economy of tourism.
@travelliera
Previous Abidjan, Ivory Coast
Next Five Reasons Why Your Dog will Love South Devon