Share
With a population of about 3.5 million people in its metropolitan, Athens is the capital of Greece and simply referred to as the birthplace of modern western civilization. Athens is a sprawling city in various ways and Syntagma Square is the main area of interest for most people traveling in the city. The best time to visit the city is during late autumn and Spring as summer is extremely hot, dry and heat waves occur occasionally. While Greek is undoubtedly the main language here, English is also common and tour guides will even speak fluently in German and French as well. Athens is a very huge city and you can expect that there are many things to keep any traveler busy. 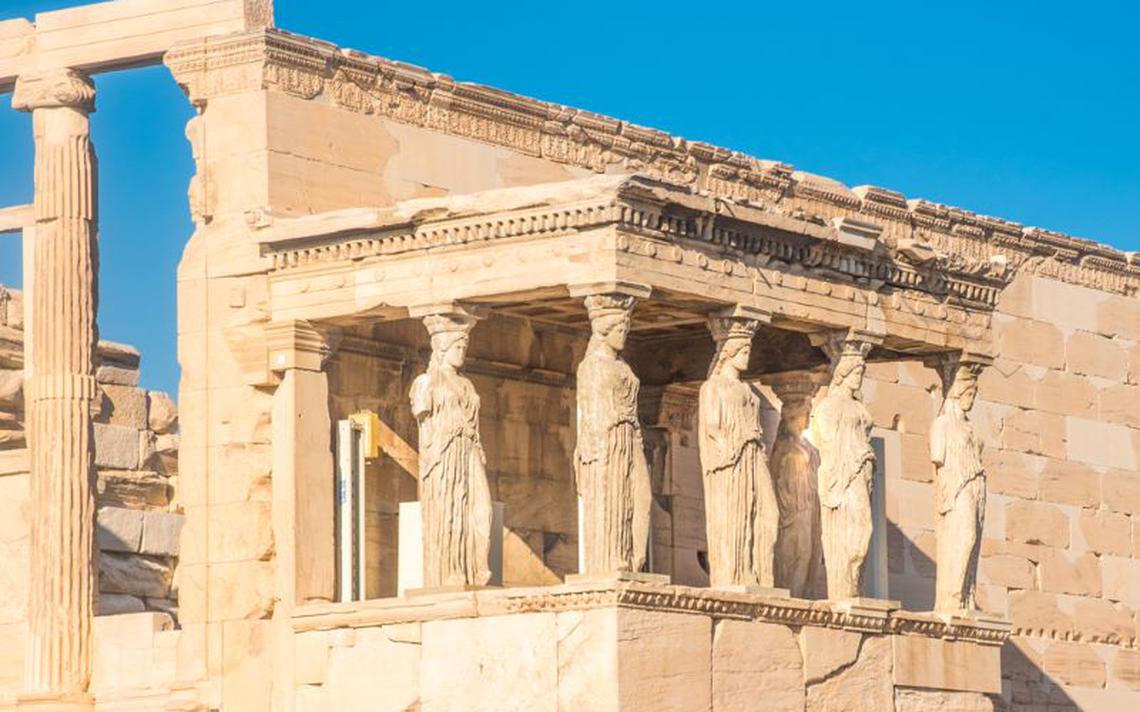 At first glance, the city appears to be made of nasty concrete buildings, badly requiring paint and lacking character. Nevertheless, there are many little gems hidden in the grey. Lycavittos Hill provides the best view of Athens. The Acropolis has been listed as a Unesco World Heritage Site and dating back to Bronze Age, the acropolis is the foundation of modern civilization and culture in Greece. Being the major landmark in the country, the acropolis symbolizes inspiration, democracy, and education. 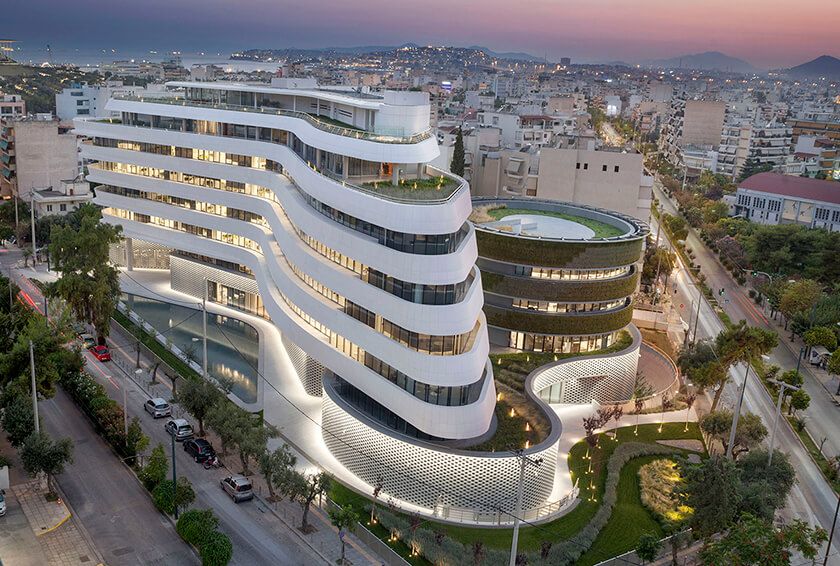 The Ancient Agora houses museum of Agora and Temple of Hephaestus which is the most well kept Greek temple. The Syntagma Square has the parliament building as well as the Grande Bretagne Hotel. The Kerameikos houses the cemetery and there is a museum that showcases various archaeological items and grave stele. The ruins of Temple of Olympian Zeus are worthy of a visit as well as the nearby Hadrian’s Arch and Olympic Stadium. 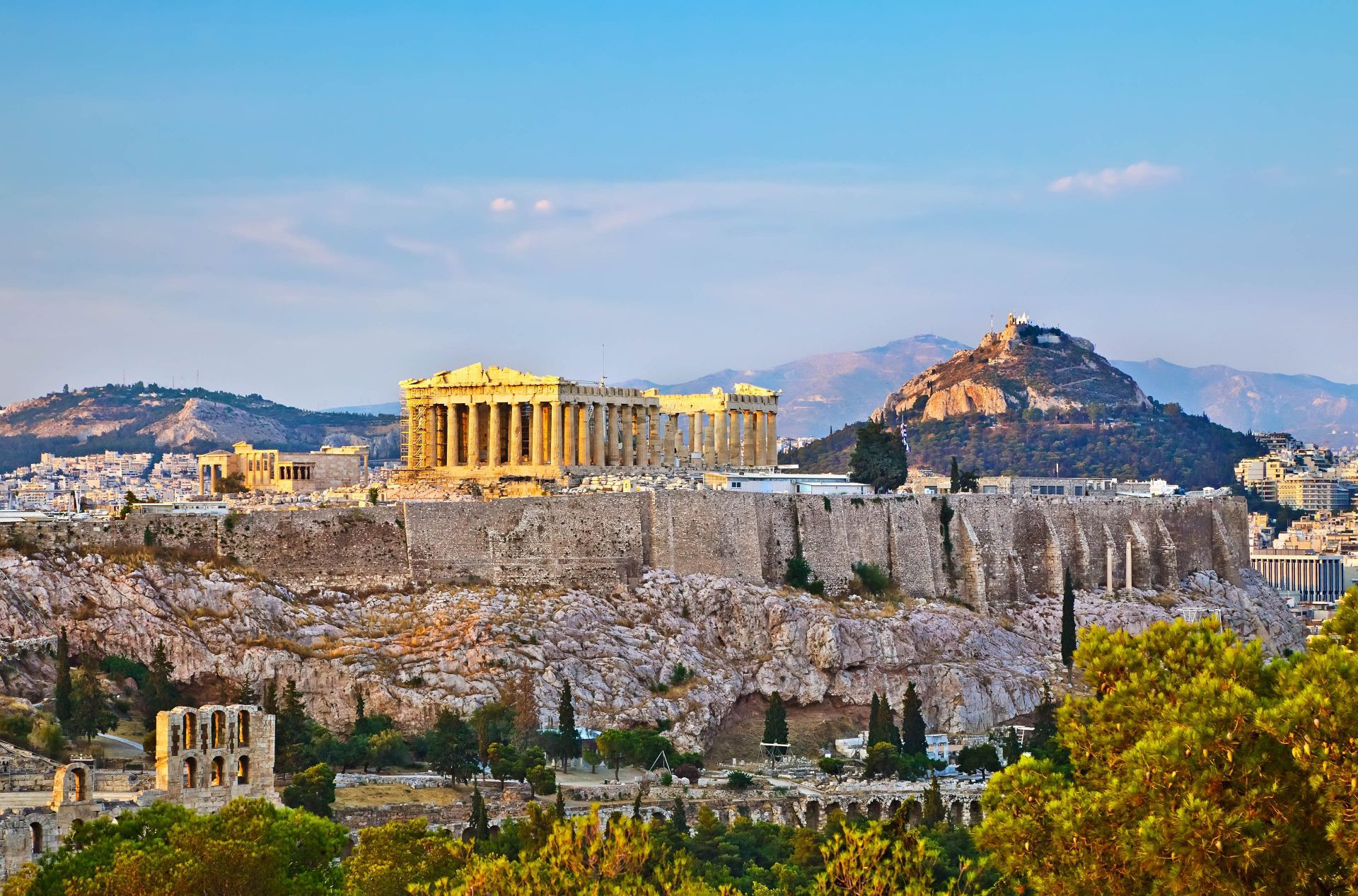 Athens also has numerous museums and galleries due to its influence and antiquity. Notable ones include the National Archeological Museum, New Acropolis Museum, Benaki, Agora Museum, and the Museum of Cycladic Art. Arts and culture are sufficiently represented in Athens which is an amalgamation of the everyday life of Athenian people. Small art galleries appear dotted all over the city hosting displays if contemporary media and visual arts. 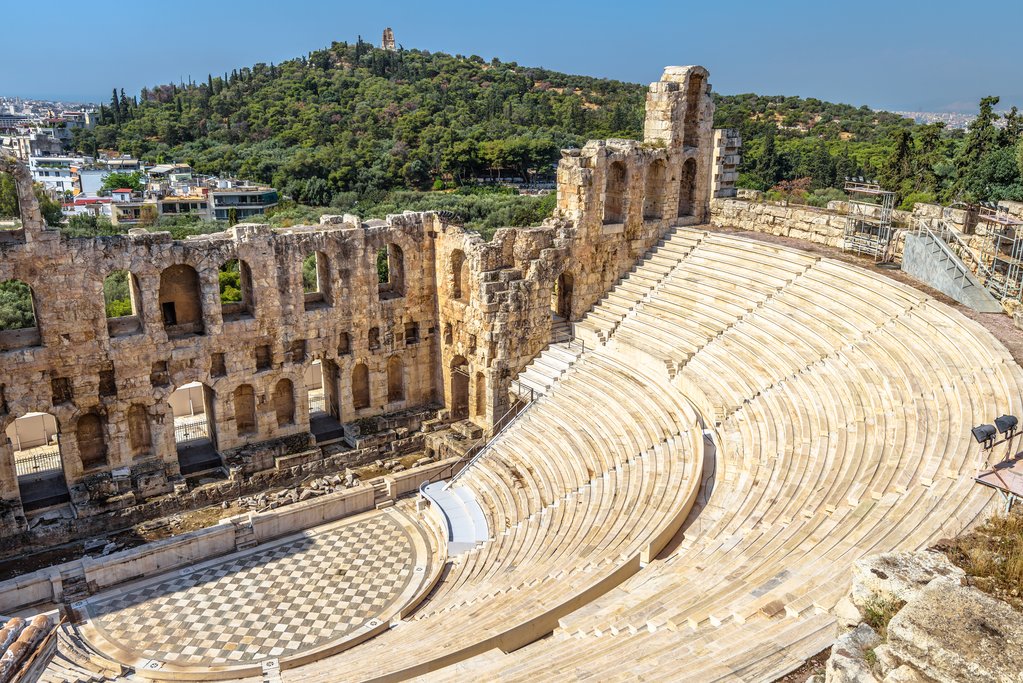 The National Art Gallery hosts some of the best works of 19th – 20th-century artists. Parks in Athens are many starting with Parnitha National Park that boasts of well-marked gorges, paths, torrents, caves, and springs. The park is popular for mountain climbing and hiking. The Garden of Athens has a reputation for being a beautiful and peaceful park where visitors go to relax and enjoy a walk. 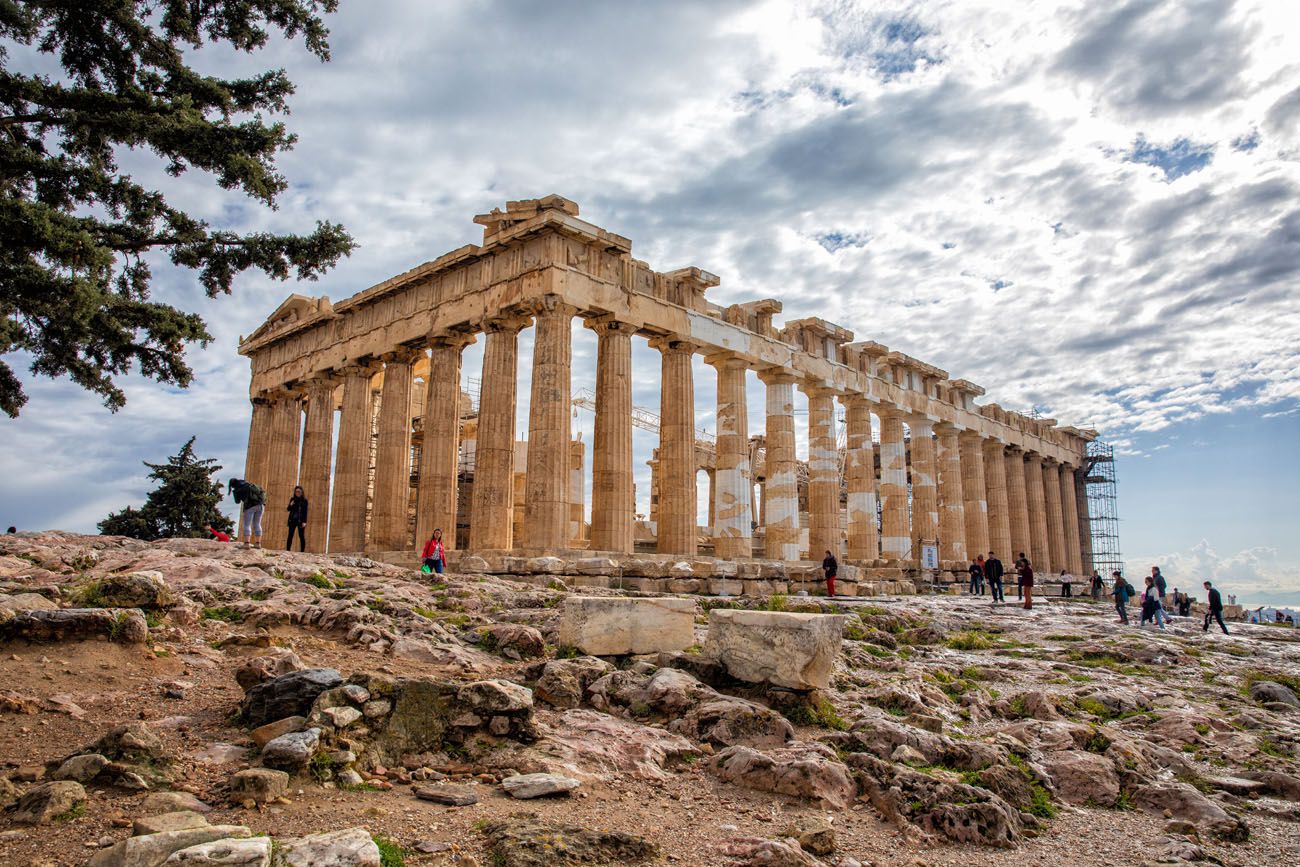 If you have some more time, you can volunteer at Sea Turtle Rescue Society and take care of some of the injured turtles. Athens and Epidaurus Festival is a summer event that you can attend and enjoy ancient performances. South Athens has several beaches which you can visit if the weather allows. A basketball game is very common in Athens and you might be lucky to watch one or two live games. Unfortunately, despite being such a huge city, large department stores and shopping malls are few but you can still buy some antiques, embroideries, museum reproductions, and other art goods in the city.
Featured Travel Bloggers Corner 2013-05-31
+Jugoslav Spasevski
Share
Previous Asunción, Paraguay
Next Avarua, Cook Island