Share
In 1997, the little known city of Astana was named as the capital of Kazakhstan, a role it took with pride from Almaty. Since it’s newly found status, the year has recorded a fantastic growth with daring, architecturally rich buildings sprouting all over the city. Most of the ministries that were located in the previous capital are slowly shifting their base Astana which implies that its potential for growth is very big. 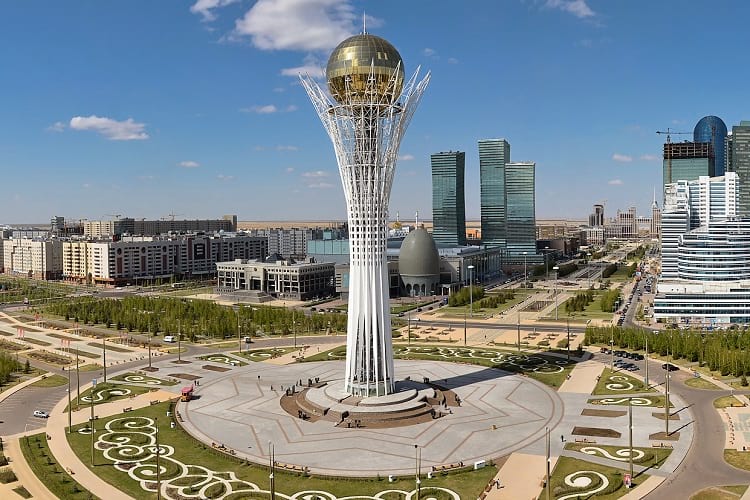 The Baiterek tower has remained as the touristic jewel of the city which depicts the architectural potential of the newborn national capital. With a similar look to that of a huge lollipop, the tower has been named ‘Chupa Chups’ and with a height of 97 meters, the tower offers a spectacular view of the entire city. Also, it serves as a restaurant, aquarium, and art gallery. 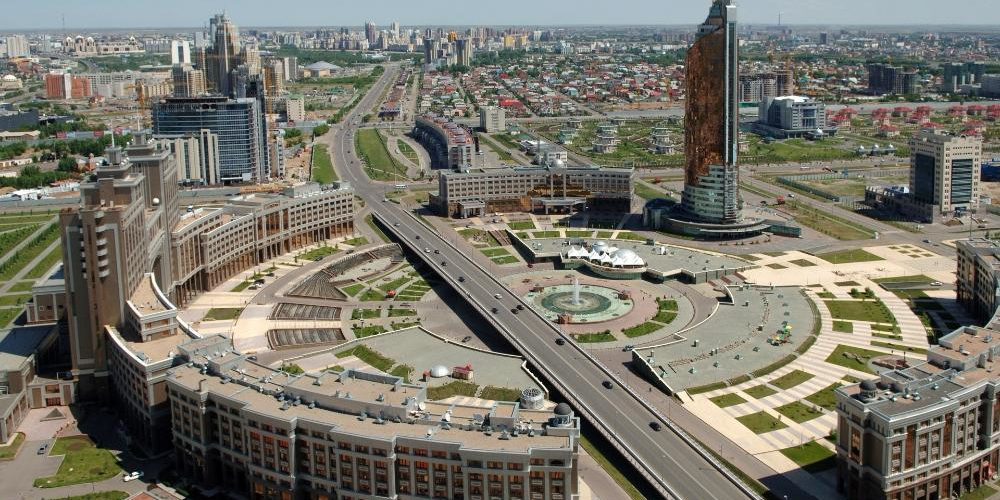 Another key attraction in Astana is the Khan Shatyry, a big transparent giant tent that can hold more than 10, 000 people at once. This iconic tent has a park in it, entertainment area, cobbled streets, a boating river, a shopping area, a beach at the indoors, and even has a monorail with several stops. The President’s museum is also in Astana city and the building housing the museum resembles a mosque. 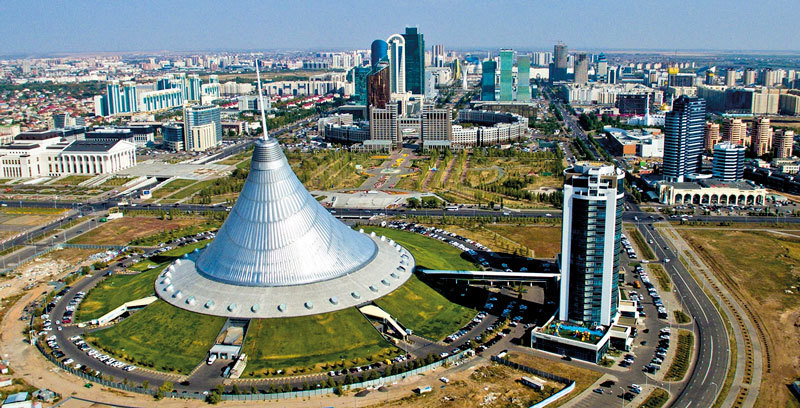 The museum mainly contains exhibitions detailing the country’s history and about 4000 pieces of gold. Another popular museum in the city is Atameken Map of Kazakhstan and this outdoor museum gives travelers a detailed overview of neighborhoods in a clear miniature version. There are mock pieces of Kazakh cities as well as historical monuments. In its underneath, some exhibitions are covering the country’s culture and sports.
Another area worthy of your time in Astana is the Palace of Peace and Reconciliation which houses art galleries, ethnographic and archeological museums, a café, and an open hall. Duman is a huge entertainment complex in the city consisting of a dome area, 3D theatre, cafes, and souvenir shops. 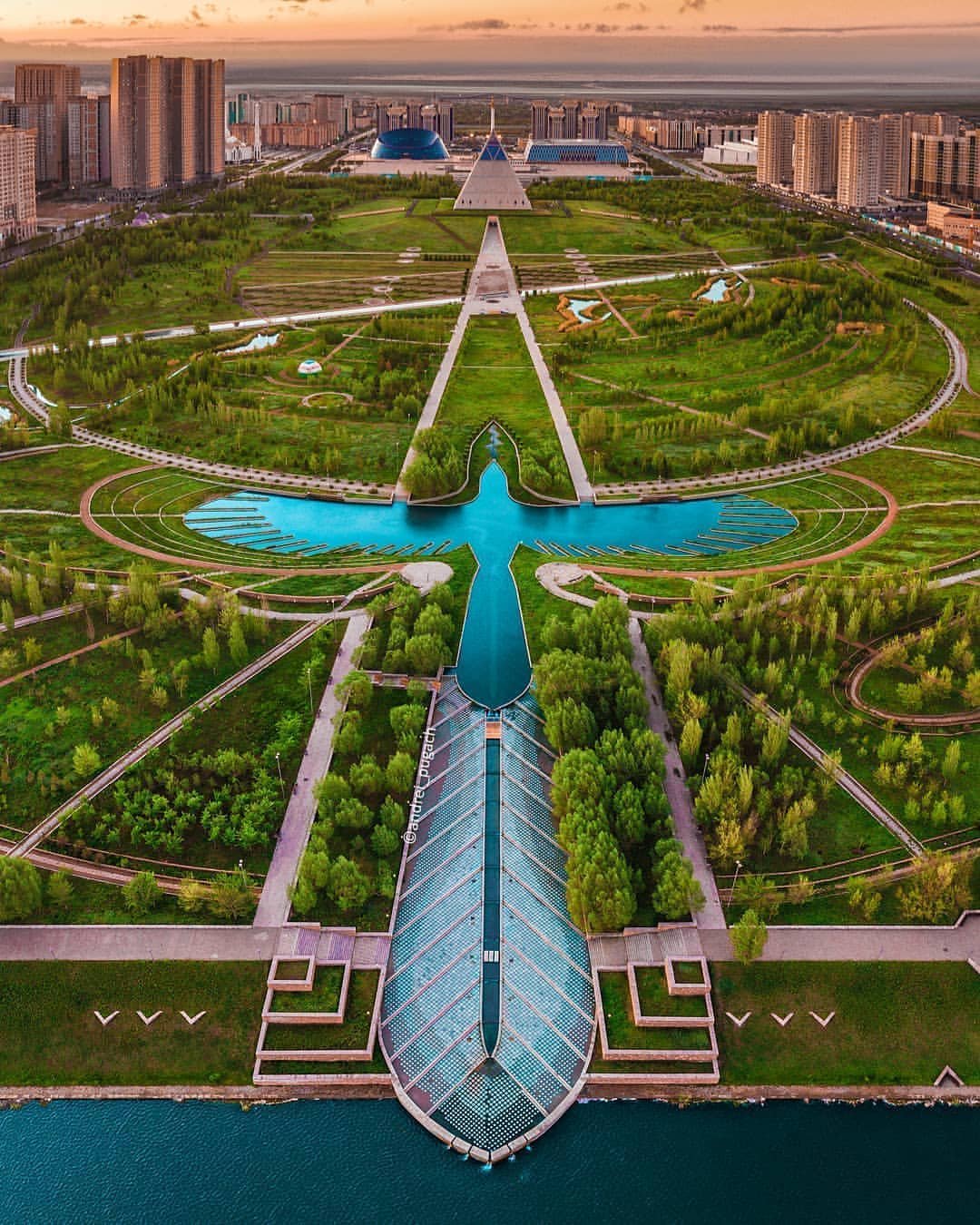 Other key attractions in the city include Kazakh Eli monument, Shabyt Palace, and Palace of independence. There is also a museum of the first president of Kazakhstan republic which is a magnificent building housing exhibition of the country’s struggle for peace, awards, gifts, staterooms, photo displays, and machine guns alongside others.
If you have some spare time, you can visit the Revision Park in the city which features a shopping mall and multiple cinemas. A few meters away is the Ak Bulak Complex, a well-decorated sauna with swimming pools, Russian and Finnish steam rooms, hammam, Jacuzzi, entertainment hall, karaoke, billiard and so on. You can order some massages in the complex and beverages and food can also be provided upon request. 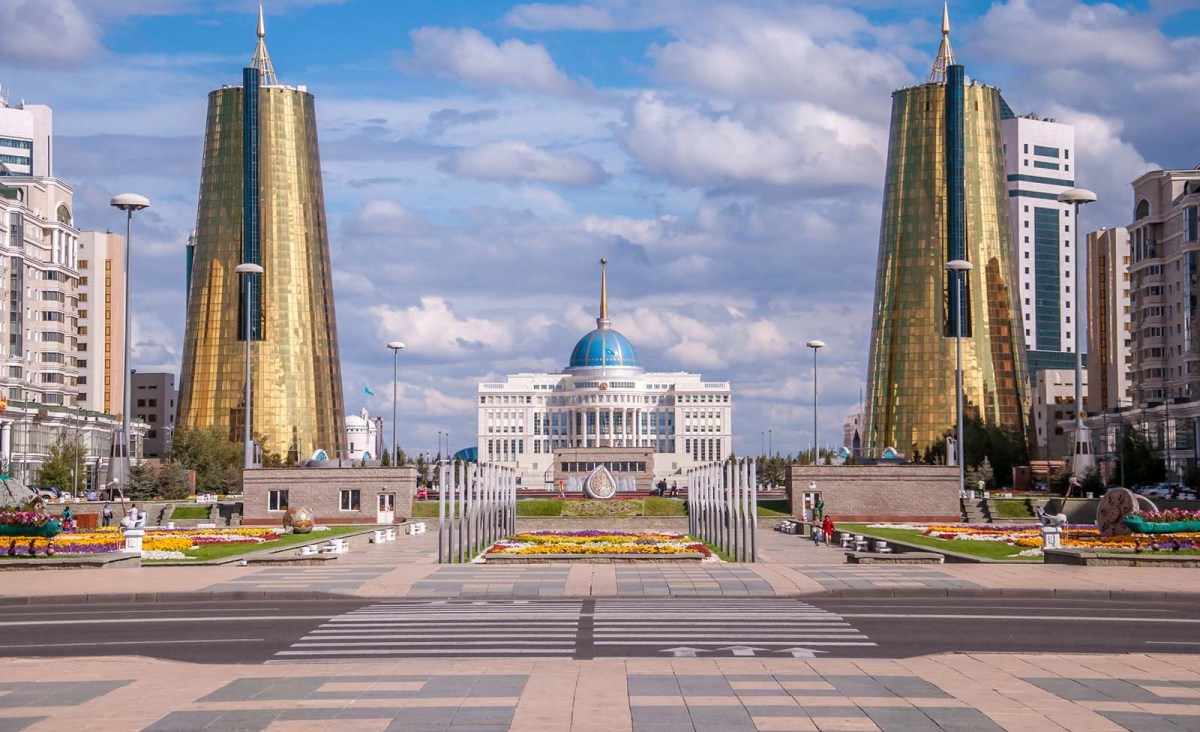 Nightlife is a part of living in Astana with the city having more than 10-night clubs/ discos. Souvenir shopping in the city is a thrilling experience as a range of products are available including T-shirts, leather paintings, felt products, desk sets, traditional musical instruments, stuffed leopards, and jewelry among others.
Featured Travel Bloggers Corner 2013-05-29
+Jugoslav Spasevski
Share
Previous Asmara, Eritrea
Next Asunción, Paraguay