Share
Simply referred to as Tana Antananarivo is the capital city of Madagascar. Being on the Indian Ocean, the city enjoys a temperate favorable climate that is very conducive for touristic travel. Most of the people traveling to Antananarivo enter the city through the main airport and anyone interested to spend some more time will have a lot to enjoy in the city. The upper town is the most traveled place in Antananarivo and one of its major attractions is The Rova. This Queen Palace was however destroyed in 1995 by a huge fire. Initially made of wood what only remains of the palace are just the stone wall and travelers visit the area quite frequently. 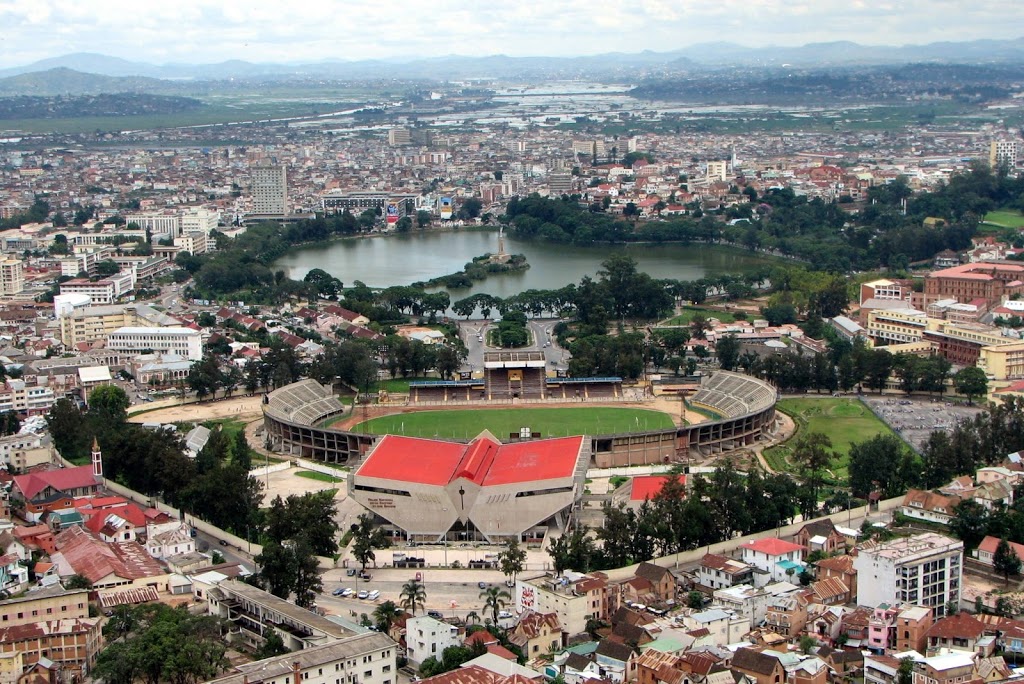 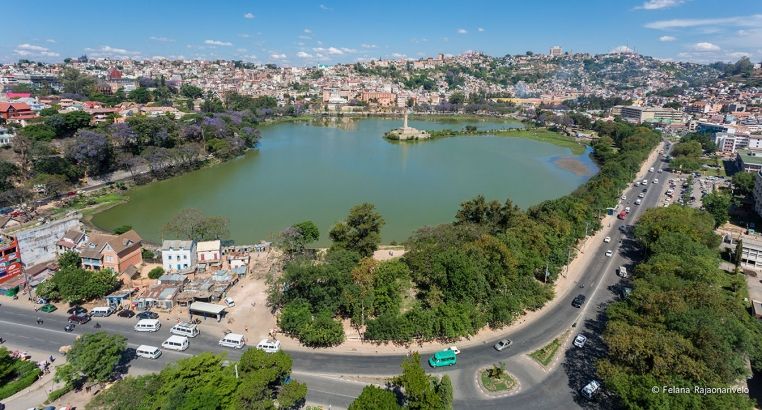 To be very kind about Antananarivo, tourist infrastructure is quite limited and the city receives just a handful of tourists. Nevertheless, as highlighted above, most of the travelers to Antananarivo and Madagascar, in general, come to see Rova which used to be the Queen’s Palace of Imerina Kingdom during the 17th to 18th century. 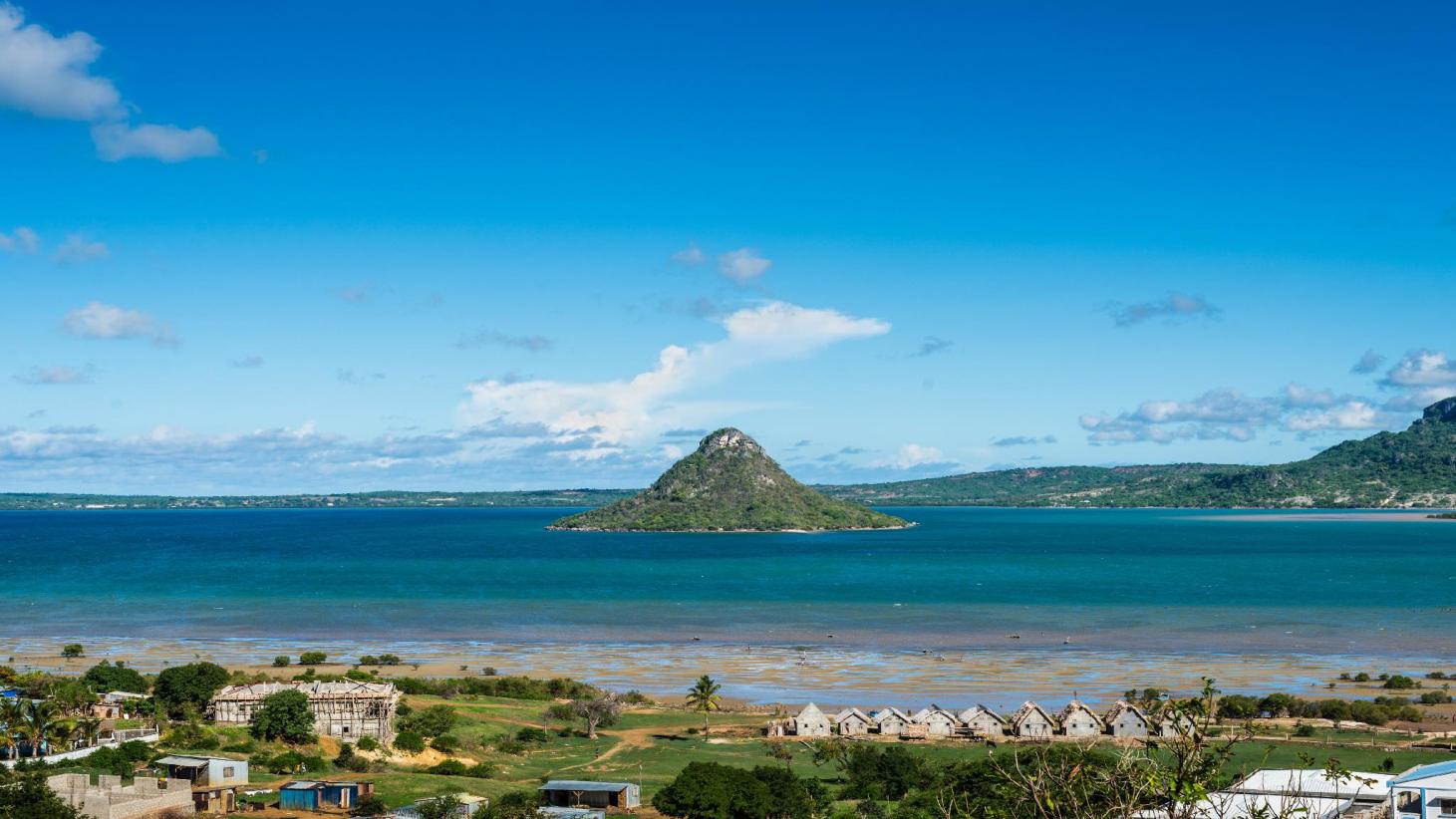 The stone shells remaining from the fire are mild attractions alongside the statues and outbuildings. This site offers the best view of the entire Antananarivo city considering that it is situated high on the hills. Another attraction in the city is the prime minister’s palace. There are various historical artifacts on display and traveling to the palace is worthy of your time. 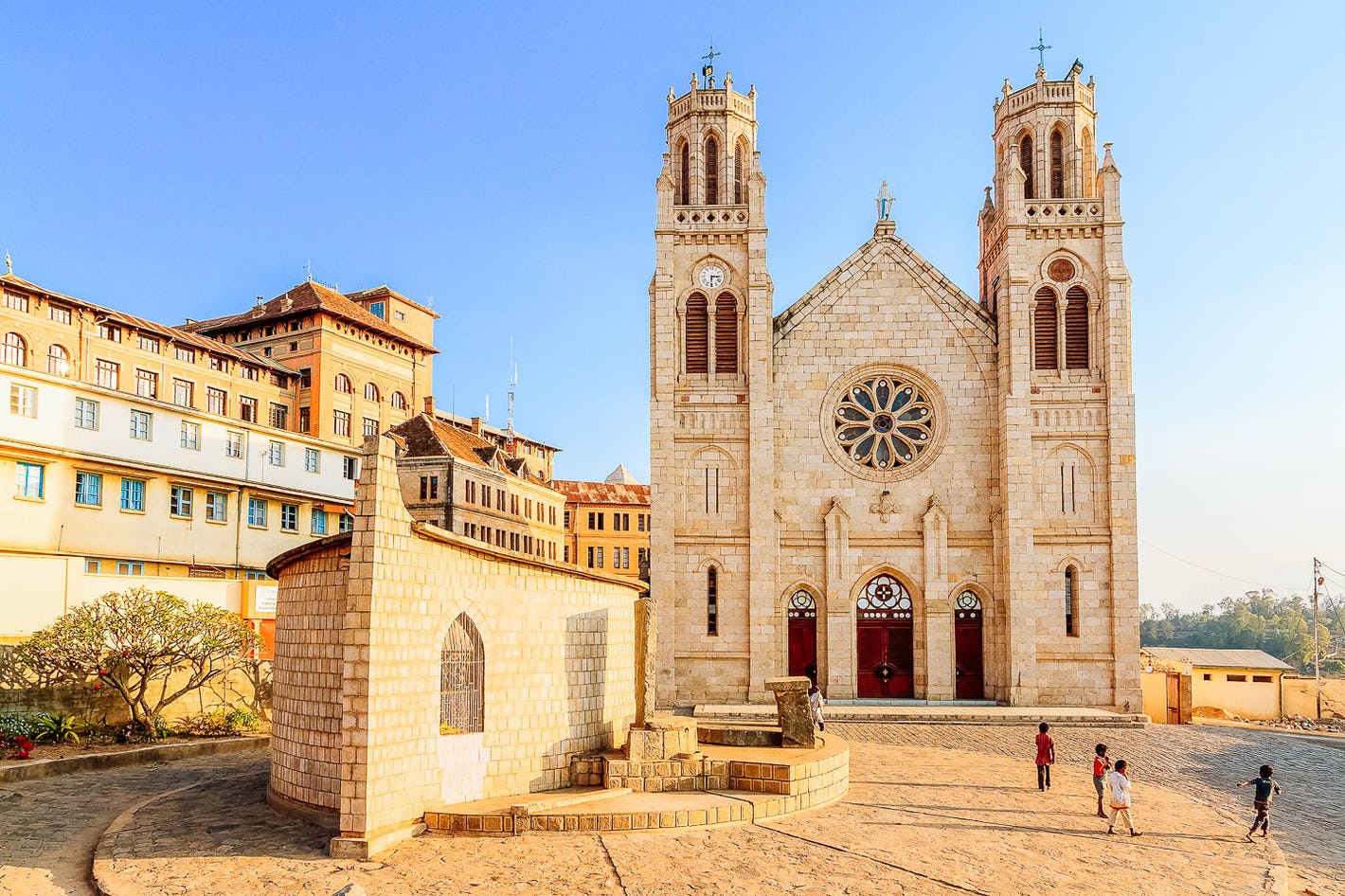 Square of Andohalo is also a major attraction in the city which is the biggest and most famous church in Madagascar. You will also find the House of Jean Laborde on Justin Rajoro Street. Previously home to Madagascar’s former prime minister, the place currently houses radio studios. Art exhibitions are also available here which adds on to its attractiveness. The famous Ambavahadimitafo Gate in the Andohalo square is also a key attraction as well. The historical palace of Justice is also found at the heart of Antananarivo city which is famously known as ‘stones of Rafandrana’ and primarily honors the first kings of the country. There are crossed arrows at the front that represent royal justice. 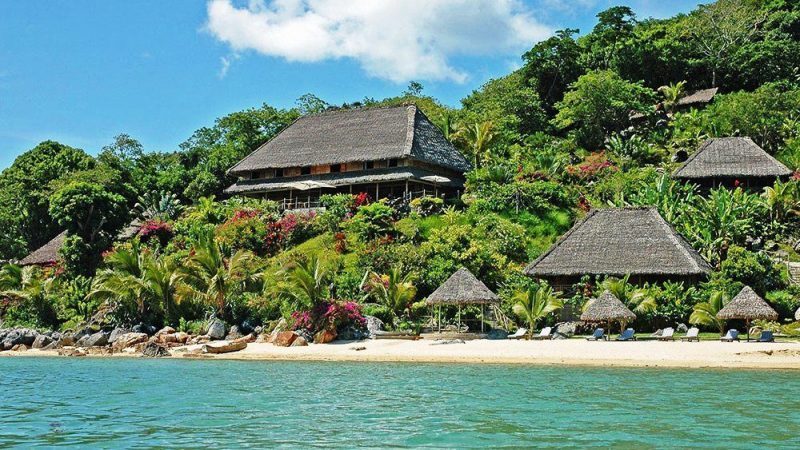 Among other interesting areas in Antananarivo starts with Temple of Ambohipotsy which was built in 1863. During the era of Ranavalona, the temple used to be the execution spot for Christians. Temple of Ampahamarinana was the hanging point of 14 Christian martyrs in 1849 and remains a popular destination in the city. The city’s open-air market has a wide range of crafts that shopping enthusiasts can buy. There are numerous restaurants in Antananarivo to serve your gastronomic needs starting with La Table de Mariette where some of the popular Malagasy dishes are served. 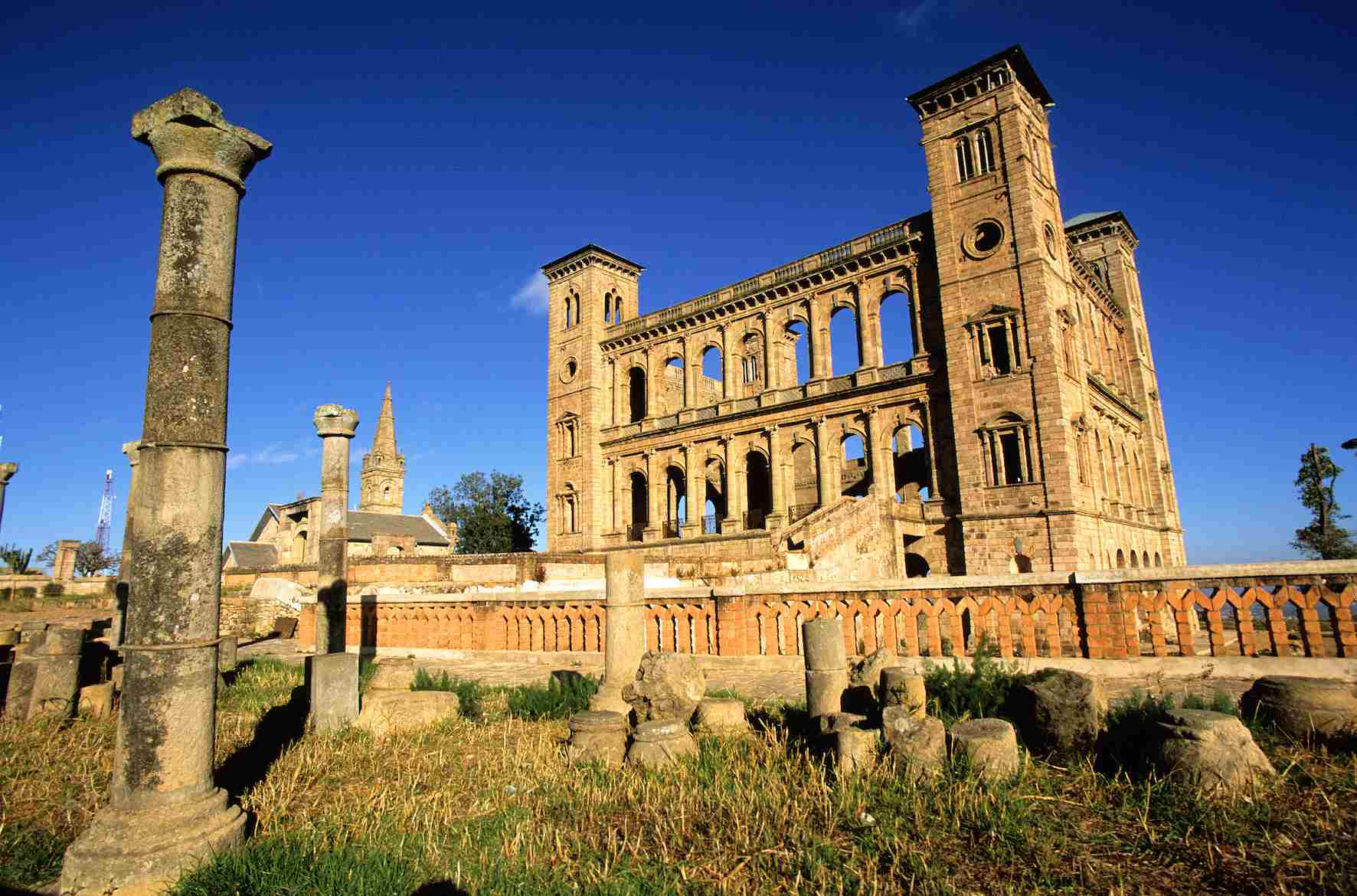 Others include Ile Bourbon, Grill De Rova, Ku de Ta, and Cookie Soph. some of the budget sleeping places are such as Le Saint- Laurent, Le Logis, and La Ribaudiere. Antananarivo is not a very safe city and it is recommended that you stay safe especially from the many street children. The center also has groups of children who snatch and steal from tourists.
Travel Bloggers Corner 2013-05-25
+Jugoslav Spasevski
Share
Previous Andorra la Vella, Andorra
Next Apia, Samoa