Share
Tacked with Riu Gran Valira Valley, the sole town of Andorra la Vella is also the capital of the tiny principality of Andorra. The city, mainly preoccupied with retailing luxury goods and electronic items has quite a lot of interesting things despite its small size. The city appears to be divided into two separate parts which you should easily walk around. The northern part is rather newer, more developed, and features many commercial buildings especially retail shops. The southern part is more historic but features different places and shops making it relatively attractive as well. 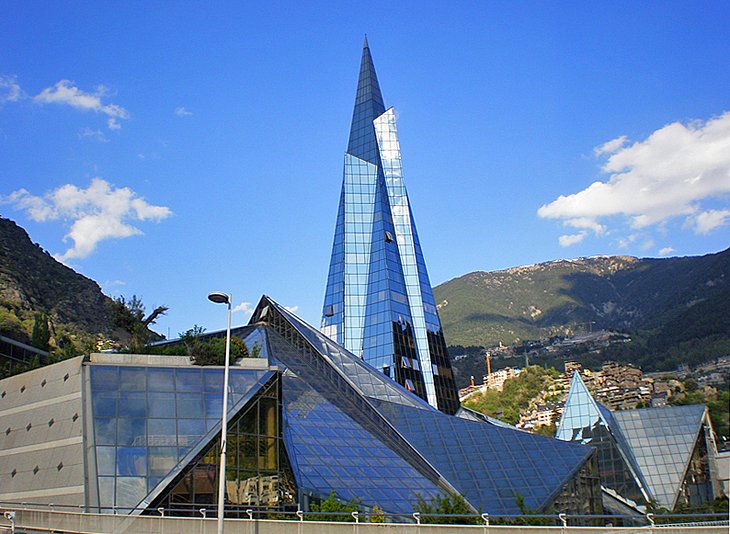 One of the attractions in Andorra la Vella is the church of Santa Esteve which was built around the 12th century. Church of Sant Andreau is a Romanesque church dated 12th century and to enjoy a free guided tour, you should make a reservation in advance. The Casa de la Vall is the seat of Consell Genera of the Andorran Parliament which is also worth a visit. Proceed on to the bridge of Margineda and even though this bridge was build during the medieval era, it is still usable and in perfect condition. 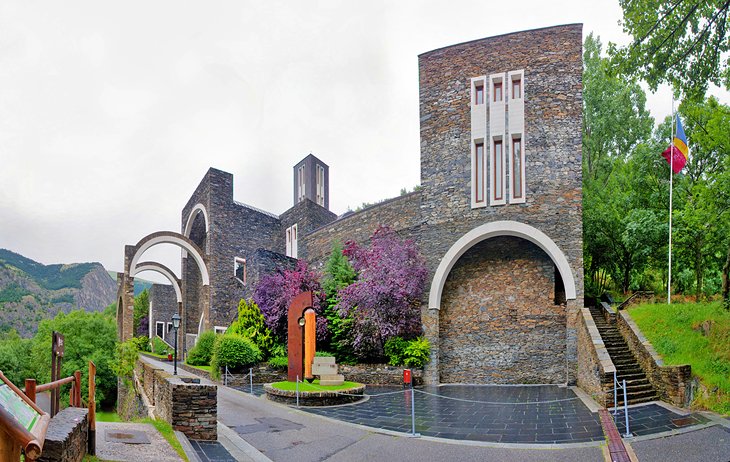 You can see an attractive metallic structure nearby which is the Valencian sculptor of Andreu Alfaro at Santa Coloma. Then there is Rec de l’Obac and REC del Sila’ and the handrails paved ways appear quite attractive at night when illuminated. The town square will also capture your interest as well especially because the peaceful place gives a great view of Andorra valley. 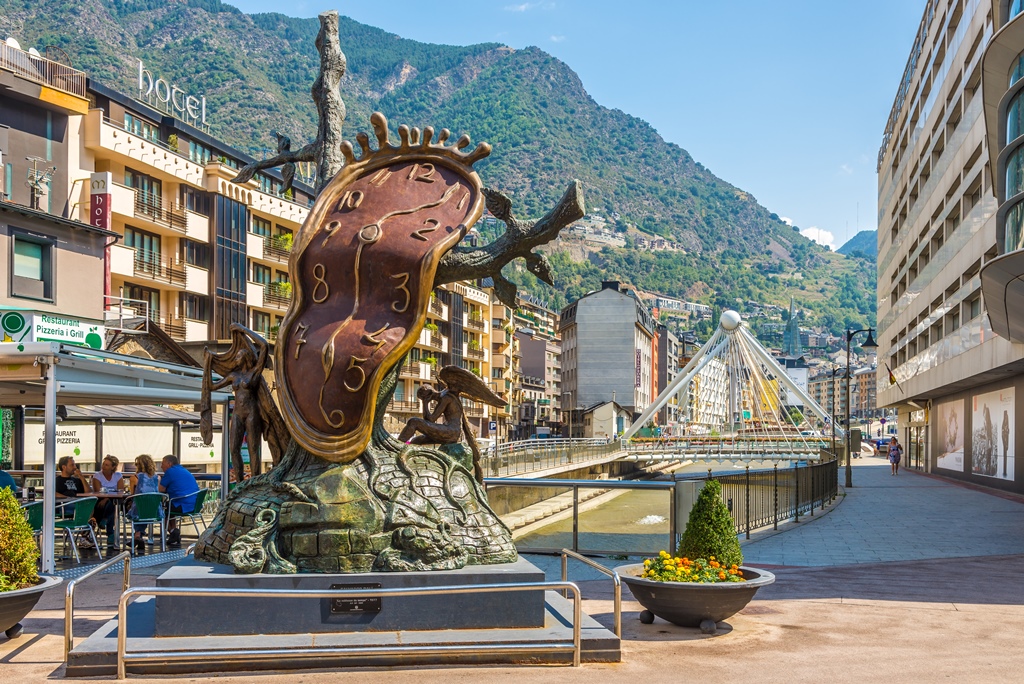 Caldea is quite famous in the city and the swimming/ sauna/ spa complex is a surprisingly huge structure. Old town and parliament building should be your next stop. Parliament building appears quite modernized representing the progressiveness of Andorra la Vella as a whole. Since most of these attractions are located within the town, a city tour will be extremely enjoyable. Buying or shopping is also a great touristic activity to be engaged in. You can get some of the best bargains in jewelry and electronics. Since the Andorra la Vella and the entire region is characterized by a low tax on such items, high-cost products are always cheaper and more affordable than most of the neighboring places. 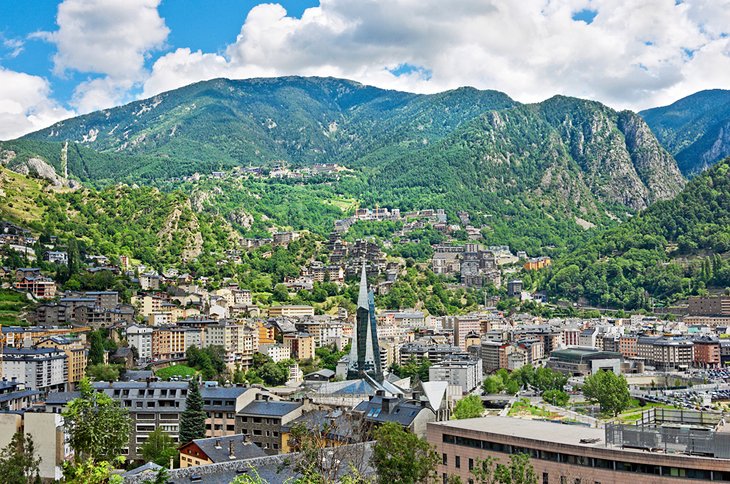 The best thing with electronic goods such as digital cameras and phones is that shops have a huge range of stock and you can find almost any model and make you have ever wished. Various brands of clothes are also stocked in larger shops and you definitely can’t miss out on the popular Via Monda Group. Ski gear shops are many here and you need to shop among the various stores to get the best bargains. 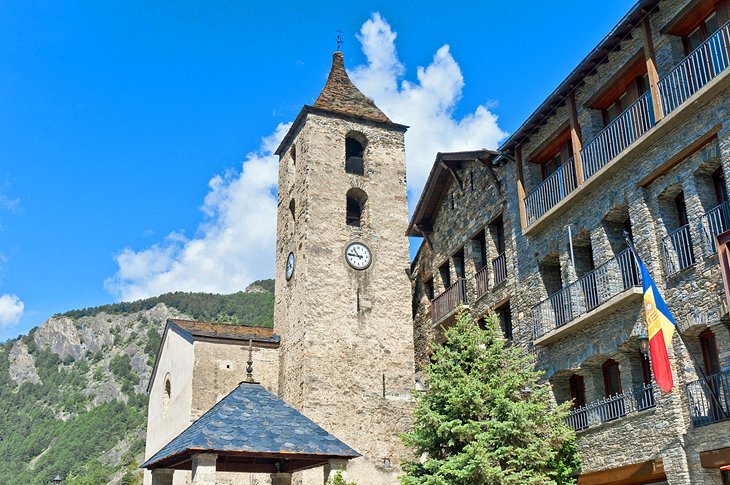 When it comes to eating, most of the restaurants are reasonably priced and pasta and pizza alongside other Italian dishes are very common. However, most of the restaurants are closed by 10. 30 pm and you will need to ensure that you check in on time for supper. Most of the supermarkets sell good value spirits and drinks especially at Hiper Andorra.
Featured Travel Bloggers Corner 2013-05-24
+Jugoslav Spasevski
Share
Previous Top 5 places to see in Vietnam
Next Antananarivo, Madagascar