Share
Rather than a great cultural center, Amman is a highly modernized city in the Arab country of Jordan. Nevertheless, the city has never been a rival to Cairo or Damascus in its efforts of being a big Islamic city full of antiquity. For most travelers from Egypt and Syria, Amman appears to be either disappointingly or refreshingly more westernized than other cities in the Arab world. Being the largest and capital city of Jordan, Amman is the most attractive city in the country in terms of tourism. The city holds numerous items that could be of interest to any traveler not to mention the very friendly locals and its more organized appearance. 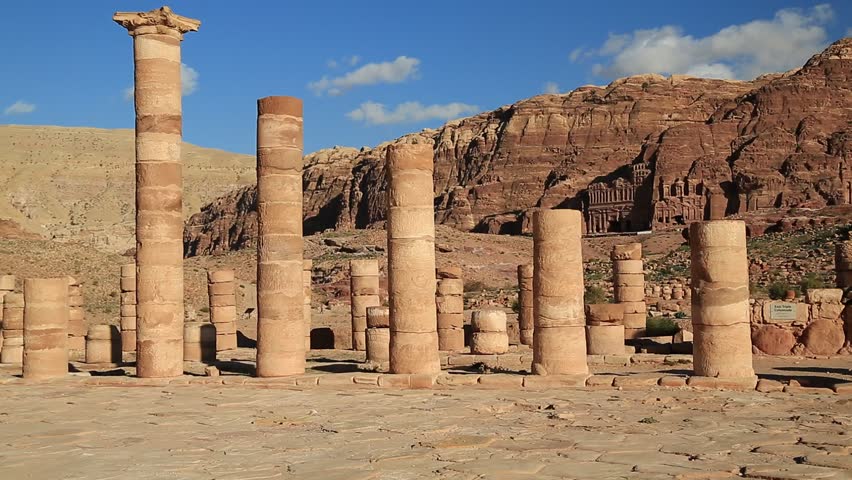 Amman seems to be a city with everything that a tourist could ask for. Start your day by visiting the Roman Amphitheatre in Amman, study at the famous University of Amman, and book a stay in one of the luxurious hotels in the city. The city also has an abundance of amazingly exciting shopping malls. For the past couple of years, Amman has experienced a massive change and the bustling metropolis depicts significant changes from the previously sleepy village. The city features state of the art paved avenues and highways and has a reputation of being bestowed by heavy traffic. Still, the city is dotted by numerous resorts and hotels and there is so much for tourists to see and do. 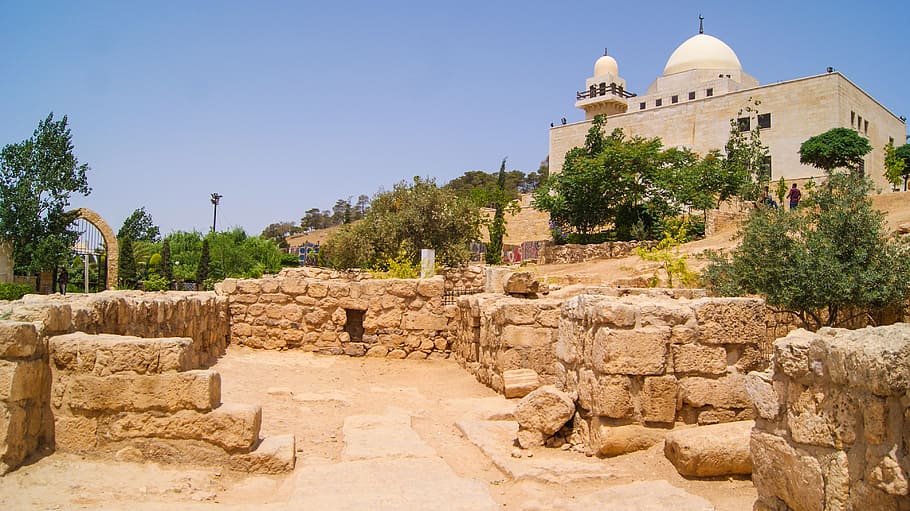 Amman is a city with a range of items of cultural and historical interest that are worthy of a visit. Apart from the Roman Theatre which is a popular culture and folklore museum, the Roman era Watchtower and Nymphaeum are hot tourist spots. The Temple of Herakles and Byzantine Church are the two symbols of religious activities in the center. 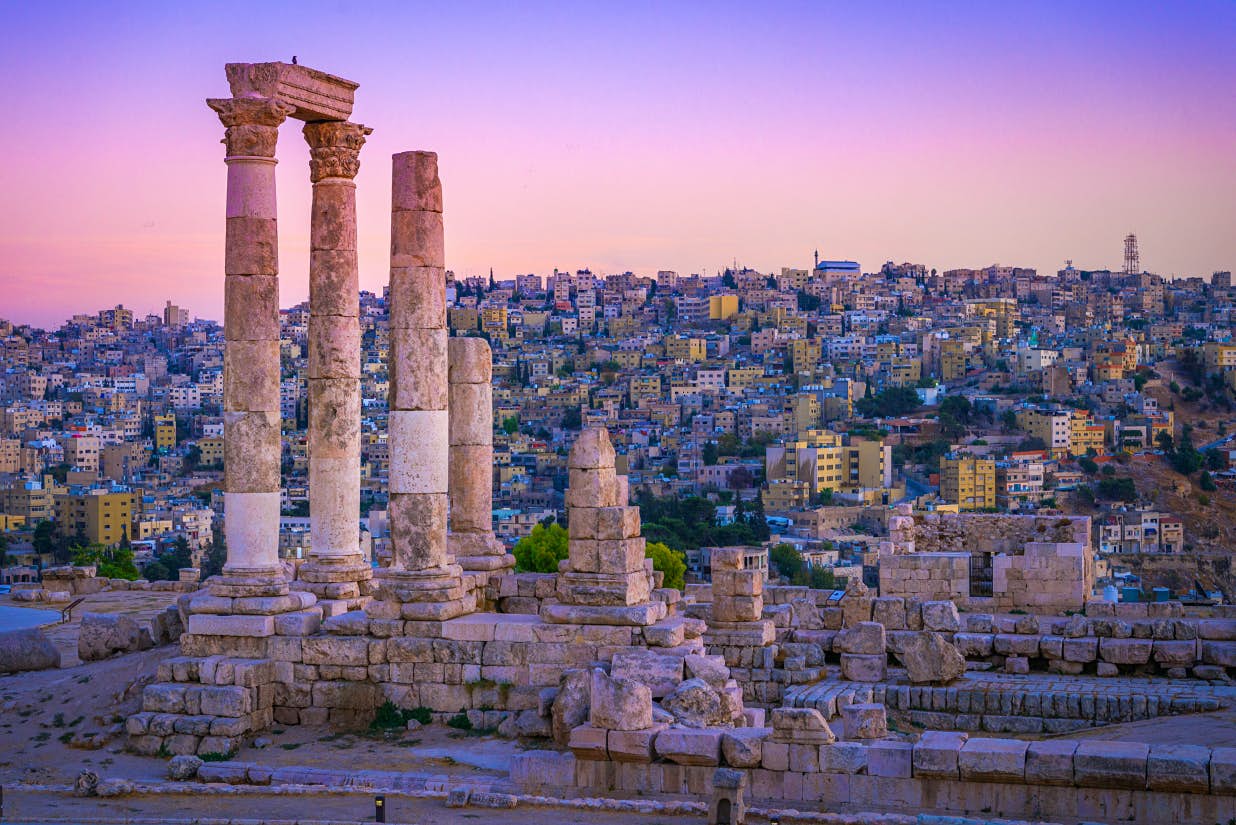 The Ummayad Palace gives tourists a great and interesting view of the entire city before you continue down to the famous National Archeological Museum. While the museum might be small in size, it nevertheless houses some of the most interesting antique collections including fragments of Dead Sea Scrolls. 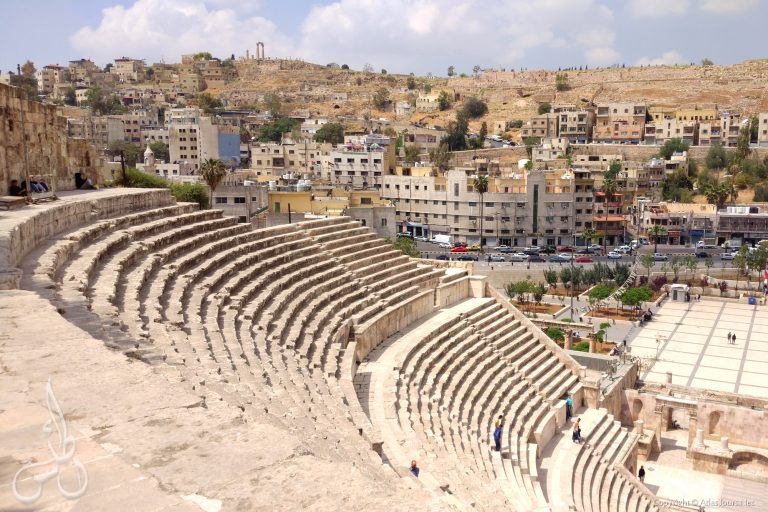 Citadel offers an awesome sunset view where you can as well listen to the memorable acoustic impression that has continued to amaze most of the travelers to the area. Due to the accelerated rate of growth, the living styles in Amman differ significantly. The old Amman is a great area for exploration and features numerous street vendors, shops, and souqs. In addition to having an enjoyable tour of the city, shopping is yet another popular activity that travelers engage in. the many bars, restaurants, cafes, and clubs have made nightlife in the city to grow tremendously. 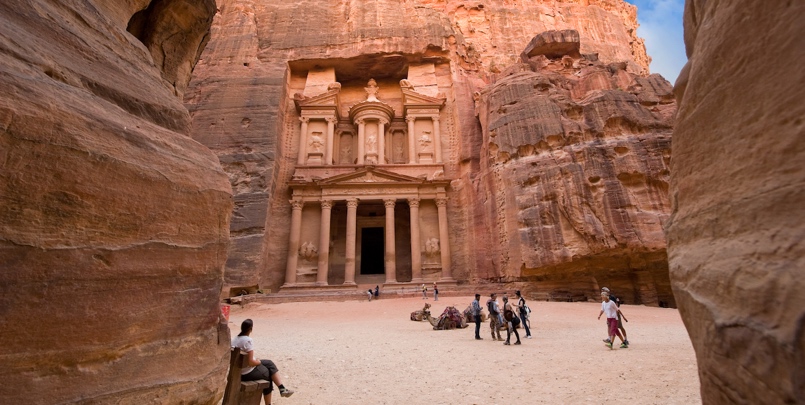 While the city is largely composed of Muslims, locals are not obliged to wear the Islamic headscarf and most of the women especially in the more developed regions dress liberally. However, when sightseeing, you should dress modestly and avoid attracting unwanted attention. Sleeping in Amman is offered in a wide range of accommodation facilities such as the Abbassi Palace Hotel and Al Harmin Hotel that offer world-class services.
Featured Travel Bloggers Corner 2013-05-23
+Jugoslav Spasevski
Share
Previous Top 5 places to visit in Australia
Next Top 5 places to see in Vietnam