Share
The French called Algiers ‘la Blanche’, translated to mean the white one. The capital city and economic hub of Algeria, the whitewashed city of Algiers is a big and bustling city with a Mediterranean set at its front and rich farmland and hills at the behind. Known as Ei-Ajazair by Arabs, Algiers is one of the most exciting destinations you can travel to in Algeria and acts as a gateway to the interior of the country. Of the various Barbary pirate regions, Algiers becomes the most successful base around the 16th century. 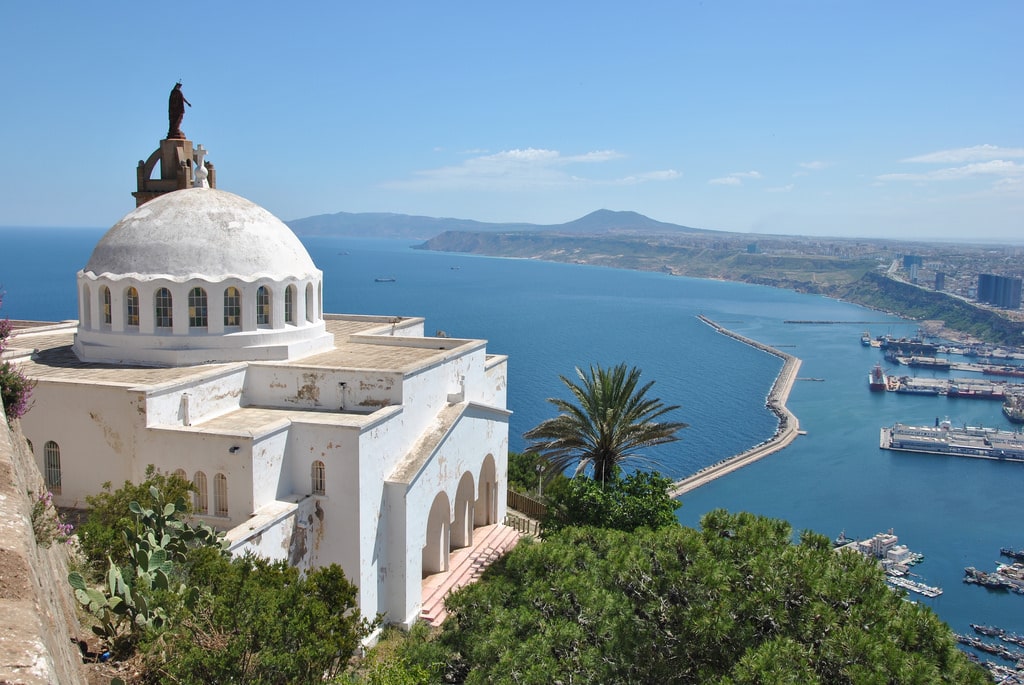 Since Algeria became independent in 1962 from the French, Algiers has been the economic, political, cultural, and tourism center. The city is also geographically diverse, has a port and various tourism resources as well. Even as the city transforms into a modernized urban center, the city has managed to preserve its old mystique which gives the dazzlingly white city an identity. 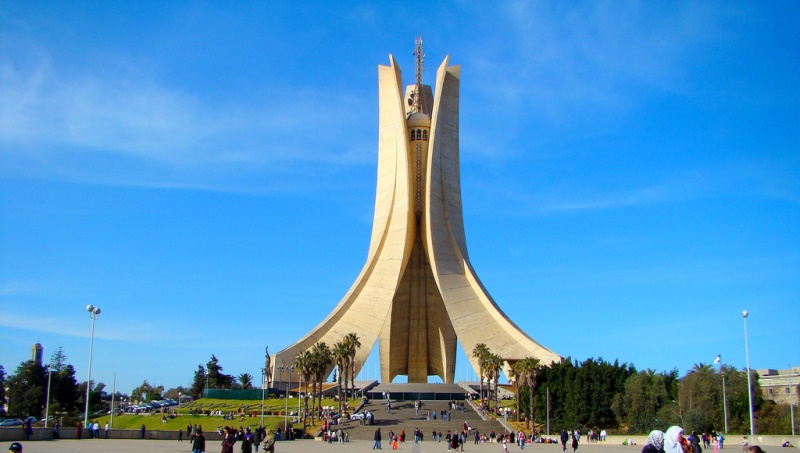 While Algiers has a lot to be admired for, the city has suffered years of civilization that has made it less attractive to tourists in the recent past. Nevertheless, while the country has made remarkable progress, occasional attacks are still present especially on government buildings. Also, bombings, kidnappings, falsified roadblocks as well as ambushes are common including episodes of civil unrest. 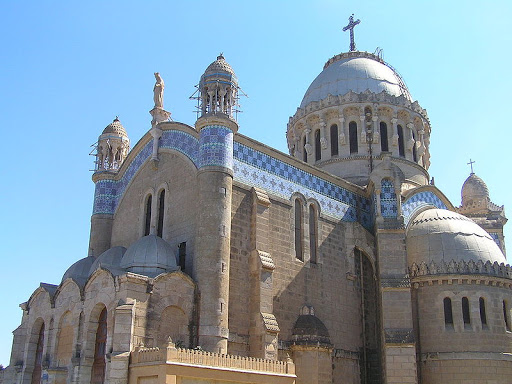 For the past decade, the city has been struggling to keep abreast of the rapid and the ever-increasing population has lowered the living cost significantly. With the civil unrest, a large proportion of the population is extremely poor. Much of the beautiful touristic sites in the city have been destroyed and completely ruined by the civil war. 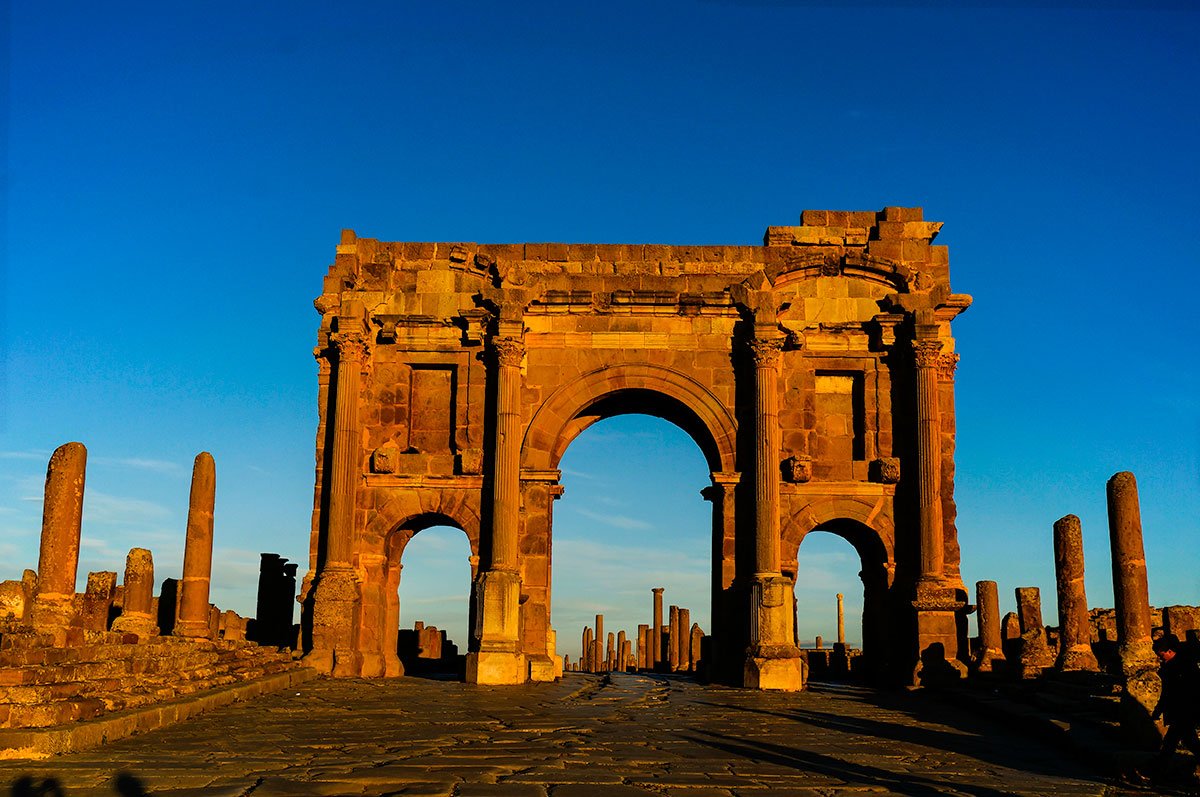 While the city seemed to have finally come to an end of the war, recent bombings in Algiers has frustrated effort to revive the city as a travel destination. Al-Qaeda and other terrorist groups have been blamed for such bombings that have continued to devastate the city. Residents in Algiers mainly speak French, Arabic, and Berber. Algiers is not a hot spot for tourism and travel to the area for touristic purpose is rare. Most of the governments especially the US have been warning their citizens against traveling to the country let alone in Algiers. 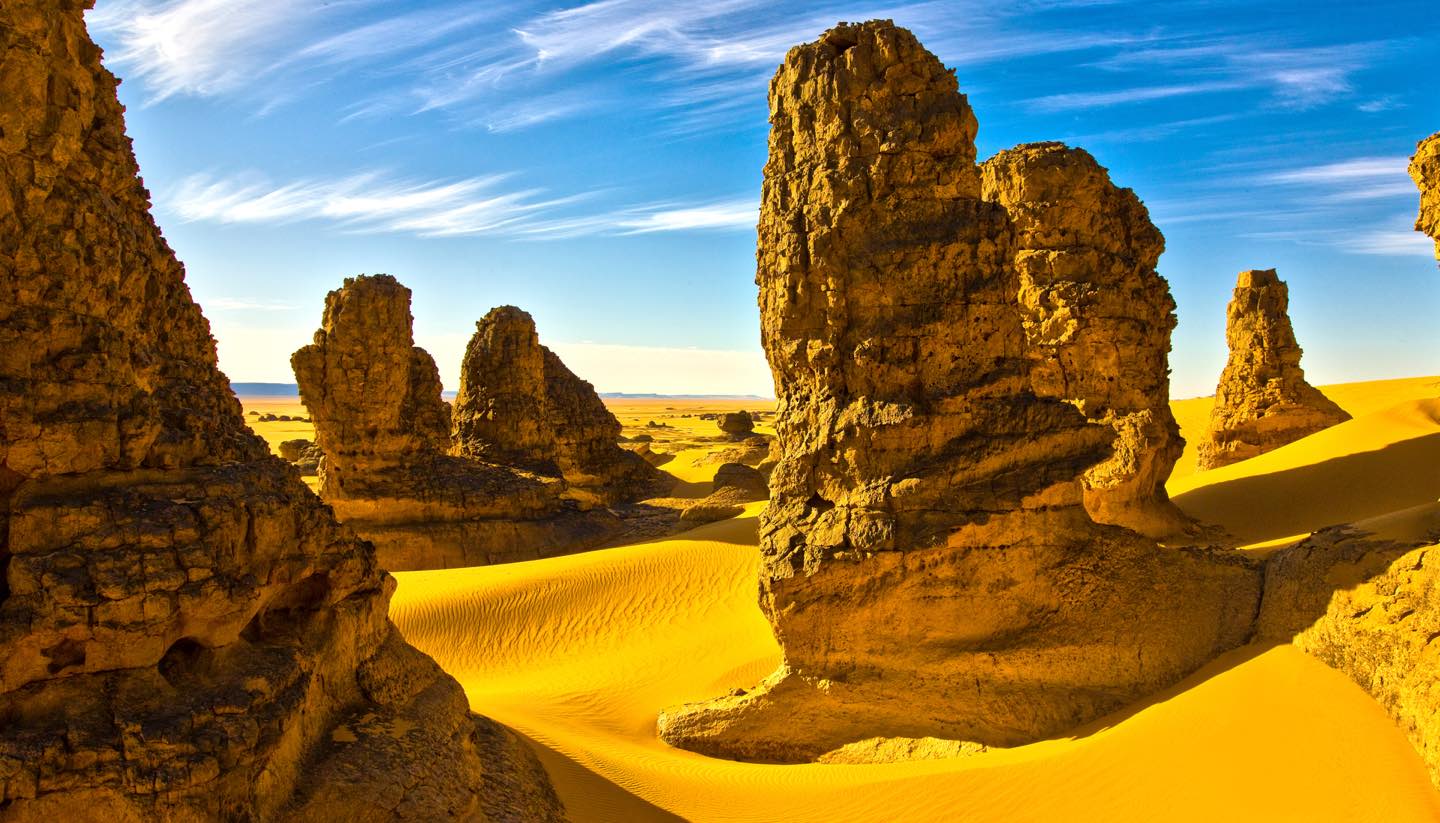 Nevertheless, if you would still wish to travel to Algiers on a holiday vacation, most of the attractive and interesting tourism sights can be found in Medina or Casbah alongside other older parts in the city. Tourists who have traveled to this city have been very impressed and thankful for the hospitability and friendliness of the locals. The city has great food especially along seafront and old French buildings have remained to be very attractive even to date.
On your visit to Algiers, you will see the Monument of Martyrs located in the city center and La Grande Poste. Another attractive area is Aquafortland which is also the monument des martyrs. Algiers is also a religious/ worship center and you should consider visiting the Ketchaoua mosque and El Djedid mosque.
Travel Bloggers Corner 2013-05-21
+Jugoslav Spasevski
Share
Previous Addis Ababa, Ethiopia
Next Alofi, Niue