Ethiopia is a famous country thanks to its top rated marathon runners. Likewise, Addis Ababa, the major city in the country is experiencing a fast paced development. Even though the city is not well off as such, the mere fact that the government anticipates the economic growth to be growing at a rate of 5% or more in 2013 gives you a confidence feeling when organizing a trip to the city. Addis Ababa is an Amharic word, translated to mean the ‘New Flower’ and the over a century old city is Africa’s diplomatic capital and a city rich in many multifaceted assets. 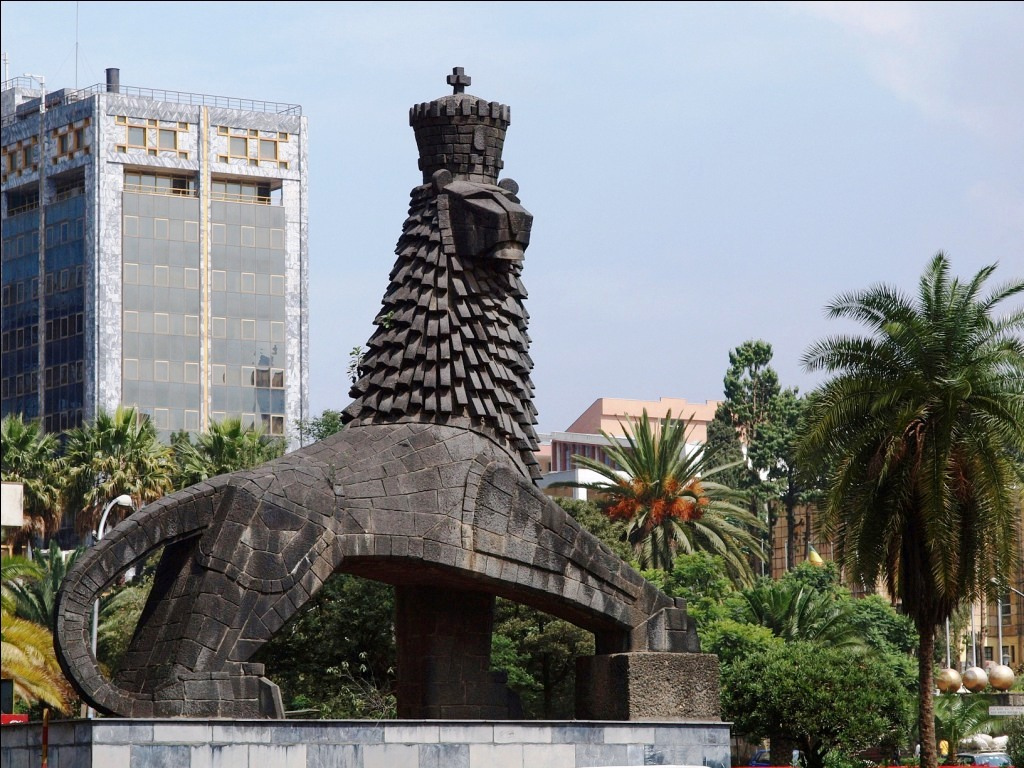 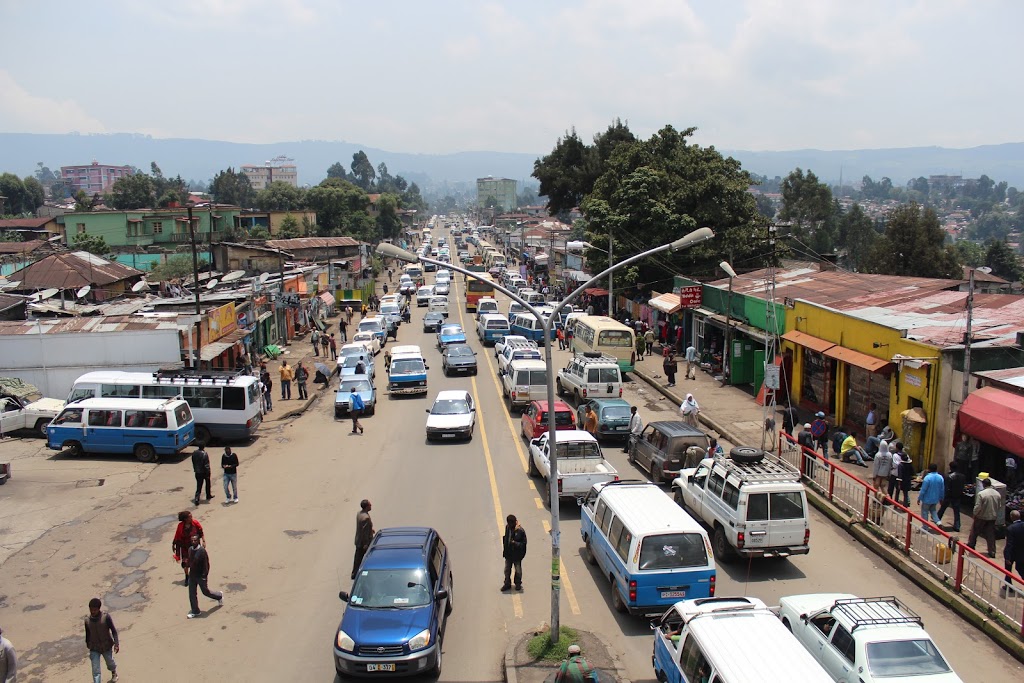 Strategically sitting on Abyssinian plateau, the city enjoys a ‘tropical highland’ climate which gives you all the reasons to pay it a visit. Addis Ababa has numerous museums and is a culturally stimulating city as highlighted by the Ethnological Museum. Addis Ababa is set right at the place where the former palace of Emperor Haile Selasie used to be and it is endowed with a rich cultural background. 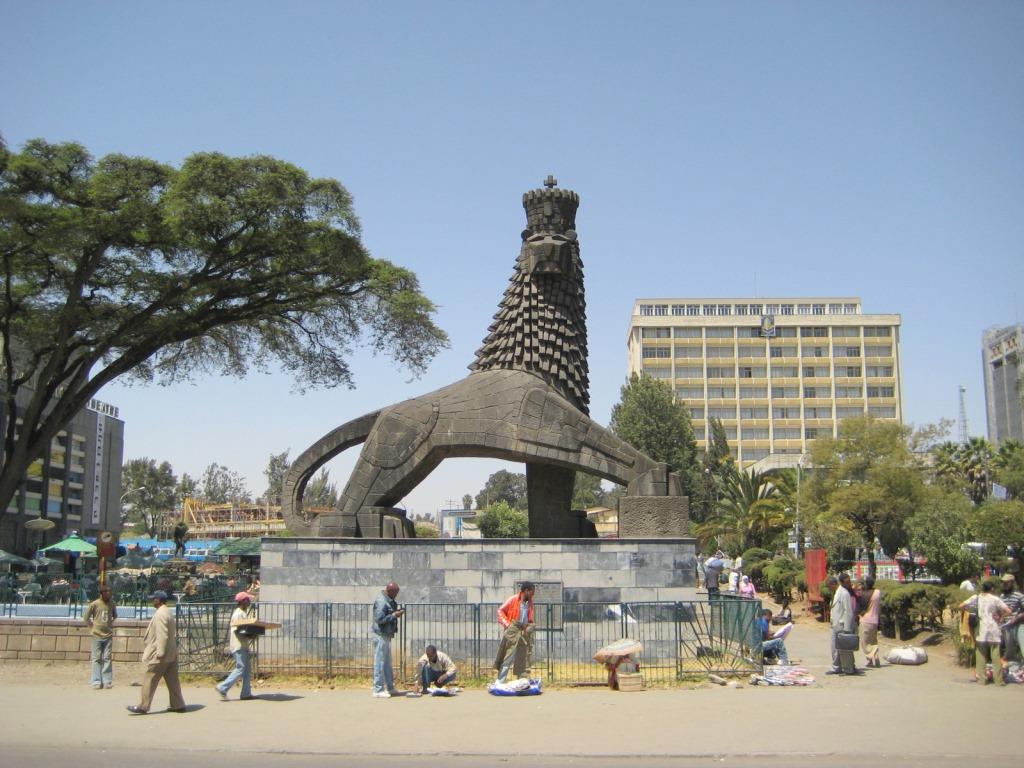 The country’s National Museum is another touristic highlight in Addis Ababa. One of oldest hominid, Lucy, was also found here in Addis Ababa which is also a star attraction. The city also has a lively nightlife and restaurants are just awesome. It has fancy bars, clubs eateries and galleries and has lots of other surprises in store. 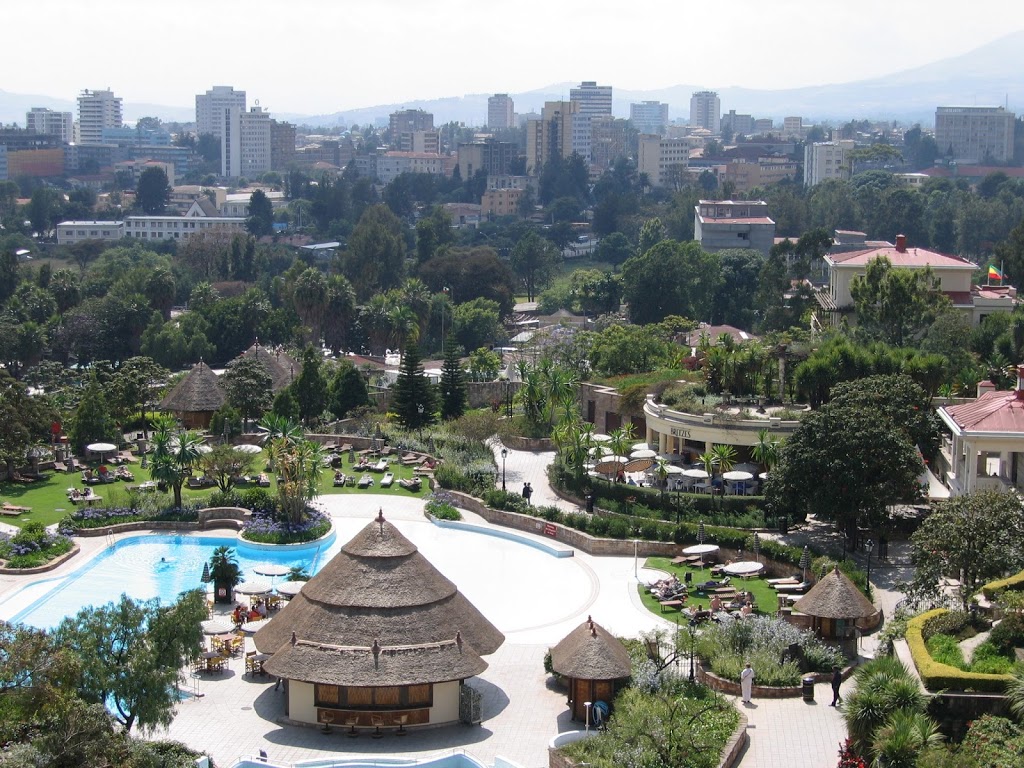 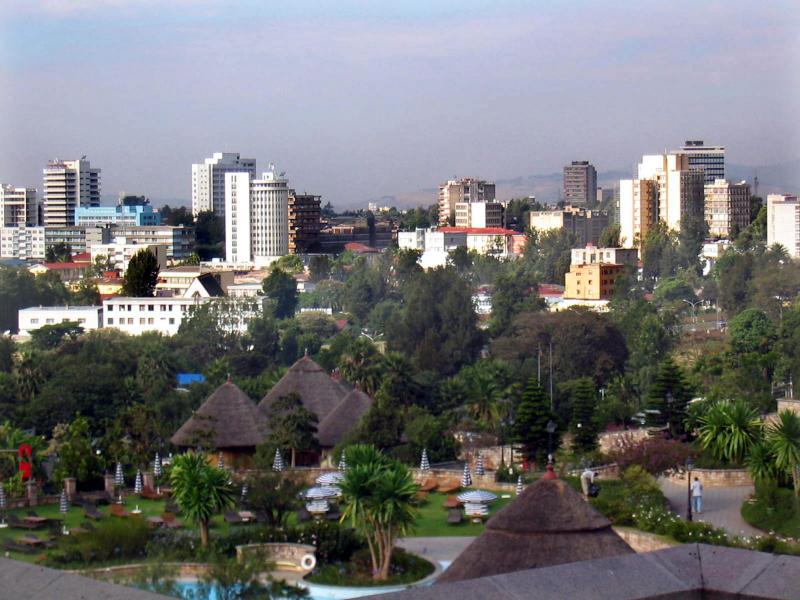 The Red Hall houses the UN Economic Commission for Africa and it is still the place where African Union offices are located. The clock tower on Parliament building is another key attraction. The Shengo Hall used to be the biggest pre-fabricated world building and it is used for holding large conventions and meetings. Addis Ababa is also home to the world’s second biggest church, Medhane Alem and the beautifully decorated St. George’s Cathedral is also located here. Other religious buildings include the Anwar Mosque and Roman Catholic Cathedral of Nativity. The National Palace in Addis Ababa is resided by Ethiopia president and other attractions include the Ethiopian National Library, Addis Ababa Museum, Ethiopian National History Museum and National Postal Museum. 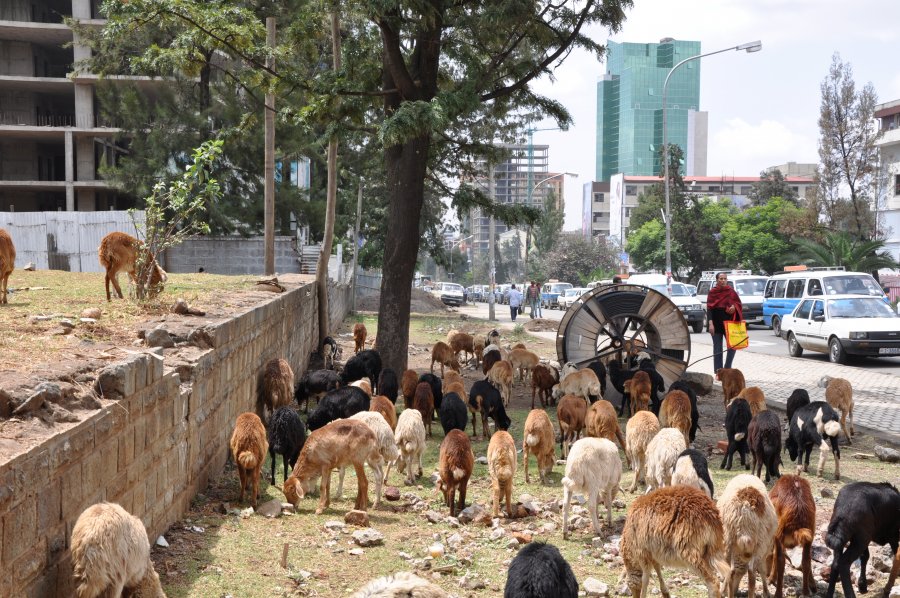 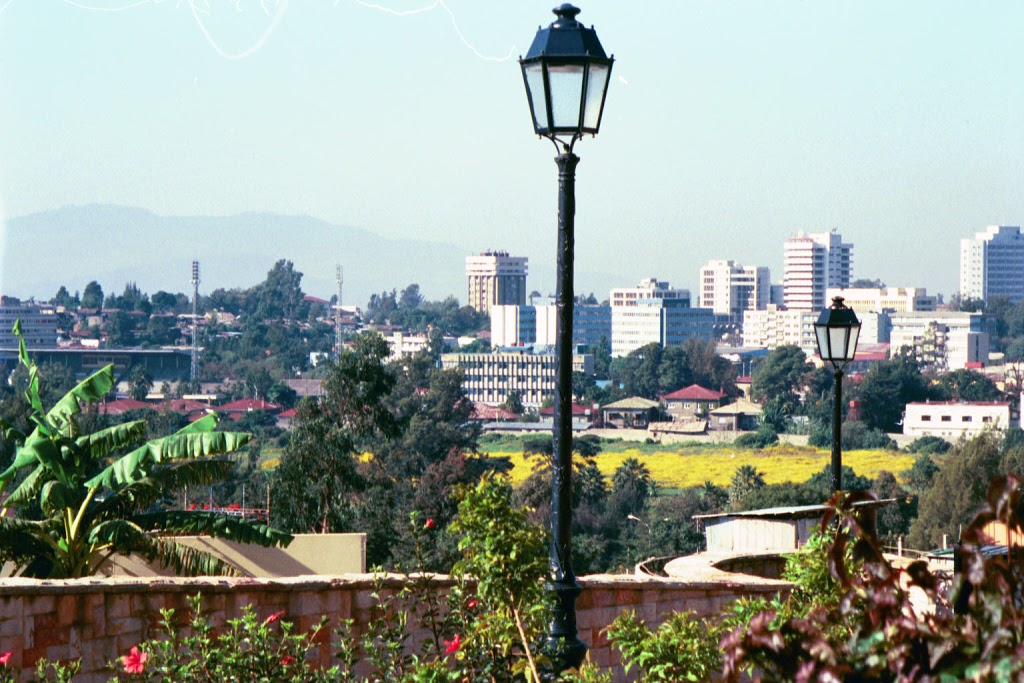 Another attraction site in Addis Ababa in the Gola St. Michael Church which is quite interesting and you will enjoy seeing the old churches and old paintings. There is a museum as well which displays church articles which were given by notable personalities like Emperor Haile Selassie. The Mercati Market is also another attraction jewel in the city which you can visit as you explore the nearby suburbs. 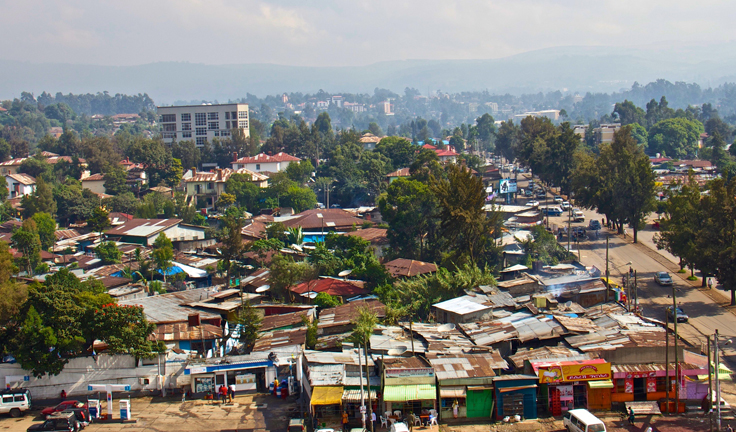 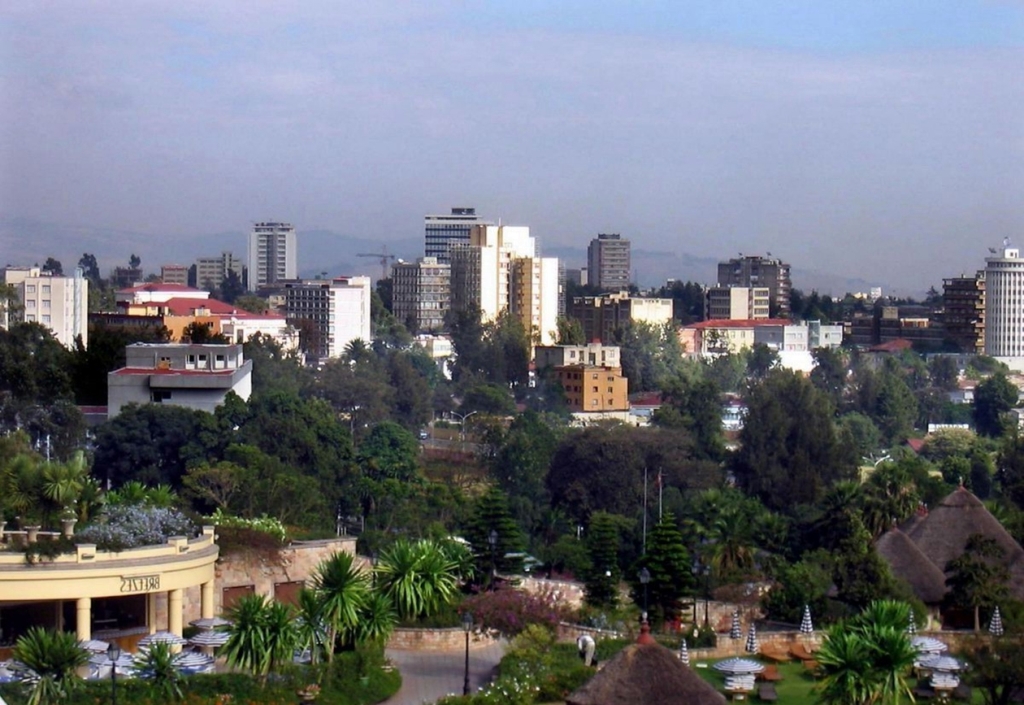 Food in Addis Ababa is quite cheap and injera is the national cuisine which you should not miss tasting. Cafes are many in Addis Ababa are a great place to visit especially by budget tourists where you can get some cakes and coffee. Fruit juices are also served and you can as well drink them, simply known as ‘machiatto’. Tej is Ethiopia’s national drink and is brewed using honey. Tela is the national beer in the country and is prepared traditionally.
Travel Bloggers Corner 2013-05-20
+Jugoslav Spasevski
Share

I am a passionate travel blogger and my main life goal is to travel around the world. Exploring tourist destinations has always been on my mind so I chose to study this field at the UNWE university in Sofia, Bulgaria where my major was Economy of tourism.
@travelliera
Previous Jeddah, Saudi Arabia
Next Algiers, Algeria