Share
Sardinia is an island located in Italy that neighbors the Balearic Islands and Corsica to the south. It is actually a territorial region of Italy. Sardinia Island embraces the Mediterranean climate and surroundings that make it a favorable destination for various pleasures like hike tours, beach diving, windsurfing, and camping Sardinia Island is an important global heritage site because it was an ancient settlement for the Nuragic community way more than 3,000 years ago. 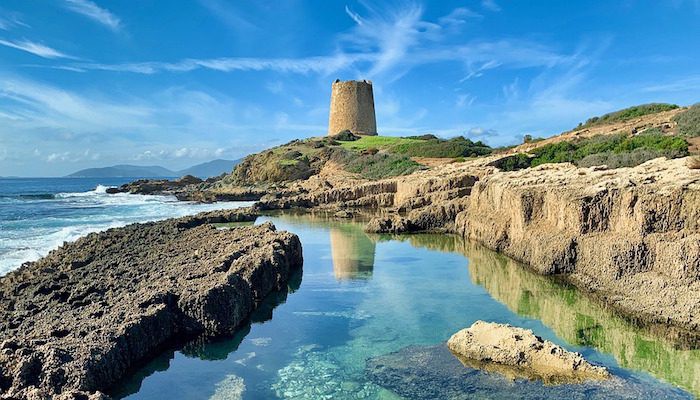 This history has left behind remains of the settlement, and unique languages with Latin influence, simply known as Sardinian dialects. You may find some Sardinians speaking Italians, in case they are talking to non-inhabitants of the island who are unable to understand Sardinian languages. 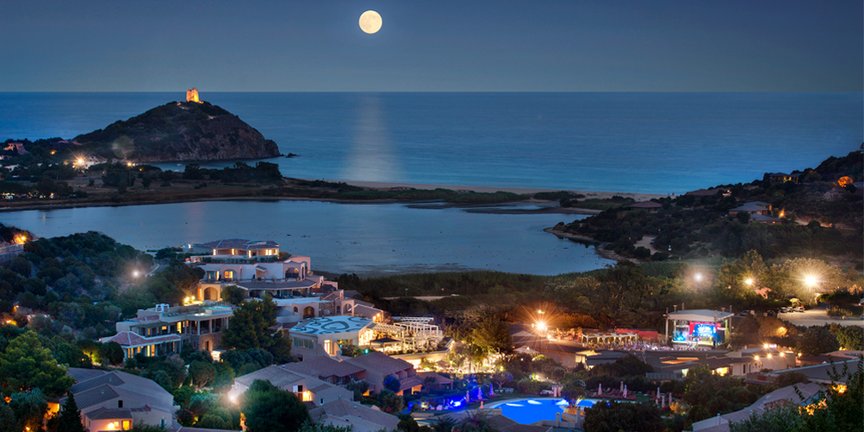 There are two ways of accessing Sardinia Island; by airplane or ferry transport. The island has three of the busiest airports in Italy. So in case you are coming in from Italian cities off the island and around the world, then consider selecting any of the three airports in Sardinia that you should arrive at on reaching the island. Cagliari-Elmas Airport operates both Italian and international flights, and it is situated in Elmas, which is less than 10 kilometers from Cagliari. Olbia Airport is an alternative if you are from Central and Western European states like Germany, Spain, and the Netherlands. Olbia Airport is the best choice if you would like to commence on a coastal adventure of the island at Costa Smeralda. Alghero-Fertila Airport, on the other hand, is more domestic-based than international, meaning that it operates flights between the Sardinia and cities within Italy. You can also use ferry services of Tirrenia, Moby Lines, Snav, Grimaldi, and Sardinia Ferries to travel from nearby ports in Italy, the Balearic Islands, and Corsica. 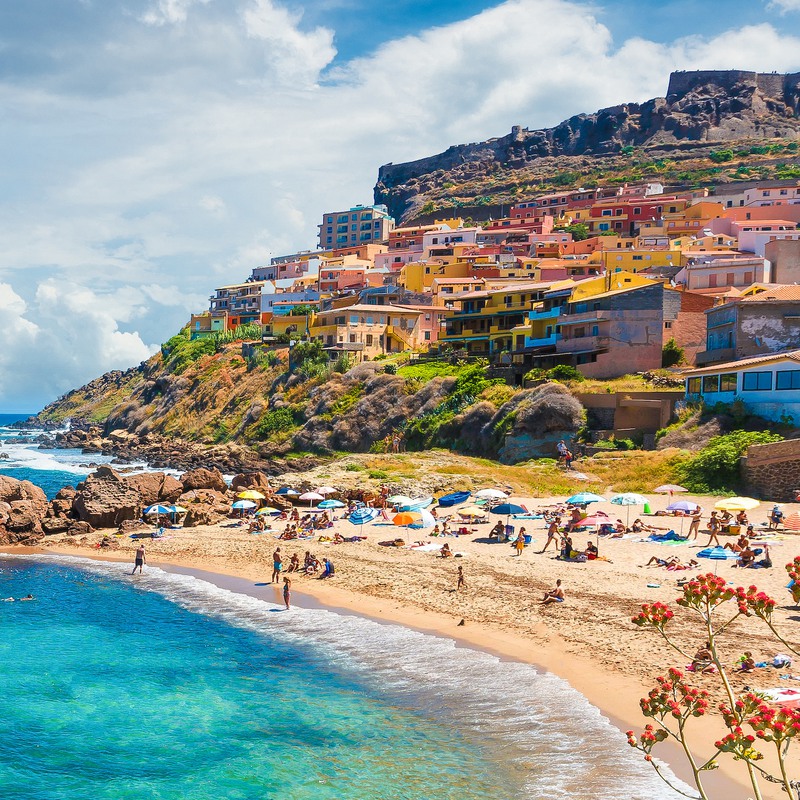 Sardinia Island’s listing of accommodation facilities includes bed-and-breakfast inns, hotels, holiday apartments, camp-cabin rentals, and villas. Most f the facilities are actually situated at the coats rather than the interior of the island. There are both luxurious types made up of international hotel chains and villas; and the fair budgeting class of facilities consisting of the rental rural rooms, village camping, inns, and holiday apartments. A wide variety of villas can be selected from Sardinia Villa. You can find some of these facilities on the web and be able to contact and book a room with them. 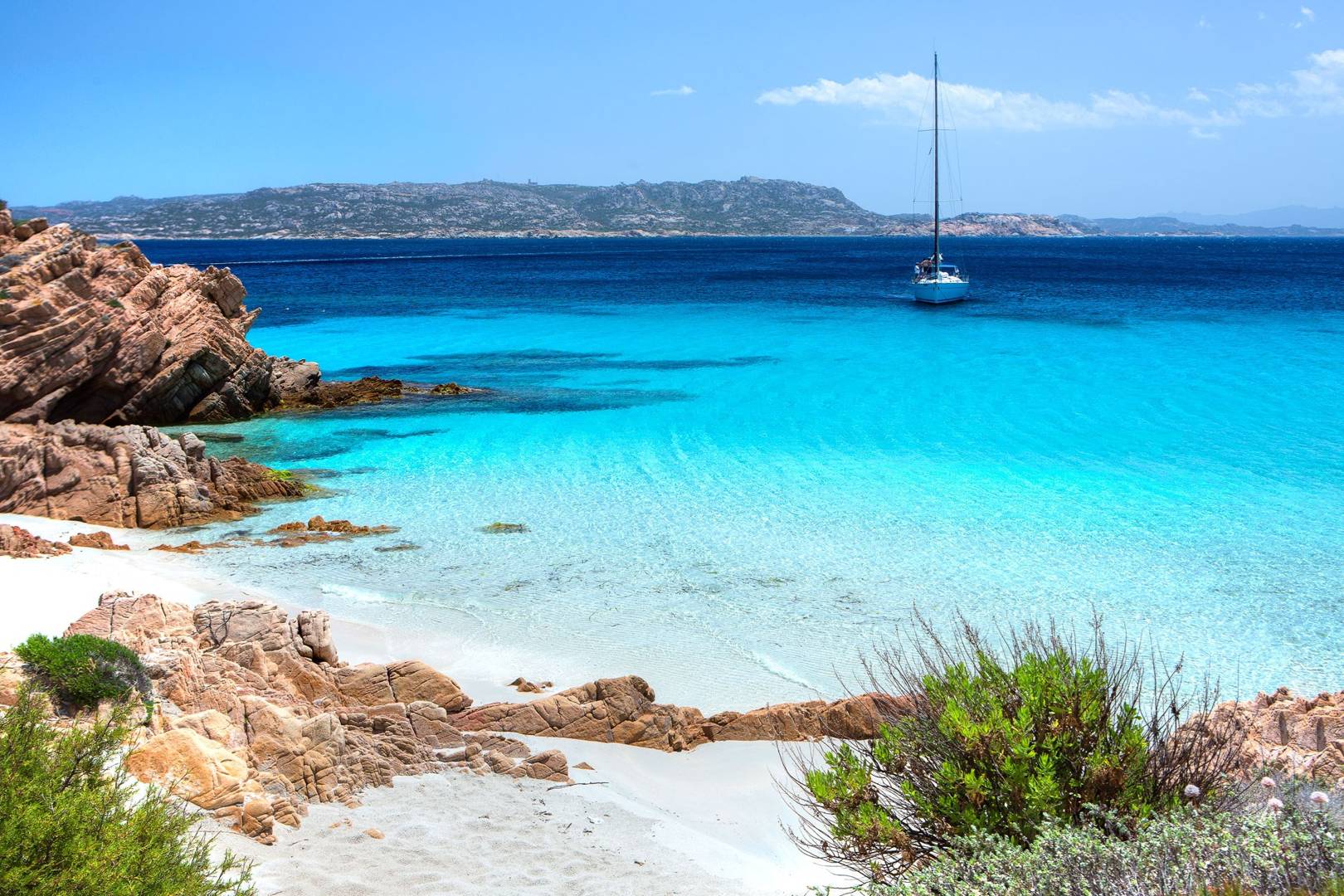 Sardinia is mostly traditional when it comes to dining for its clients through its restaurants and hotels. However, if you visit a restaurant within tourist regions, you are likely to find western diets and snacks such as pizzas. The other restaurants offer Sardinian cuisine – based dishes. The Culurgiones dish is very common, and you can identify it with potatoes, cheese, egg, and garlic mixture. Stufato di Capretto is a unique blend of wine with egg, artichokes, and goat meat. 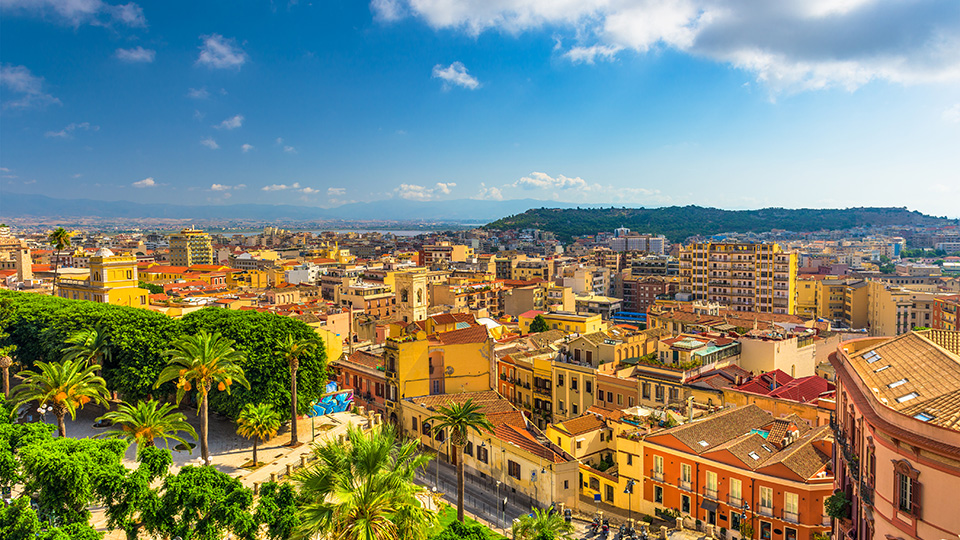 There are also Mediterranean dishes like the Pesce Azzurro fish dish available in most restaurants. In case you want to stick to cooking your meals, then shop for fresh vegetables and fruits in the vegetable markets. Other Sardinian-owned brands of food are the locally made breads and biscuits made using pig fat and honey instead of sugar; and wine brands such as the strong Cannonau wine and the red Monica di Sardegna wine.
Places to tour in Sardinia Island include the Mediterranean Sea beaches of Costa Smeralda and Costa Verde, the historic sites of Bosa, Nora, Tharos, and Iglesias; and nature parks such as Barbagia, Ogliastra, and the Tavolara and Punta Coda Cavallo Marine Preserve, amongst numerous attractions within and near the island.
Travelling - want to 2013-03-12
+Jugoslav Spasevski
Share
Previous New Orleans, USA
Next St.Ives, U.K.