Share
Cape Tribulation is a leisure site in Queensland State of Australia. It is part of Daintree National Park and considered a world heritage site. Cape Tribulation got its title from its first European discoverer, Lieutenant James Cook in the late 18th century. The cape had been a rearing base for various forms of farming, which became the backbone of its economy. 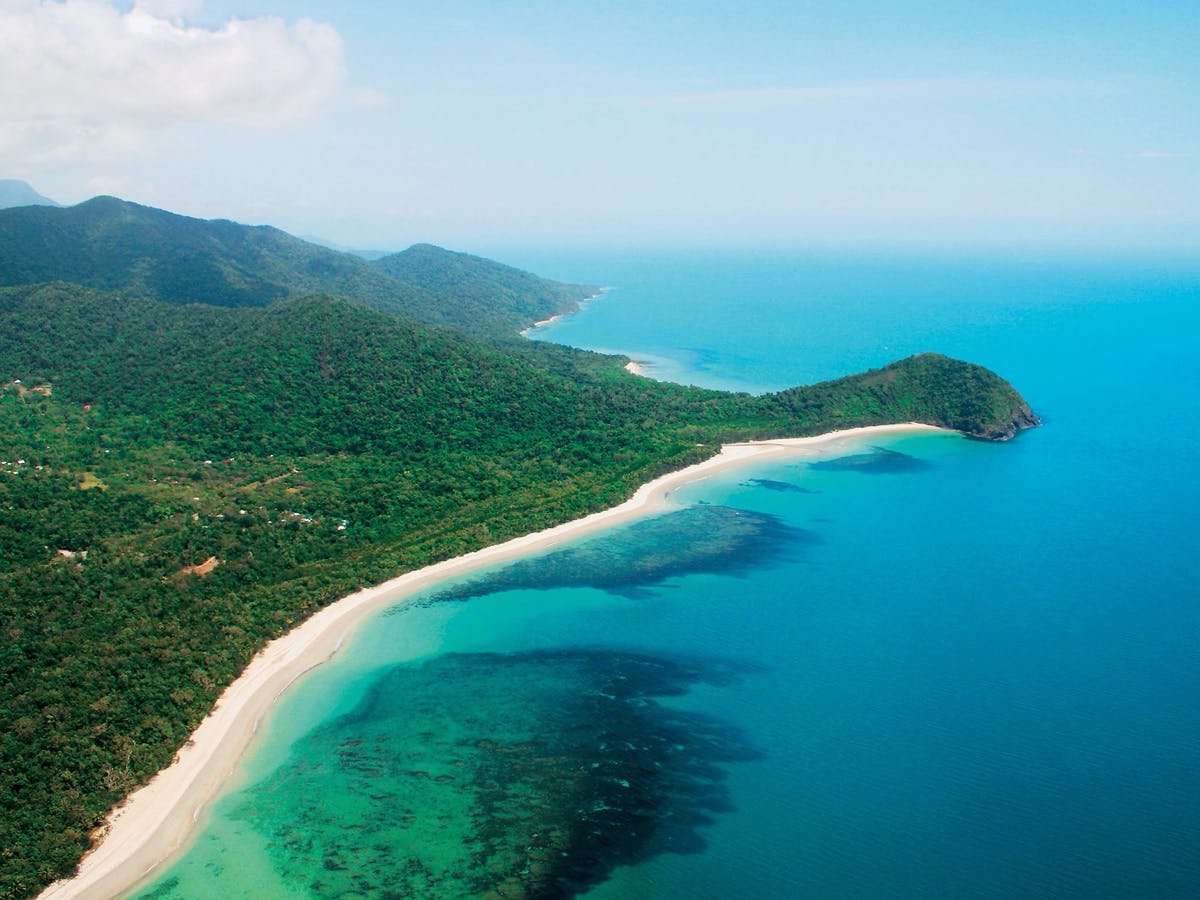 Cape Tribulation is a suitable tourist destination on the northern coast of Queensland. It is even close to major tourist attractions in Australia like the Great Barrier Reef and everything within the Daintree National Park. The lodgings and restaurants are of quality and comfort, but few in and near the Cape.
The Cooper Creek Bridge is the major gateway into Cape Tribulation. The Bloomfield Track is also another road to access it, but it is closed during the rainy season from February to April. 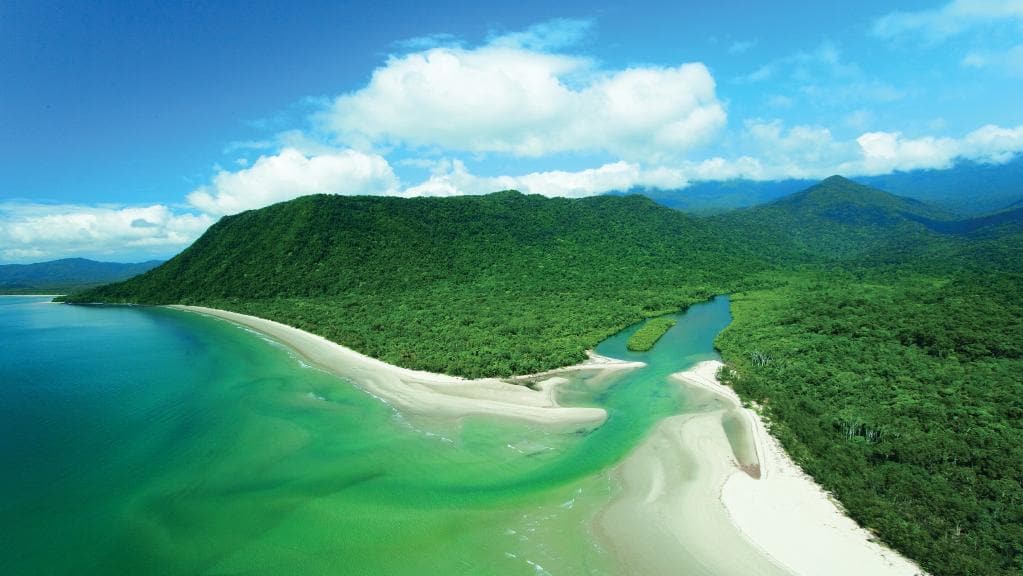 Cape Tribulation can also be your home so you can settle in it for some time as long as you tour the cape and attractions near the cape. You can choose to sleep in the cheap basic hostels, an inn, or an exotic and comfy beach resort. Among the lodgings available is Daintree Eco Lodge that has all basic requirements and professional spa services for its clients.
To enjoy the taste of jungle homing, then book a room at Ferntree Backpackers Lodge and Jungle Lodge, which is at the center of the tropical forest in the area. Coconut Beach Resort is also a nice place to enjoy an exotic treat next to the beach. The cheaper options are Cape Trib Beach House and Crocodylus Lodge hostels. 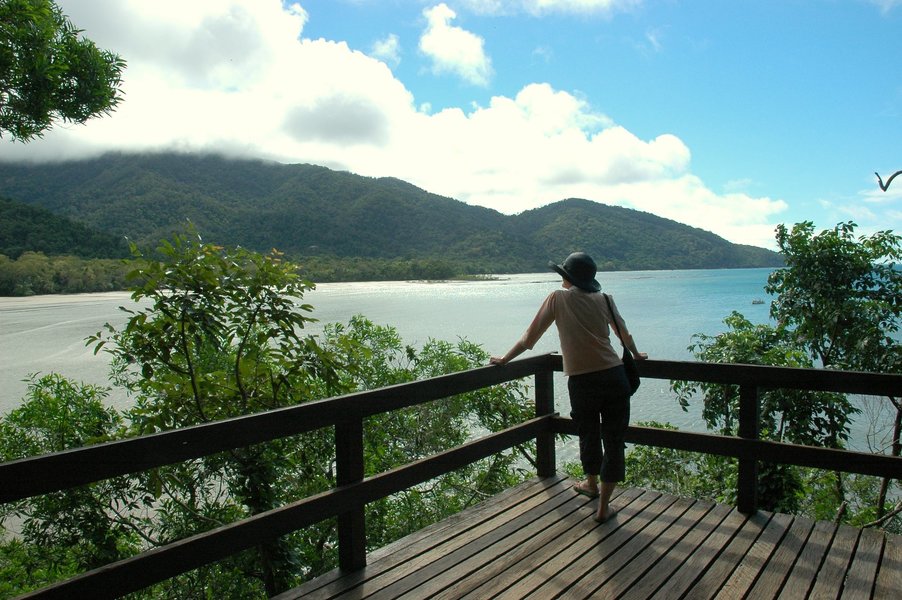 Located within Daintree National Park there are many places to find for a special dining arrangement. Cape Tribulation has few restaurants and shops with various foods and snacks on offer. Near the cape is the Julaymba Restaurant and Grill that offers attractive and delicious Australian dishes, and its salads are nature inspiring. Find the best fruity ice creams in the continent from Daintree Ice Cream Company. You can also indulge in the fruit farm tour conducted by Cape Trib Exotic Fruit Farm, and discover the varieties of fresh tropical fruits grown in the park. 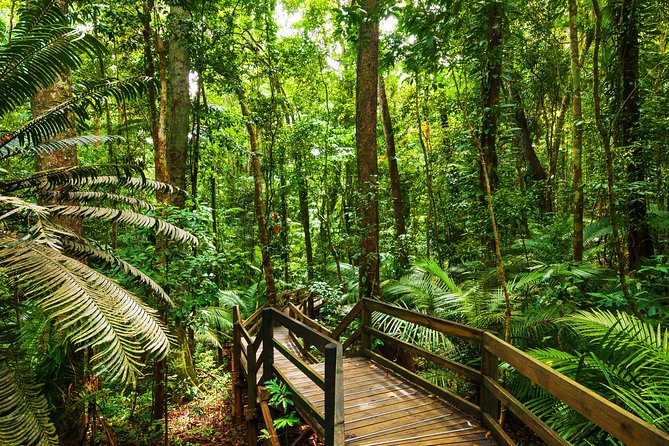 You can tour many places in and near Cape Tribulation. The cape itself has a nice beach for fun hangouts next to the ocean. One of the Seven Wonders of the World, the Great Barrier Reef is a major attraction in the park. The reef is less than 20 kilometers east from Cape Tribulation. Get to also visit a crocodile farm, ride a horse, enjoy a 4WD tour, kayaking, surfing in the jungle of the park, and a boat ride around the near waters of the ocean. 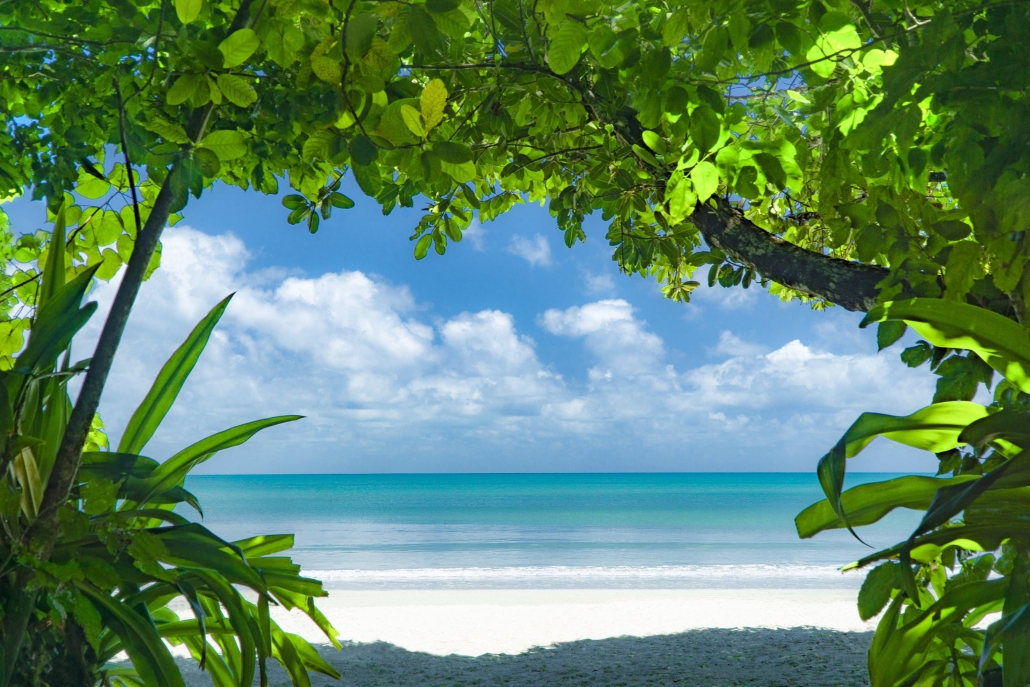 You can also discover thousands of species of butterflies and beetles at the Daintree Entomological Museum. Indulge in the nature tour within the rain forest by joining in the Interactive Rainforest Guided Walks. The Mason Tours firm manages tours in Cape Tribulation. Ocean Safaris run tours to the Great Barrier Reef, and they last for not less than 12 hours while touring the huge feature.
A BEAUTIFUL WORLD 2013-03-02
+Jugoslav Spasevski
Share
Previous Bishop Rock Island
Next Fernando de Noronha