Share
Armenia is a state in the Eurasian region. It is landlocked and its geography is mostly mountainous with many attractive natural features beautifying the country. Armenia is strategically positioned at the center where the eastern part of Europe nears the western region of the Asian continent. The Armenian language is the most spoken. However, if you come across a learned worker he may speak to you in Russian and English. The Republic of Armenia is popular for being the first nation to recruit Christianity as the religion of its citizens. This history that dates back to the early fourth century A.D., is marked by very old buildings and structures that still exist since around 16 centuries back. 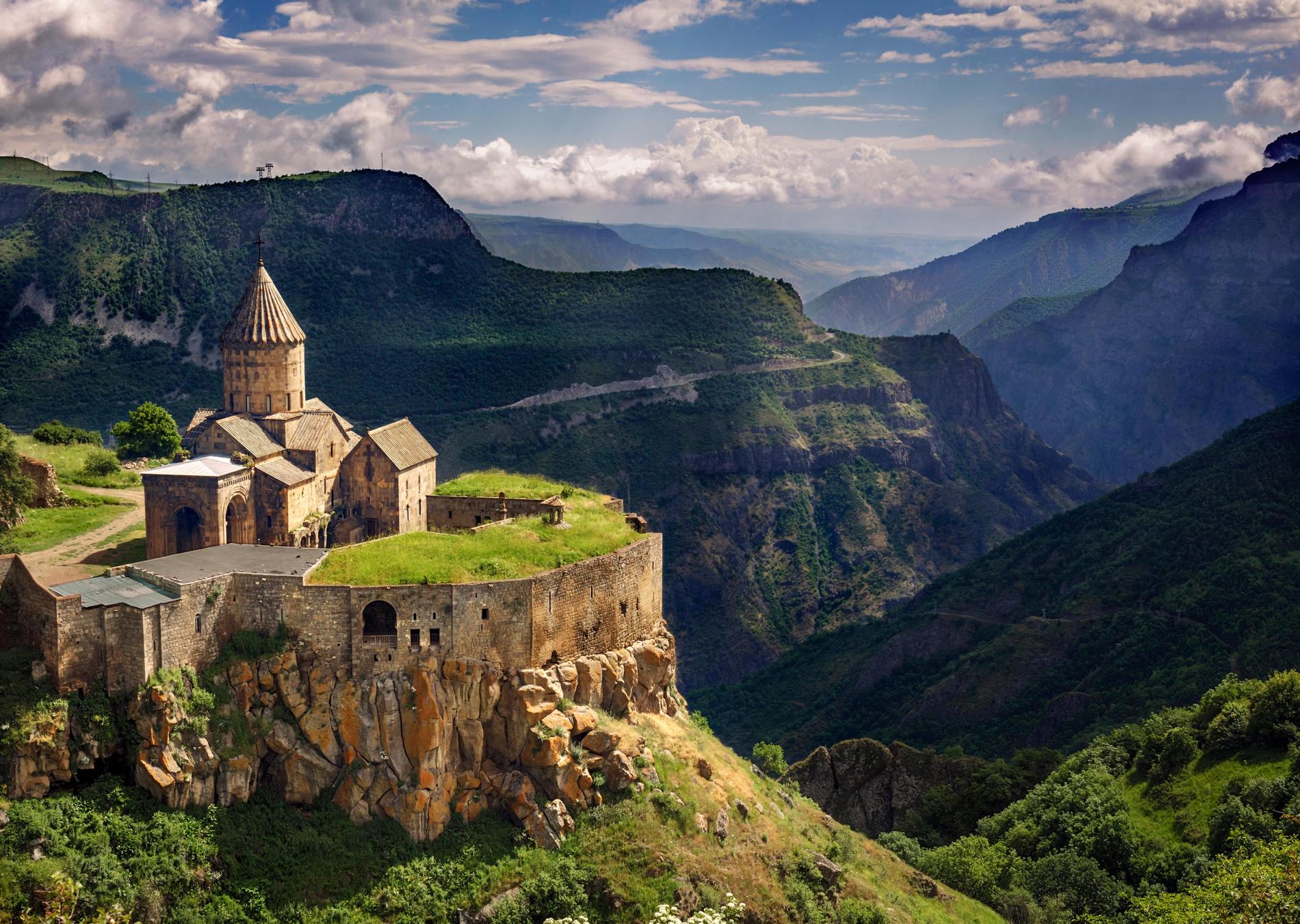 This historic background of Armenia makes the state an important tourist destination. The capital city of Armenia is Yerevan. The city is also a heritage site that has existed as a city for over 1600 years. Over the years since the Soviet era, Armenia has changed economically, by the growth of urban areas with high-end restaurants and shopping centers, especially in the capital of Yerevan.
Armenia’s main international airport, Zvartnots International Airport, is the major gateway into the country from various destinations across the world. You can access the airport by Austrian Airlines, British Airlines, Czech Airlines, Lufthansa, Air France, Aeroflot, Sibir Air, and Armavia amongst many others. If you are in the neighboring state of Georgia, you can use a train service from the main train station into Yerevan City. Georgia and Iran have road border links with Armenia. From Georgia, drive through the Bagratashen route, and from Iran use the Meghri route. 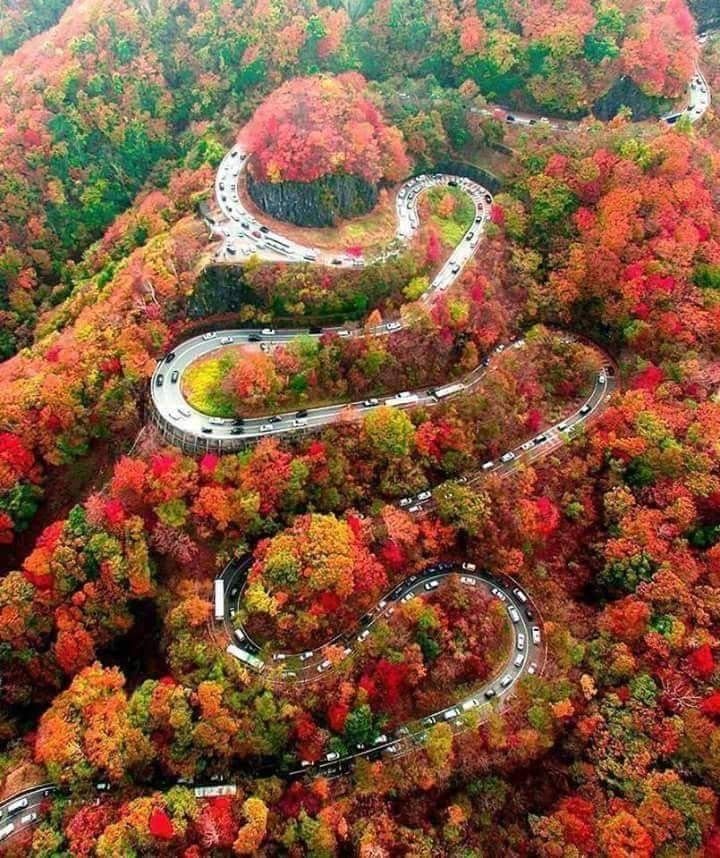 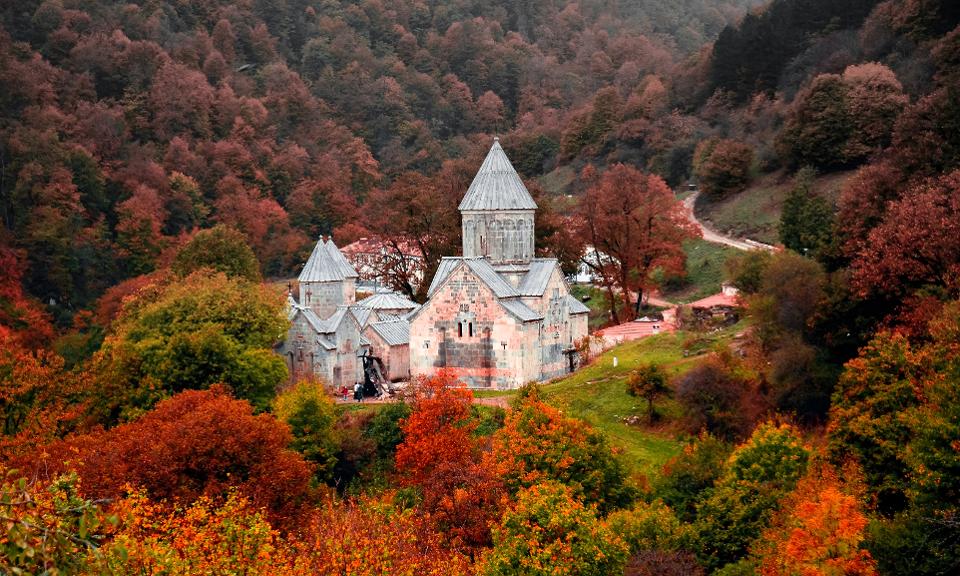 Armenians are used to pampering the dishes with greens and spices. Such spices are of a wide variety including pepper, vanilla, and cinnamon. A noticeable uniqueness of the Armenian cuisine is the use of wild grass and flowers as seasonings when preparing the local dishes. It is also assured that the food in Armenia is low in fat. Cooking fat is never used in food preparation in restaurants and hotels, instead, low cholesterol vegetable oils are applied. Overall, you will find spicy dishes and western cuisine available in town. The restaurants and hotels in town and Yerevan City are attractive, and they serve nicely, as long you bump into one located in a clean surrounding. 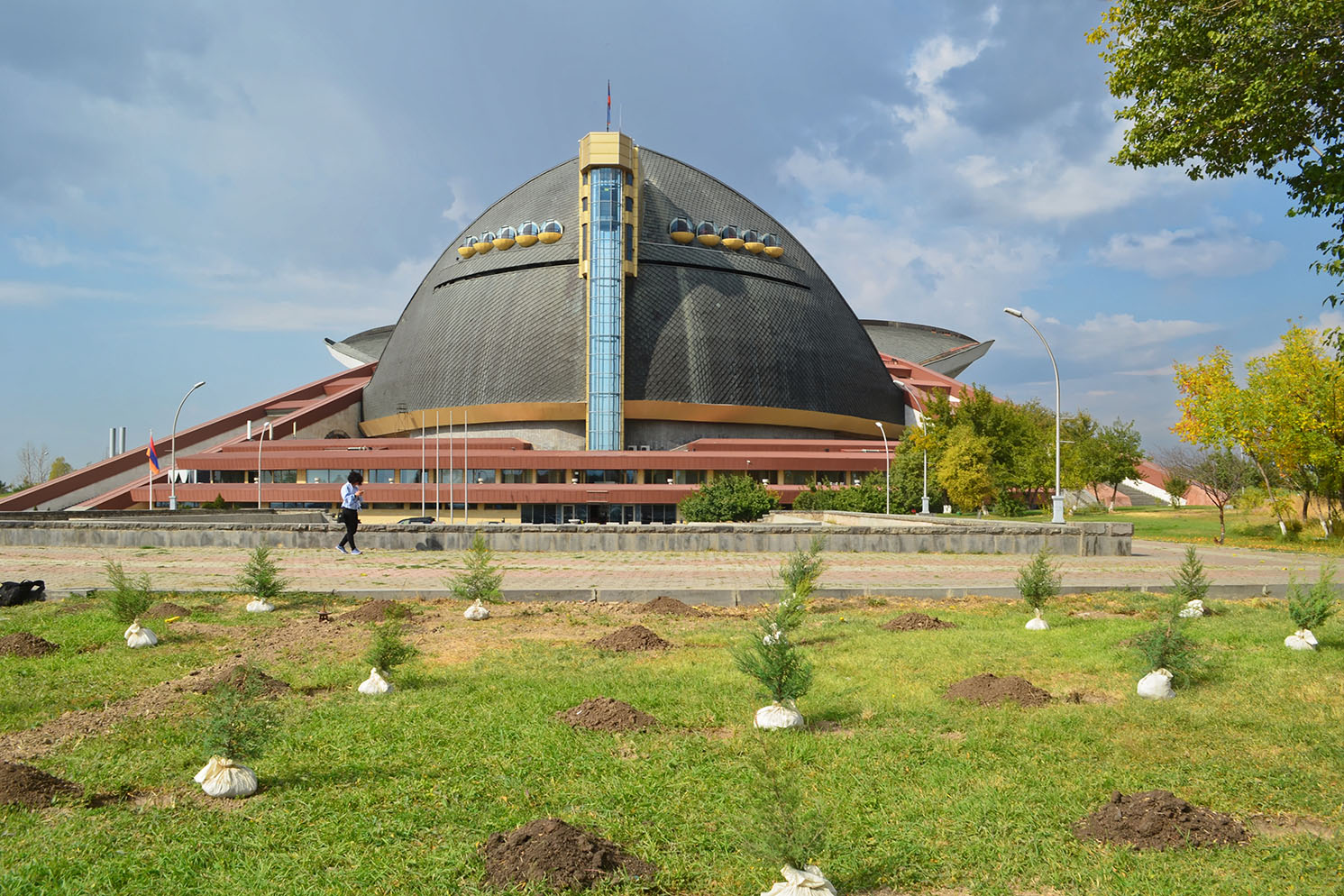 Armenia is a legendary Biblical with many ancient facts having happened within its territory. From Noah’s Ark to the establishment of the earliest churches in the world, you will get interested in Armenia as you tour the state’s attractions. The tourist sites to visit in Armenia include more than 10 centuries-old churches, monuments, the Geghard monastery, and the beautiful natural scenery of Lake Sevan.
TGB a travel community 2013-03-30
+Jugoslav Spasevski
Share
Previous An Bang Beach, Vietnam
Next United Arab Emirates