Chale Island is an isolated island located six hundred kilometers from the mainland coats of Kenya, but it is also accessible from Diani Beach through only ten kilometers from the beach. Chale Islands sits on a salty water lake. Chale Island features many attractions from the stunning white sandy beaches, wildlife sights, and a beautiful local culture of the Kenyan Swahili people as shown by the traditionally designed facilities with high quality catering equipment. 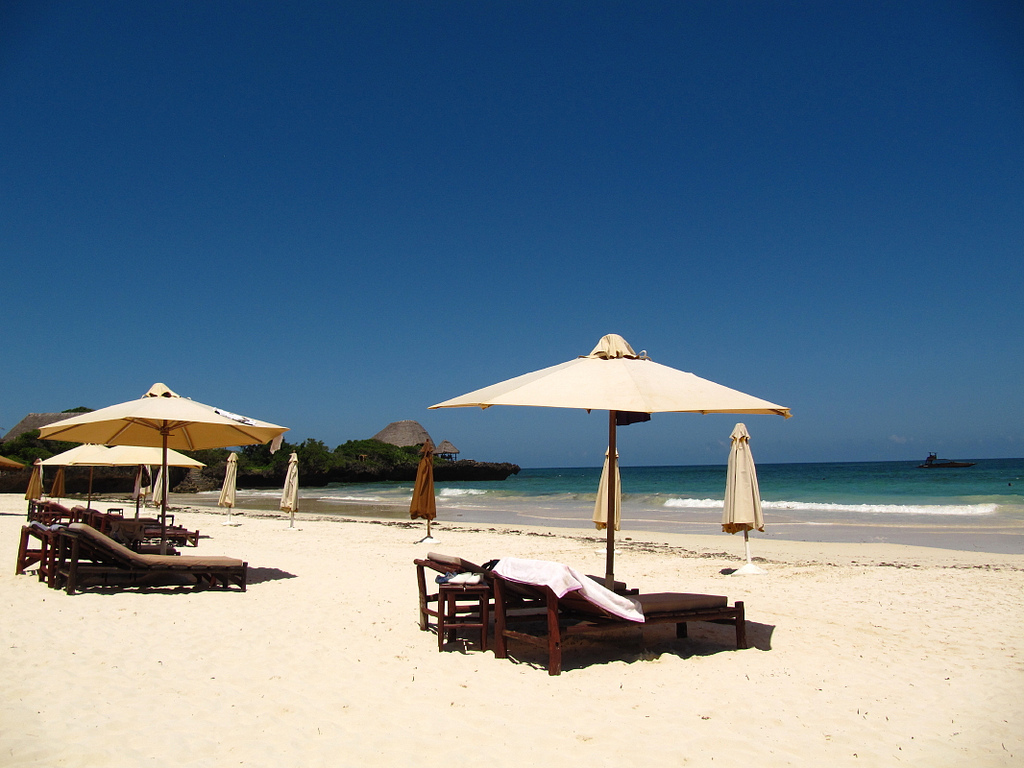 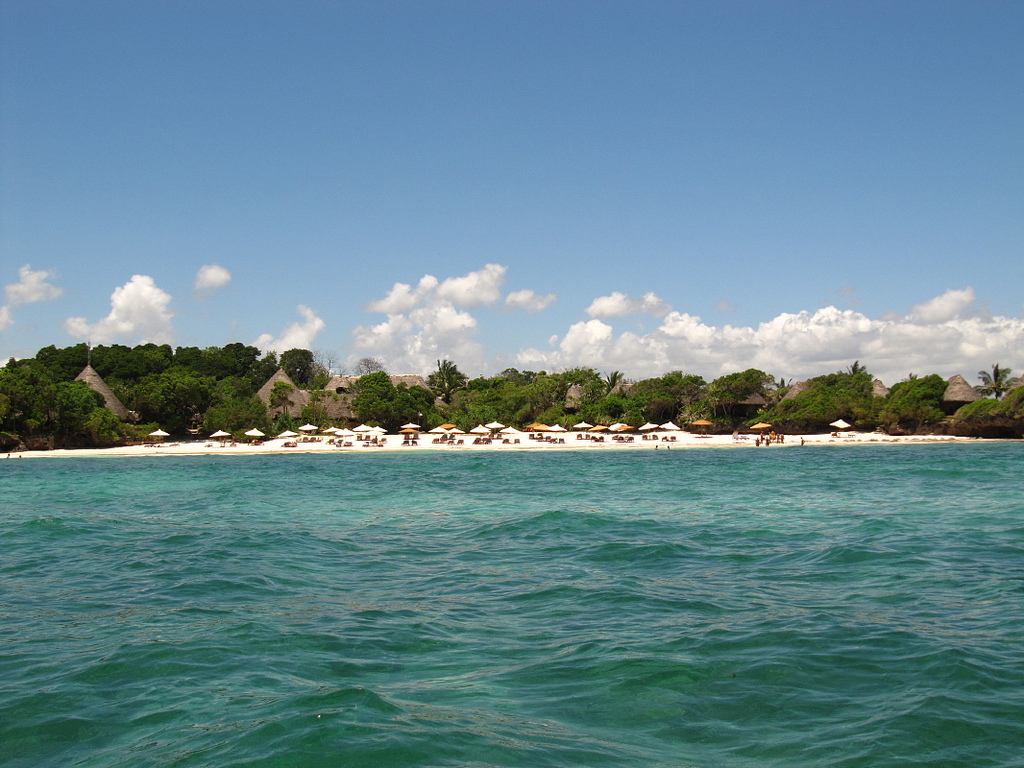 Chale Island is not very far from Kenya’s mainland coastal beaches. There are speedboats that can take you to Chale Island, which is less than a kilometer from the mainland and it is 10 kilometers from Diani Beach. Boat transport is the only means of travel to the island, but it will enable you to have a glimpse of the beautiful ocean, the stretches of white sandy beaches, and the overall view of Chale Island from a far as you approach the island. 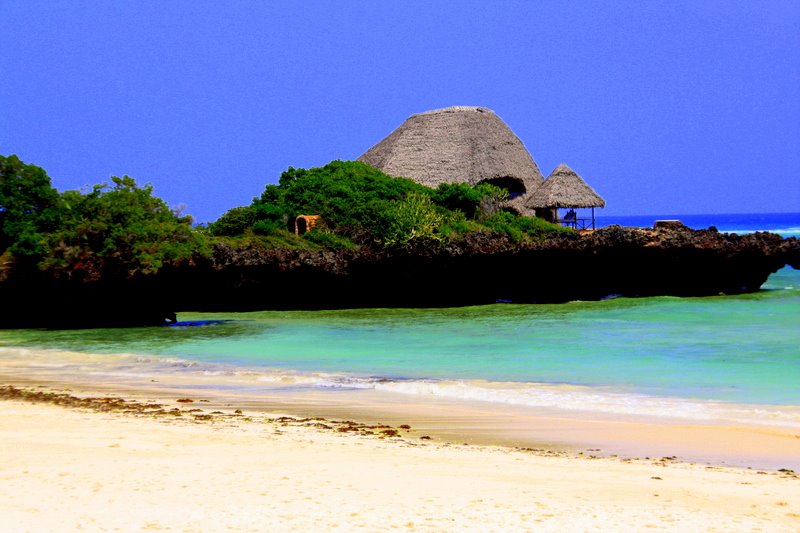 Visitors can select out of various options for accommodation. The sleeping facilities in Chale Island are unique and interestingly use the Swahili principles of ways of living, there are separate semi-circular rooms, and each has a bathroom. The rooms are set-up in a location that provides a spectacular general view of the rest of the island and the lake beyond. The bandas are another form of sleeping facility that is characterized by small houses with thatched roofs. 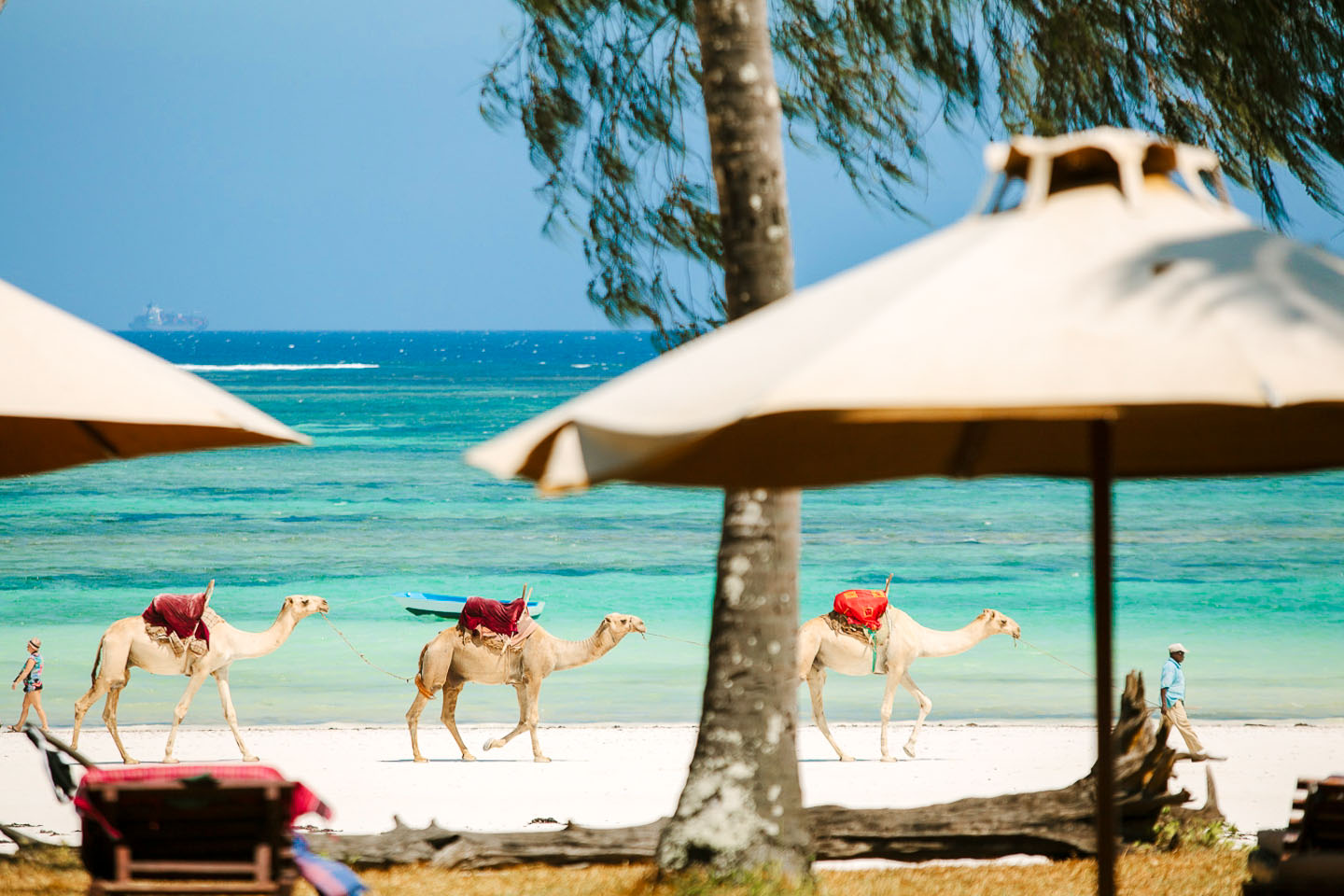 Some of the bandas have a Jacuzzi at higher prices than the other bandas. The other form is of a penthouse whose floors are tiled, a Jacuzzi at the rooftop and many rooms within the house. There are also suites for those on a honeymoon, that are located in a separate islet near the island, which you can access by passing on a stone bridge connecting the Chale Island with the islet. 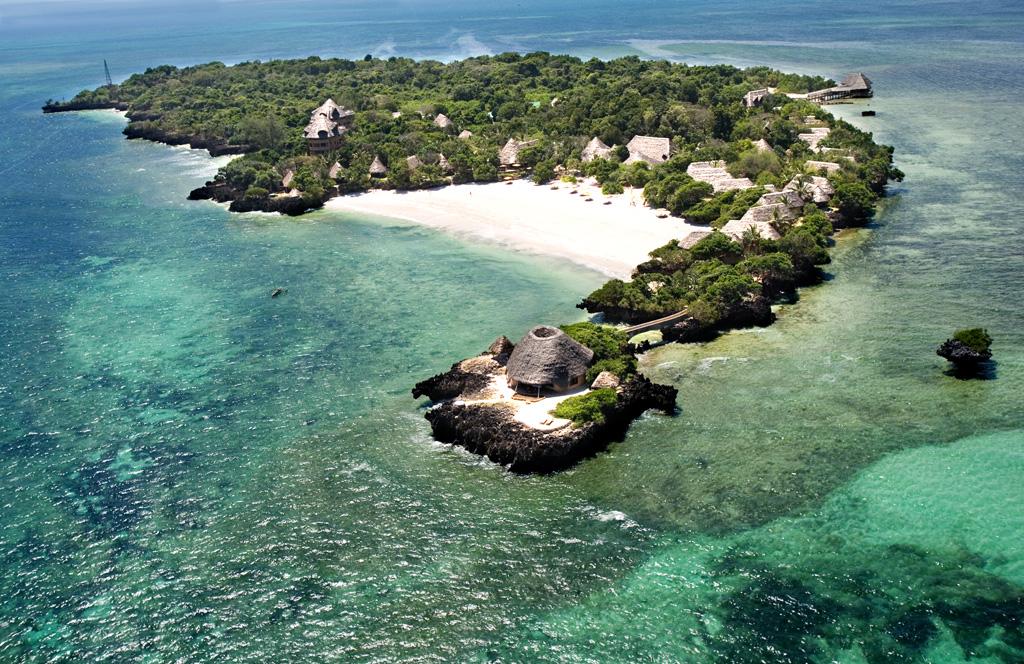 There is only one major location for dining in Chale Island. This large restaurant is near the beach. Its setting and structure is well organized and designed using traditional setup of a thatched roof and the inside has modern facilities. How about the quality of the food? The chefs in the island are undoubtedly proficient and skilled in making the exquisite dishes. The cuisine offered in the restaurant are Kenya, Asian, and Italian There is two bars; one near the restaurants and the other at the swimming pool area, where you can find numerous brands of high quality wines and beers to enjoy yourself.

Despite the same size of the island, Chale has numerous attractions waiting to be seen by tourists visiting the island. First, you will be delighted by the beautiful natural surroundings of the beaches and the inland of the island. The mangrove forests near the coastal region make the largest part of the green vegetation in the island. There are diving centres at the beach fro scuba diving, and you can book for boat trips around the surrounding ocean and nearby Diani Beach for more explorations. There are also trips to safari parks like the Tsavo and Shimba Hills National Parks to watch the lively Kenyan wildlife.
A BEAUTIFUL WORLD 2013-02-13
+Jugoslav Spasevski
Share

I am a passionate travel blogger and my main life goal is to travel around the world. Exploring tourist destinations has always been on my mind so I chose to study this field at the UNWE university in Sofia, Bulgaria where my major was Economy of tourism.
@travelliera
Previous Anna Maria Island
Next Maui Island