Swaziland is one of the amazing destinations in Africa. It is one of the few kingdoms that have existed for many centuries, even before the colonial period. Traditional cultures have been maintained so most of the cultural practices can still be witnessed today. Swaziland is a monarchy nation that is based in the southern region of the African continent. The kingdom neighbors South Africa and Mozambique, but it is mostly enclosed within South Africa’s territory. Swaziland has long been a peaceful country with friendly and humble people. Despite its poor economy, Swaziland scores high in its tourism sector with its rich cultural heritage, its interesting historical sites, and natural wonders to see within it. 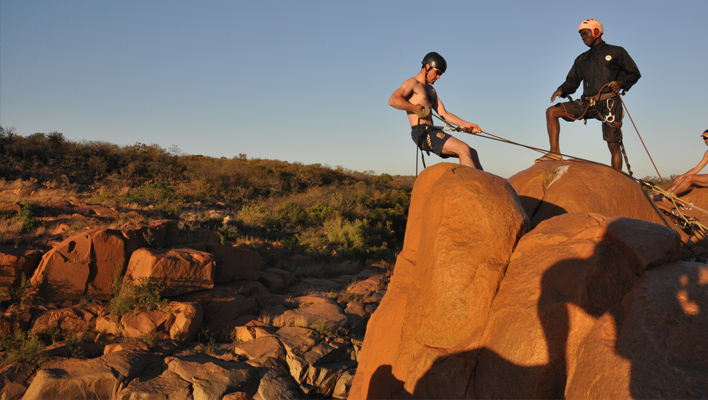 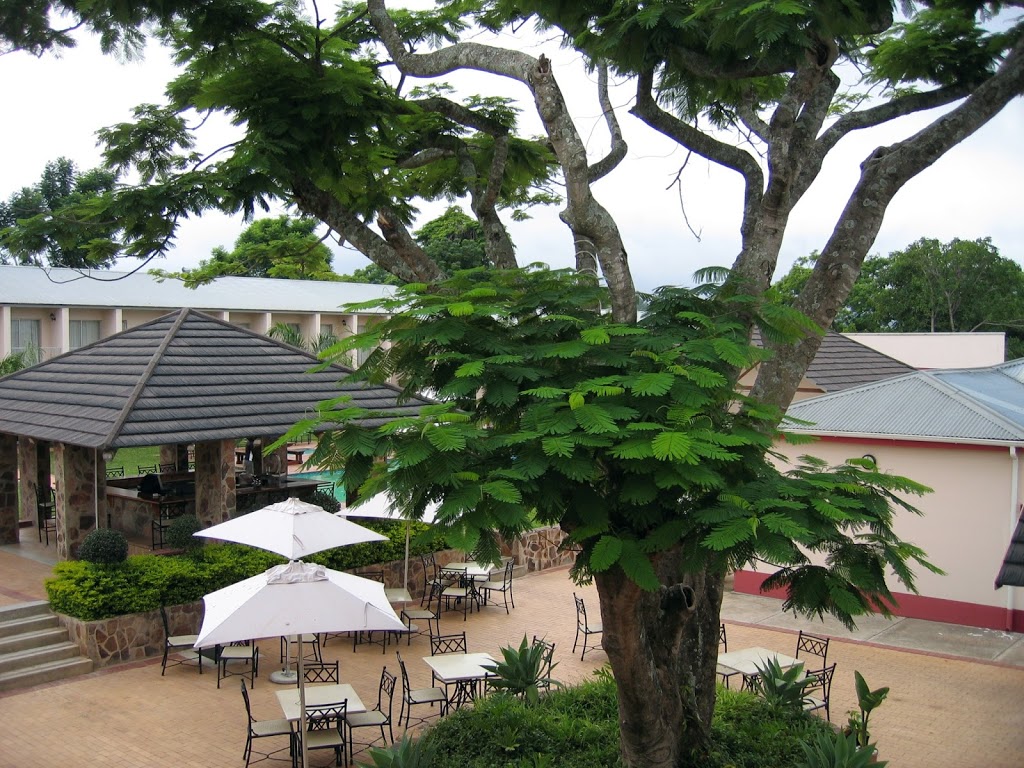 The kingdom of Swaziland has two capital cities. Mbabane is the capital city of the country, whereas Lobamba is the capital city of royalty of the kingdom and the centre for all legislative matters in the kingdom. Mbabane City has been a major gateway for visitors entering the kingdom from other countries. The main international airport that serves flights between Swaziland and Johannesburg-South Africa is the Matsapha Airport based near Mbabane City. If airplane fares are expensive, then turn to the public buses that are available at cities within the nearby countries of Mozambique and South Africa. From South Africa, board a bus at the terminals in Johannesburg or Cape Town to arrive at the bus terminal in Mbabane-Swaziland. From Mozambique, there are buses in Maputo ride to and from the city to Mbabane City. 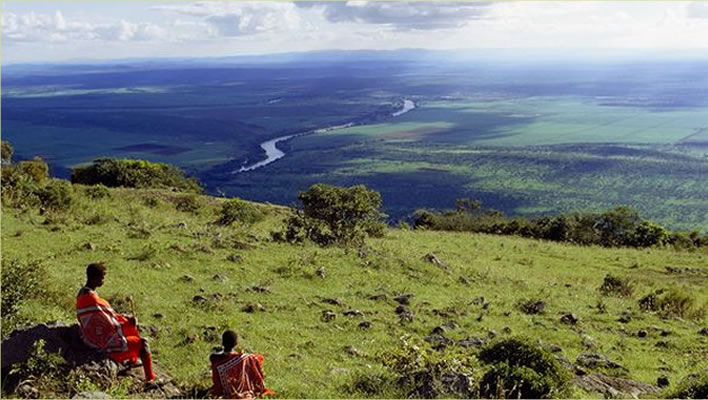 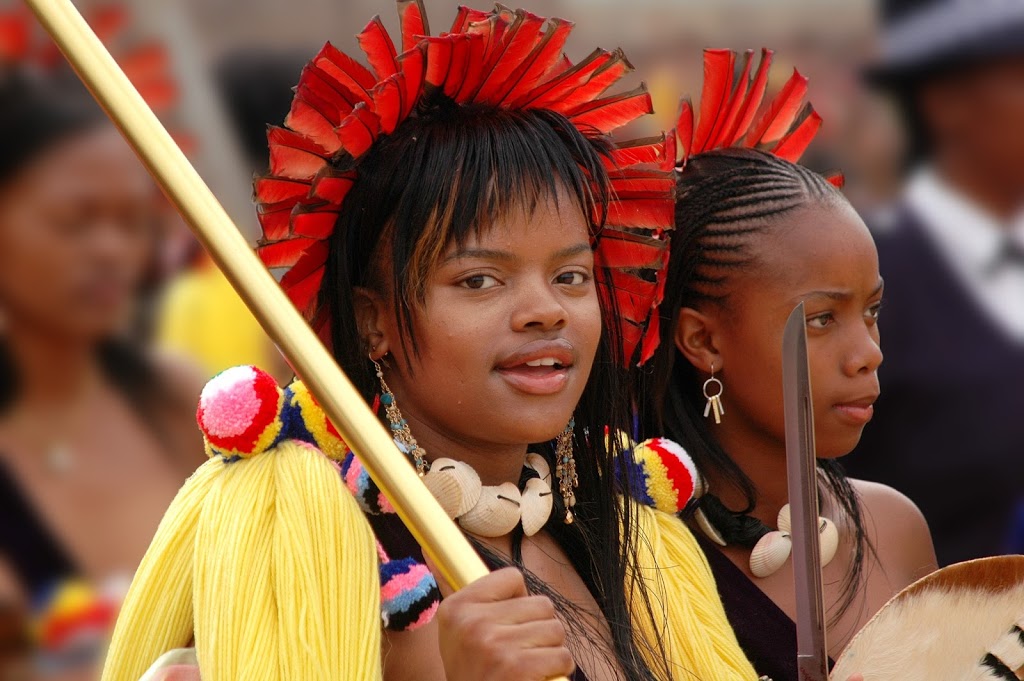 Sleeping in Swaziland is a royal experience if you choose to use the high-class accommodation facilities. There are accommodation hotels, villas, lodges, campsites, and guesthouses for tourists. A good selection of hotels is present in Ezulwini Valley near Mbabane City. Some of the hotels in the area provide additional social facilities like a golf compound, a spacious swimming pool, bars, a restaurant, and some ball game facilities. Comfortable sites for camping are at the Shewula Mountain Camp at the Lobombo Mountains. 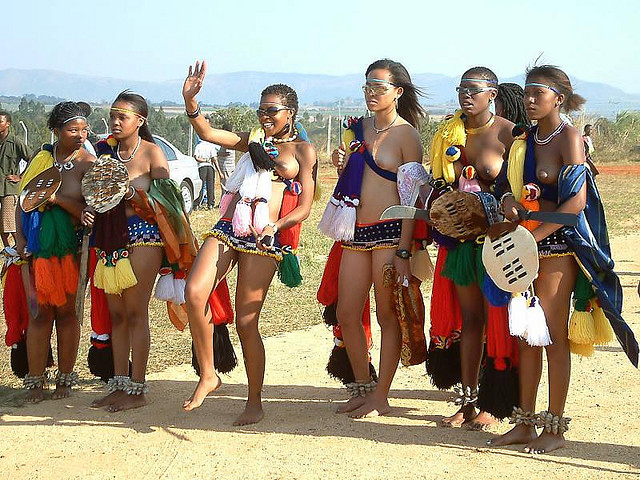 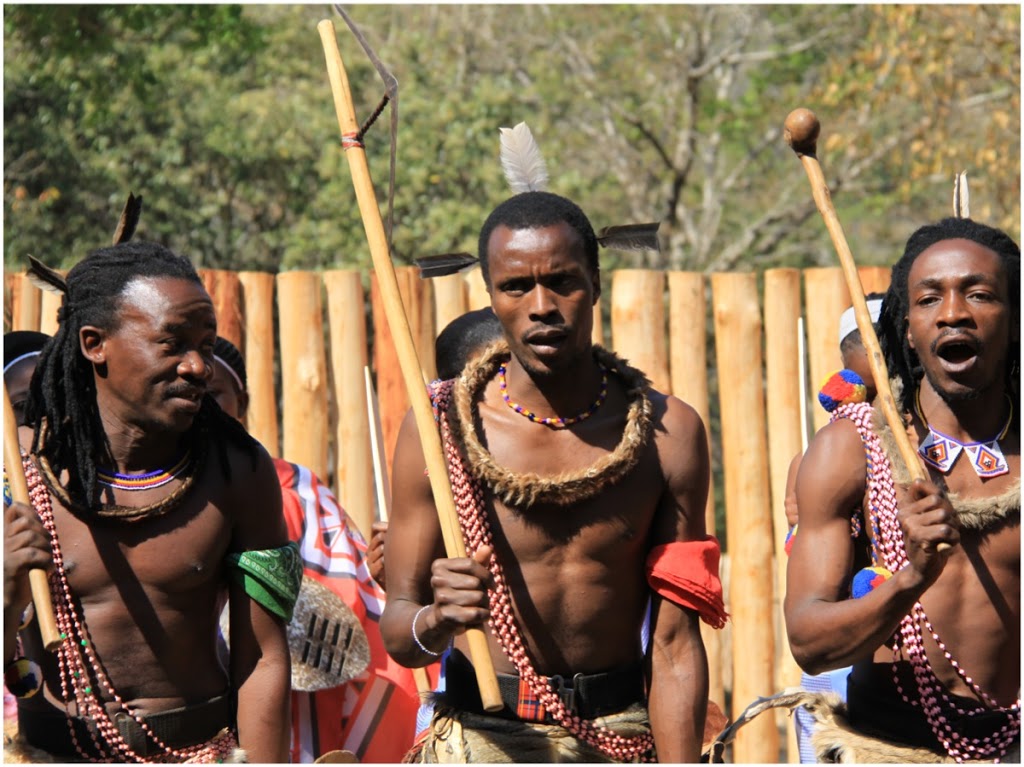 The dining culture in Swaziland is based on traditional recipes with a few foreign dishes adopted into the restaurants and hotels in the city of Mbabane. The local deserts that are available and common in the kingdom contain groundnuts, maize, avocado, pumpkin, or game meat. The game meat from wild animals such as antelopes, are only available in the tourist restaurants at a dear price. Western diets are also served in the hotels and restaurants in the city. If you like night outs at the clubs, then you will never miss one in the cities within the kingdom. Apart from the modern nightclubs, you will have a chance to witness a traditional dance in the bar or nightclub you come across in the kingdom. 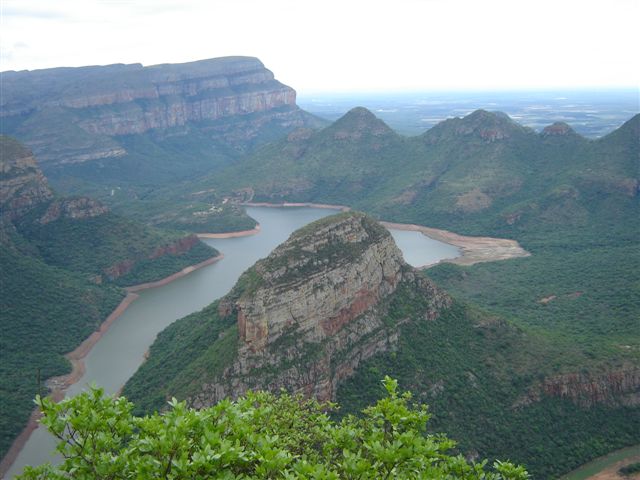 Touring Swaziland will take you to historic sites, national parks, and unique landmarks of the country, as you learn about the unique culture of the Swazi people. The Hlane Royal National Park is the best place to check out the large territory in which various wild animal species, including the big cats and the big five, dwell. The park is also referred as the wilderness, a translation from its Swazi name “Hlane.”
A BEAUTIFUL WORLD 2013-01-23
+Jugoslav Spasevski
Share

I am a passionate travel blogger and my main life goal is to travel around the world. Exploring tourist destinations has always been on my mind so I chose to study this field at the UNWE university in Sofia, Bulgaria where my major was Economy of tourism.
@travelliera
Previous Singapore Curious Facts
Next Sudan, Africa